Burberry is renowned for its festive campaigns, which always feature some of Britain’s most famous faces

Burberry has released its new Christmas campaign, celebrating the eccentricity of a British Christmas. The campaign, which centres around a film called Close Your Eyes and Think of Christmas, features an all-star cast including Kristin Scott Thomas and M.I.A, who make their Burberry campaign debut, alongside previous campaign stars Matt Smith and Naomi Campbell. Valerie Morris-Campbell, Naomi’s mother, also makes a special appearance.

The campaign, which was shot and directed by British artist and photographer Juno Calypso, attempts to portray a “more realistic” version of the holiday season and features unpredictable British weather, family togetherness, delayed trains and feasts. 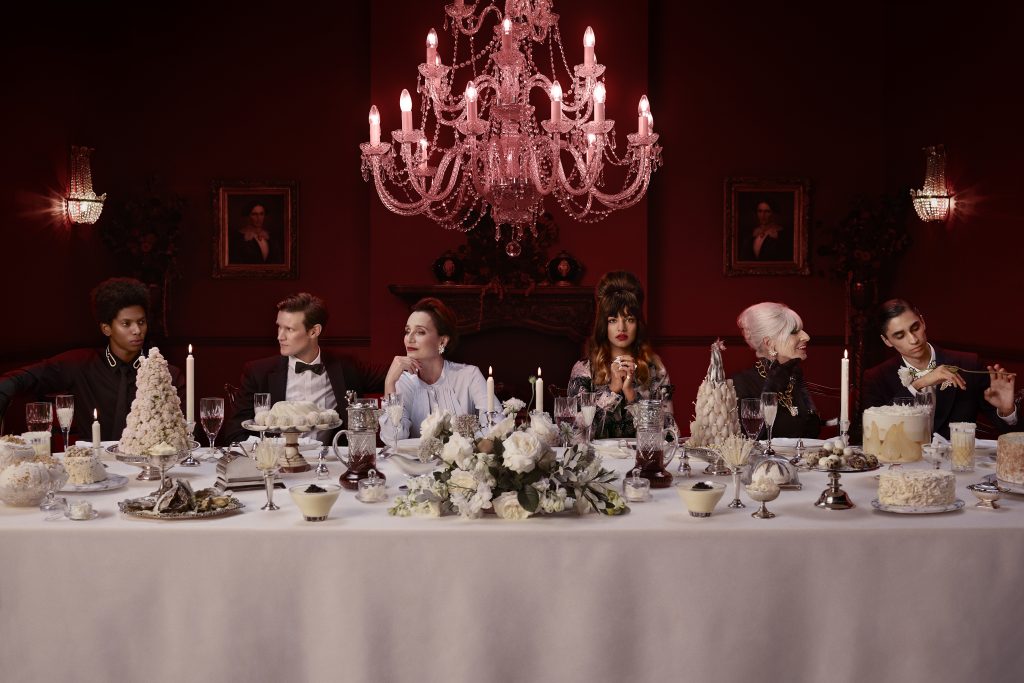 “I wanted to portray a more realistic British Christmas, but still shot through a fantasy lens,” explained Calypso. “The campaign takes you through all the key seasonal rituals, both good and bad. That’s what brings us together.”

The campaign is rooted in iconic Burberry pieces for men and women; from the trench coat, car coat TB Monogram and archive- print scarves, to The Belt Bag, tailoring and evening wear. A preview of the new Vivienne Westwood & Burberry collaboration can also be seen on Naomi Campbell and her mother Valerie Morris- Campbell. The 16-piece collection will launch in store and online on December 6.

Lana Del Rey and Jared Leto are the new faces of the Gucci Guilty campaign.