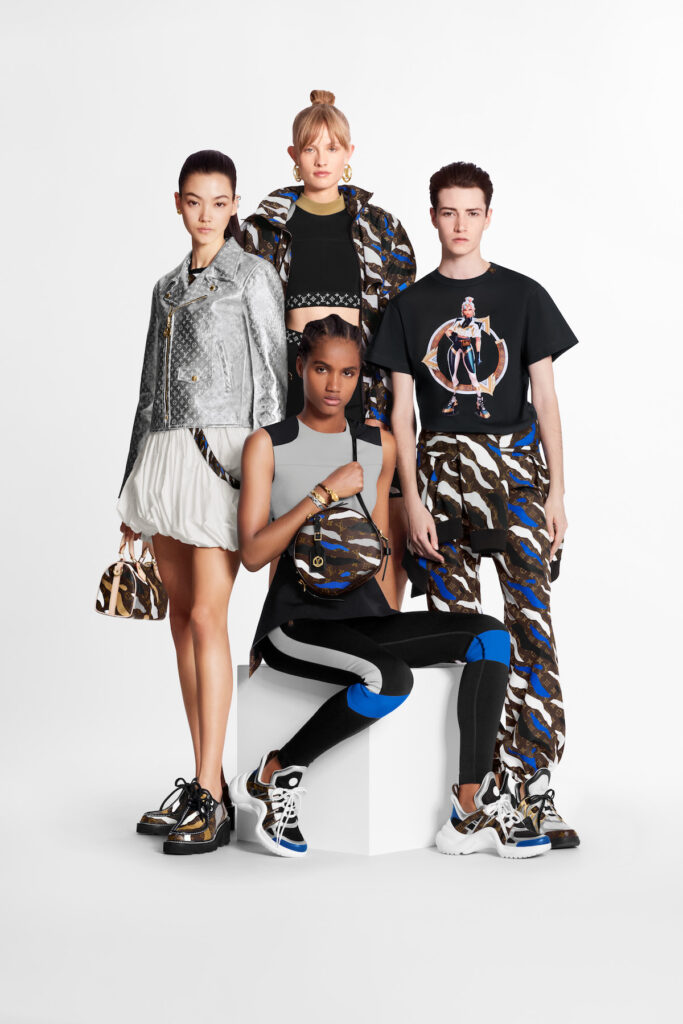 Launched in 2009, League of Legends is a popular eSports video game centred on a battle-arena gameplay. Referencing the unique universes in League of Legends, Ghesquière’s capsule also explores the designer’s love of augmented reality — an inspiration he often alludes to.

The capsule is adorned with a limited edition monogram canvas, which has been showcased across some of the house’s iconic handbag styles; including the Neverfull, the Speedy the Boite Chapeau Souple and the Bumbag. 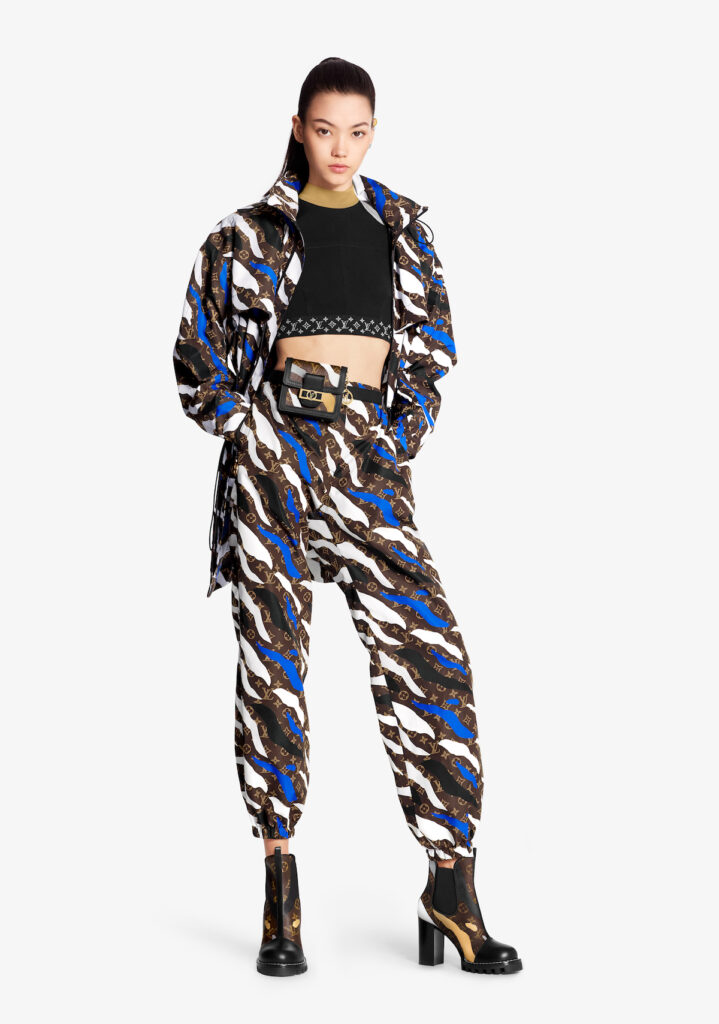 The label’s signature Archlight trainer is revisited, as well as the Star trail boots and the Beaubourg platform derby shoes — with each style adapted for the creative collection. Technical materials like scuba jersey are mixed with emblematic printed tees, combat pants, a standout silver leather jacket and cool wrist-wear for ultimate virtual world style. 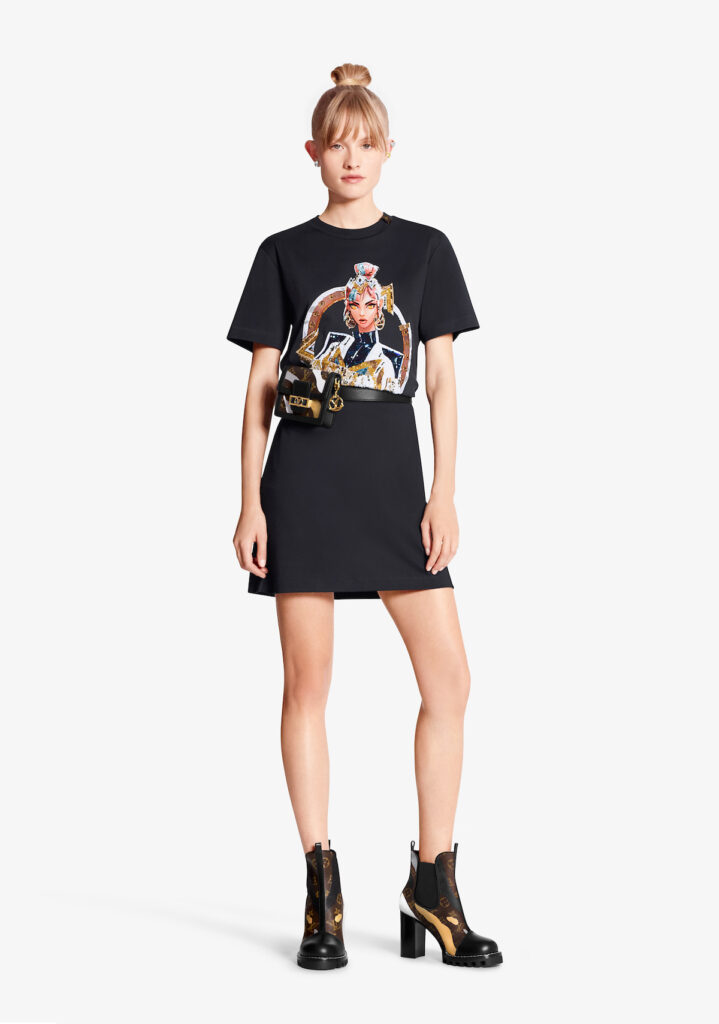 The new collection follows on from the special Louis Vuitton Prestige Skin for League of Legends star Qiyana, which was revealed by Ghesquière back in October. With another skin to set to be unveiled for Senna in January 2020, the  partnership continues to flourish — as fantasy gaming steps into luxury fashion for the first time.

The limited-edition capsule collection is available for pre-orders on Louisvuitton.com