Today, Riccardo Tisci launches his first Burberry festive campaign called “What Is Love?”  Captured by photography duo Mert Alas & Marcus Piggott, the campaign features a cast of global talent who were called in to celebrate the notion of togetherness.

“I am connected to the idea of unity, togetherness and challenging the perception of what love is today. This for me is the real spirit of the season” said Burberry Chief Creative Officer, Tisci. 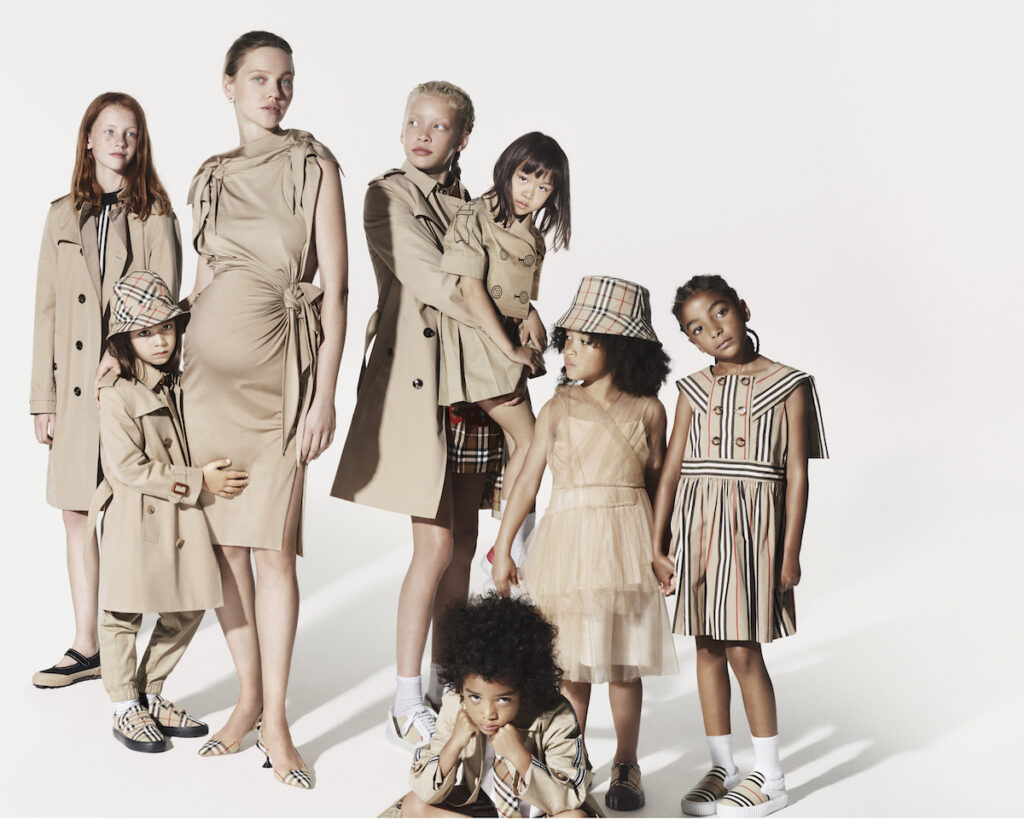 “It’s one of my favourite times of the year…I loved the idea of bringing together a group of people that have been so supportive of me since I joined Burberry to celebrate my first holiday campaign for the house.” 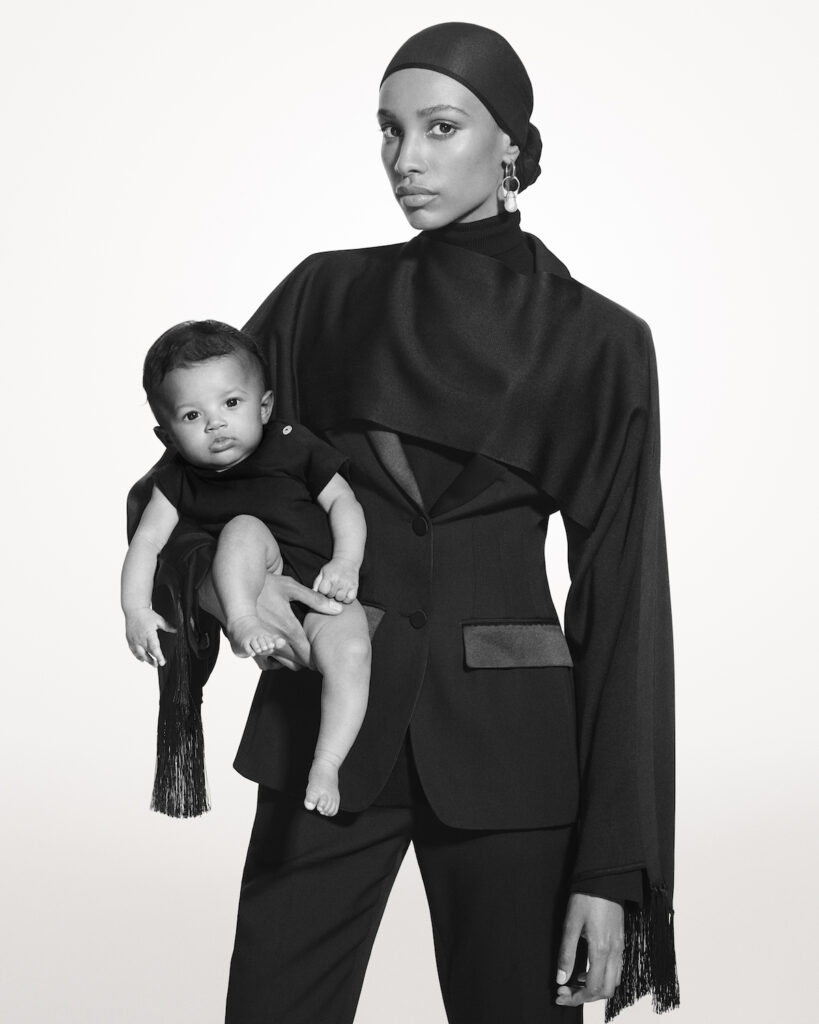 Dancing to the soundtrack of ‘What Is Love?’ by Deee-Lite, the cast showcase Tisci’s concept of Burberry across the generations — with something for everyone to wear to either the festive party or a chilly winter’s walk.

Depending on the mood, throw a fur warp over an embellished dress, get cosy in a duffle coat or adorn some seasonal wings to shimmer in, Burberry is bringing us all together for the festivities. Watch the campaign below…