Louis Vuitton Bags Are Getting A Revamp

It won’t be the first time Coca has stepped into the Louis Vuitton ateliers, having started his career as a leather goods designer at the house before moving on to Bally, then Céline under Phoebe Philo, and finally being appointed at Mulberry. During his five year tenure at the luxury British leather label, Coca reimagined the logo, created new bag styles (Amberley and Iris) and introduced innovative services for customers, including repairs. 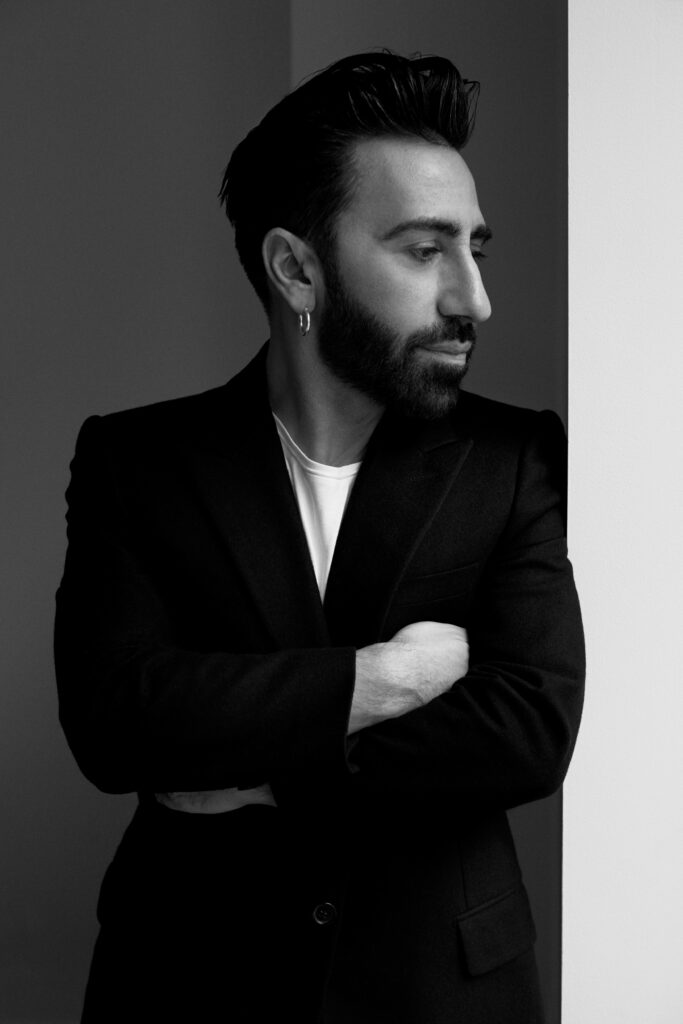 Now, the designer returns to Louis Vuitton to revamp the house’s accessories. “I am very honoured to return to this prestigious house, a symbol of travel and an invitation to dream, where imagination meets innovation and the highest standards of excellence,” said Johnny Coca.

“It’s with great pride that I join Nicolas Ghesquière and the Louis Vuitton teams to further develop the women’s handbag collections. For me, the journey now has come full circle, to the place where I was lucky enough to hone my passion first-hand and learn the fundamentals of leather craftsmanship in the ateliers at Asnières. It opens a new chapter in my own creative adventure, in an extraordinary laboratory that blends heritage and modernity.”