On Friday 14 and Saturday 15 August, Al Quoz’s Cinema Akil will screen films by acclaimed Lebanese directors, Nadine Labaki and Ziad Doueiri, in an effort to raise funds for those devastated by the catastrophic explosion that hit Beirut on August 4.

All proceeds from the cinema’s Lebanon Disaster Relief Screenings will go to the Lebanese Red Cross; a volunteer led charity whose mission is to provide relief to victims of the disaster that killed more than 200 people, wounded thousands and left 300,000 people homeless. 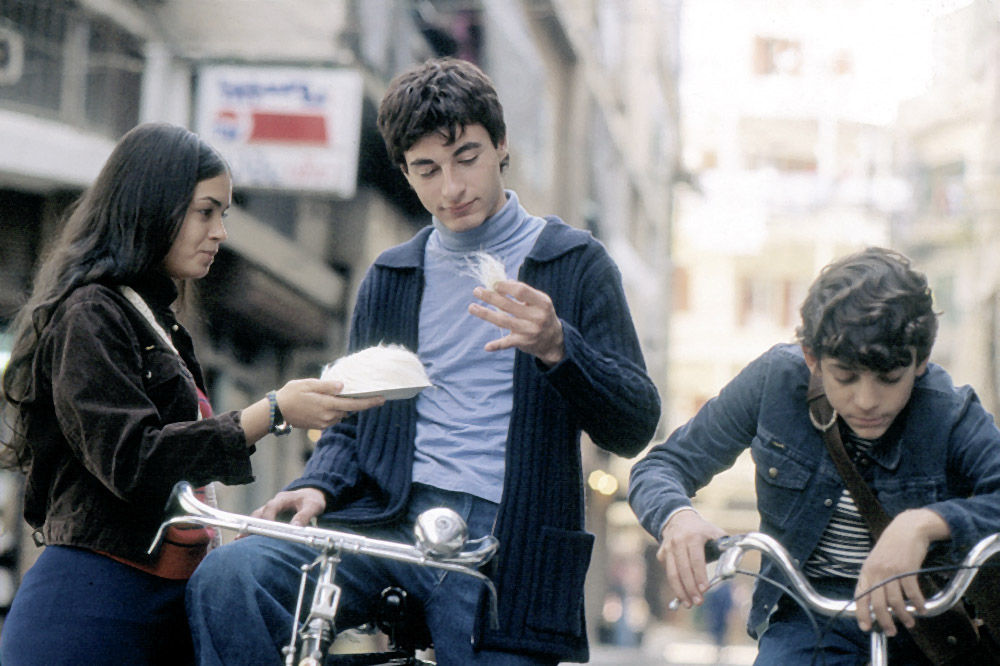 The Lebanese-dedicated series will showcase Ziad Doueiri’s 1998 film, West Beirut, which is set in the Lebanese capital in 1975, when the country’s civil war broke out. The story follows teenager, Tarek, and his first-hand experience of a war that turns from adventure to tragedy. 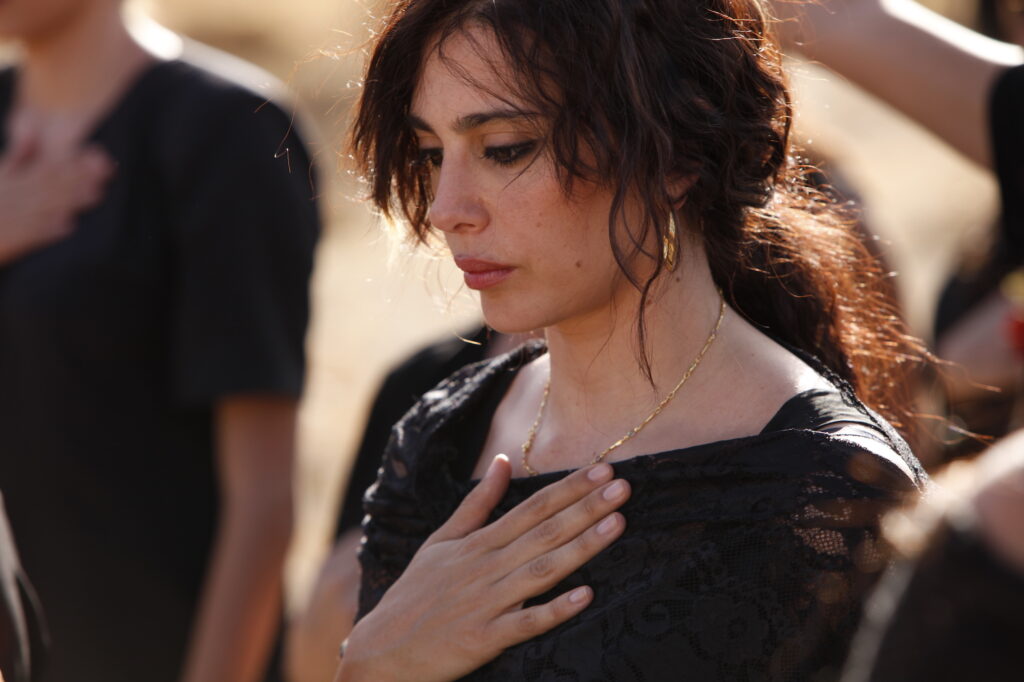 Where Do We Go Now?

The second Lebanese-directed film to be shown at Cinema Akil is Nadine Labaki’s Where Do We Go Now? Labaki directed, wrote and starred in the 2011 drama which takes place in a remote Lebanese village and follows a group of women who go to extreme measures to stop their husbands from going into conflict.

West Beirut will shown on August 14 at 2pm and Where Do We Go Now? on August 15 at 1.45pm. For more on Cinema Akil’s Lebanon Disaster Relief Screenings and to purchase tickets online, visit Cinemaakil.com

Read Next: How these mental health services are supporting Lebanon