For her spring/summer 2019 show, Victoria Beckham chose Mayfair’s Galerie Thaddaeus Ropac, situated next to the Victoria Beckham flagship on Dover Street, London as the backdrop for her anniversary showcase. Previously, the designer has always shown at New York Fashion Week, but this year the former Spice Girl decided to go back to her roots. 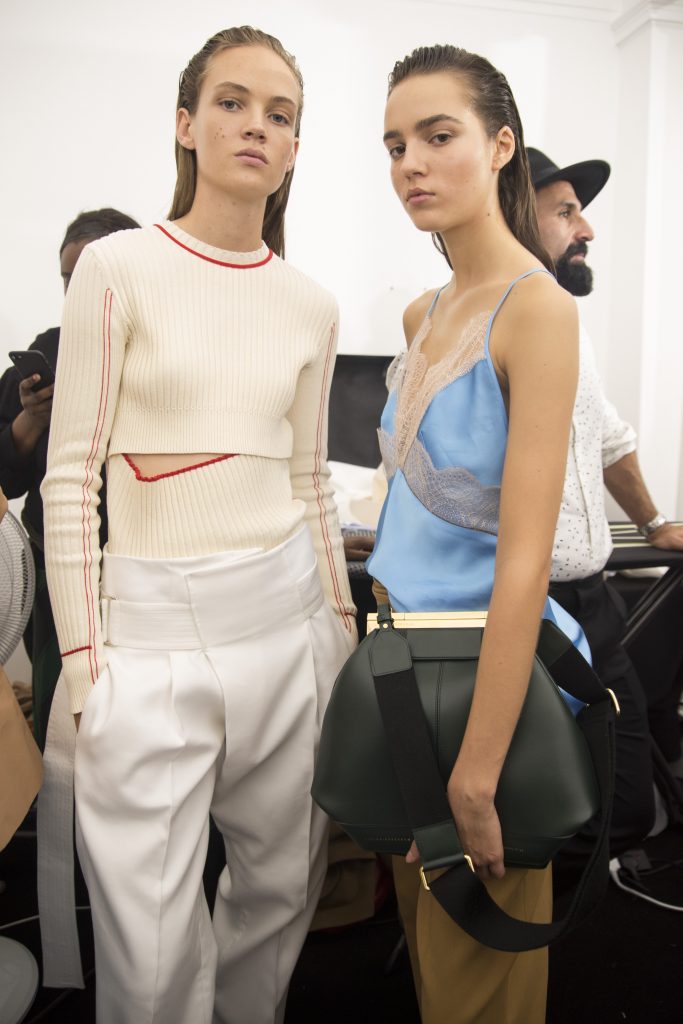 Despite having launched only ten years ago, the Victoria Beckham label has come a long way from the stretchy dresses it was once know for. Now, the brand focuses on a mix of masculine and feminine shapes, as well as sophisticated tailoring. 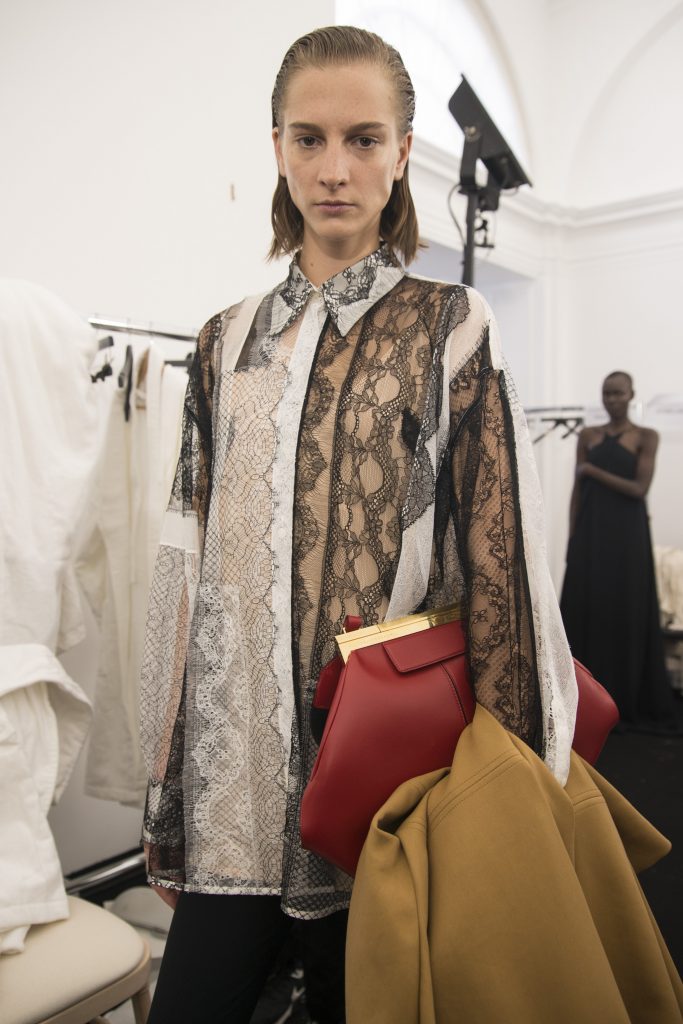 For her 10th anniversary show, the designer called on a supreme roster of models, which included Stella Tennant, Edie Campbell and Liya Kebede. The collection itself featured a range of narrow cut trousers, powers suits, knit dresses and trench coats in shades of red, terracotta, baby blue and white.

We’ve rounded up ten of our favourite looks from Victoria Beckham’s 10th anniversary show in the gallery below, all of which are available to shop for a limited time at Victoriabeckham.com. 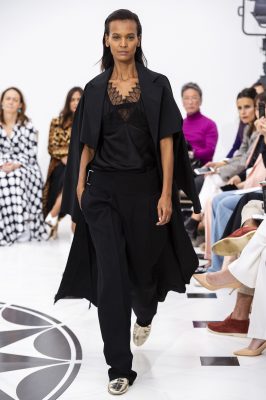 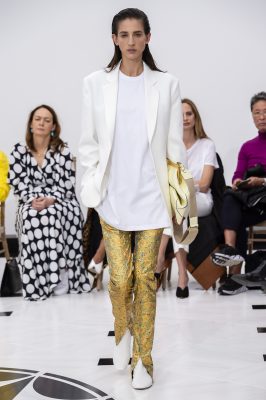 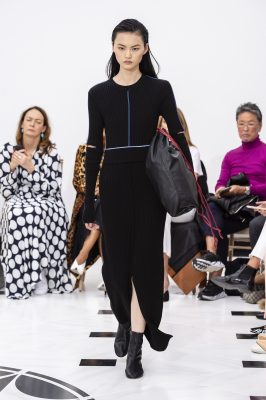 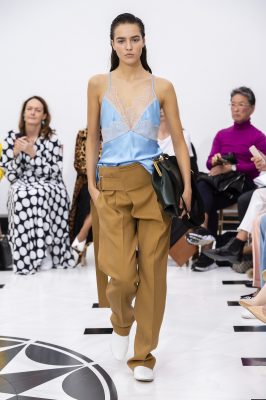 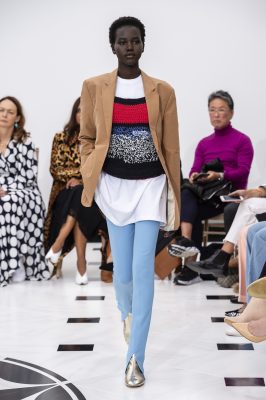 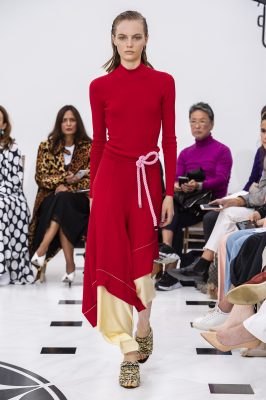 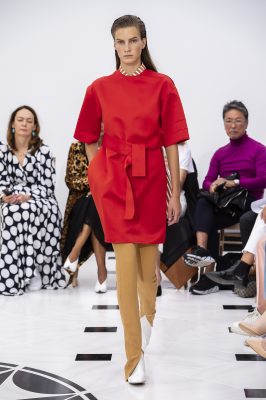 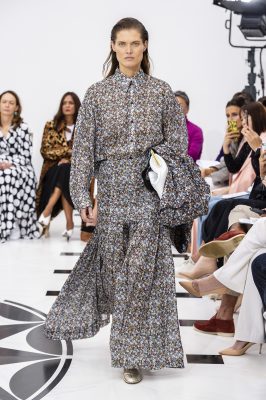 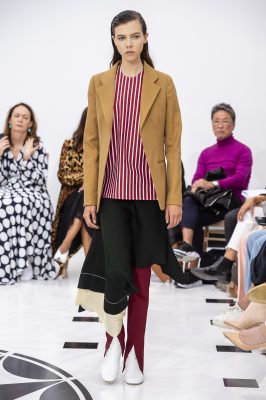 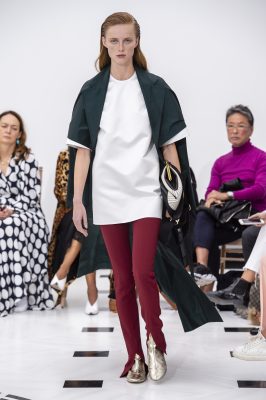 Chasing Rainbows: How Olivia Rubin is Brightening Up Our Wardrobe