1 min read
Fashion couturier Christian Dior, designer of the ‘New Look’ and the ‘A-line’, with six of his models after a fashion parade at the Savoy Hotel, London (Photo by Fred Ramage/Keystone/Getty Images)

Apple TV has announced a television series titled The New Look which will chronicle the lives of Christian Dior and Coco Chanel as well as influential designers of the World War II era.

A thriller based on true events, The New Look will focus on the intertwined lives of Coco Chanel and Christian Dior, telling the story of how Dior overtook Chanel as the world’s top fashion designer. Apple TV explains that The New Look “centres on the pivotal moment in the 20th century when Paris led the world back to life through its fashion icons… The interwoven saga will include the surprising stories of Dior’s contemporaries and rivals: the grand dame Coco Chanel, Balmain, Balenciaga, Givenchy, Pierre Cardin, Yves Saint Laurent and more.” 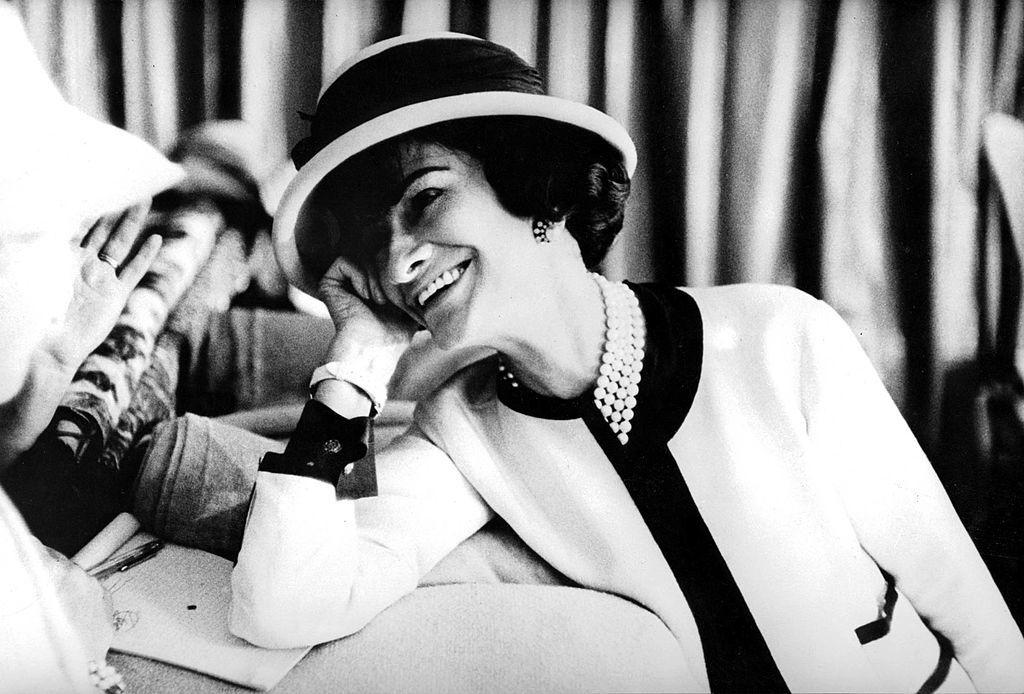 Filmed exclusively in Paris, Ben Mendelsohn has been cast as Christian Dior and Juliette Binoche will play Chanel. The New Look has reportedly been in the works for months and will start shooting in spring. No release date has been revealed.

Read Next: 12 Fashion Books Everyone Should Read

From Russia with Love: The Story Behind Chanel’s High Jewellery