A retrospective dedicated to the Maison’s unique heritage, Christian Dior: Designer of Dreams, has arrived in the Qatari capital this month, marking Dior’s first exhibition in the Middle East

Following fast in the footsteps of its success at the Musée des Arts Décoratifs in Paris, plus several museums around the world, including London, Shanghai and New York, Dior has brought its Christian Dior: Designer of Dreams exhibition to Qatar, marking the Maison’s first exhibition in the Middle East. Taking place in Doha until March 2022 (just in time to celebrate Dior’s 75th anniversary) at MZ, a design and innovation hub located in Msheireb Downtown Doha, the much-lauded exhibition unveils a retrospective dedicated to Dior’s unique heritage, and it’s one you won’t want to miss. 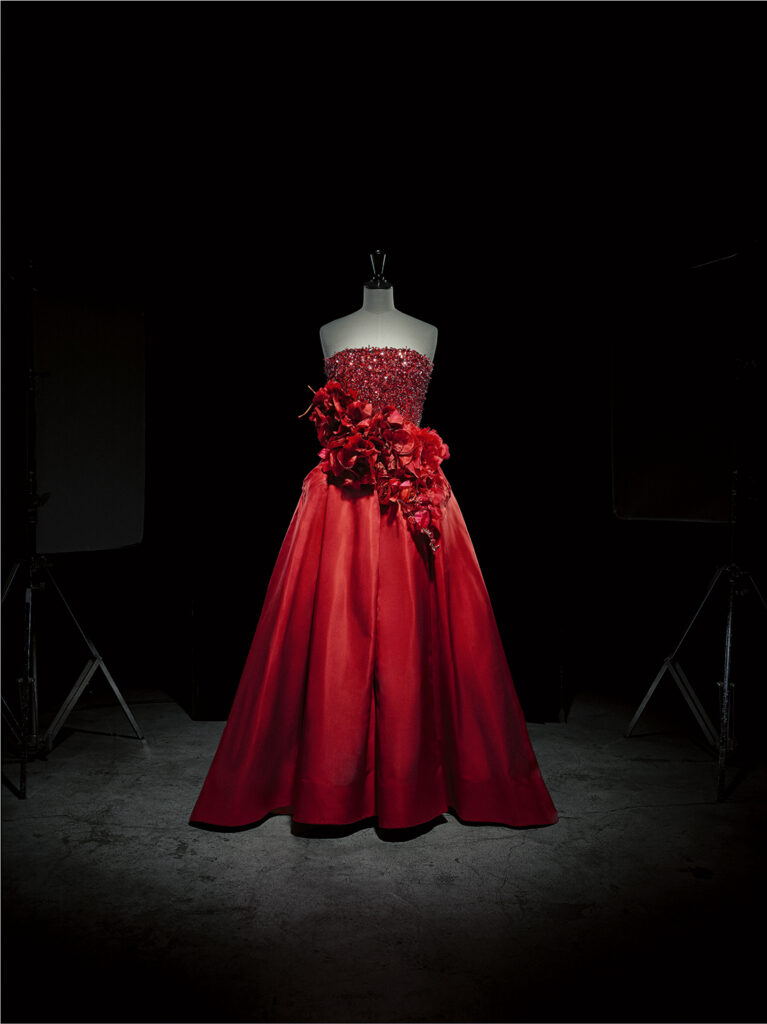 As with all international exhibitions from the house, Doha’s Christian Dior: Designer of Dreams has been uniquely tailored to incorporate local culture as part of its display, so expect a number of pieces making their public debut. Curated by the fabulous Olivier Gabet, director of the Musée des Arts Décoratifs, the reinvented retrospective celebrates more than 70 years of magical milestones, from the iconic 30 Avenue Montaigne address to the enchantment of Versailles, and the lushness of the founding couturier’s beloved gardens. You’ll also find both previous and new haute couture designs by Christian Dior on display, including his famous Bar suit – the white satin jacket that launched the New Look in 1947 by redefining femininity.

Visitors can expect creations from Monsieur Dior’s successors, including Yves Saint Laurent, Gianfranco Ferré, John Galliano, Raf Simons and current creative director Maria Grazia Chiuri, as well as icons representing the history of the house, such as reinterpreted versions of the Lady Dior bag, and a lambskin handbag topstitched with the Cannage motif, named after Diana, Princess of Wales. Christian Dior: Designer of Dreams will be held at MZ, Doha, until March 2022. Buy Tickets

Read Next: Gucci Launches A Pop-Up Store At The Burj Al Arab