When Rodarte’s Kate and Laura Mulleavy attended their first ever concert in the ‘90s, Tom Petty’s Wildflower tour, it was something that would stick with them for life. So much so that the much-loved design duo have now collaborated with Petty’s daughters, Annakim Violette and Adria, on a new limited-edition capsule collection in celebration of the expanded reissue of Petty’s 1994 album. 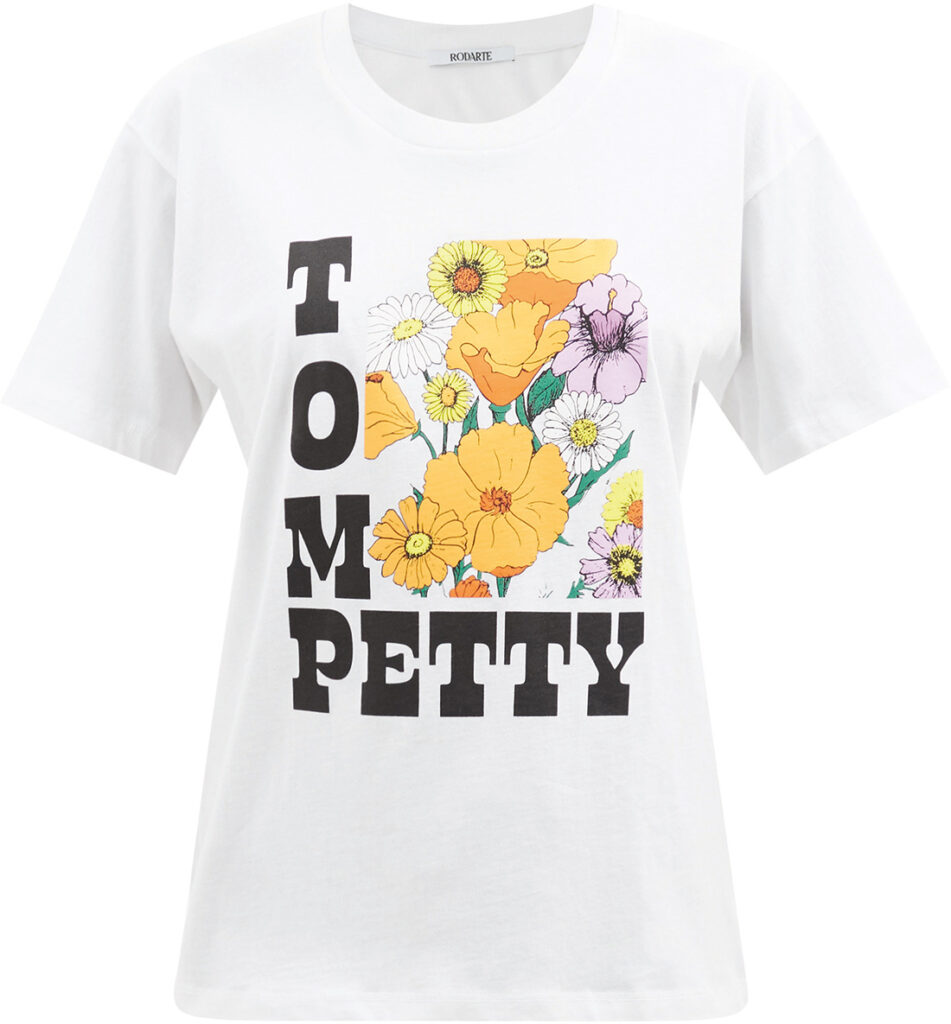 Available exclusively at Matches Fashion, Rodarte x Tom Petty comprises everything from screen-printed tees to casual, comfortable crewnecks and sweatpants, inspired by Petty’s love of the ’60s and featuring poppy prints illustrated by Kate and Laura’s mother. As for the campaign, they asked their friend, Daria Kobayashi Ritch, to photograph musicians wearing the pieces, including Joanna Newsom, Tweaks and Japanese Breakfast. What a dream team. Shop now