Have some uninterrupted time on your hands? Reach for one of these fashion books for a read you won’t be able to put down

There is nothing better than settling in with a great book; except for settling in with that book without the periodical pinging of notifications from someone you’d rather avoid. Ah, bliss. After a social media outage left phones essentially useless – does anyone really use them to make calls? – we decided to take advantage of the break and settle in for a story. From must-read memoirs to industry deep-dives, we’re sharing 12 fashion-related reads to reach for in (rare) times of peace and quiet.

The Battle of Versailles: The Night American Fashion Stumbled into the Spotlight and Made History by Robin Givhan 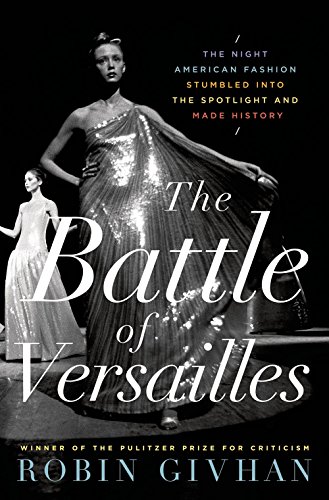 Fashionopolis: The Price of Fast Fashion and the Future of Clothes by Dana Thomas 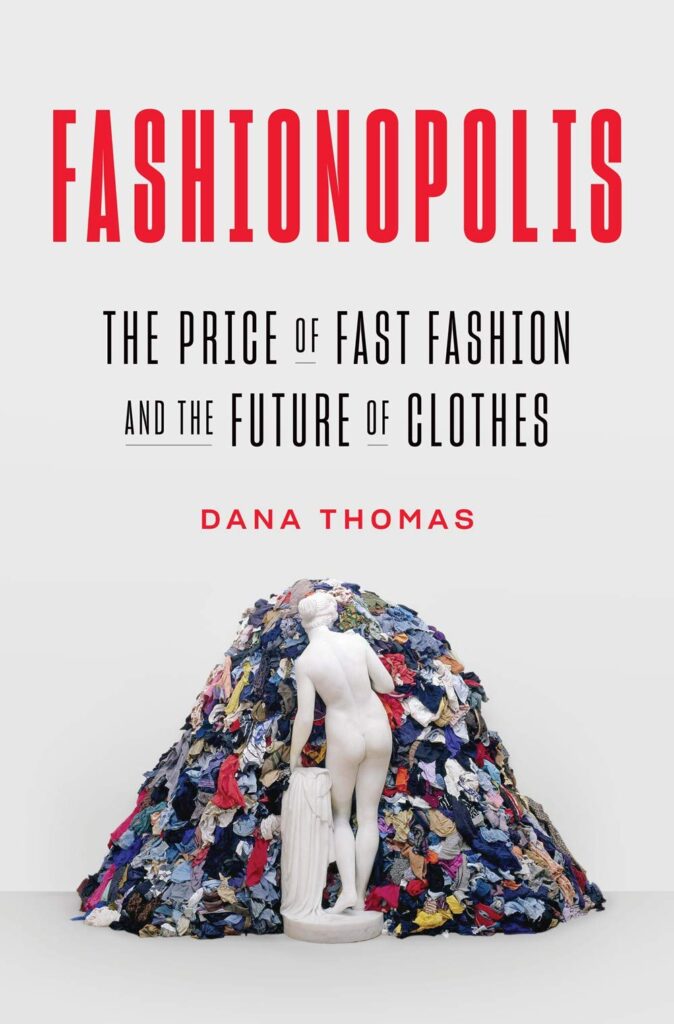 In this thought-provoking book about dressing with intention and the disastrous consequences of fast fashion, journalist Dana Thomas travels the globe searching for planet-saving designers, interviewing everyone from artisans to industry titans – Stella McCartney and Levi’s are but two – to learn from those leading the eco-friendly charge. Shop now 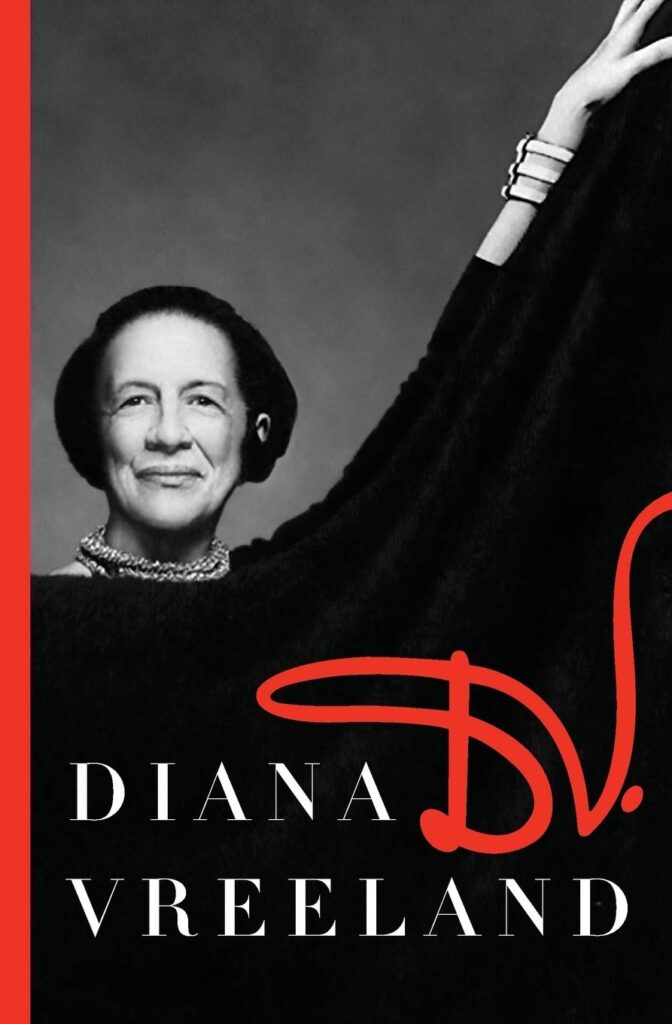 The autobiography of former Vogue editor-in-chief Diana Vreeland has everything you would expect from an ex-editor and then some. D.V. not only chronicles Diana’s 34 years in the industry (with plenty of tantalising behind-the-scenes secrets) but gives an insight into her childhood and upbringing, all with a conversational tone that’ll have you feeling as though you’re at ladies’ night with Diana herself. Shop now

The End of Fashion: How Marketing Changed The Clothing Business Forever by Teri Agins 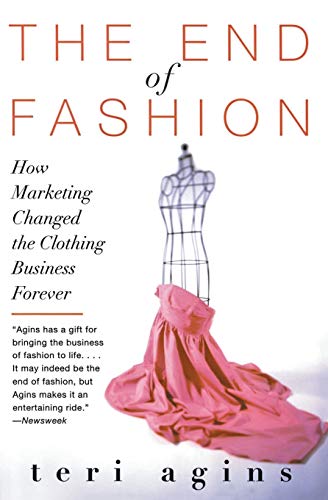 If you have often wondered about the business of fashion, this one is for you. An exploration of fashion’s journey from haute couture to fast fashion and mass marketing, Wall Street Journal columnist Teri Agins analyses the mechanics of the industry. Shop now

The Chiffon Trenches: A Memoir by André Leon Talley 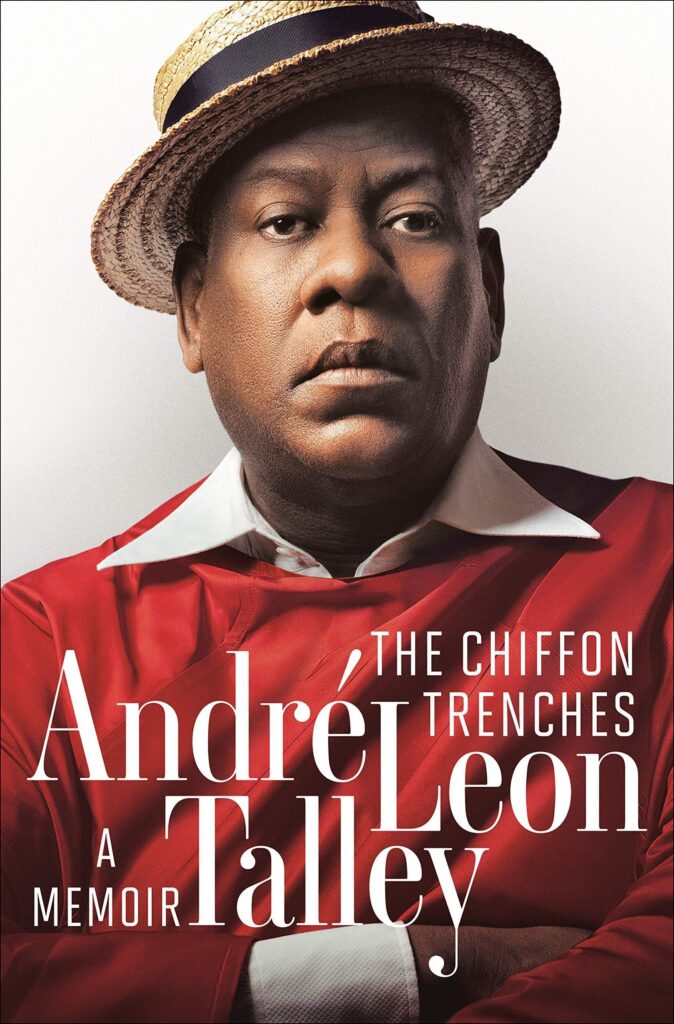 André Leon Talley shares all in this scorching memoir about the cut-throat nature of the fashion world and the discrimination he faced as a Black man in the industry. His second autobiography, The Chiffon Trenches dishes all about his ascent from his first job at Andy Warhol’s Interview magazine to his 30-year tenure at Vogue as creative director and editor-at-large; not even Anna Wintour is spared. You’ll need a bowl of popcorn to go alongside this read. Shop now 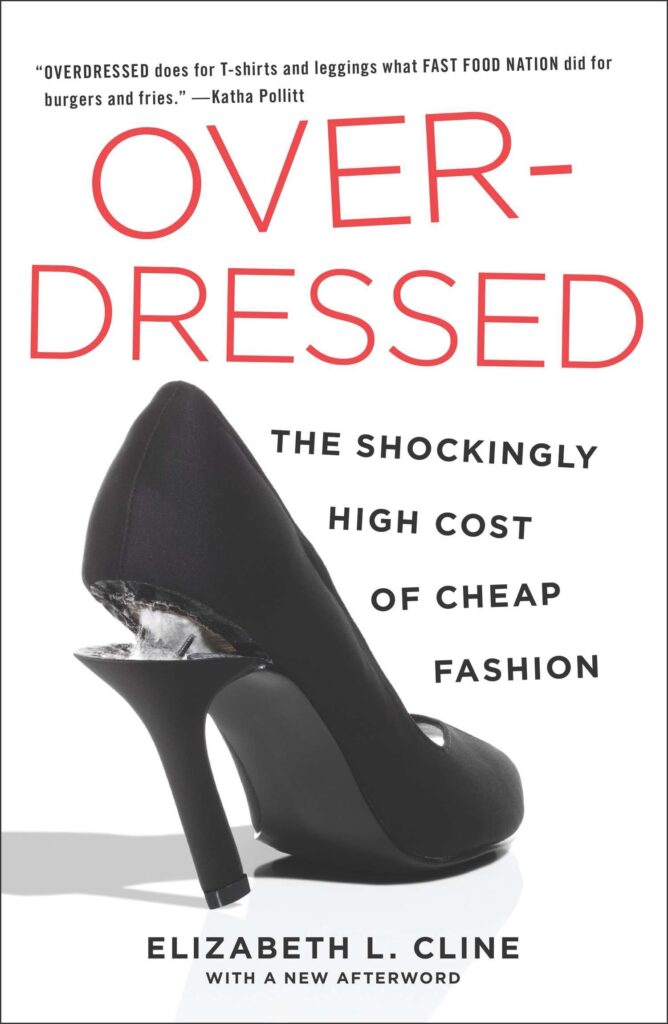 Fast fashion. Two words that carry significant meaning, for they represent more than just having the latest trends at your fingertips. With fast fashion comes tremendous waste, horrific work environments for factory workers in third-world nations and enormous consequences that will continue long after we are gone. In this book, Elisabeth Cline investigates its impact and shares how we can kick the habit for good. Shop now

The Glass of Fashion: A Personal History of Fifty Years of Changing Tastes and the People Who Have Inspired Them 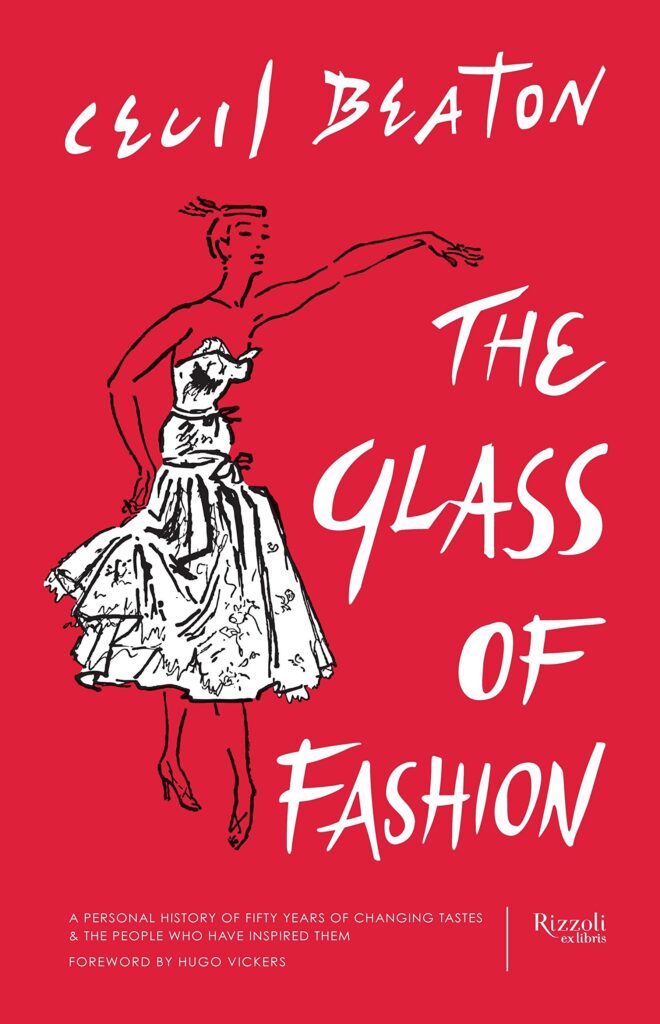 British photographer, illustrator and designer Cecil Beaton was known for his photographs of high society and his work can be seen in museums throughout the world. In The Glass of Fashion, 150 of his drawings adorn the 1954 memoir which shares profiles of those that inspired him, including Coco Chanel and Cristóbal Balenciaga. Shop now 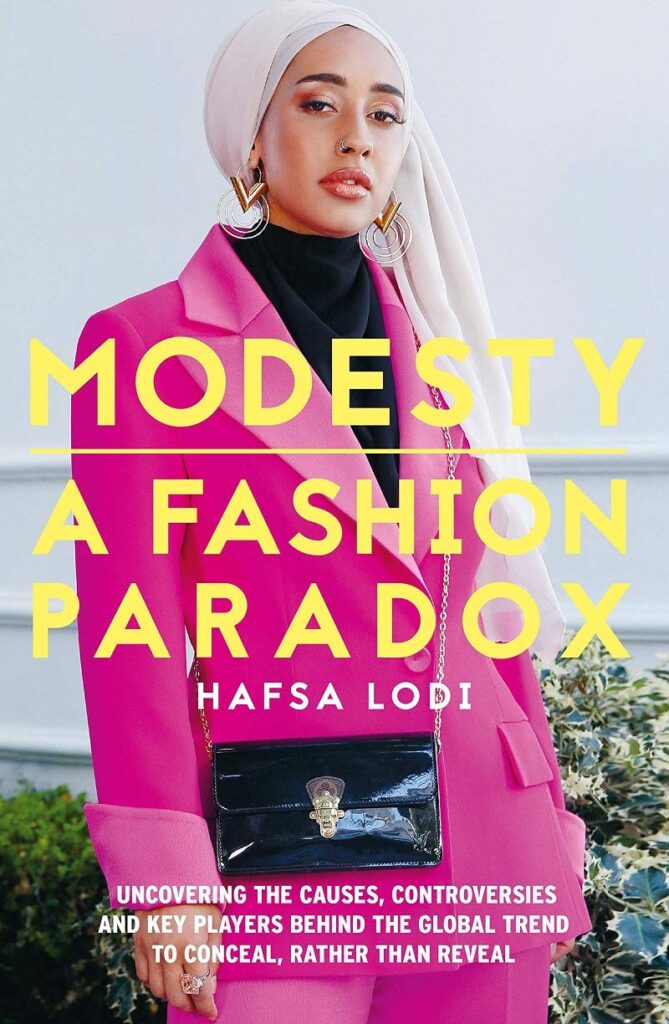 Author and UAE-based journalist Hafsa Lodi explores the politics, players and controversies behind the modest fashion movement in Modesty: A Fashion Paradox, unearthing the role of modesty in feminism, religion and the industry as a whole. A must read for fashion lovers in the Middle East. Shop now 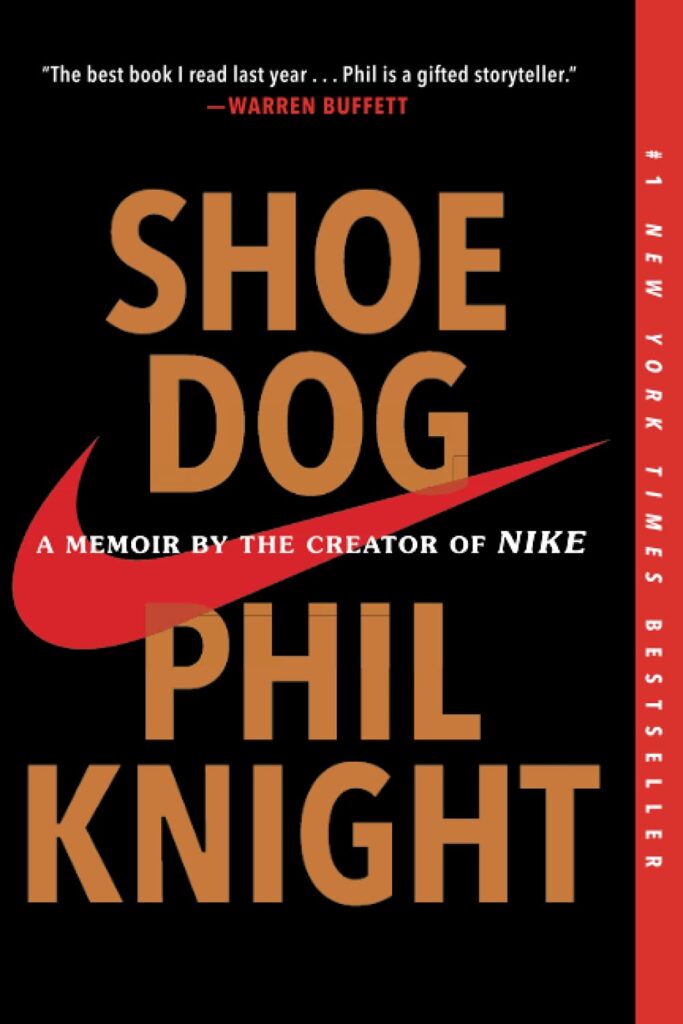 The acclaimed tale of Nike’s humble beginnings, Shoe Dog tops bestseller lists worldwide thanks to its fascinating and refreshingly honest insight into how Nike founder Phil Knight turned a simple swoosh into a $30 billion empire (and counting). Shop now

Brown Bohemians: Honouring The Light and Magic of Our Creative Community by Vanessa Vernon and Morgan Ashley 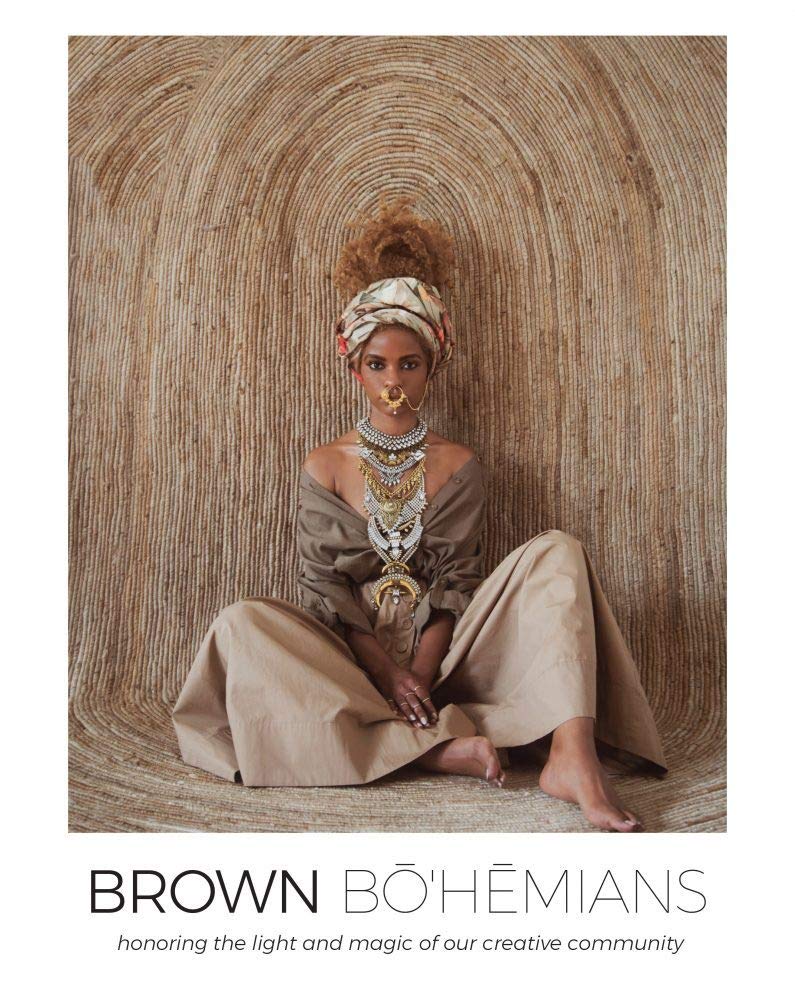 Every season we see revolutionary new ideas and creative concepts emerge across fashion, art and lifestyle, except they aren’t new at all. The works of people of colour have often been stolen, replicated or taken over, robbing them of the credit and recognition they are due. Brown Bohemians highlights these creative forces and the barriers they have broken through – and continue to face – throughout their careers. Shop now

Dapper Dan: Made in Harlem by Daniel R. Day

Daniel R. Day or Dapper Dan to those in-the-know is the pioneer of luxury streetwear thanks to his Harlem store Dapper Dan’s Boutique. His memoir reveals the story behind his meteoric rise. While hip-hop stars and fashion heavyweights scramble to collaborate with Dapper Dan now, as a Black man in America, he struggled to be recognised by mainstream fashion until his collaboration with Gucci. In this instant bestseller, he shares his coming-of-age story from teenager to legend. Shop now

Nevertheless, She Wore It: 50 Iconic Fashion Moments by Ann Shen 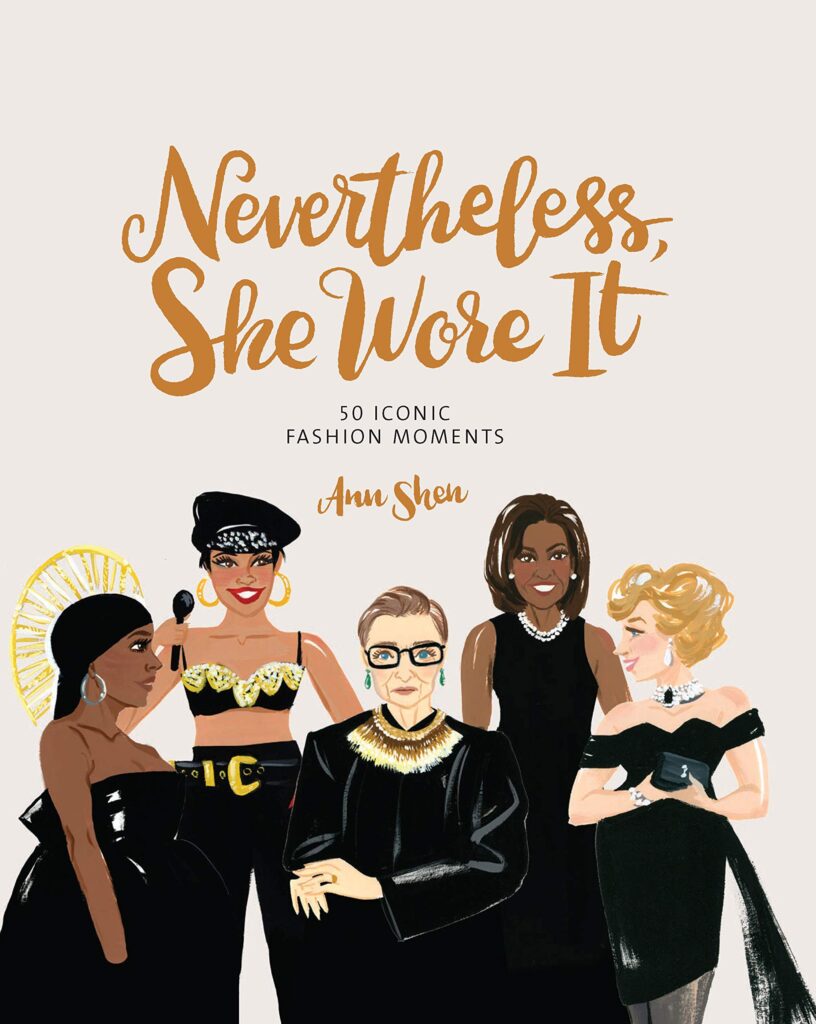 A light-hearted yet detailed look at the history behind fashion’s most-talked-about moments, from Madonna’s cone bra and the ’20s flapper dress to Ruth Bader Ginsburg’s Dissent Collar. Discover the women who not only wore them, but designed and invented them, in a book about the connection between fashion and female empowerment. Shop now