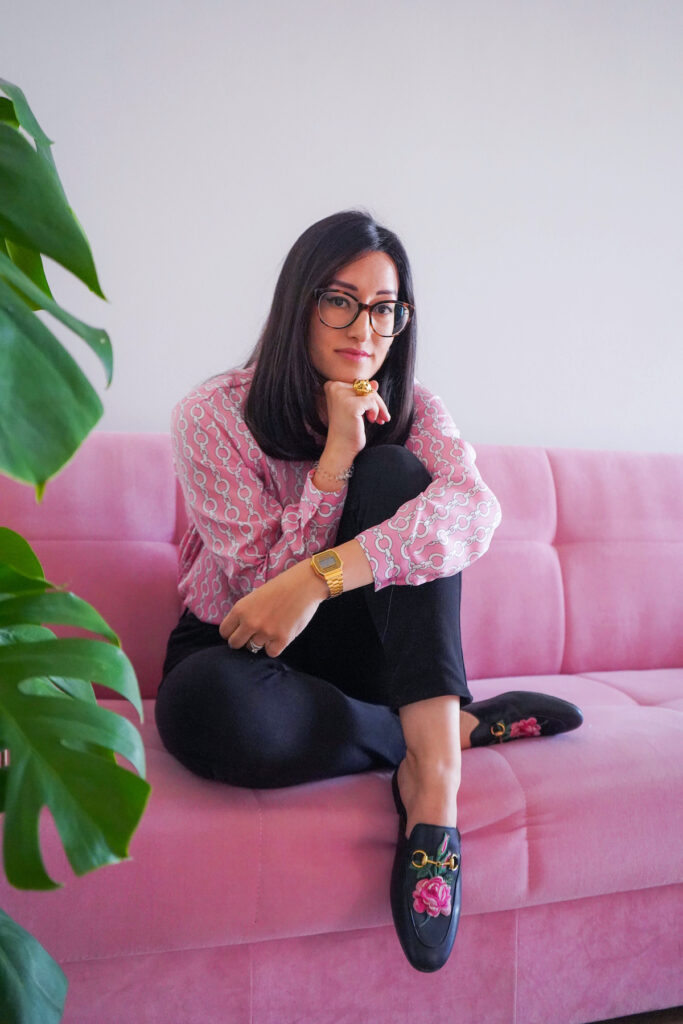 Fashion can be a frivolous field, riddled with cliquey women, fierce competition and an often unbearable emphasis upon designer names and social status. Stereotypical images of Meryl Streep as Miranda Priestly in The Devil Wears Prada, with her cold-stone demeanour, lack of empathy and overall unapproachability quickly come to mind.

Modest fashion, however, is an aspect of fashion that’s entirely different. The very foundations of the modest fashion movement, which began as a niche, grassroots effort and has impacted the industry on a global level, are based on a certain sense of kinship among women.

These purveyors of dressing conservatively, particularly those who do so for faith-based reasons, have long experienced a shared struggle to find stylish clothing that meets their dress code requirements. For this very reason, the image of the ‘modest fashion blogger’ became incredibly popular, incredibly quickly, on social media. These bloggers, beginning with the UK’s Dina Torkia and Kuwait’s Ascia Al Faraj, provided inspiration and motivation for their followers, and helped build online communities of young women who could unapologetically merge faith with fashion. 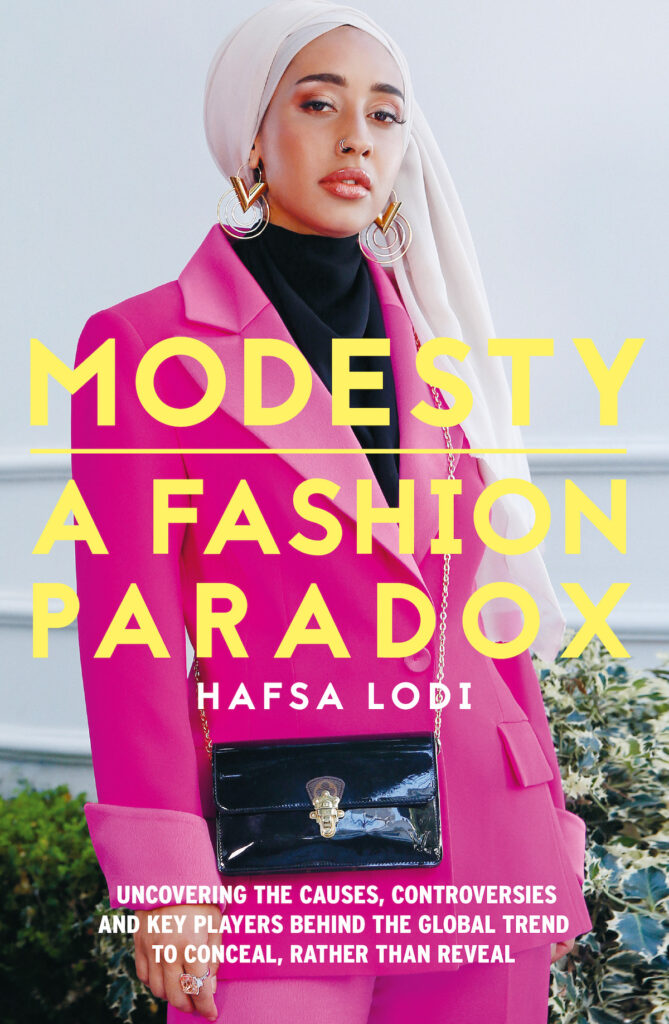 Read about the women who have helped shaped the now-mainstream modest fashion sector in Hafsa Lodi’s book, Modesty: A Fashion Paradox

And while hijabi fashion bloggers with hundreds of thousands of followers on Instagram have become the faces of this worldwide movement, there are also countless women who, for years leading up to the social media boom, worked tirelessly to cater to these underserved demographics, and shed a more positive light on modest fashion. Banding together at religious or cultural events, or even at feminist protests, these women paved the path for the global style revolution that’s now so prevalent in all corners of the world.

Whether its by blogging modest outfits, launching entrepreneurial projects to offer accessible designs that are both stylish and covered, or creating communities of like-minded women on social media to help support one another, modest fashion brands and businesses rely on this sort of collaboration between women, who stand united in their plight to make the retail sector a mainstream norm – not a buzzword or fleeting trend.

And although luxury fashion houses like Gucci and high-street labels like Mango have no doubt contributed to the global modest fashion movement with their long-but-trendy hemlines and high-but-stylish necklines, these faith-driven women are united in their unwavering commitment to modest lifestyles, and are the real backbone of the modest fashion movement. 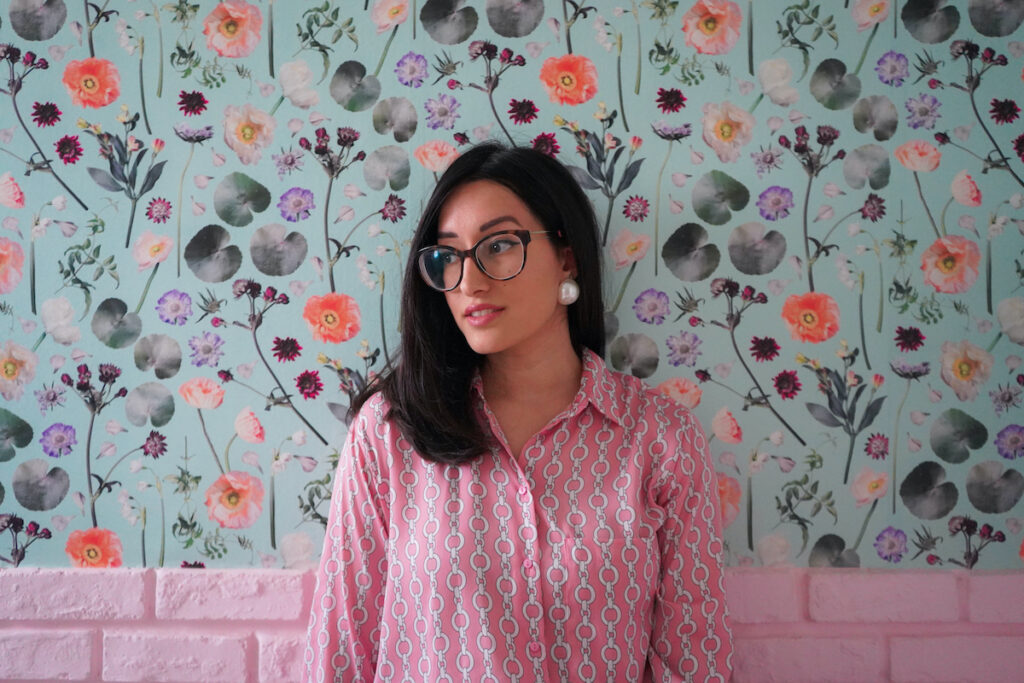 Female Muslims typically refer to one another as “sister,” and it’s this spirit of sisterhood that has helped catapult modesty, inclusivity and diversity into the mainstream. While dressing modestly may be rooted in religions like Islam, Christianity and Judaism, the movement has attracted plenty of non-religious women in the west, who find that a woman’s choice to cover her body in fact celebrates the ideals behind feminism.

Whether they’re protesting against burkini bans or reposting each other’s photos on Instagram, these “sisters” are tremendously vocal – and whether it’s through the inclusion of hijabi models on runways or layered looks on mannequins in shop windows, their voices are clearly being heard.

Modesty: A Fashion Paradox by Hafsa Lodi launches in March with a limited amount of copies available in advance at Emirates Literature Festival. Join Hafsa and a panel of guests who will be discussing the book at 6pm on Friday, February 7. For more information visit; Emirateslitfest.com