Emirati designer Yasmin Al Mulla has collaborated with Christian Dior to create a Midkhan available exclusively in the Middle East, just in time for The Holy Month of Ramadan. Inspired by Christian Dior’s Tobacolor fragrance, the Midkhan – a regional household staple used to hold burning incense of Oud or Bukhoor – is exceptionally beautiful while remaining minimal and practical. The Midkhan’s palette pays homage to the fragrance, with its rich brown hues reflecting top notes of tobacco and honey.

Yasmin Al Mulla is the co-founder and creative director of ready-to-wear label YNM Dubai and unleashed her creativity for a collaboration that is close to the heart. On Instagram, Yasmin called the partnership “A tribute to my society, inspired by my community, by the sense of belonging, and the power of interconnectedness.” She adds, “This is a cherished product, designed with love, and influenced by the ethereal society with its sufficient branches, the beauty of its effect, its strings, and the navigation of its parts.” 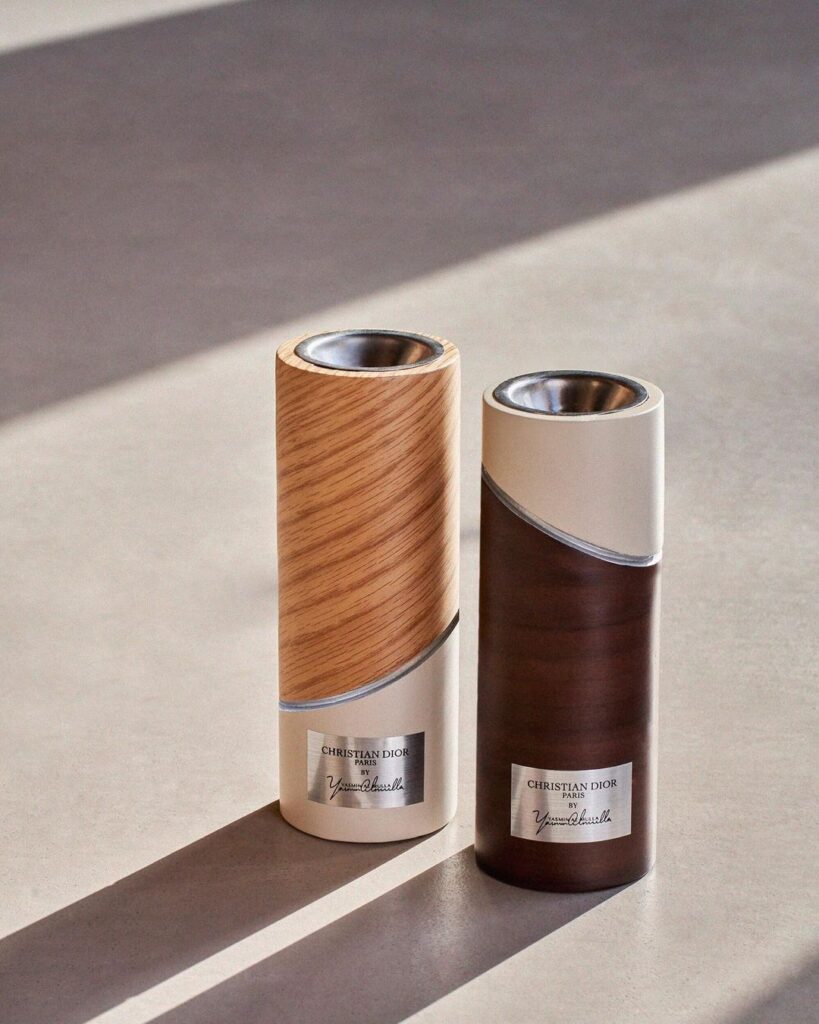 Throughout her career, Yasmin has collaborated with Ex Nihilo, Jimmy Choo, Louis Vuitton and Tiffany & Co., always representing the region by weaving cultural elements and tributes to her heritage throughout. Explore the Christian Dior Tobacolor fragrance at dior.com

Read Next: A Day In The Life Of…Yasmin Al Mulla

Eleven Sultry Fragrances To Borrow From The Boys

The February Beauty Buys We Can’t Get Enough Of