Taking place at Alserkal Art Week this March, Why Fit In When You Were Born To Stand Out? will mark the first time The Connor Brothers have featured the Arabic language

Art enthusiasts, mark your calendars. British artists The Connor Brothers are coming to Dubai to exhibit their signature Pulp Fiction series as part of Alserkal Art Week. Why Fit In When You Were Born To Stand Out? will showcase ten artworks; two of which will feature the Arabic language – a first for the artists. 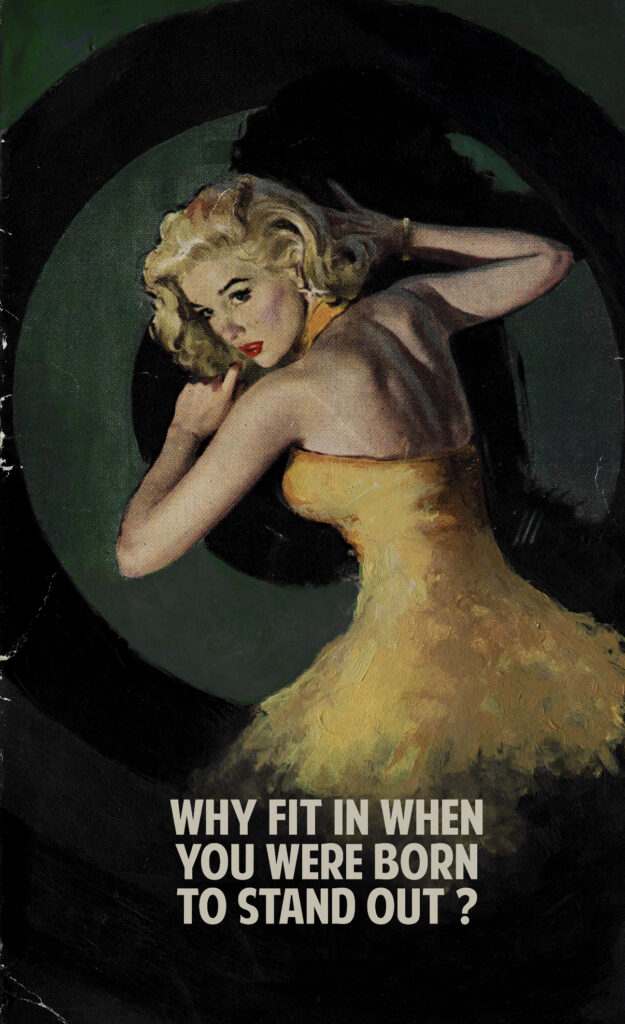 The Connor Brothers’ artworks are inspired by pop culture

A once-mysterious duo, The Connor Brothers – who are neither brothers nor called Connor – is made up of artists James Golding and Mike Snelle. Since their first solo show in New York City in 2019, they have gone from strength to strength; Meghan Markle and Prince Harry even gifted a piece to Idris Elba as a wedding present. Dubai is the latest stop in an ever-growing list of cities which includes New York, Sydney, London and Hong Kong.

The Connor Brothers’ artworks are heavily inspired by pop culture and feature tongue-in-cheek slogans such as “I don’t care what anybody says about me as long as it isn’t true” overlaid onto images reminiscent of Old Hollywood film posters. 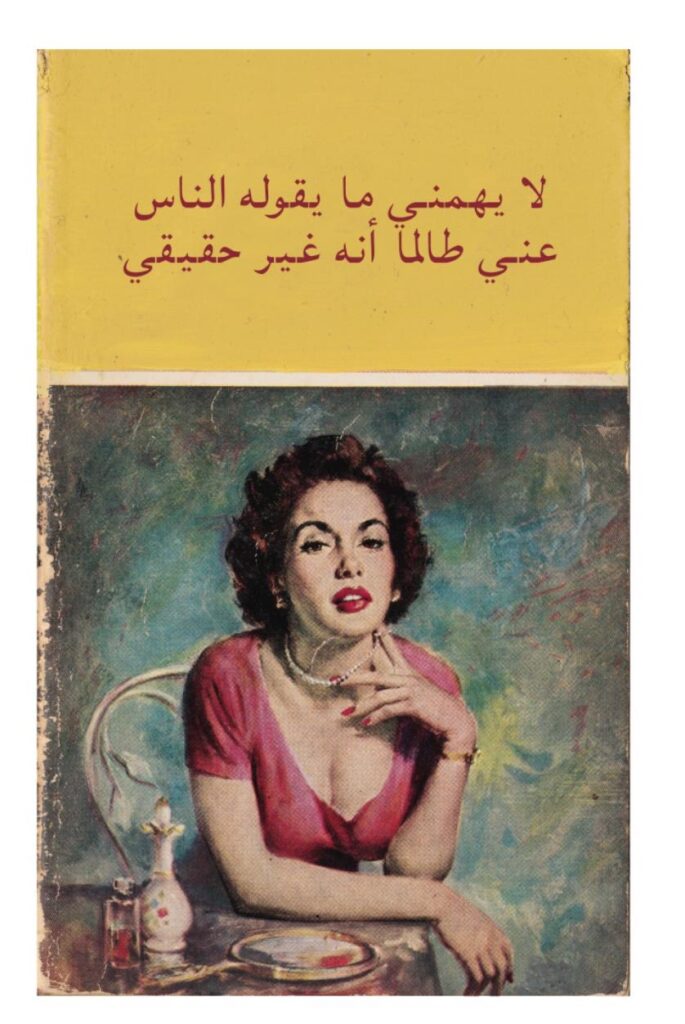 The exhibition was originally scheduled to take place last year but was delayed due to the pandemic. Speaking on Alserkal Art Week, James Golding said, “We are seriously delighted to be able to finally show a selection of original works in the emirate of Dubai at Alserkal Art Week. We would like to thank the UAE for this opportunity, and are grateful that we can start appreciating art in the community again.” Brought to the UAE by art consultancy West Contemporary and Alserkal Avenue’s The Fridge, the exhibition will run from 22 to 27 March in Alserkal Avenue’s Warehouse 83.

Read Next: These Nordic-Inspired Pieces Will Be L’objet Of Your Affection

Loewe Has Partnered With Sotheby’s To Highlight Traditional Crafts