Since 2008, Carolina Herrera has been supporting women who put up a daily fight against the disease

“Family plays a huge role when it comes to this situation. They are pillars, a source of positivity and strength. A reason to keep fighting as my mother used to tell us. We all stood beside my mother during this difficult time and made her believe that nothing is impossible to overcome. Your family is your rock. She was our rock even though she felt that we were hers. We got strength from her willingness to live”, explained Jessica in a press release. 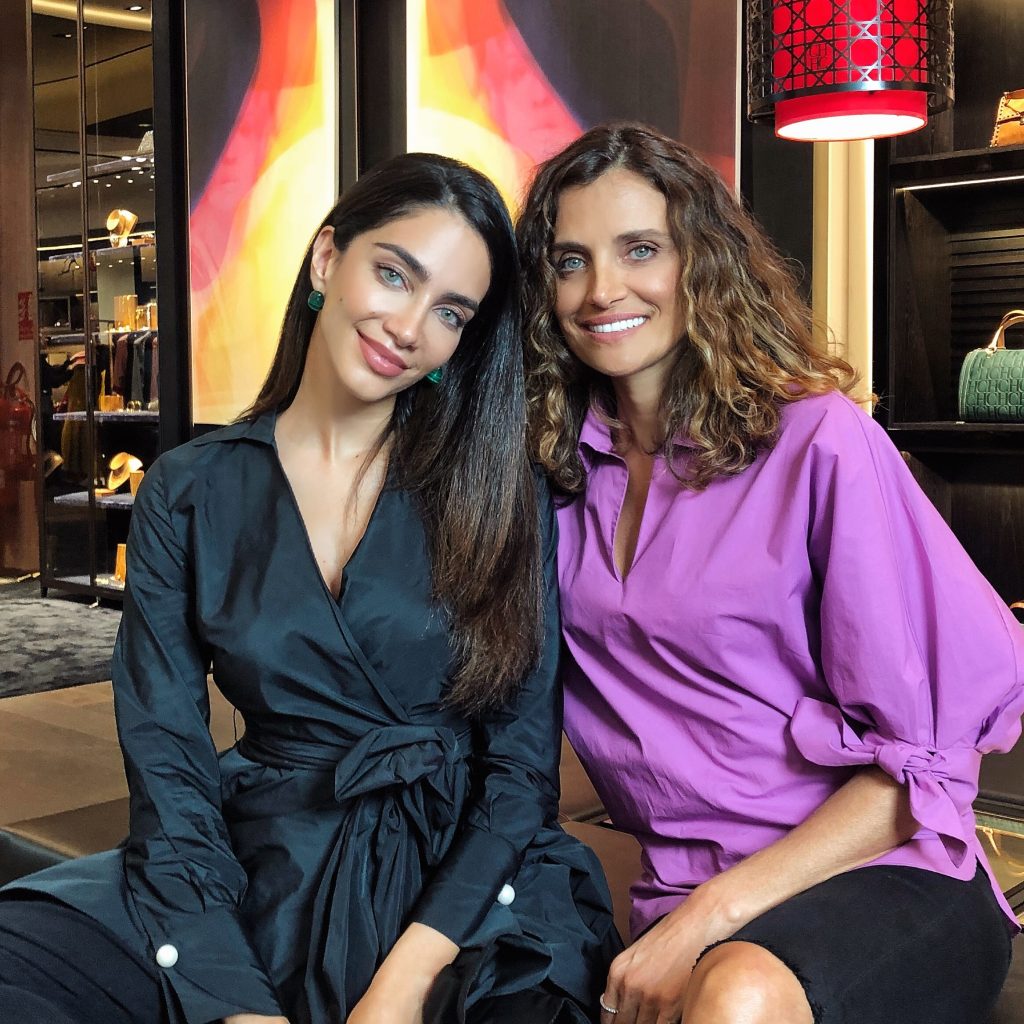 Great improvements have been made in the last decade as far as breast cancer treatments and therapies are concerned, but early detection gives you the best chance of fighting the disease. Although there are many possible symptoms of breast cancer, the most common is a new lump or mass. However, knowing what to look for does not take the place of having regular mammograms. Screening tests can help find breast cancer in its early stages, before any symptoms appear.

Other possible symptoms of breast cancer can include:


Although any of these symptoms could be caused by something other than breast cancer, if you have one, you should visit a health care professional to have it checked out.

In the UAE and KSA, CH Carolina Herrera has pledged to donate a portion of all ready-to-wear sales made on October 19, 2018 to breast cancer associations in the region – namely Pink Caravan and Zahra Association. 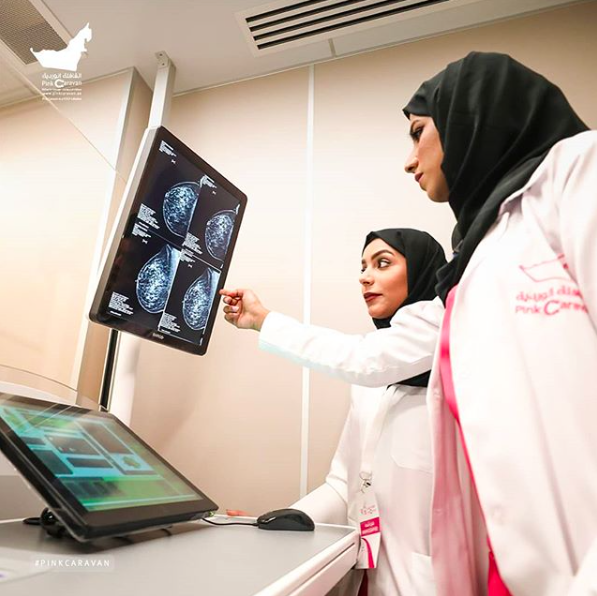 Take A Trip To Grasse With Dior Beauty