The Maison that gave the world high jewellery is taking us right back to where it all began, with a constellation of diamond confections. MOJEH gets the inside track on the stunning 1932 haute joaillerie collection and what it means to Chanel

It’s 90 years since Gabrielle Chanel’s inspired decision to create the world’s first collection of haute joaillerie — the kind of anniversary that her legendary Maison simply couldn’t, or perhaps wouldn’t, allow to pass without the appropriate amount of fanfare. And what does fanfare look like in Chanel’s world? Diamonds, big ones, and lots of them. This was also the basic concept for Mademoiselle Chanel’s first — and only self-designed — high jewellery collection Bijoux de Diamants, released in 1932 while the world struggled under the grip of the Great Depression. Spotting the early 1930s buzz around Chanel’s influence on fashion, style and her sought-after costume jewellery, the London Diamond Corporation shrewdly proposed that she sprinkle her stardust on their wares, a move that not only boosted the floundering diamond market, but also unleashed a new era in craftsmanship and design for the Maison. “Nothing could be better for forgetting the crisis than feasting one’s eyes on beautiful new things,” said Mademoiselle Chanel, an idea that’s being repeated in 2022’s troubled times with a celebratory collection harking back to the motifs and diamond-dusted spirit of Bijoux de Diamants. 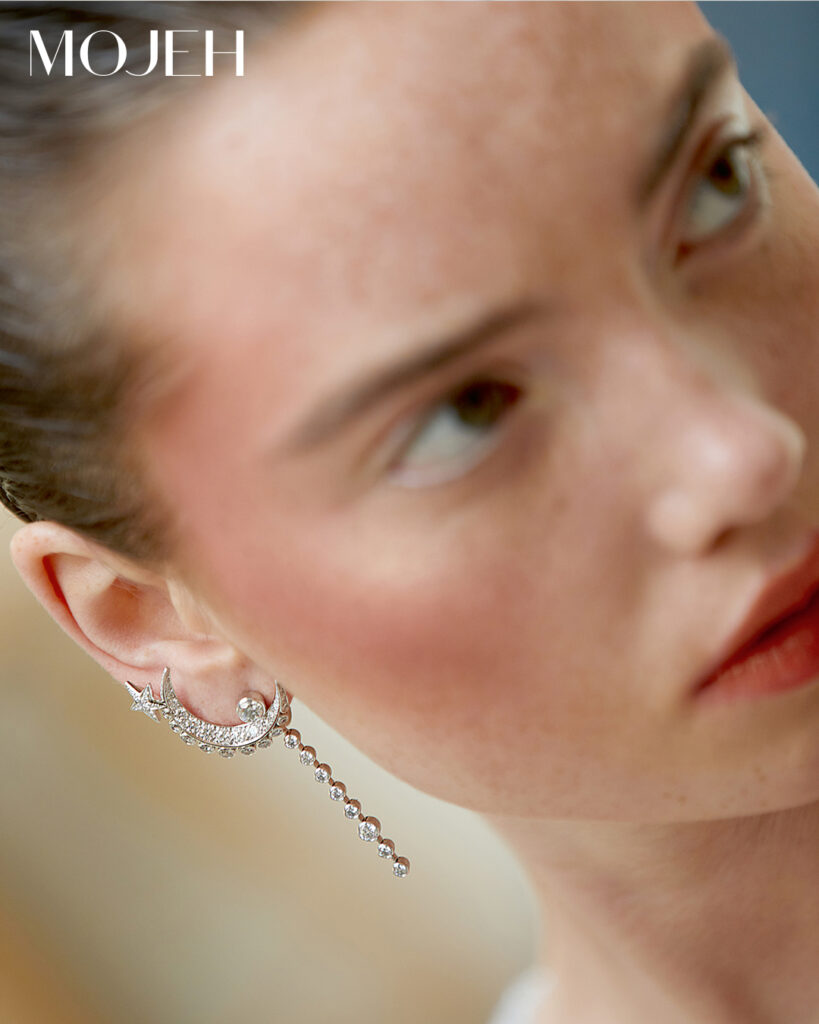 Simply named 1932 after the year the original Bijoux were unveiled, both collections demonstrate a creativity, a whimsy and a timelessness that’s pure, unadulterated Chanel. “I wanted to return to the essence of 1932 and to harmonise the message around three symbols: the comet, the moon, and the sun,” says Patrice Leguéreau, director of the Chanel Jewelry Creation Studio. “Every heavenly body shines with its own light.” And it’d be difficult not to shine considering this collection contains 77 individual pieces — 12 of them transformable — evoking all manner of heavenly bodies, their interplay with the wearer’s body taking pride of place. 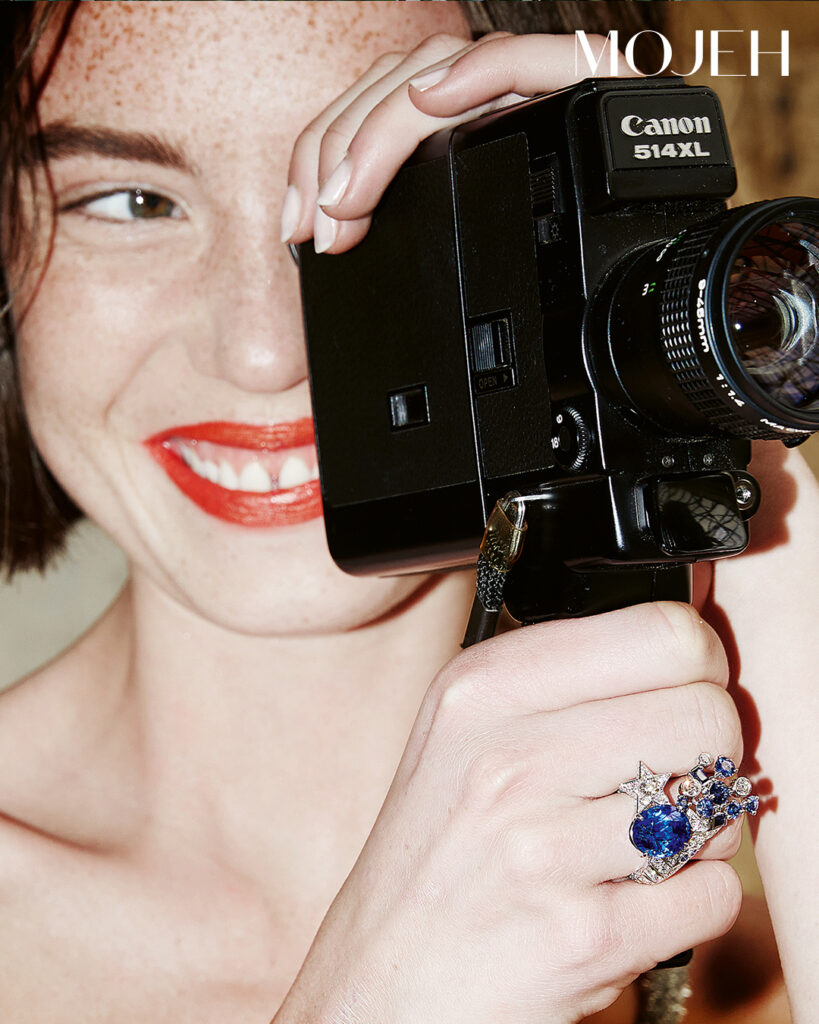 But where Mademoiselle Chanel’s original collection was an ode to the purity of the diamond, 1932 puts coloured stones front and centre too. Opal, spinel and ruby bring depth and texture to some pieces, while the midnight blue of the Comète Saphir necklace and bracelet paints the wearer in sheer drama. 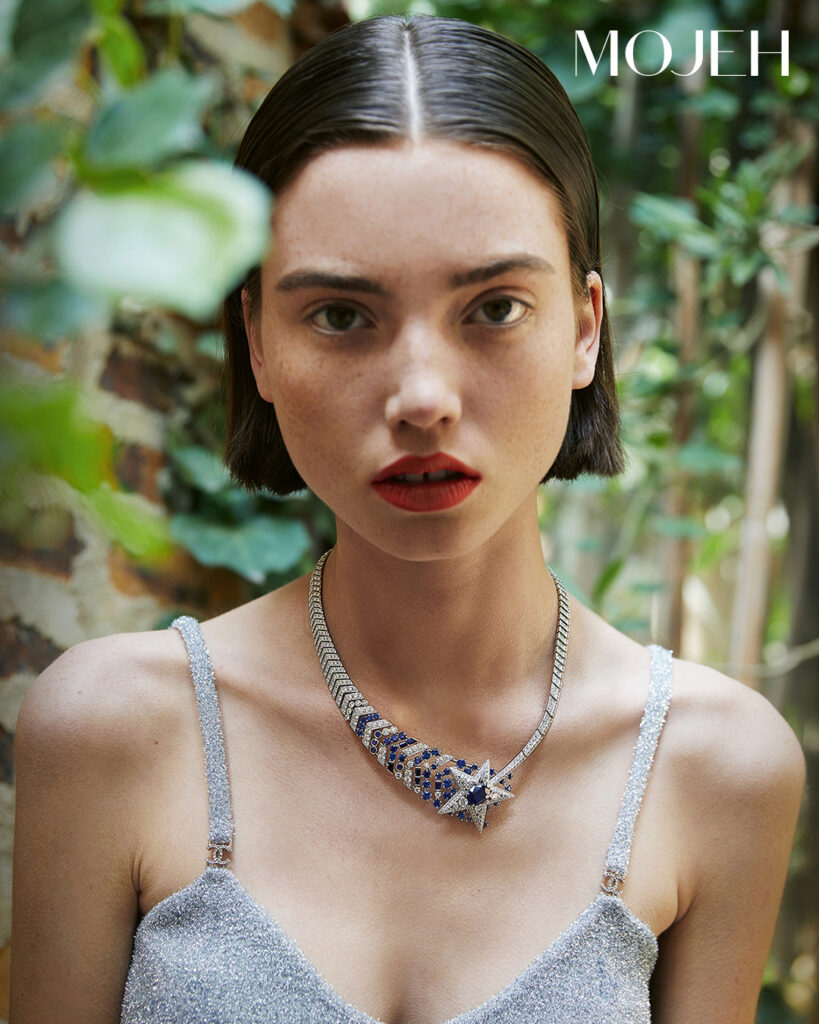 The collection’s signature piece, the Allure Celeste necklace, also makes spectacular use of colour with an intense 55.55-carat sapphire as well as a pear cut 8.05-carat diamond. Both form part of an exquisite piece of craftsmanship that simply radiates light, and transforms into brooches and a bracelet too. 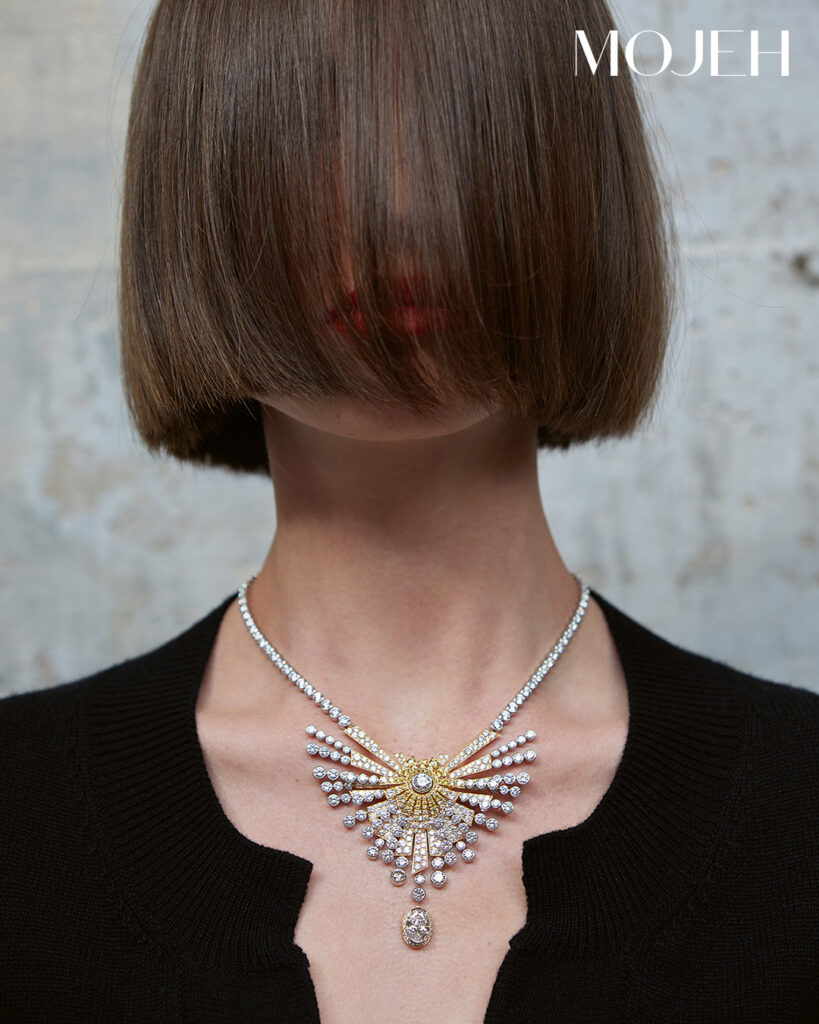 Then there’s the Soleil Doré necklace, showcased within the pages of this photoshoot. A brilliant diamond sunburst of golden rays and a fitting tribute to the enterprising spirit and timeless beauty of Coco Chanel’s original designs, its lustre is truly something to behold. After all, Mademoiselle Chanel wanted to scatter her women with constellations, and they couldn’t get closer to heaven than with 1932. See more of the collection in our shoot in the gallery below. 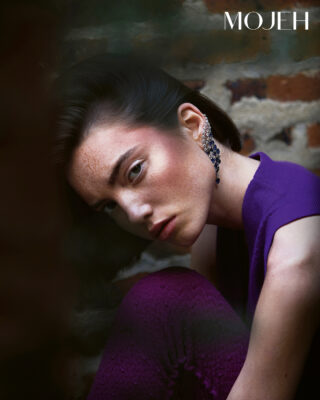 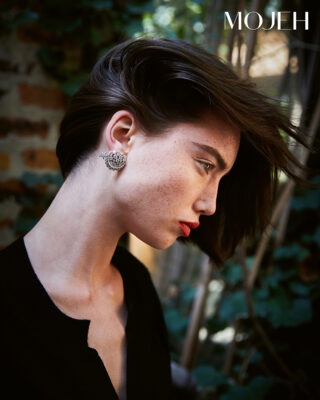 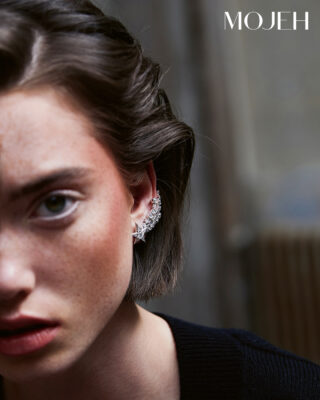 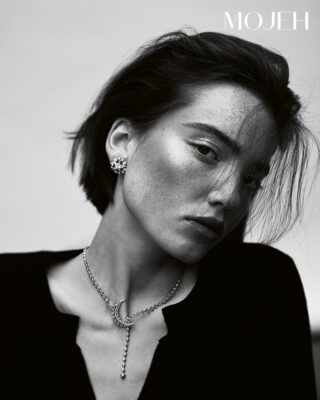 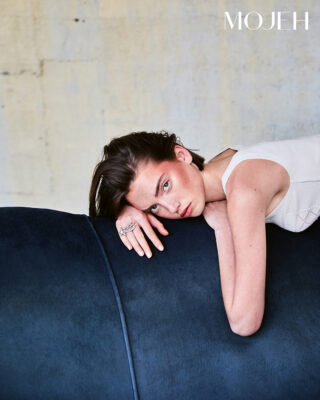 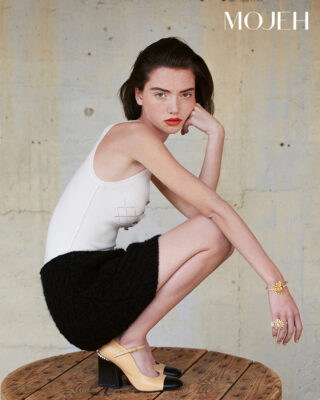 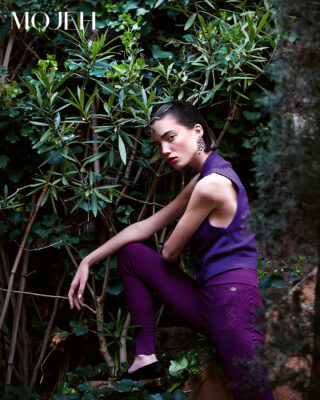