Pink boots, check. Leopard print coat, check. Nonchalant attitude, check. If there’s any month to seek out your most energetic, flamboyant pieces, it’s fashion month. Take inspiration from Unexpected Extravagance, photographed by Danilo Hess in New York, for MOJEH Issue 56. The styling brief: Find this year’s most highly charged pieces and meld in to one enigmatic wardrobe. The key: Wearability. 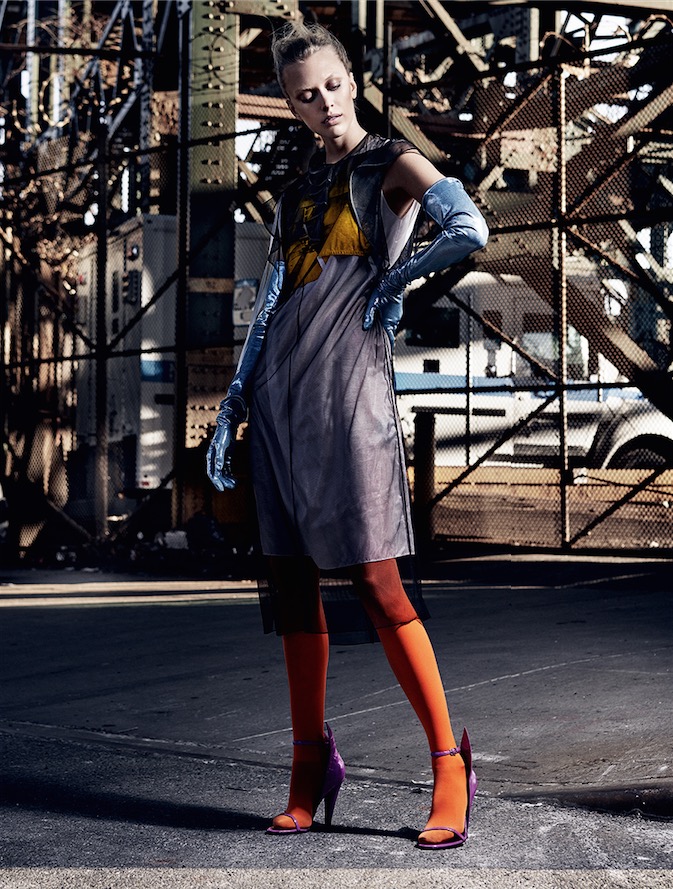 Orange tights become entirely acceptable when teamed with darker hues. And high-shine gloves off-set perfectly against matte skin. Gucci’s leather coat with gardenia and iridescent detailing is a power piece that will take you through the next decade. Opt for grounded tones and unassuming sillhouttes to wear alongside, little else is needed. 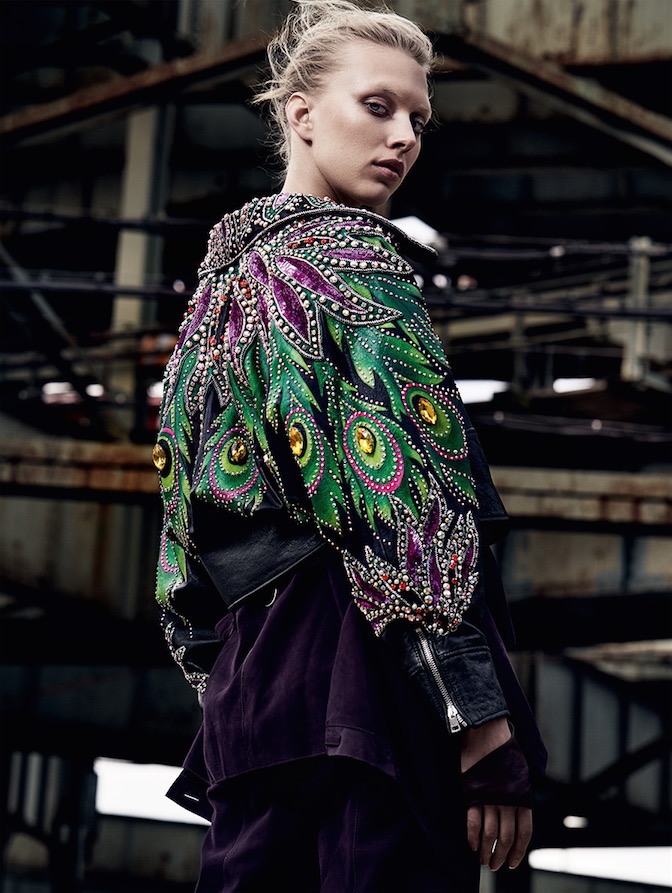 Focus on designers known for novel thought and extravagance. Junya Watanabe, Balenciaga, Givenchy, and more. And be daring. Just because last year’s trend for over-sized polka dot only lasted a month, doesn’t mean it has to remain ostracised forever. Similarly, pull out the statement pieces waiting for a special occasion – now’s their time. For example, style a staple caramel hued leather jacket with clashing gloves and blue tights. Anything can be turned on its head with enough imagination. 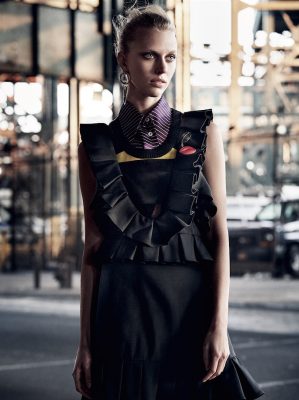 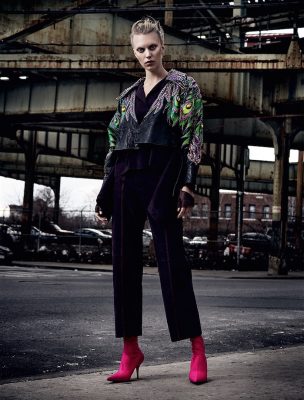 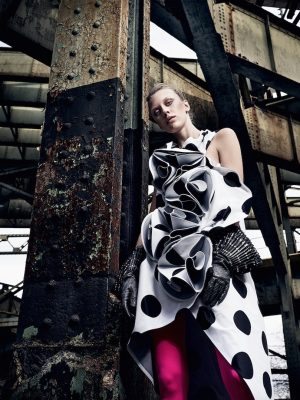 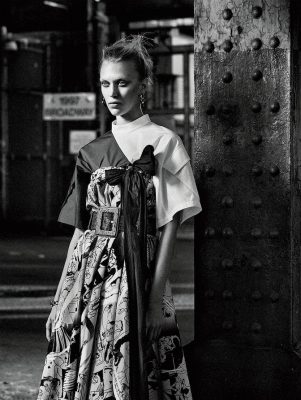 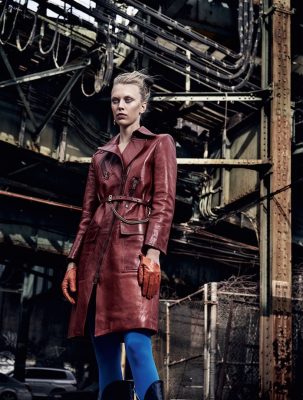 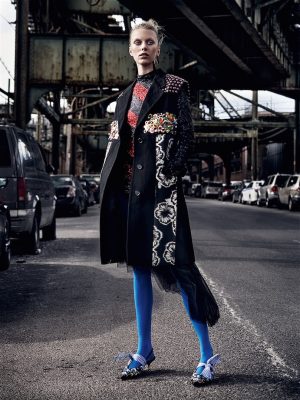 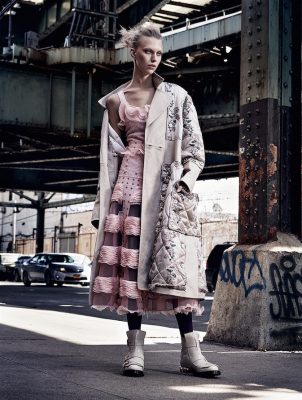 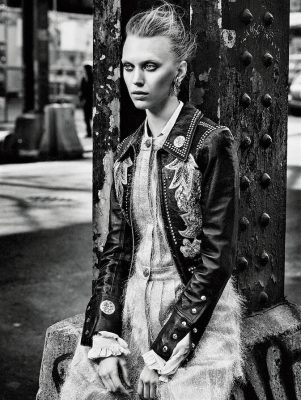 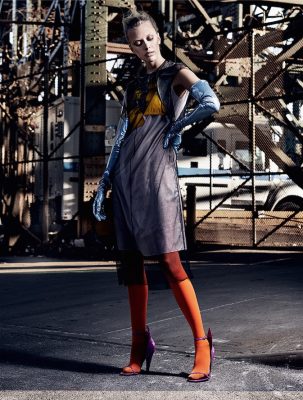 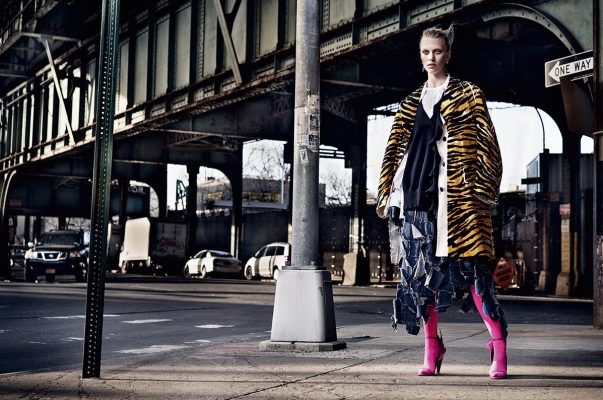 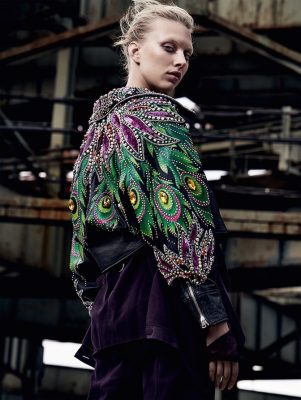 12 Spring Colour Trends To Brighten Your Day (And Your Wardrobe)

How To Build The Ultimate Minimalist Wardrobe