Falling one day ahead of New York Fashion Week, Tommy Hilfiger took to downtown Shanghai on the banks of the Bund to showcase his fifth season operating as a ‘see now, buy now’ brand with his Tommy Now AW18 collection. 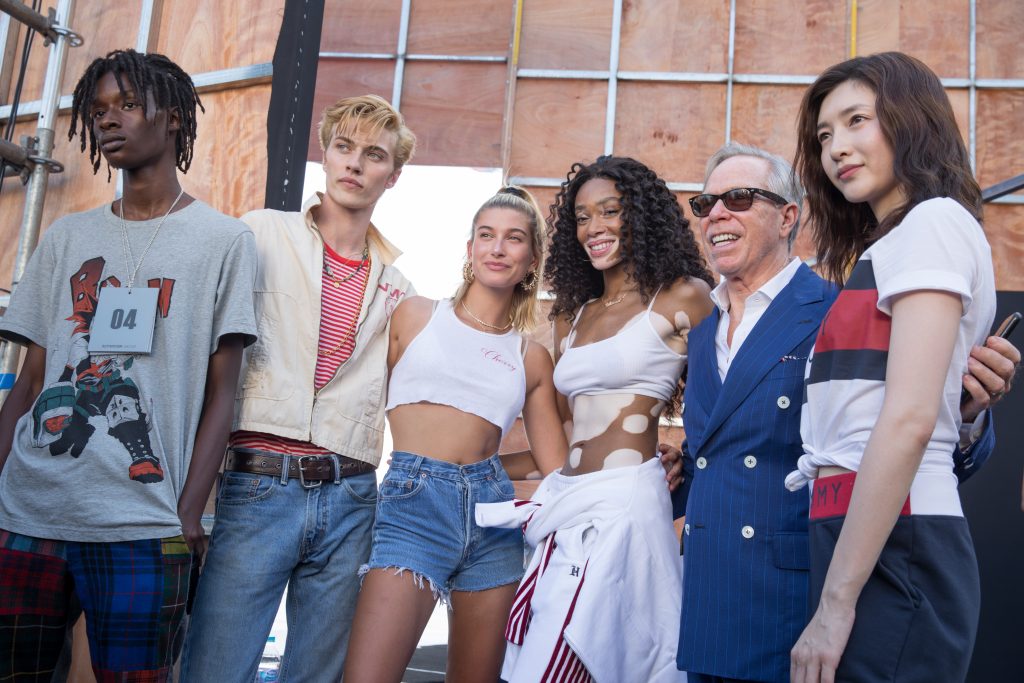 The co-ed collection was comprised of over 100 unique looks, with pieces ranging from matching tracksuits and patchwork flannels, to zip-up and pullover sweatshirts, creating a wardrobe of ultimate functionality.

As part of the launch for the Karl Lagerfeld X Kaia collection, MOJEH.com got a behind the scenes look at the model working her creative magic in the studio.