We pick five rising models of the moment, all hailing from different parts of the globe, and ruling the runways for the biggest names in fashion today. 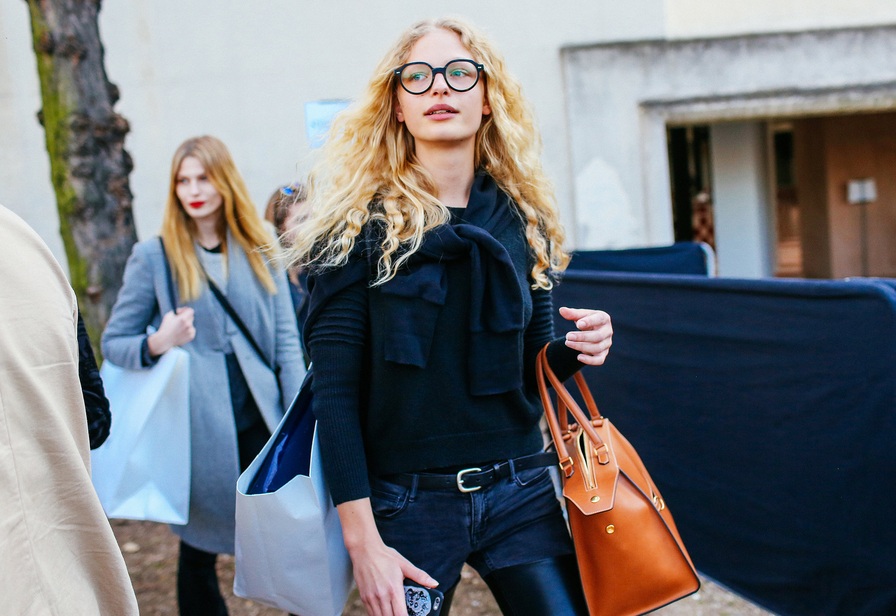 Résumé: With looks straight out of a Pre-Raphaelite painting with voluminous blonde hair, the Danish model was the first choice for Céline’s autumn/winter 15 runway as an opening act. She has since been spotted at almost every fashion week for star shows such as Marchesa, Stella McCartney, Jason Wu, Christopher Kane and Peter Pilotto. 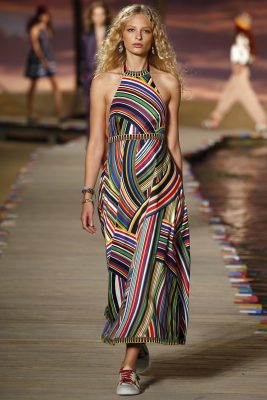 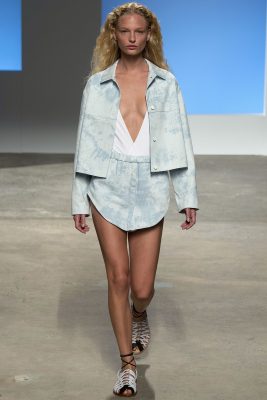 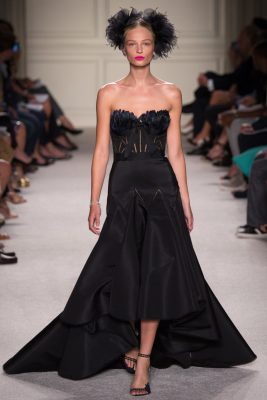 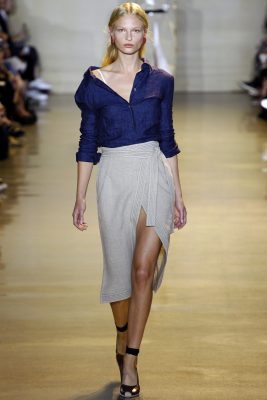 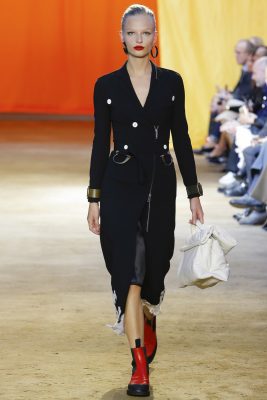 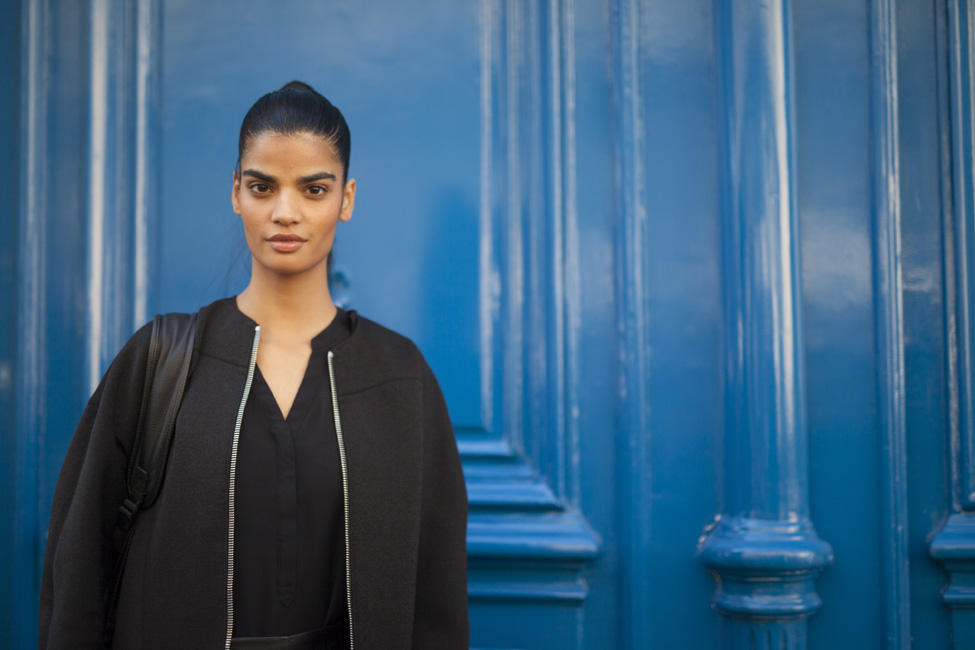 Résumé: After being discovered by a photographer on Instagram, Bhumika has walked on runways across the world for designers such as Jean Paul Gaultier, Balmain, Stella McCartney, Fendi, Missoni and many others. She is represented by The Society Management Talent agency in New York, same as Kendall Jenner. 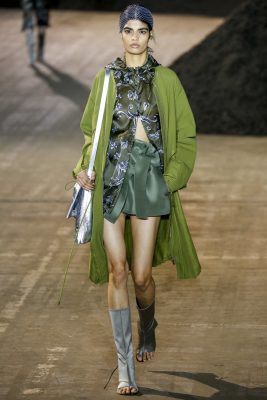 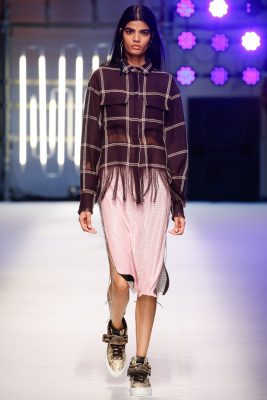 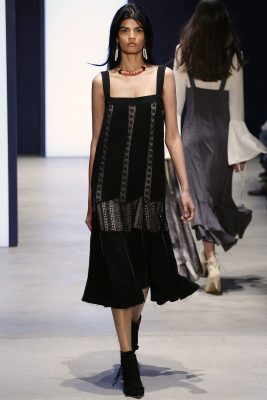 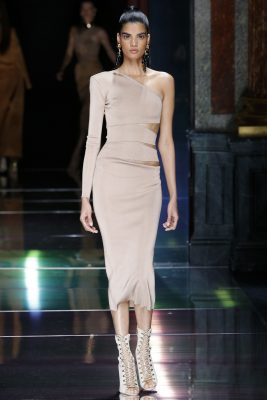 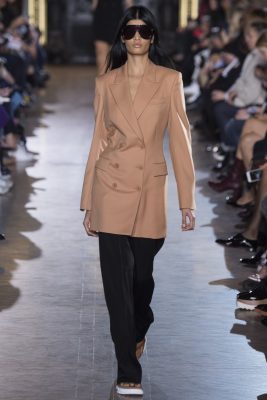 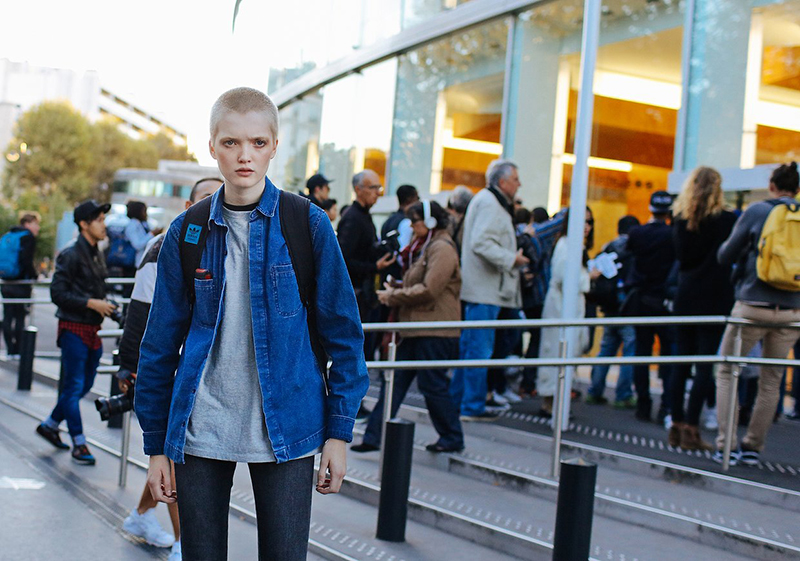 Résumé: Her peculiar buzz cut was a result of the creative direction for Alexander McQueen’s autumn/winter 15 campaign that eventually became her signature look, put together with her ethreal elf-like features, she has caught the eye of some of the biggest fashion powerhouses including Saint Laurent who featured her as the face of the brand’s Cruise 2016 campaign. She has also been a frequent face at SS16 walking for Gucci, Versace, Etro, Blumarine, Max Mara and Emilio Pucci. 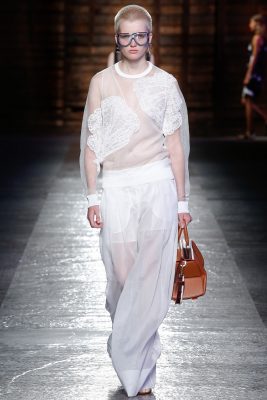 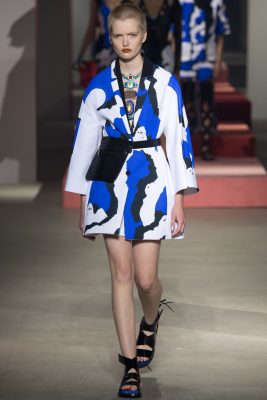 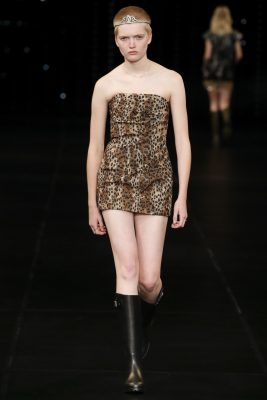 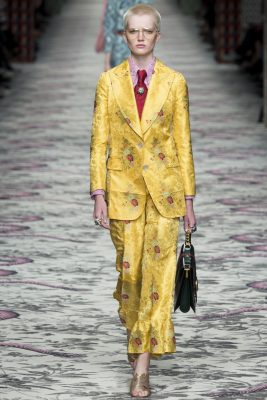 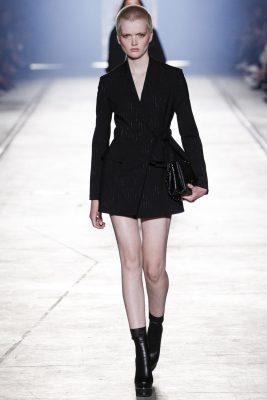 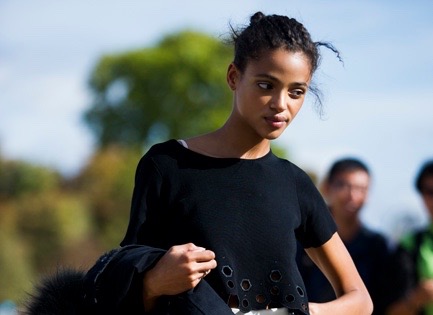 Résumé: Her first ever catwalk was for Prada spring/summer 15 after being spotted in Paris by agents from The Lions agency based in New York. Being fairly new to the fashion industry, she has managed to get an impressive number of shows under her belt including Marc Jacobs, Moschino, Giambattista Valli and also appeared in Prada’s Pre-Fall 15 campaign, photographed by Steven Meisel. 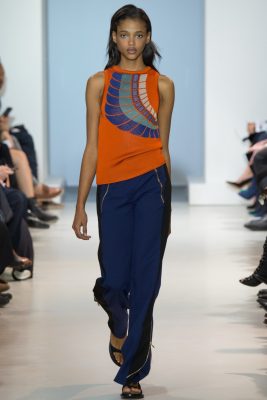 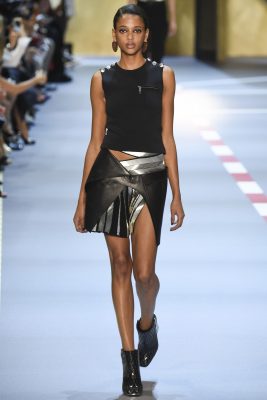 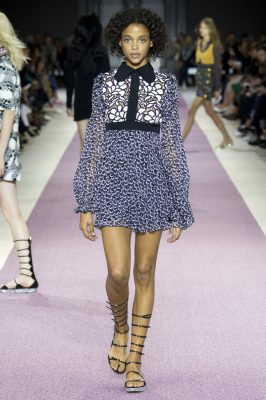 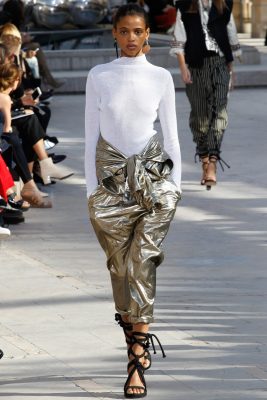 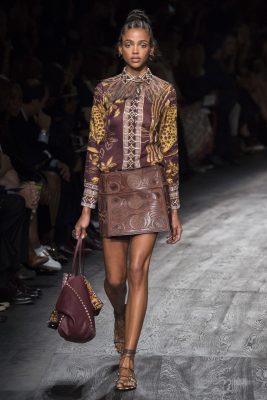 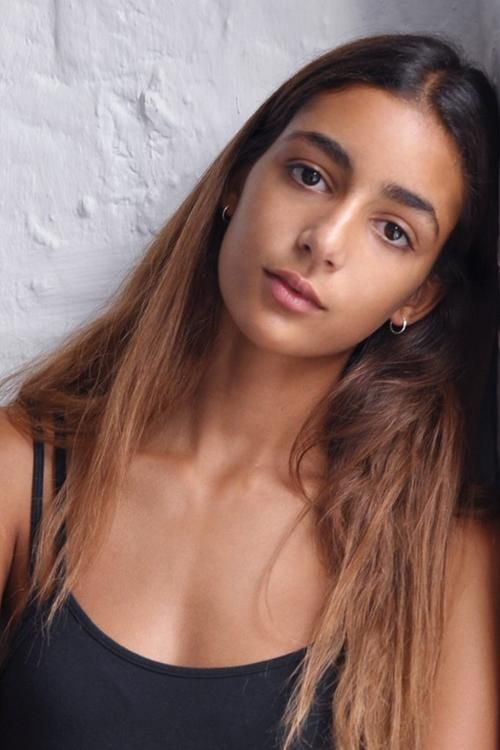 Résumé: She started her career at mere 16-years-old after being chosen as the face of J.W. Anderson’s spring/summer 14 campaign. She has since made London her home and has walked the runway for various shows across Paris and London including Paul Smith and Loewe for spring/summer 16. 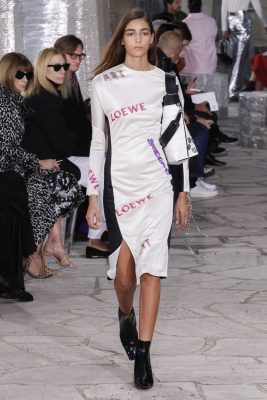 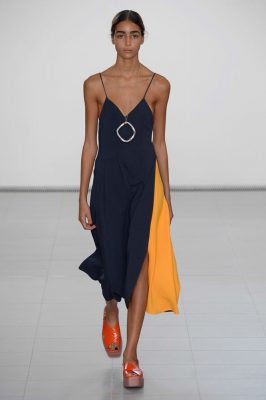 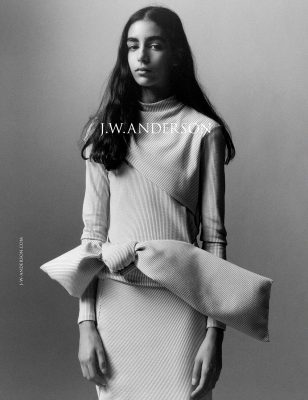 A Day In The Life Of… Brau Founder Joud Odeh