Celebrities turned up in full force to the 2019 Oscars awards and there was no shortage of stupendous style. Although the main event, there was plenty of fashion to take in beyond just the red carpet.

A slew of Hollywood heavyweights and influential personalities raised the bar with their sartorial choices for a list of after-parties. For instance, stars divided themselves amongst celebrity-hosted soirees like Elton John’s annual watching event and Jay-Z’s Gold Party. As well, there was Vanity Fair‘s annual bash which entertained some of the most daring dresses, yet.

Whilst everyone had their own take on glamour that evening, it was creations by Middle Eastern designers that stole the spotlight.

Kendall Jenner turned heads (literally) as she attended the Vanity Fair party in a Rami Kadi ensemble – complete with side fringes of beads and crystals. The Spring/Summer ’19 couture piece was first spotted on the runway, where the Lebanese designer made his official runway debut during Paris Haute Couture Fashion Week. 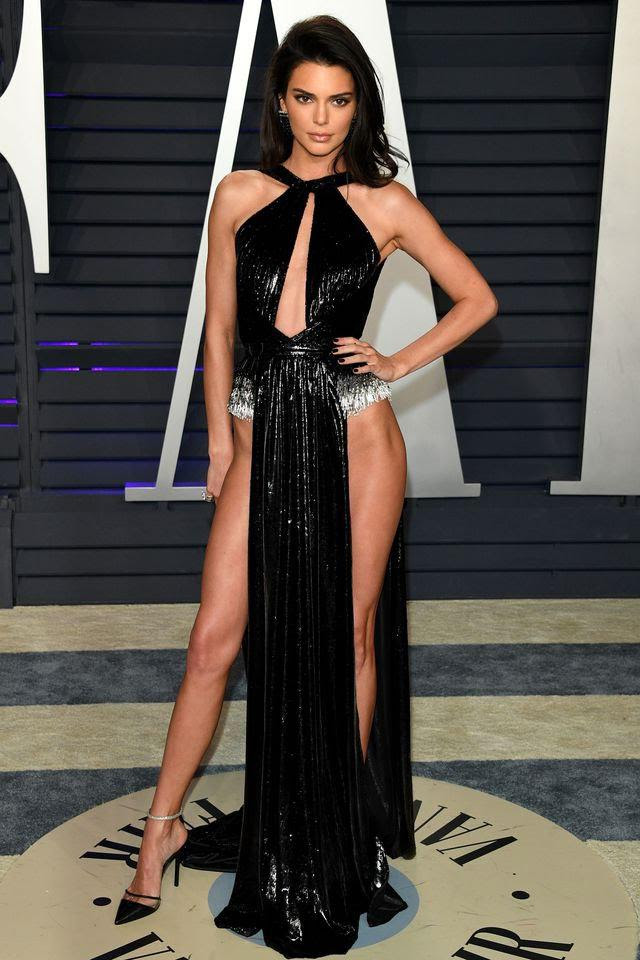 Nikki Reed brought glamour to the after-party as she donned a ready-to-wear creation from the brand’s Spring/Summer ’19 collection. 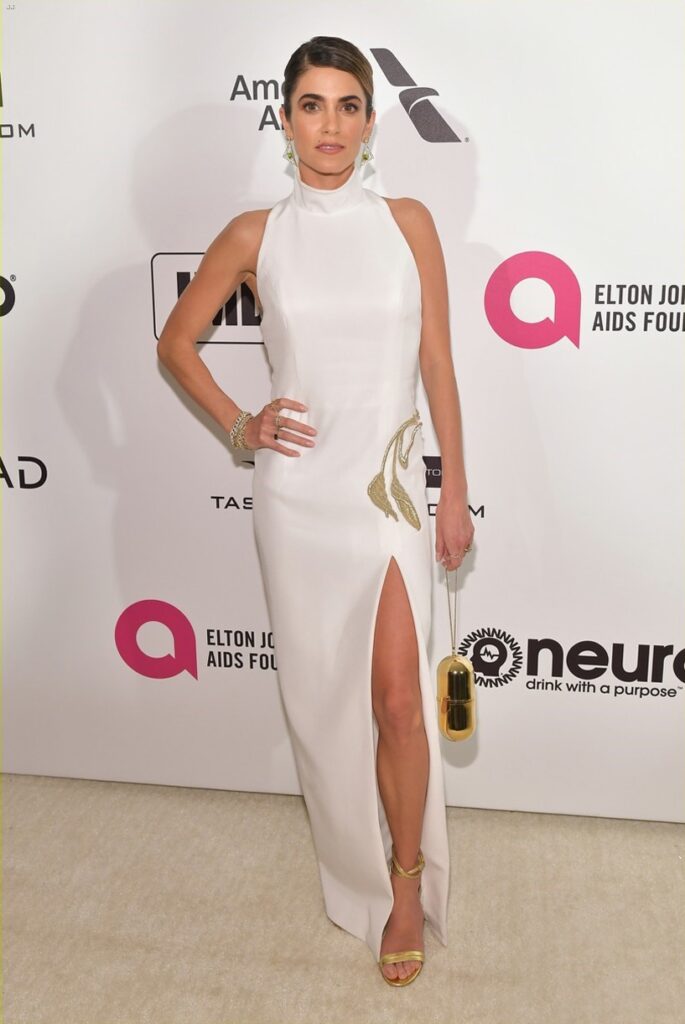 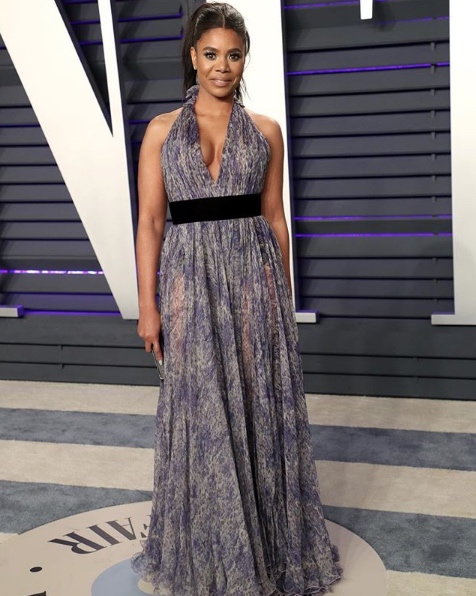 In addition to the aforementioned designers, more renowned Middle Eastern labels including Elie Saab and Zuhair Murad, proved to be a popular choice amongst celebrities.

At the 2019 Oscars red carpet, Elie Saab dressed Michelle Yeoh, Jennifer Hudson, Nadine Labaki and Julia Roberts – who wore a custom-made gown. However, his more revealing dresses fell on the hips of Hailee Steinfeld and newly-wed, Priyanka Chopra, at the Vanity Fair party. 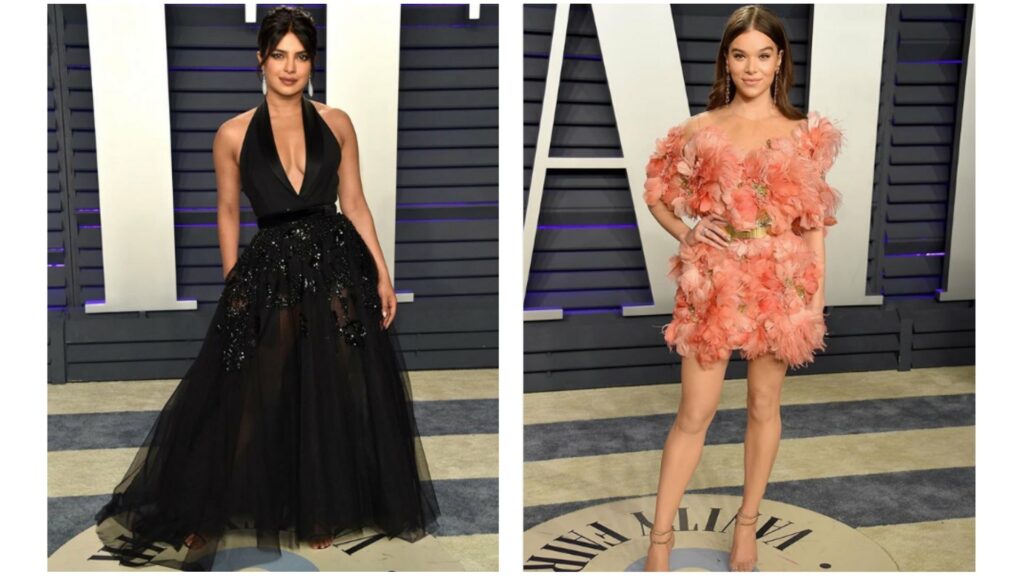 Lastly, the spotlight fell on Zuhair Murad’s beautiful gowns as a swarm of celebrities donned his creations. From Jennifer Lopez’s shimmering couture Spring/Summer ’19 frock to Alessandra Ambrosio’s baby blue ensemble, there was plenty to take note of for inspiration. 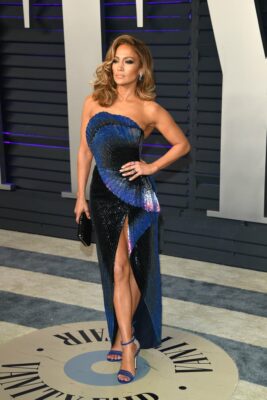 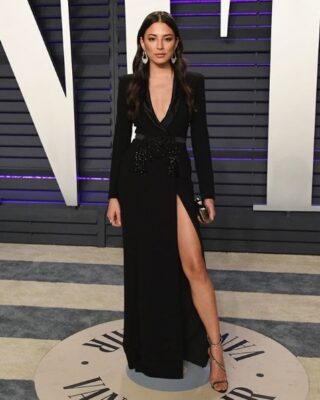 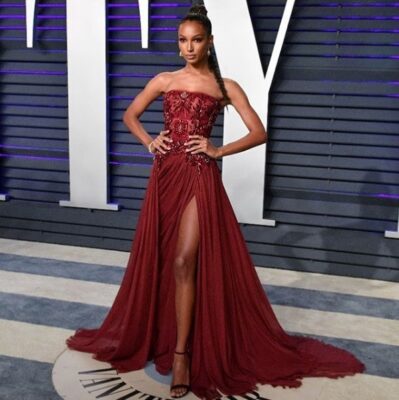 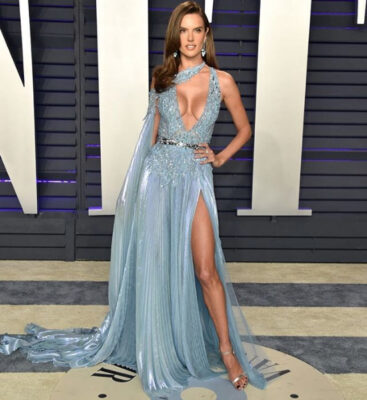 In conclusion, Middle Eastern designers know how to slay the red carpet.

Also, take a look at the savoir-faire of Emma Stone’s Louis Vuitton dress for the 2019 Oscars.