Hollywood celebrities and A-listers have already gathered at the 2019 Oscars overnight, and there was no shortage of style and sophistication on the red carpet this season.

Constant red carpet-slayers including Gemma Chan in Valentino, Lady Gaga in Alexander McQueen and Charlize Theron in Dior, made MOJEH’s cut of top red carpet looks. However, it was Emma Stone’s Louis Vuitton gown that won the world over.

Boasting a dichotomy between strong ’70s elements and a modern silhouette, the custom-made gown is truly one-of-a-kind. 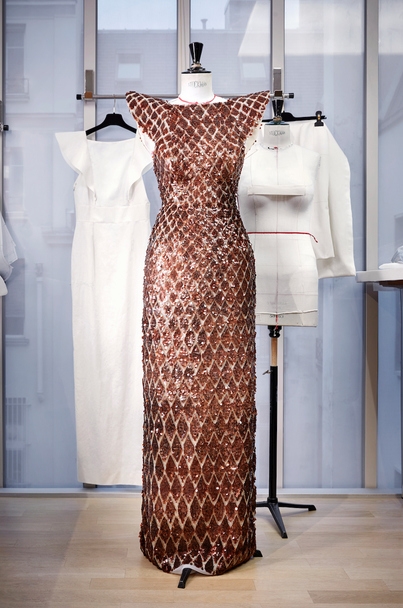 Made in 100% white silk organza, it was the embroidery and intricacy that showcased the brand’s savoir-faire and impeccable craftsmanship.

In addition to Nicolas Ghesquière’s injection of creativity, the entire dress came crafted with the Lunéville embroidery technique, using a Lunéville crochet.

The exquisite creation was then adorned with 30,000 Swarovski crystals, which were impressively sewn on by hand. This follows the abundance of 200,000 golden beads and 260,000 pear-shaped sequins. 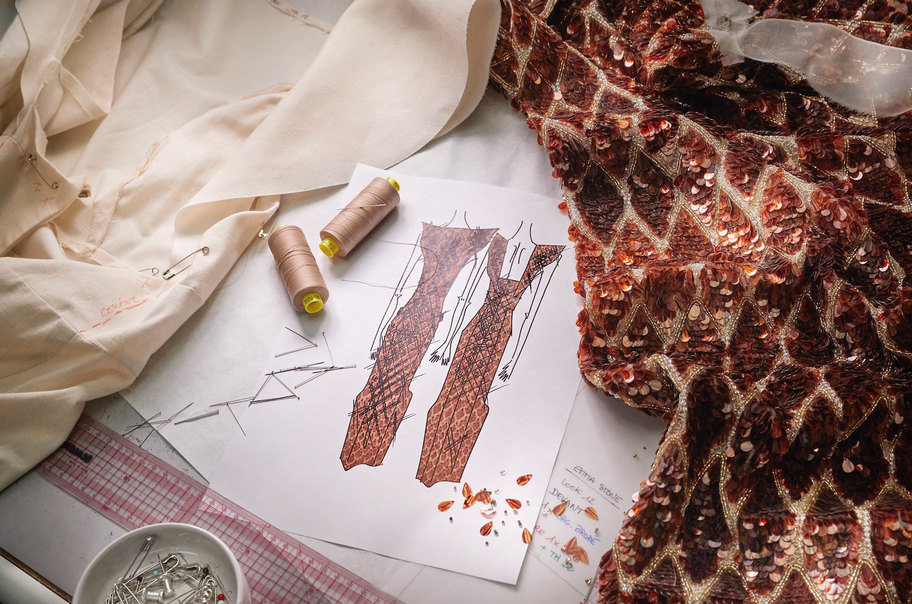 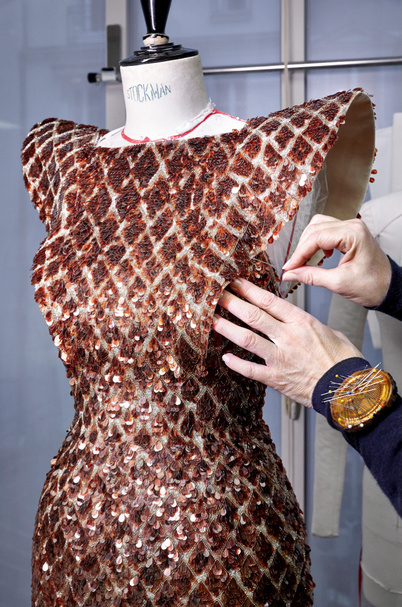