After wowing the crowds at Dubai’s Fashion Forward for years along with an A-list clientele including Jennifer Lopez and Beyoncé, Dubai based couturier Michael Cinco, is now set to showcase his glittering eveningwear collection at the fall/winter 2016 edition of Haute Couture week in Paris. 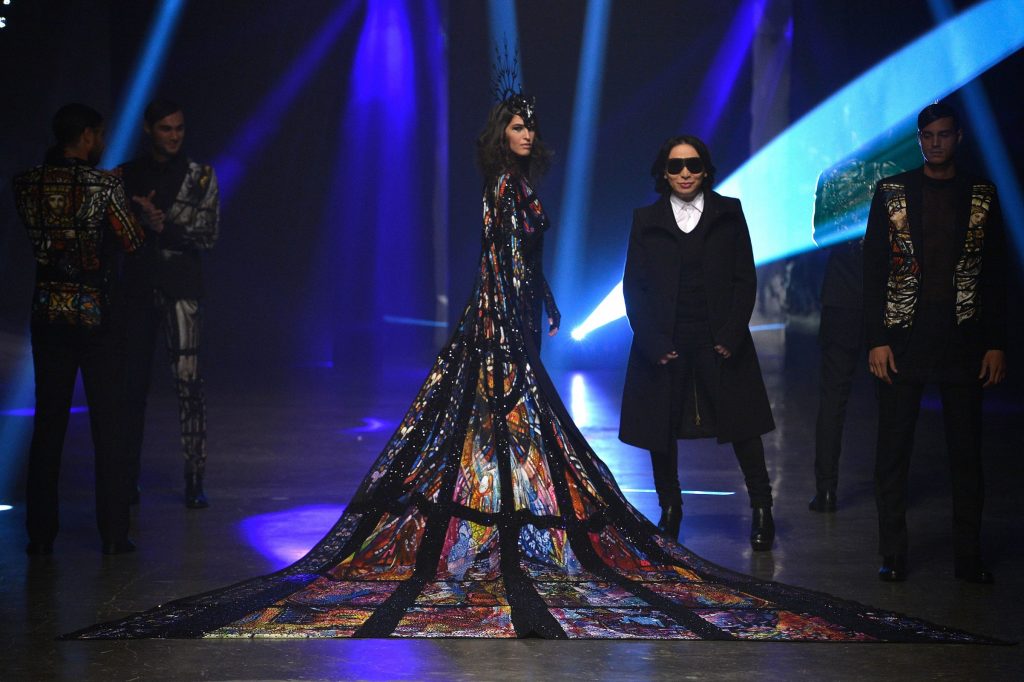 Michael Cinco takes a bow after the preview of his collection during season 6 of Dubai’s Fashion Forward.

One look at Michael Cinco’s Instagram account and one can witness how he has cultivated a dedicated following of brides across Dubai, Singapore and Manila, with the luxe intricacy of his designs, juxtapositions of fabric and Swarovski crystals, creating dramatically voluminous silhouettes. 15 years in the making and built on exceptional craftsmanship, the Filipino designer is hailed as one of the region’s most significant designers and fashion innovators of. Taking his intricate fairytale-like masterpieces off the shores of Middle East, Cinco will be presenting his autumn/winter 2016 collection in Paris for Haute Couture week this July, after being accepted by the Chambre Syndicale de la Haute Couture. 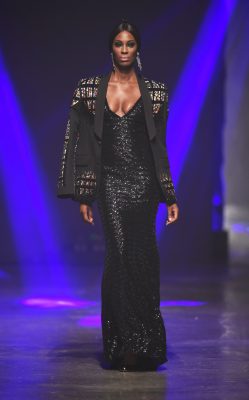 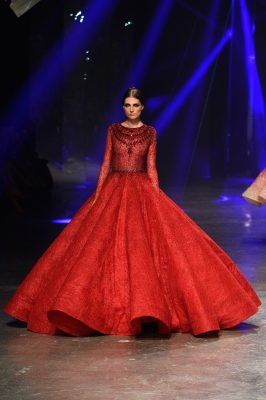 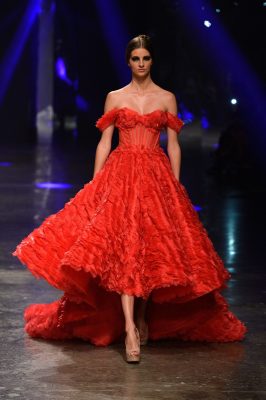 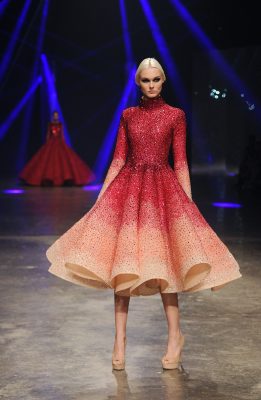 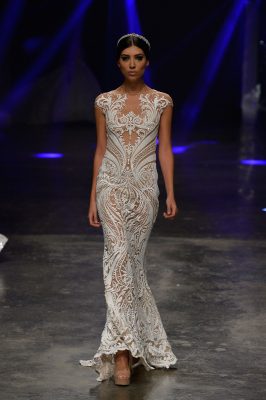 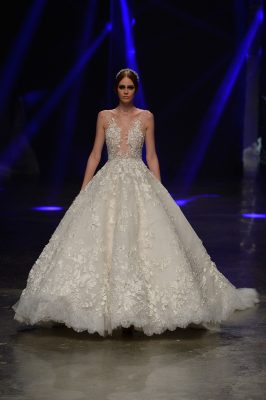 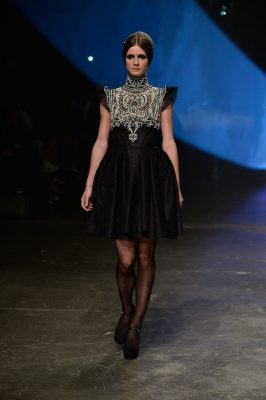 Since making his debut with Dubai’s Fashion Forward and designing eveningwear exclusively for affluent Arab families, Cinco has since also made his mark internationally, after being picked up by Hollywood stylists and celebrities including Rihanna, Lady Gaga, Jennifer Lopez and Christina Aguilera for shimmering red carpet and gala gowns. His incredible contribution to South Asian fashion also lead to the designer being presented with the Phillipine Presidential Award in 2014, one of the country’s highest civilian awards, for his contribution to the arts. The new Couture chapter in Cinco’s career, backed by the Asian Couture Federation and in special collaboration with Couturíssimo, is an iconic event, not just for the designer, but for Middle Eastern fashion. 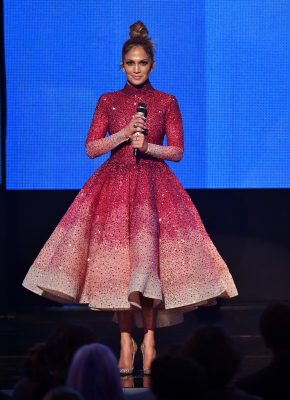 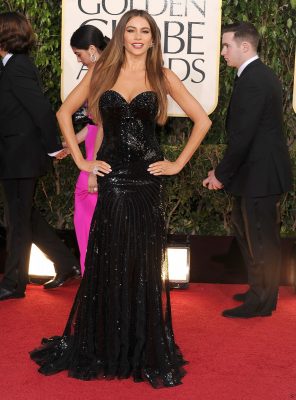 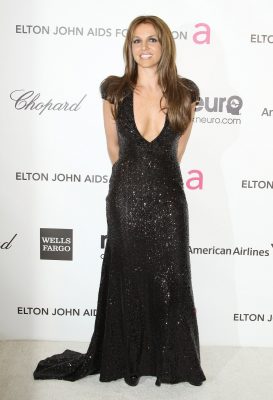 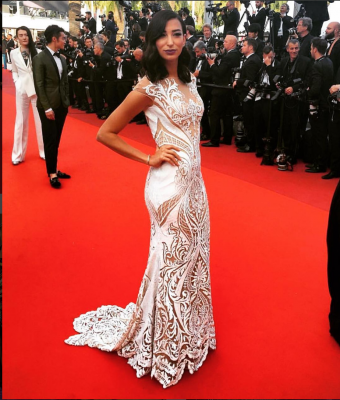