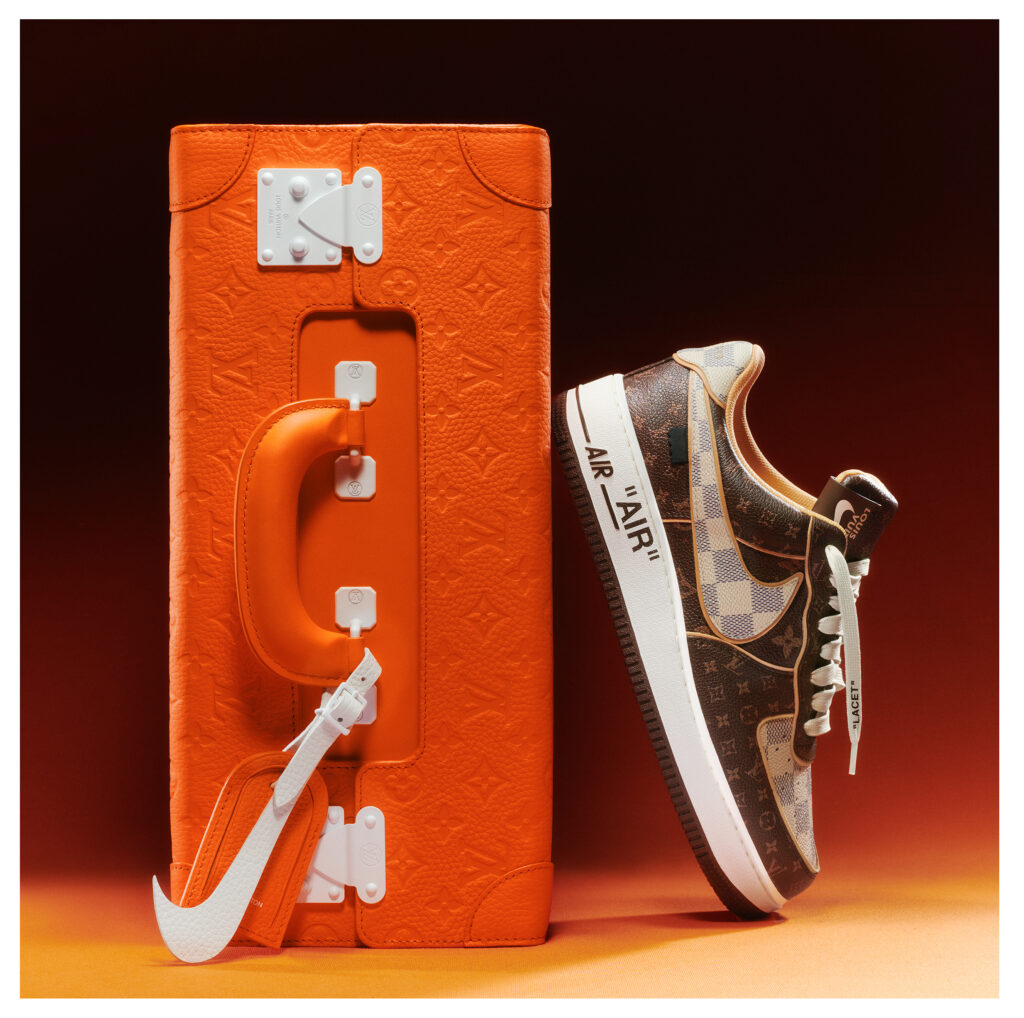 The Louis Vuitton x Nike “Air Force 1” was created by Virgil Abloh for the Louis Vuitton Spring/Summer 2022 collection and the Sotheby’s auction will mark its first-ever release. The late designer and Louis Vuitton Men’s Artistic Director was involved with the auction prior to his passing, therefore it will go ahead in association with his family.

The sneakers, crafted from calf leather, feature Louis Vuitton’s monogram and Damier pattern as well as Virgil Abloh’s signature quotation marks. They are housed in a Louis Vuitton Monogram Taurillon pilot case that has been transformed into a vibrant orange colourway for the occasion. Virgil Abloh regarded the Nike Air Force 1 as an emblem of his community; the iconic silhouette is a symbol of streetwear culture and hip hop, communities that shaped his upbringing and creative vision. 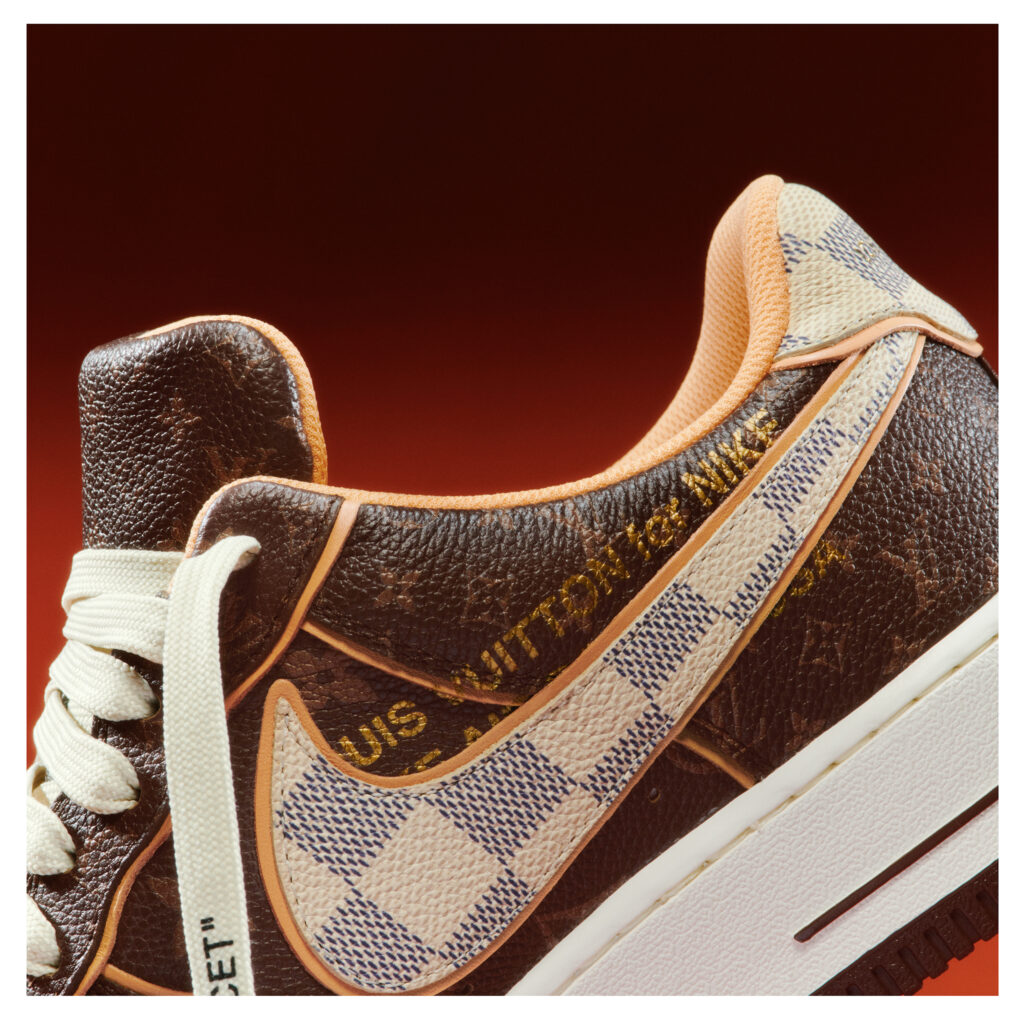 The sneakers are open for bidding on Sotheby’s’ dedicated platform from 26 January until 8 February and the starting bid is $2,000 (approximately Dhs7,345). In addition, the Louis Vuitton x Nike “Air Force 1” sneakers will be on view at Sotheby’s New York until 8 February and available to purchase at a later date from Louis Vuitton stores in unique colourways. Prices will reflect the auction’s starting bids. Explore The Auction

Read Next: How Sneaker Culture Is Highlighting Fashion’s Double Standards