There’s no denying that the Middle East is home to some of the most beautiful people in the world, so it's no surprise that these Arabian beauties ruled the SS19 runways.

The Moroccan-British model was spotted walking the SS19 runways for well over 10 of the biggest names in fashion including Acne, Alexander McQueen, Oscar De La Renta, Altuzarra, J.W. Anderson, Salvatore Ferragamo, Proenza Schouler, Roberto Cavalli, Michael Kors and Prabal Gurung. Attal, who has only been working as a full-time model since 2017, was first scouted back in 2012, but her dad felt she was too young to pursue modelling as a career. Two years later, at the age of 14, the brunette beauty featured in a JW Anderson campaign. 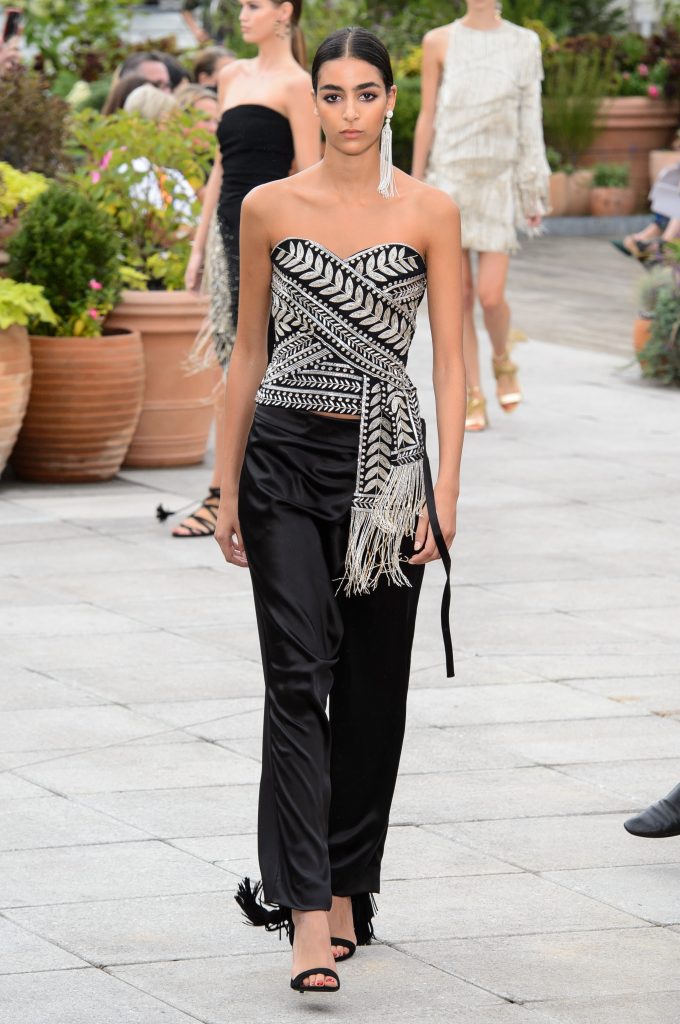 Imaan Hammam
A Dutch model of Egyptian and Moroccan descent (she’s tri-lingual – fluent in English, Arabic and Dutch), Imaan Hammam needs no introduction. For SS19, the Muslim model walked for designers such as Brandon Maxwell, Moschino and Versace. In the past, she’s also starred in campaigns for Topshop, Vivienne Westwood, Céline, Givenchy, Armani and Tiffany & Co. She made her fashion week debut in Paris, when she was given the special honour of opening Givenchy’s spring/summer 2014 show. 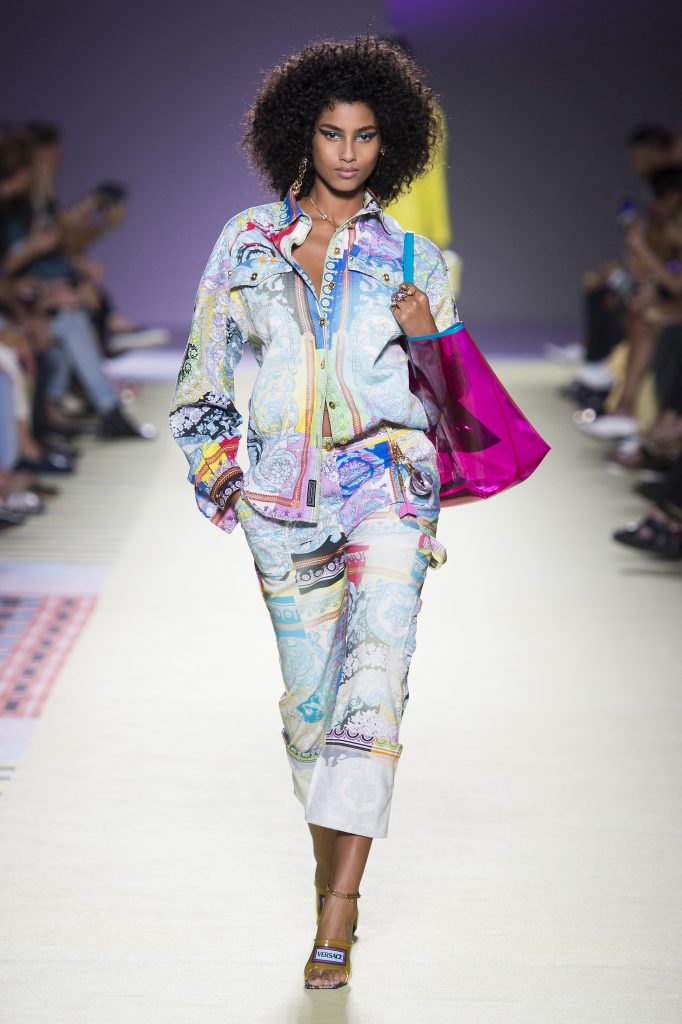 Gigi Hadid
Gigi Hadid is one of the most in-demand supermodels in the world, and for SS19 she strutted her stuff for Alberta Ferretti, Max Mara, Tom Ford, Fendi, Tod’s, Versace, Moschino, and Prabal Gurung among others. The American-Palestinian model began her modelling career at the tender age of two after being spotted by Paul Marciano. She later posed for the Baby Guess campaign. 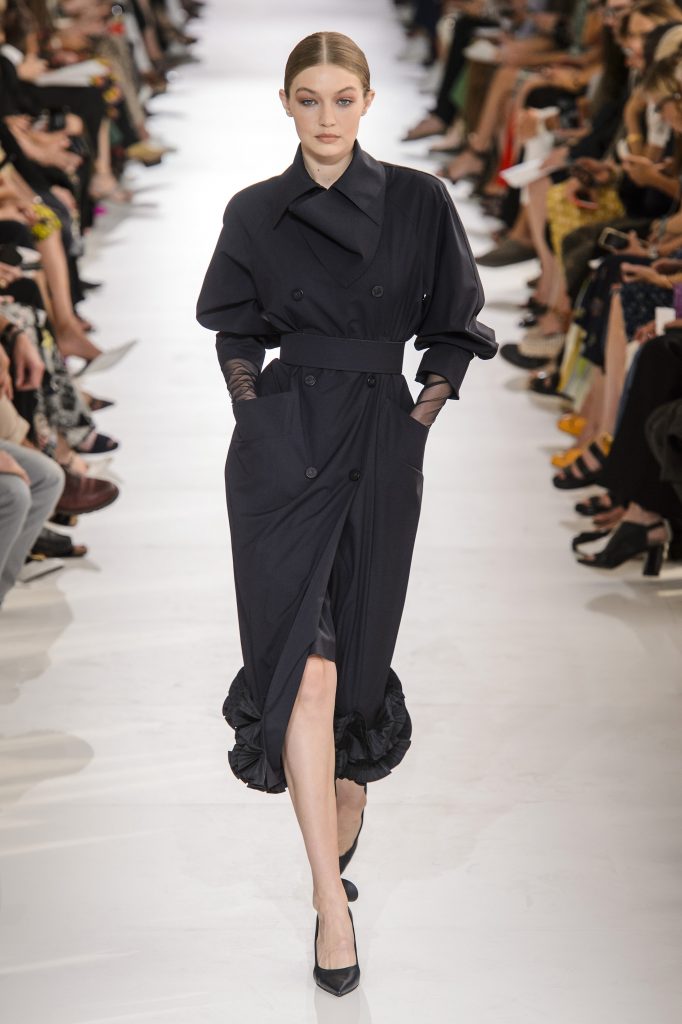 Just like her big sister Gigi, Bella Hadid knows how to rock the runway, and over the course of fashion month she walked for everyone from Brandon Maxwell and Missoni to Oscar De La Renta and Roberto Cavalli. As a teenager, Hadid was a nationally ranked equestrian player and originally had dreams to attend the 2016 Olympics in Rio de Janeiro, but was unable to train and compete due to her suffering Lyme disease. The model made her New York Fashion Week debut in September 2014 walking for the Desigual show. 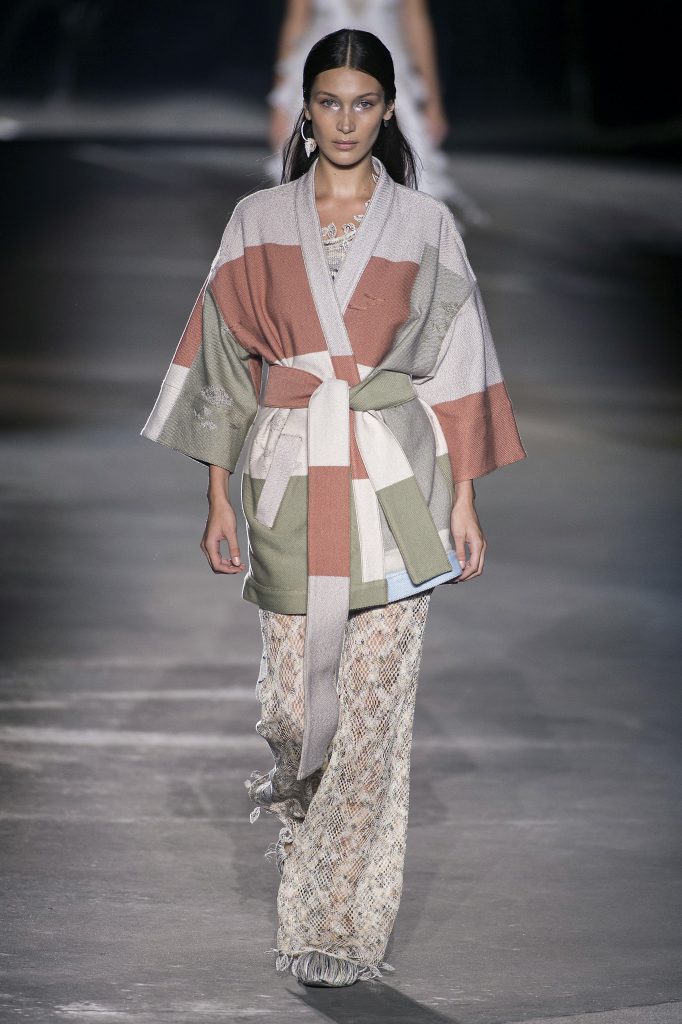 MOJEH.com goes backstage with Kendall Jenner, Gigi Hadid and more at all the best SS19 shows.