Everything You Need To Know About Hana Cross, Brooklyn Beckham’s Stylish New Girlfriend 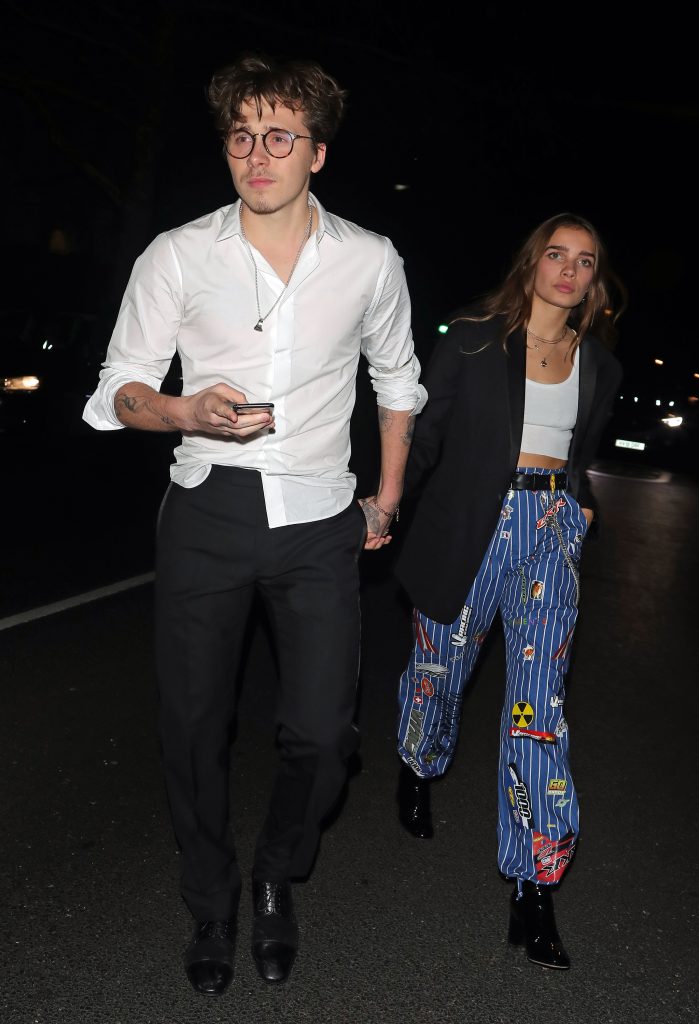 The duo have been inseparable over the past few months

The Beckham family were out in full force earlier this week as they attended The Fashion Awards in London, but all eyes were on the eldest of the brood, Brooklyn, and his glamorous plus one: Hana Cross. While the budding photographer walked the red carpet with his famous parents, he headed to an after-party hand in hand with the young model.

Rumours of Brooklyn and Cross’ new romance started after the pair were first spotted attending a Mumford & Sons concert, as well as a festive trip to Hyde Park’s Winter Wonderland. Here’s everything you need to know about arguably one of the most enviable girls on the planet.

She’s only 21
Cross, who turned 21 on September 7, 2018, celebrated her birthday by hiring out a room at the private members club Soho House, where collages of herself were projected on the walls. 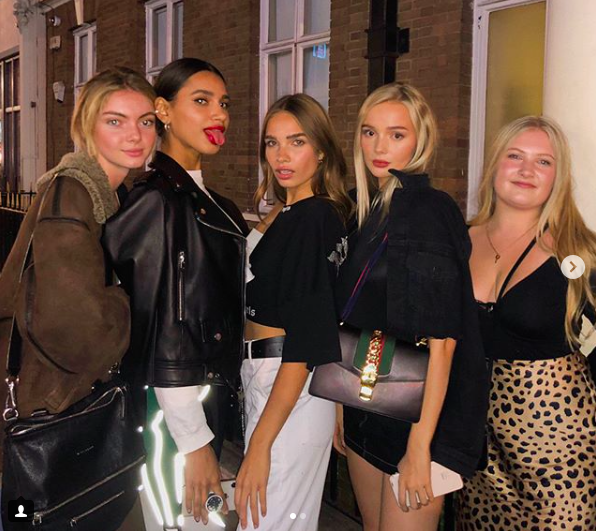 Hana and her friend celebrating her 21st birthday @hancross

She’s originally from Chipping Campden
Chipping Campden is a picturesque town in the Cotswolds region of Gloucestershire, England. Well-preserved and full of history, its curving main street is lined by an array of stone cottages, fine terraced houses, ancient inns and historic homes. 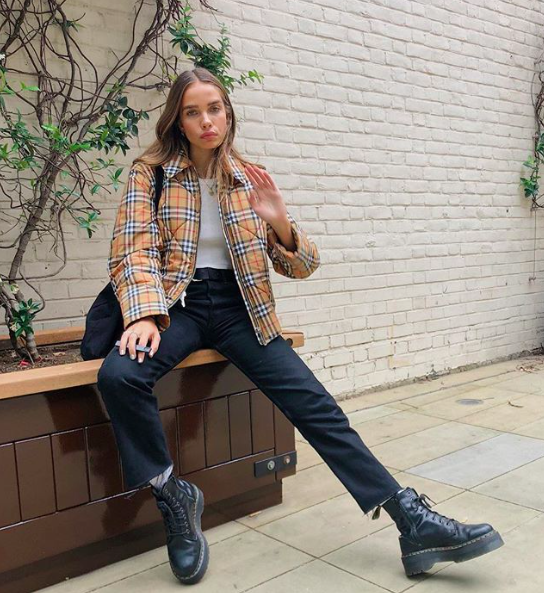 She’s an aspiring model
Signed by not one but three different agencies (Select Model Management, US agency The Lions and French agency Premium Models), Cross’ modelling jobs have included everything from shoots for high street brands like New Look and Topshop to viral campaigns for Fendi. 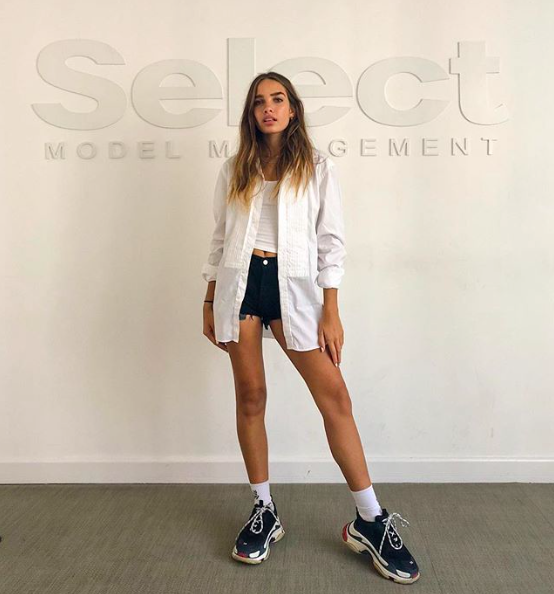 She loves to travel
A quick glance at Cross’ Instagram feed shows she has visited Paris, Portugal, Mykonos, Ibiza, Italy and France in the past year alone. 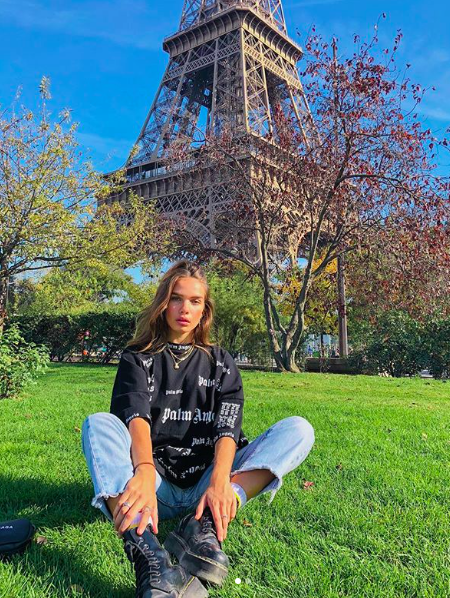 At the Eiffel Tower in Paris, France @hancross

She knows a thing or two about fashion
Although she’s yet to be seen in her potential mother-in-law’s eponymous label, Victoria Beckham, Cross appears to have a penchant for brands such as Stussy, Burberry, Alexander Wang, Ralph Lauren, Balenciaga and Fendi. 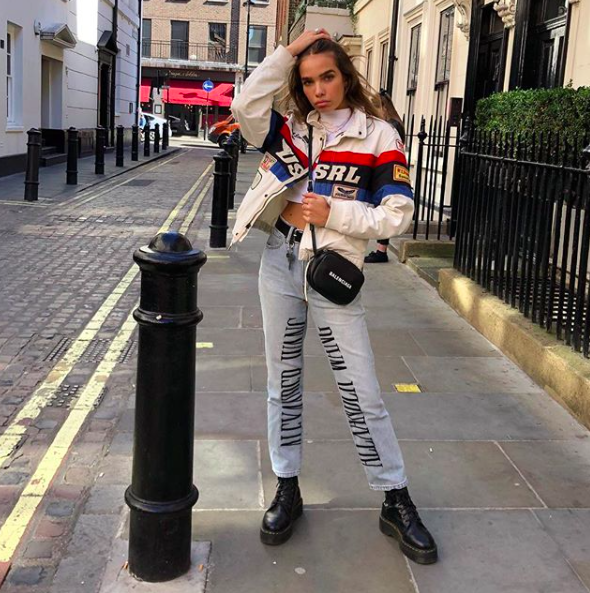