Meet the New It Girls 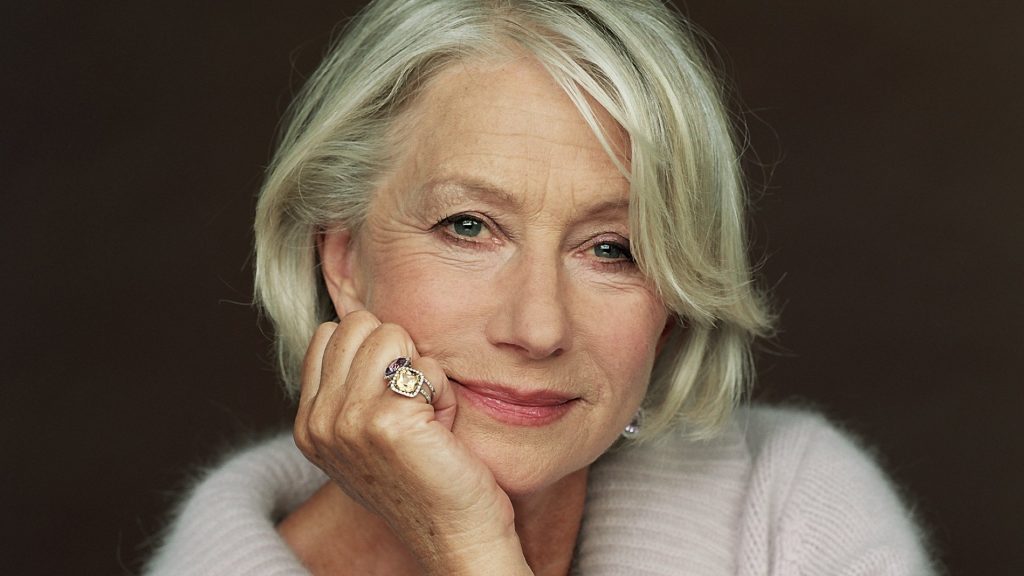 In a society where youth is beloved above all things, beauty brands have looked to surprising new alternatives to diversify their marketing strategies.

The burgeoning trend for brands recruiting a mature point of view has lead to a gallery of famous faces fronting worldwide campaigns. The latest appointment sees Dame Helen Mirren introduced as brand spokesperson for the L’Oréal Paris UK market. The 69-year-old actress, made famous for her Academy Award winning role as Elizabeth II in The Queen, joins the likes of Diane Keaton, Andie MacDowell, Julianne Moore and Naomi Watts as part of the L’Oréal family. It’s rather ironic to consider that as we get older (and happier?), women become more at ease with their looks. Compare this to the multitude of beautiful starlets splashed across the media and you’ll realise that being in your prime no longer means enjoying your first half century, rather your latter. 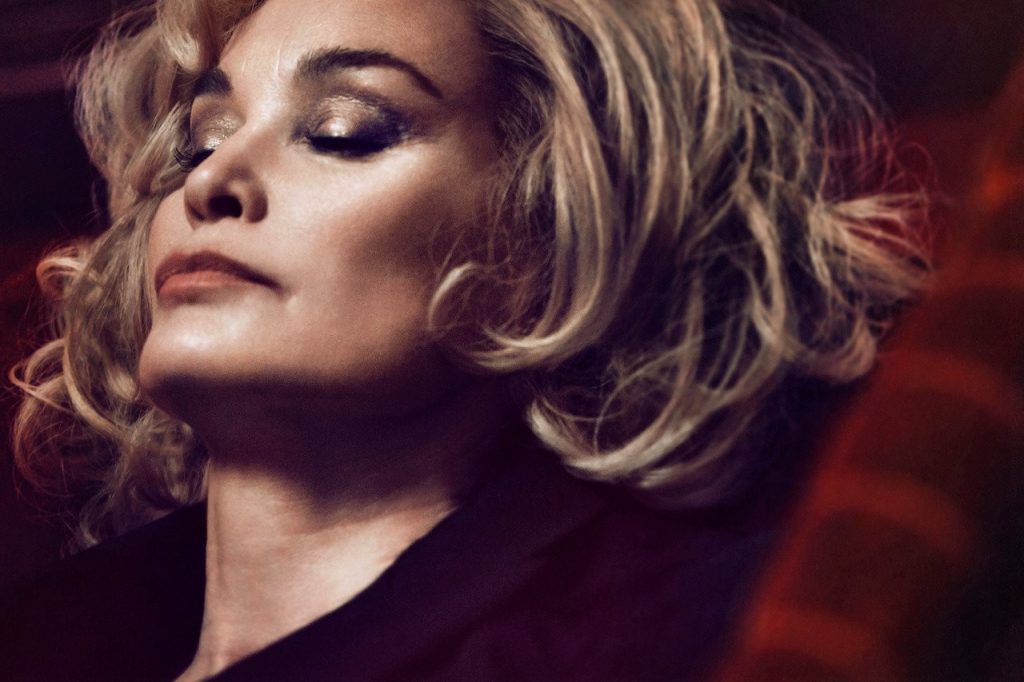 It’s a fascinating time to focus on the older woman. Last autumn marked the debut of 53-year-old actress Tilda Swinton as the face of NARS cosmetics, following 68-year-old Charlotte Rampling’s stint in the brands 20th anniversary campaign. While Swinton’s porcelain skin and ethereal gaze are reason enough for her debut, it begs the question – why are brands investing in older women? The answer – a consideration of an age bracket that brings profits of an estimated US$3.5billion a year to the beauty industry. Brands have realised that marketing to an ageing demographic needs a similar visual outlet. 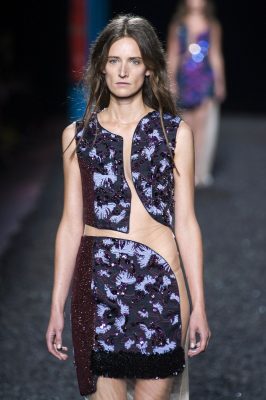 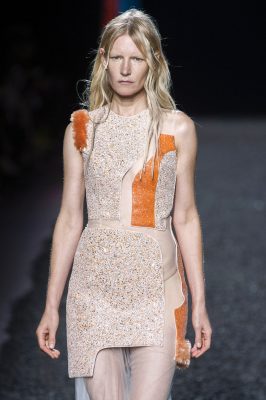 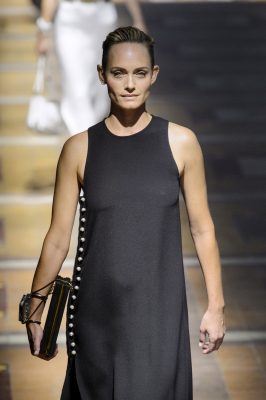 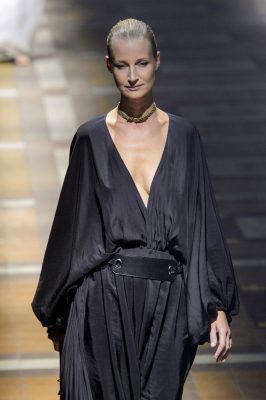 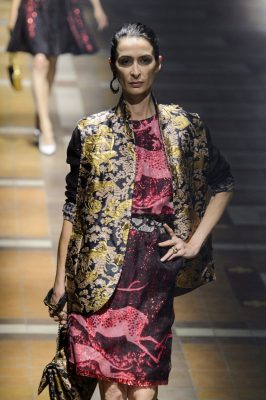 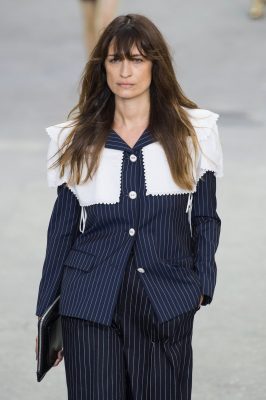 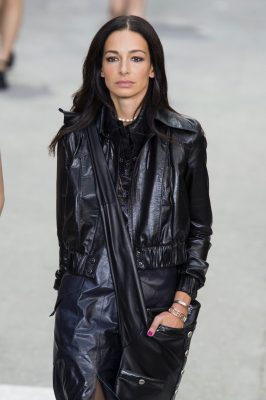 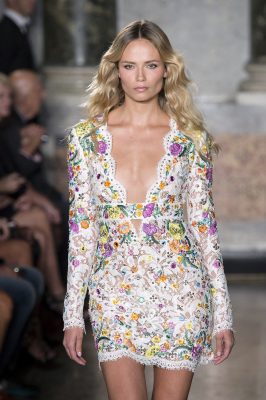 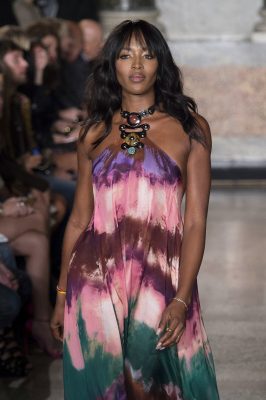 While fashion churns out waif-thin teenagers season after season – ignoring personality for function, the beauty industry has to consider the entire package. Personality is something Jessica Lange has in spades. Last season she was announced as the face of Marc Jacobs’ cosmetic line. At 64, Lange was the first celebrity model for the brand. Age was also a topic that transcended to the runways last season. For Aber Elbaz the 125th Anniversary collection at Lanvin meant rediscovering old favourites. That came in the form of Amber Valletta, Kirsten Owen, Violetta Sanchez and Natasa Vojnovic who walked the Lanvin runway in homage to Elbaz’s past collections. Naomi Campbell meanwhile made headlines walking at Emilio Pucci alongside old school veteran Natasha Poly.

​The common theme here is familiarity. For fashion that means archival designs and throwback models. For beauty it’s introducing an educated point-of-view for consumers, showcasing real women – wrinkles and all – to promote a fresh perspective on what it means to be a true role model.

Eleven Sultry Fragrances To Borrow From The Boys

Lightening Your Hair For Summer? These Are The Styles Of The Season

Six Dermatologist-Approved Sunscreens To Carry You Through Summer