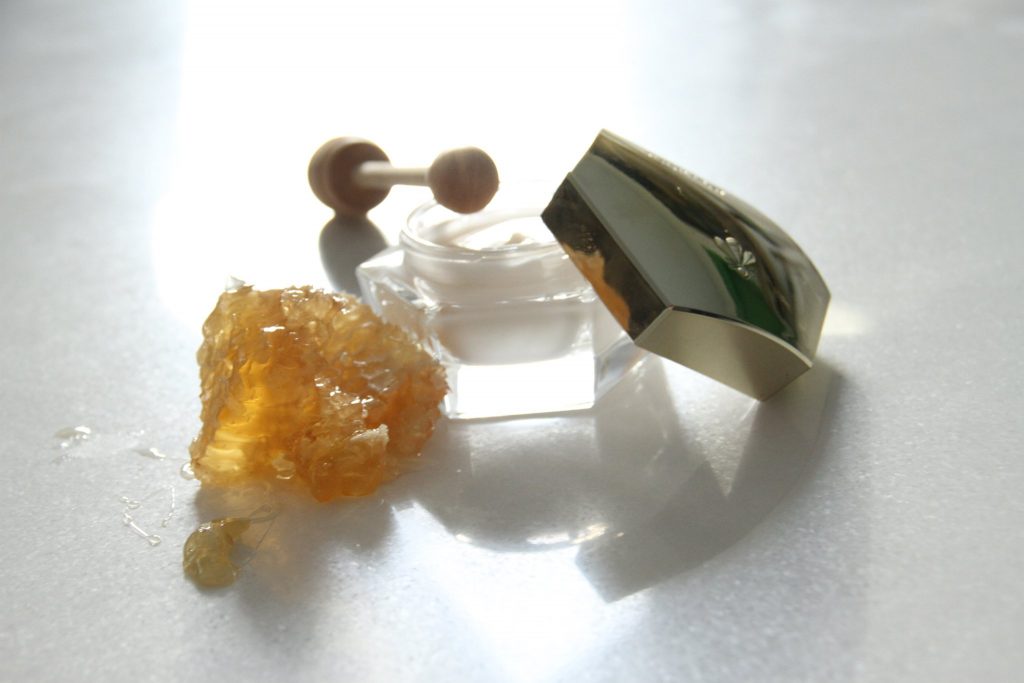 They fight off disease, infection and illness. From blueberries to broccoli, over the past 20 years certain foods have been labelled with ‘super’ qualities – but are they dietary miracles or a marketer’s dream?

Over the past year alone bee pollen, buffalo berries, coffee fruit, yuzu juice and monk fruit have been added to the ever-ending list of superfoods – each one claiming to be rich in antioxidants and minerals. In recent years, we as consumers have questioned the nutritional value of farmed food, we’ve looked to superfoods in the hope of filling any much-needed nutritional gaps within our daily diets. It was in the Nineties when Michael van Straten and Barbara Grigg released bestselling book, Superfoods, that this culinary term was coined. Michael van Straten, an alternative medicine practitioner, informed us of the ‘four-star superfoods,’ which ‘supply the vital bricks that build your body’s vital resistance to stress, disease and infection.’ With a tagline as such, it’s not surprising it was (and still is) universally appealing to buy into such foodstuffs.

As the list of superfoods continues to grow, we’re left pondering the differences between food and superfood. To begin with some scientists believe antioxidants fight off free radicals that are believed to contribute to ageing and illness. Independent dietician Ursula Arens, spokesperson for the British Dietetic Association (BDA), questions the heavily substantiated claims linked to superfoods. ‘The term superfood is used more by the food industry, or for food marketing, than by nutrition scientists. It has no ‘official’ definition, but has come to mean foods that are particularly rich in one or more nutrients,’ Arens says. ‘It implies potency of nutrient content so that instead of eating lots of ‘healthy foods’ you only need to eat a small amount of the superfood, to get the same nutrient intake.’ With a lot of superfoods now readily available to us – dramatically increasing the expense of our weekly shopping bill – we need to know if we’re really getting our money’s worth or if they’re just overpriced exotic foodstuffs. ‘Some super foods are, of course, healthy, and if you enjoy them then it is a good idea to consume them,’ Arens went on to explain, ‘However, beware of the belief that they are ‘magic bullets’ that can cure disease or keep you healthy, without the general day-by-day importance of healthy diet. This means: some protein foods, enough carbohydrate (preferably whole-grain) for energy, and lots of fruits and vegetables.’ 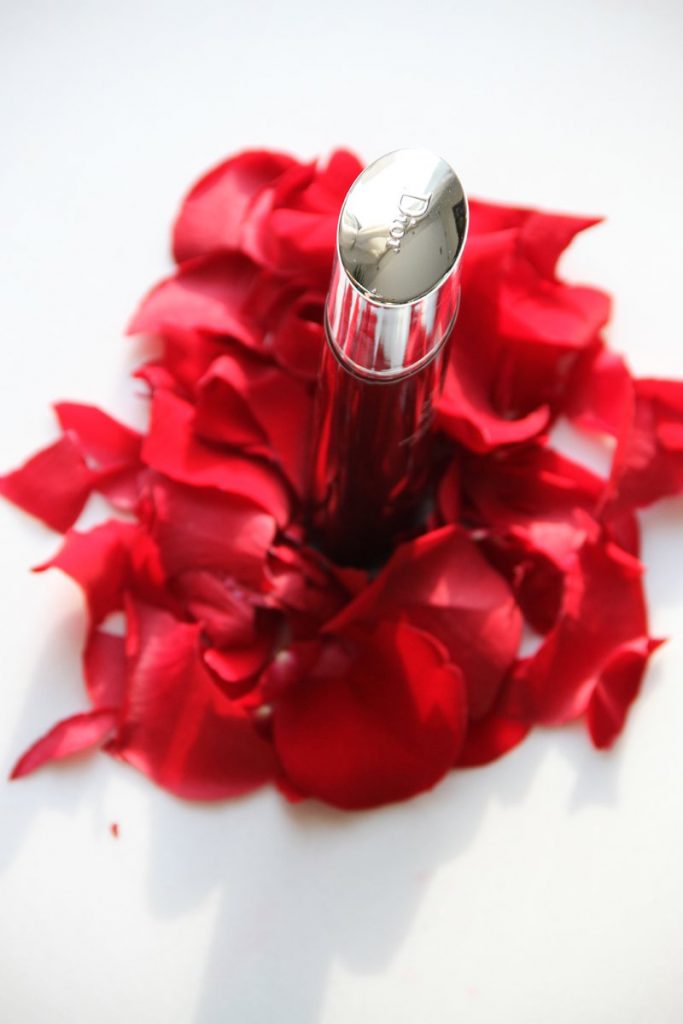 In 2007 the European Union banned the use of the word superfood to help sell products without any credible scientific research. With the media’s constant input of grabbing headlines with new beneficial claims associated with superfoods the public’s confusion has continued to rise. In 2011 in the UK, the National Health Service actively tried to deter the public’s misunderstanding by publishing a document outlining truths and misconceptions. The document focused on 1,750 UK news stories that had been published as health science stories within 2007 and 2011, which the NHS ‘checked the reported claims against the research on which they were based.’ But has it helped to dispel the confusion surrounding the topic?

‘The confusions is due to the fact that there is no ‘official’ definition, and so the term is used to promote the sales of some foods – usually foods that are ‘exotic’ and unusual and needless to say, expensive,’ explains Arens. ‘Because the term is used in different ways to describe different nutrients and other properties in foods, there is confusion. There is no standard currency to the use of the term, and it is difficult to compare the superfoodness of ordinary and familiar foods, such as carrots or cabbage, with more exotic foods, such as monk fruit or bee pollen.’ Instead, Arens recommends that we gain advice from a nutrition expert (such as a dietitian) to achieve a healthy diet that’s individually suited. ‘However, food groups that are particularly concentrated in specific nutrients are fruits and vegetables, generally, and foods such as nuts and seeds, oily fish, small amounts of red meat, and lentils and beans,’ she concludes. 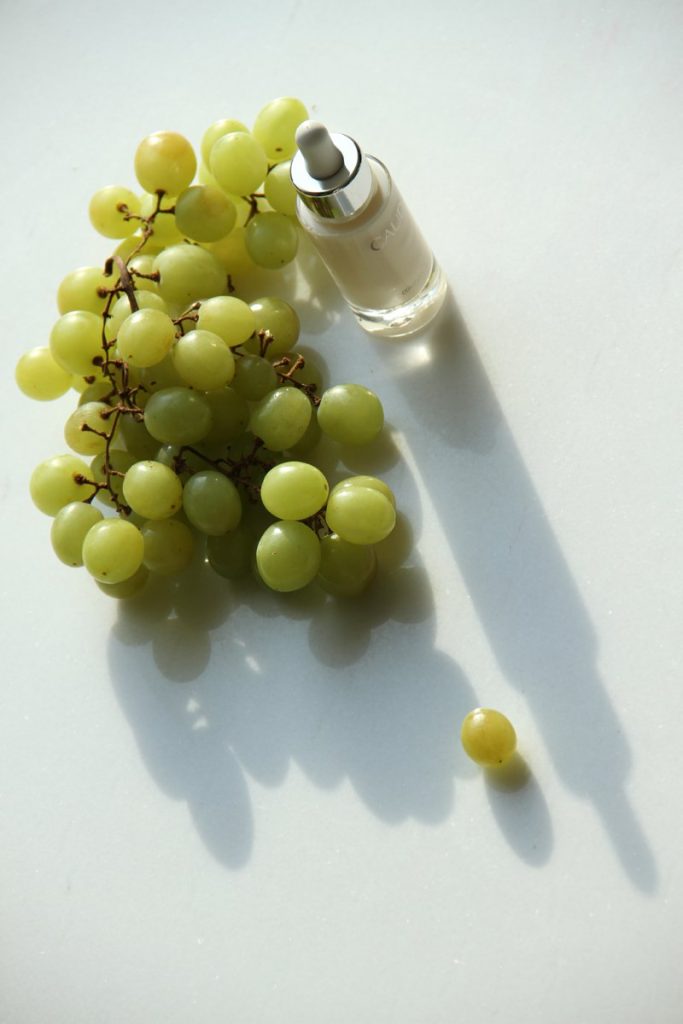 With celebrities such as Victoria Beckham tweeting about her latest obsession with superfood bee pollen it is no wonder the world is clouded by confusion. As the miraculous list will undoubtedly increase over the coming months – all claiming antioxidants in abundance – it’s essential we buy with a sceptical eye. With the obesity on the rise, our daily diets are consistently criticised. So, what should our plates look like? ‘Dietary requirements vary depending on age, gender, activity levels and other particular situations such a pregnancy. It is important to consume enough energy (calories), but not too much, and to consume enough protein, essential fatty acids, vitamins and minerals, Arens explains. ‘Most people can manage this most of the time with a healthy balanced diet ie. one that contains a variety of foods that are rich in nutrients. Occasionally, the use of a vitamin supplement or the use of fortified foods is beneficial. The current issue of concern in diets, is that many people eat too much energy, by the overconsumption of foods that contain calories and a lot of salt or sugar, but that are generally low in other nutrients.’ As we’ve been told many times before: it’s about balance and moderation. 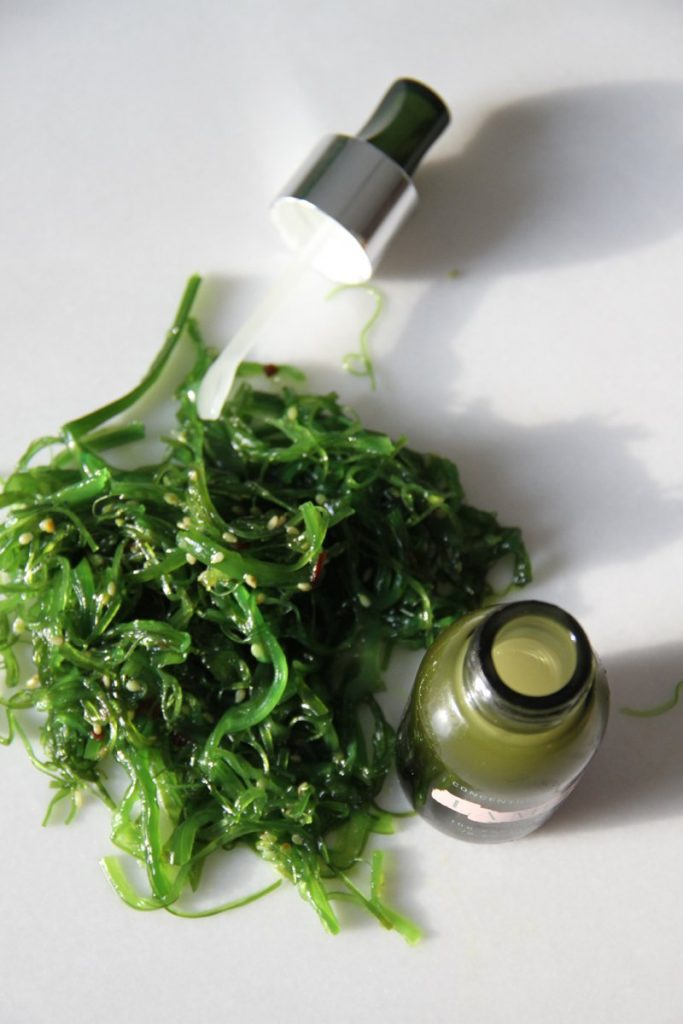 Maybe the superfood label is the biggest and most successful marketing ploy of the century, but it might actually be benefiting us more than we realise. If it is pushing us to question our current diets, where foodstuffs are sourced and if they are actually helping us to maintain a healthy diet, then maybe we should try and test with caution. Furthermore, beauty brands are acknowledging the health benefits of these foods as an array of beauty products now honours these healthy food-based ingredients as a main component. They may just be the ever-normal fruit and vegetables, but call them super if it helps you.

Seeking Flawless Skin? This Tailored-To-You Facial Could Be The Answer

Is Velvetbrows The New Microblading? (And Where To Get It Done In Dubai)