Surely sushi is a healthy meal. It’s made up of seafood, which is full of high-quality protein and omega-3 fatty acids, which benefit our cardiovascular health. Additionally, fish contains natural anti-inflammatory compounds and plays a role in brain function.

However, recent reports have shined a light on the negative health effects associated with eating sushi. While nutritional value differs from roll to roll, sushi can have very high sodium levels, as well as carbohydrates, unhealthy fats and sugar. So is sushi really as healthy as people want to believe?

“Generally speaking, yes,” says Hugh Jackson, Executive Chef at OKKU, Dubai’s multi-award winning luxury Japanese restaurant and lounge. “Especially when it’s in the form of sashimi [raw fish without rice]. But when you make fusion rolls with mayonnaise and such, common sense says to eat this in moderation.” 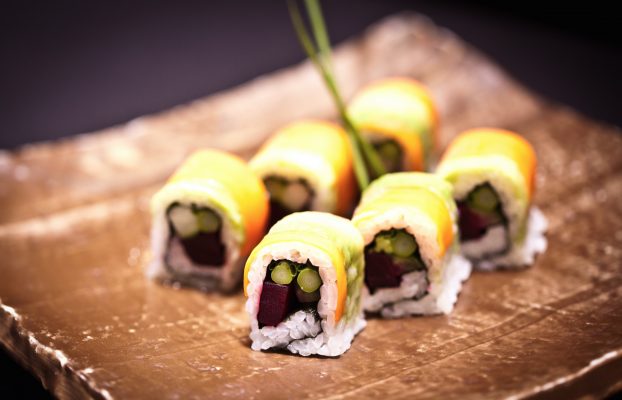 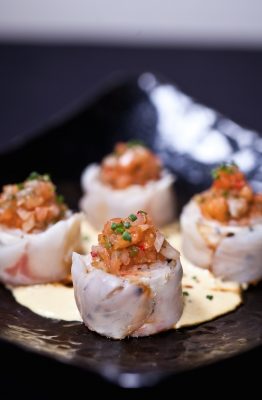 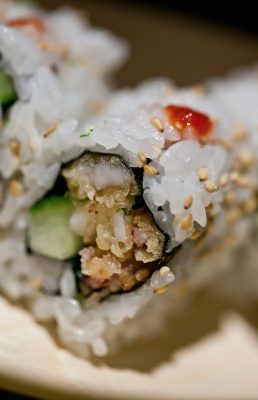 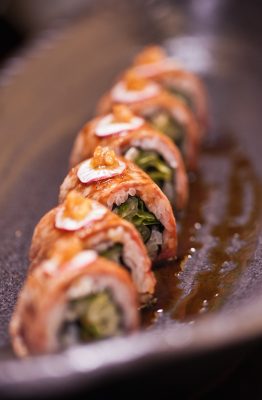 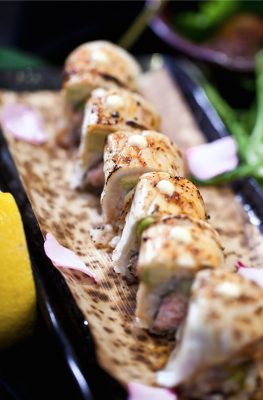 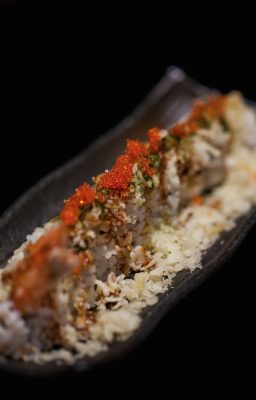 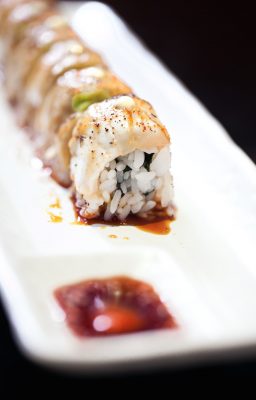 But there are a handful of tricks to ensure sushi can be as healthy as it is delicious. In fact, many luxury restaurants already offer heart-healthy options, which you can replicate at home – you just have to know what you’re doing. “Some helpful tips for healthier and delicious sushi include not using powder wasabi, dipping your sushi into tamari soy sauce, which is less salty and gluten-free, and using a high-grade – often called ‘Gold’ – nori seaweed. Also, eat sushi made with Japanese short or medium grade rice.” The latter has more dietary fiber and will keep you fuller for longer.

If you eat at a high-quality restaurant, you’re almost guaranteed unique, signature dishes. OKKU’s talented chefs have cooked for the likes of Madonna, George Clooney, Bill Clinton and Anna Wintour. “A good sushi apprenticeship will likely take three to five years depending on the teacher and capability of the trainee. Seven years of training would set an individual at a very strong command of sushi,” explains Jackson.

During which time chefs learn rice and cooking styles, extreme knife sharpening techniques, as well as cutting precision and food preservation, says Jackson. Dubai’s restaurants boast an impressive combination of delicious delicacies and distinguished chefs, so it’s no wonder why sushi is increasingly popular in the region. “It [sushi] seems to be more popular than ever now in the UAE. The simplicity, taste, and variety of sushi and Japanese food attract people from all backgrounds,” says Jackson, “and the added healthy characteristic of Japanese food will only serve to continue driving this food to becoming even more mainstream within the UAE in the years to come.”

Are we reassured? Perhaps. Whether or not a food item is either good or bad for you heavily depends on what ingredients are used, as well as how it is prepared and how much you eat. But the bottom line is that it can be healthy – just be mindful of what you order.

Chanel Will Show Its Cruise 2021/22 Collection In Dubai

Are These The Most Beautiful Restaurants In The World?