Inside The First FRED Jewellery Boutique In The Middle East

As the French fine jewellery house opens its doors in The Dubai Mall, it might be time to look behind the doors of your family heirlooms

If you are on the lookout for a new piece of jewellery, it’s no secret that The Dubai Mall houses the world’s finest names. Nestled on the ground floor, a stone’s throw away from the grand atrium, French fine jeweller FRED has just opened its doors. Its first boutique in the region, its plush interiors are an ‘oasis’, a perfect description from the label’s Vice President and Artistic Director Valérie Samuel. 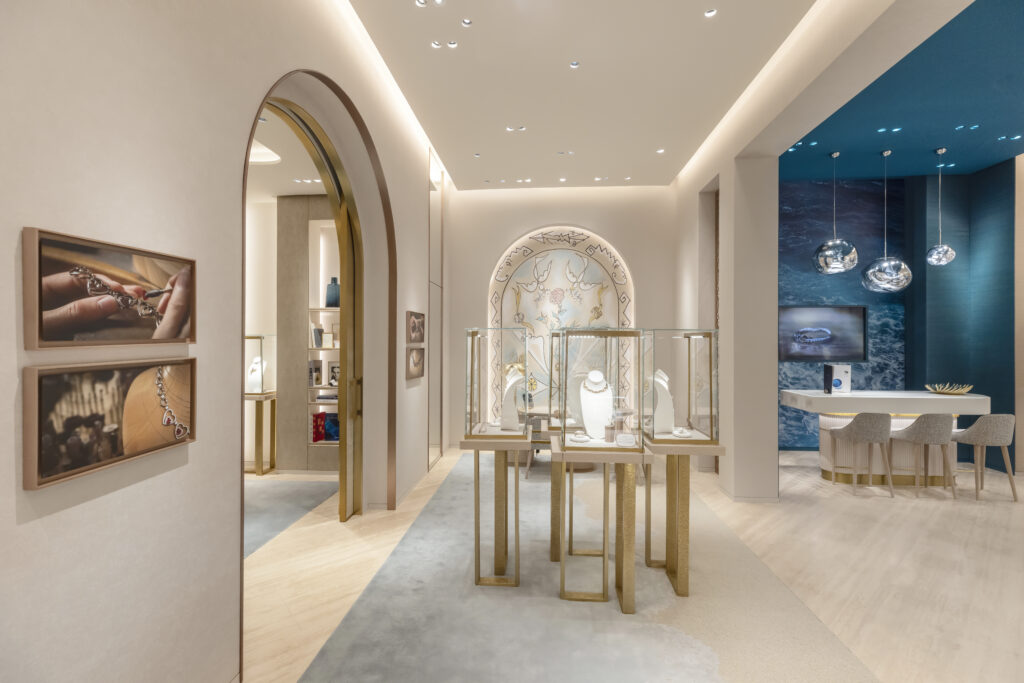 “Heritage is key. If you don’t have heritage, you don’t have the legacy,” Valérie Samuel begins. For some, the diamond-and-ruby heart necklace that actor Richard Gere places around Julia Roberts neck in the movie Pretty Woman will have been their first glimpse of the brand. “Heritage for me is your soul, your DNA, and your inspiration,” continues Valérie Samuel. Since the movie’s launch in 1990, the Pretty Woman collection has been reimagined by the Maison. One of its key three pillars, the latest offering features rubellites and diamonds with the campaign fronted by Julia Robert’s niece, Emma Roberts.

The Pretty Woman collection has been reimagined by the Maison

The granddaughter of Fred Samuel, who founded the brand in Paris in 1936, Valérie Samuel holds the brand’s other pillars in great regard. The Force 10 collection inspired by maritime, and the rigging cables found on sailboats, is the second pillar. “We have a lot of jewellery that is interchangeable and versatile. That can accompany every moment of your day, for every mood and every occasion,” explains Valérie Samuel. The pieces arrive in various shapes, sizes and colours, featuring sleek lines and a flexible form, it can be personalised to each clients wish. 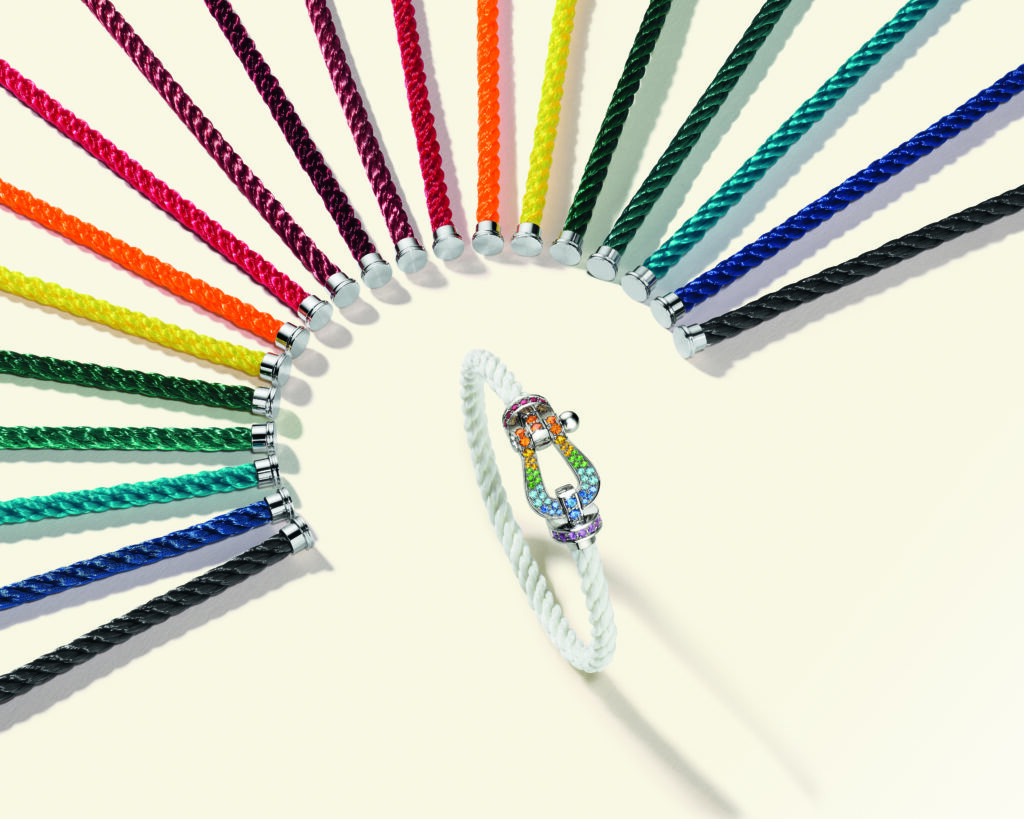 The third pillar is Chance Infinie. A reworking of the 8°0 collection that was launched in 2016 to celebrate the brands 80th anniversary. Inspired by the symbol for infinity, it is also evocative of the figure eight, which was Samuel Fred’s number. Born in August 1908, he also first established himself in the 8th district in Paris. “My grandfather had a lot of success, but it wasn’t always easy. Nevertheless, he had faith in destiny and in people,” says Valérie Samuel. 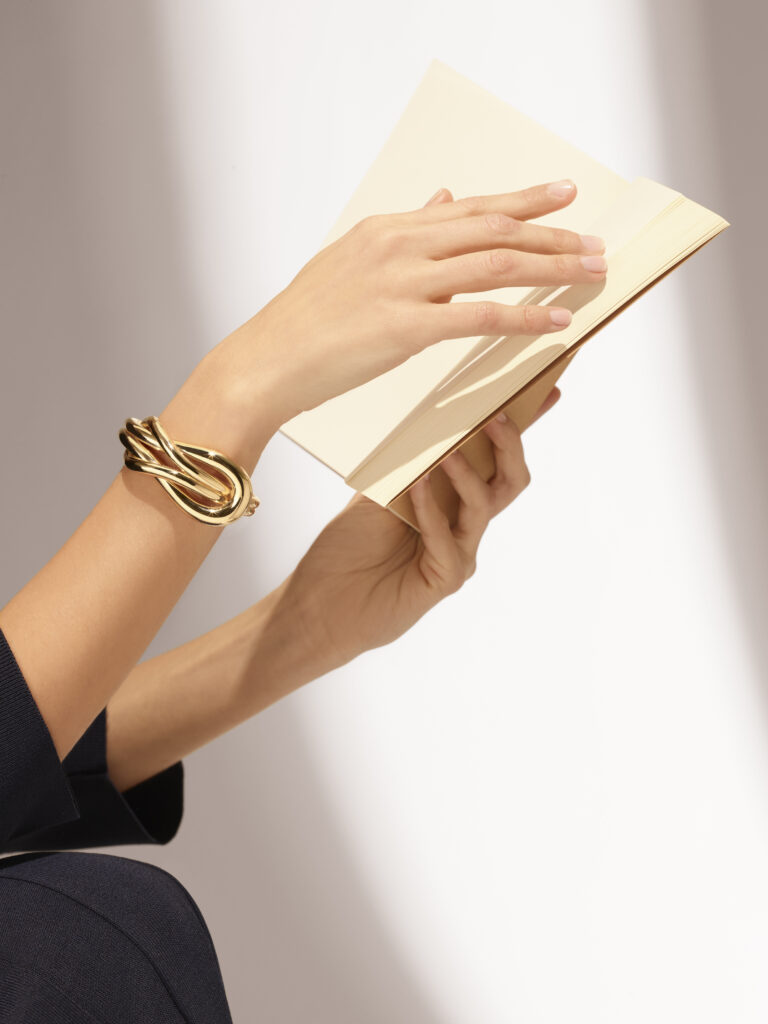 One of FRED’s key three pillars is Chance Infinie

Next year will mark FRED’s 85th anniversary and with it the Maisons first exhibition. It will start in Paris, and then in 2023, travel to other parts of the world. “At FRED we love storytelling. Every single piece has a story. A story to be renewed and continued,” says Valérie Samuel. Looking to trace back the history of the brand, she started a campaign, FRED is Looking for FRED to find its high jewellery pieces and the stories behind them. “In two months, we’ve had more than 130 answers. Some we already have and know them, some we don’t. Here, in the region, we have a lot of treasure,” says Valérie Samuel. It might be time to look through your families’ heirlooms to discover if you hold a piece of history.

Read Next: Nine Timepieces To Invest In This Season

The Most Spectacular Celebrity Engagement Rings