Reimagining its cult ‘80s timepiece, Cartier is putting a fresh spin on the classic Pasha watch which launches today. To mark the occasion, the French house has called upon five extraordinary talents to front the new Pasha campaign. It’s time to take a trip down memory lane 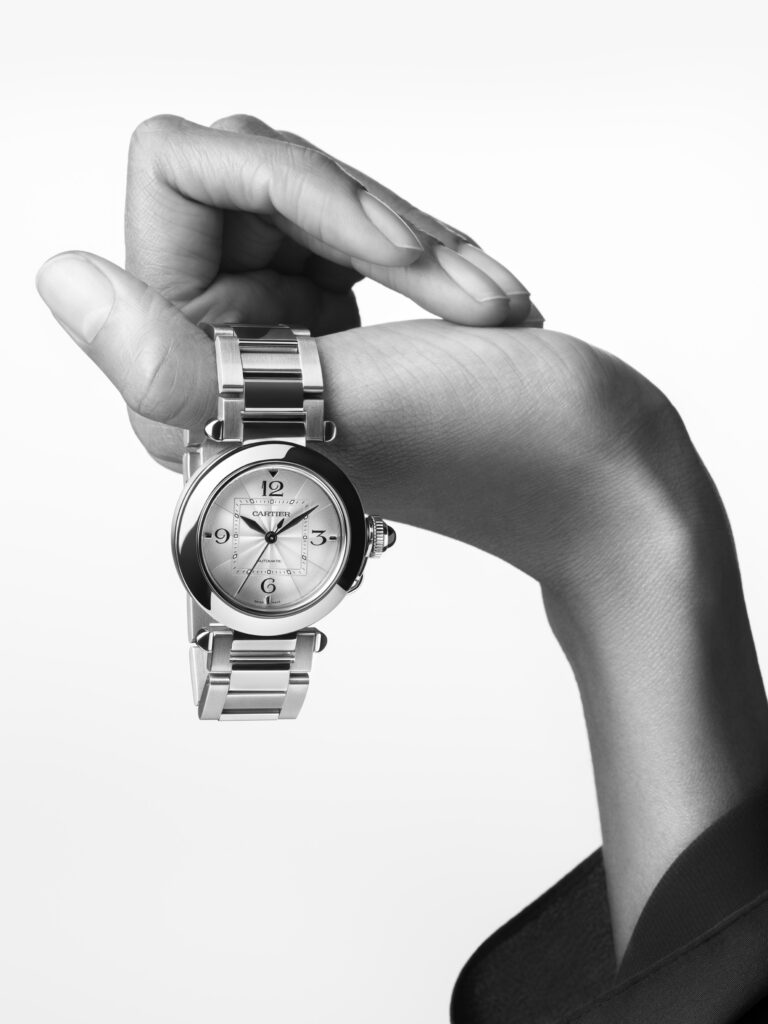 Since its creation in 1985, the Pasha de Cartier watch has been considered as an extroverted piece that steps outside of the box of classic watchmaking. Embracing a bold graphic signature, with a square filigree rail-track found in the circle of its dial, the watch has continued to bring opposites together in a sleek and stylish manner. For 2020, the timepiece is back and edgier than ever before with new models featuring a crown decorated with a blue spinel or sapphire, sophisticated interchangeable straps and personalised engravings which make each piece truly unique.

For the launch of the revived model — which comes in steel, yellow gold, pink gold and set with diamonds, incorporating fine jewellery pieces and exquisite craftsmanship with skeleton versions — the house of Cartier reeled in a star-studded line-up of talent; including Rami Malek, Troye Sivan, Willow Smith, Maisie Williams and Jackson Wang. The campaign captures the distinctive codes and extraordinary design of the new watch, which sits elegantly upon the wrist of each creative. 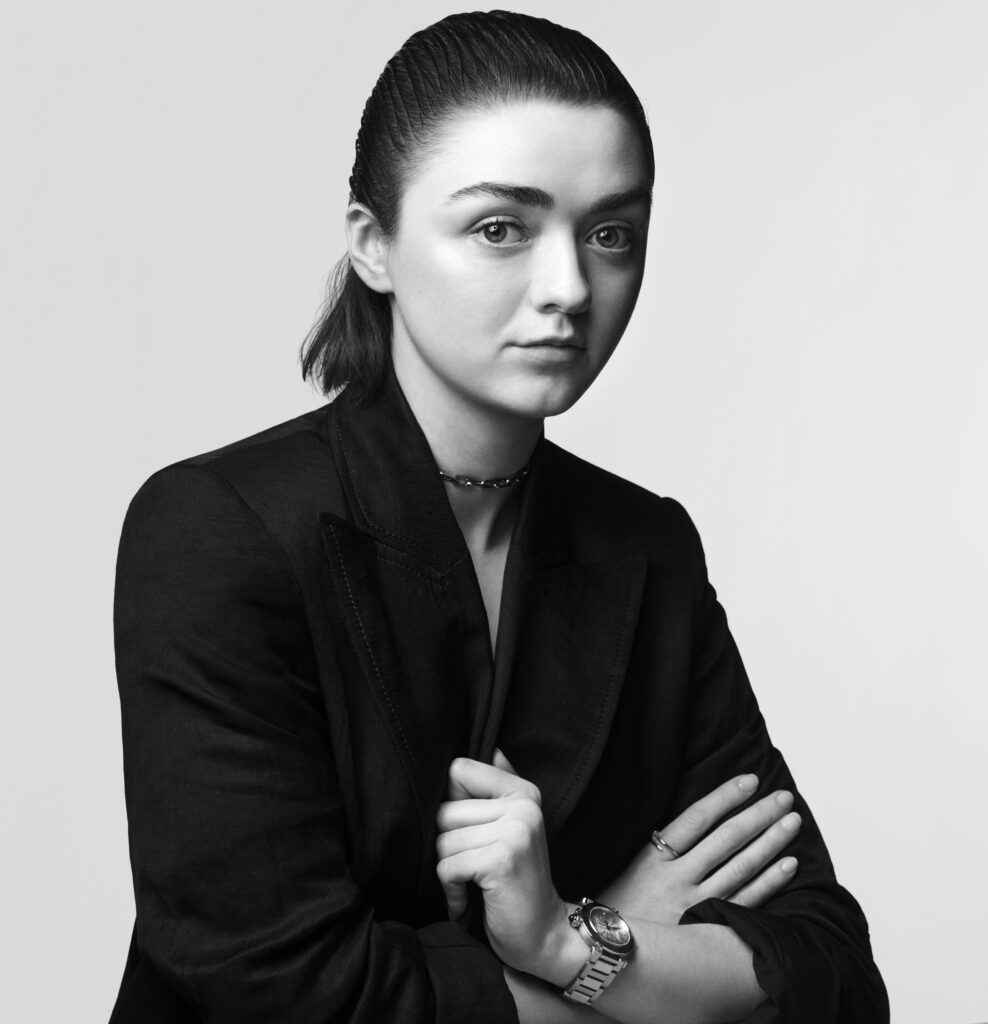 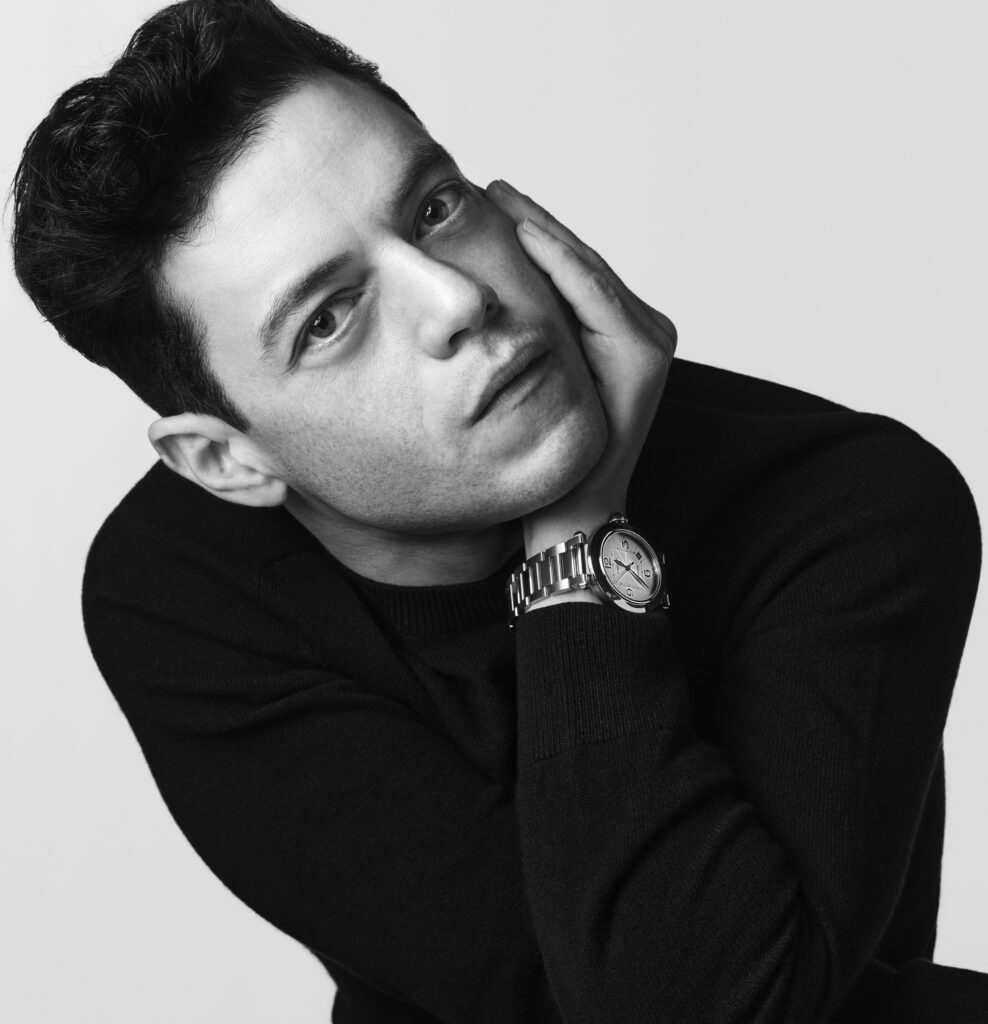 “We are thrilled to unveil this campaign and introduce these extraordinary talents to our diverse audiences around the world,” says Arnaud Carrez, marketing and communication director at Cartier International. “Cartier is a pioneering house, in constant creative exploration and strongly committed to come up with innovative campaigns as well as collections that appeal to our diverse audiences.” As well as starring in the campaign (which also launches today), the new Pasha ambassadors will feature in a film that offers a glimpse into their world.

The new Pasha de Cartier watch will launch across the world from September 4; Cartier.ae

Six Sporty Timepieces To Invest In This Spring