A chic coffee table topper, an objet d’art and an insightful window into the world of Dior Joaillerie, The A to Z of Victoire de Castellane is must-read for jewellery aficionados and those who appreciate the finer details 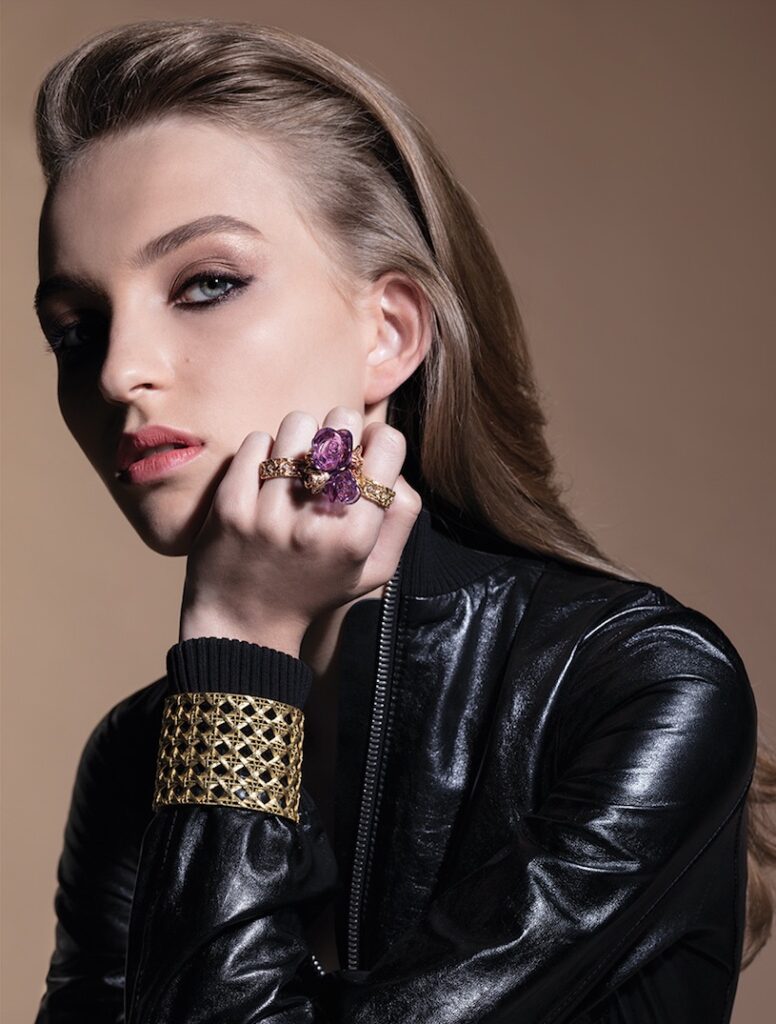 To commemorate 20 years of Dior Joaillerie, the house has unveiled a new milestone book dedicated to the dazzling work of its creative director, Victoire de Castellane. Appointed to launch and develop Dior Jewellery in 1999, which is still booming two decades later, de Castellane continues to translate the life and work of Christian Dior into delicate finery and establish her own gem-adorned signatures.

Entitled The A to Z of Victoire de Castellane, the new book celebrates de Castellane’s dedication to her craft and highlights some of Dior Joaillerie’s most iconic pieces. Written in dictionary format, the tome features around 60 words and stories decrypted by Olivier Gabet, the director of the Musée des Arts Décoratifs in Paris, displayed alongside intricate illustrations by de Castellane and 300 photographs documenting Dior’s stunning jewellery collections over the years. 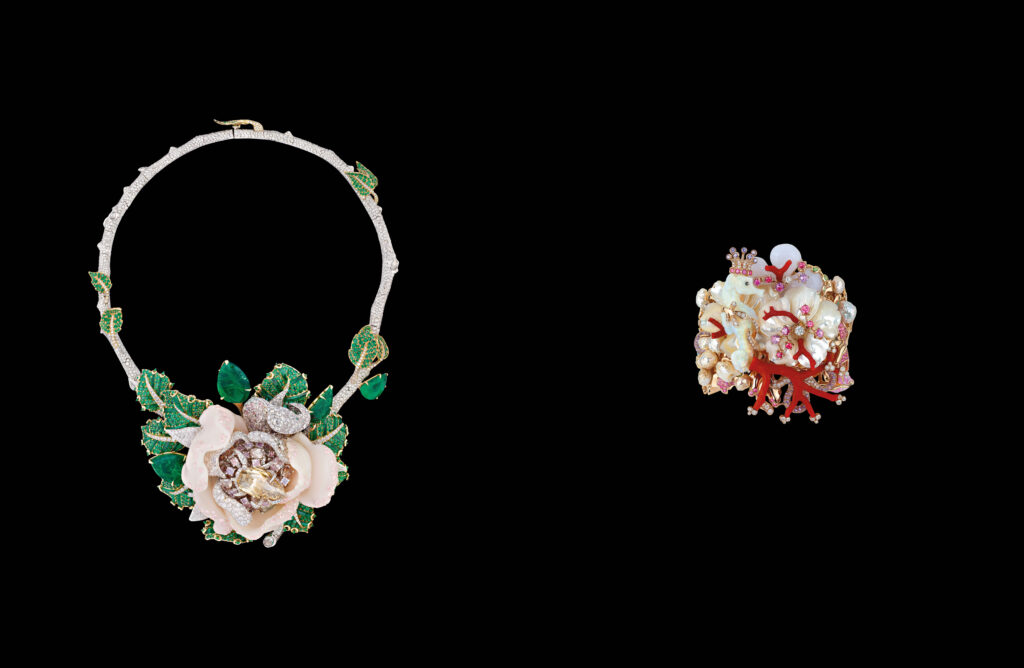 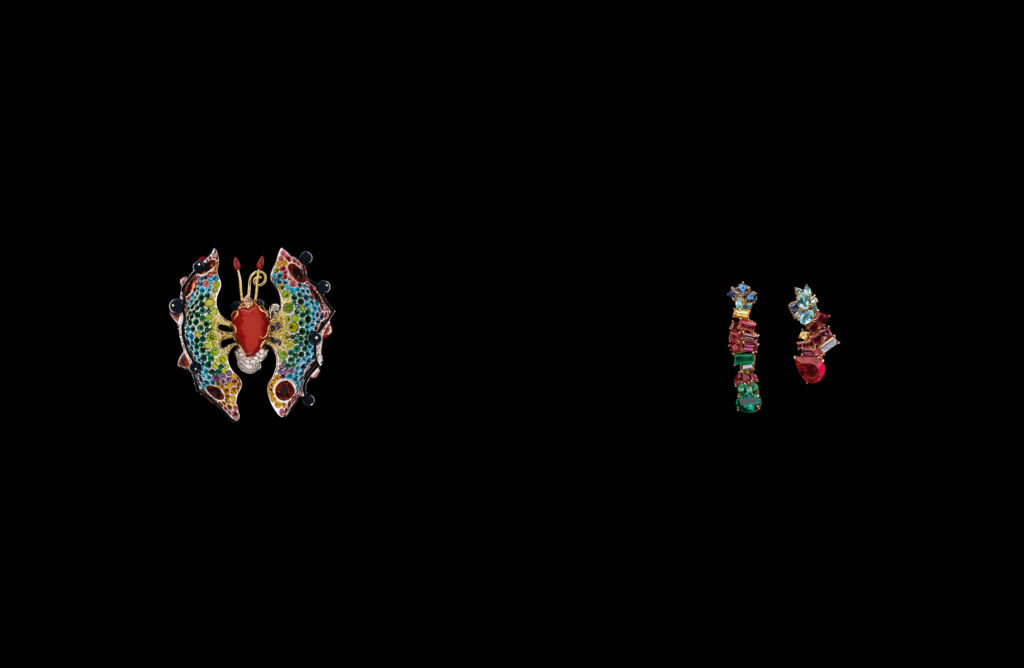 The entries, which showcase embellished capital letters created by de Castellane, include: ‘Asymmetry’ a hallmark of Dior jewellery since 1999 through to the mismatched earrings of the 2019 Gem Dior collection; ‘Cher Dior’ a node to the house’s founder; ‘Lacquer’ which is used to accentuate gemstones and diamonds and described as the ‘fourth gold colour’ by de Castellane; and ‘Rose des Vents’ de Castellane has continually reinterpreted Monsieur Dior’s lucky star in the form of a wind rose – an eight-pointed star. 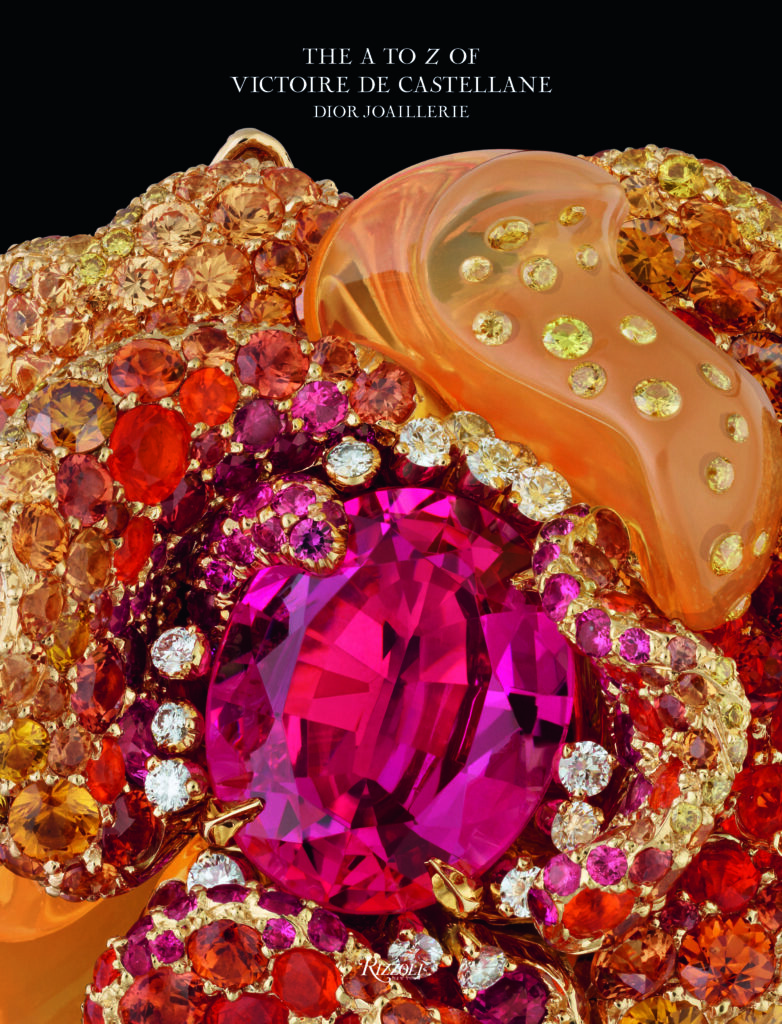 The A to Z of Victoire de Castellane

The perfect keepsake for admirers of Dior Jewellery, The A to Z of Victoire de Castellane is published by Rizzoli and will be  released on September 8.

Read Next: Adorn yourself in Dior’s tie-dye inspired fine jewellery