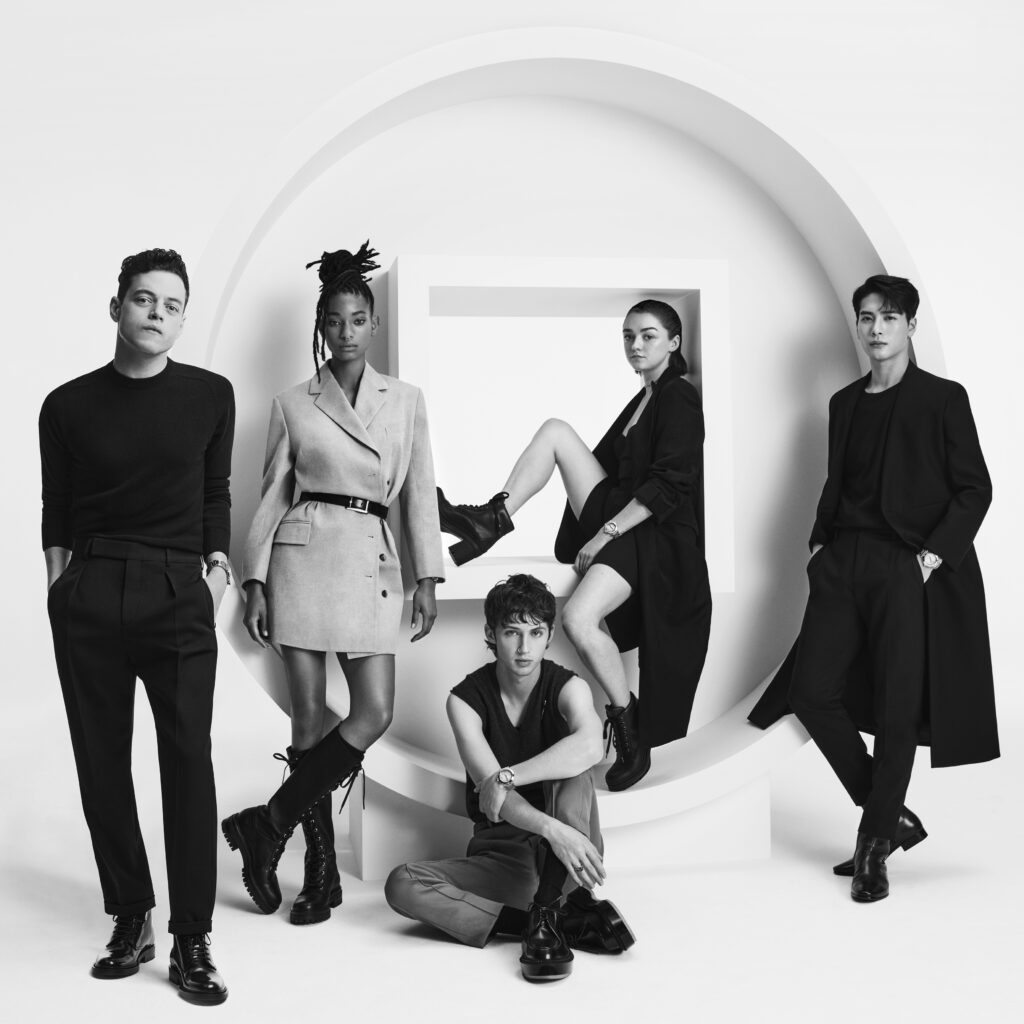 Who should be the face of the latest Pasha watch? A group of creative change-makers, according to Cartier. The luxury jewellery and watchmaking house wanted to recruit a new generation of talent to reflect the distinctive codes and extraordinary craftsmanship of is new Pasha edition.

“Since its creation in the 1980s, the Pasha watch has embodied a certain idea of success directly linked to its extroverted design, power and graphic nonconformism,” says marketing and communications director of Cartier, Arnaud Carrez. Available in steel, gold, vibrant diamond-set and skeleton movement versions, Carrez describes the new timepiece as edgy and “in tune with today’s new generation of creators.”

Diverse in age, ethnicity and artistry, the new set of Pasha ambassadors — including Egyptian-American actor Rami Malek — owe their success to their “differences, creativity, connection, multidisciplinary talents and generosity,” says Carrez, detailing attributes that are threaded into the Pasha DNA. From Chinese singer Jackson Wang’s desire to unite and connect young people, to Willow Smith’s courage to assert herself and Maisie Williams’ involvement in collaborative projects, including an app designed to help artists grow in their career. 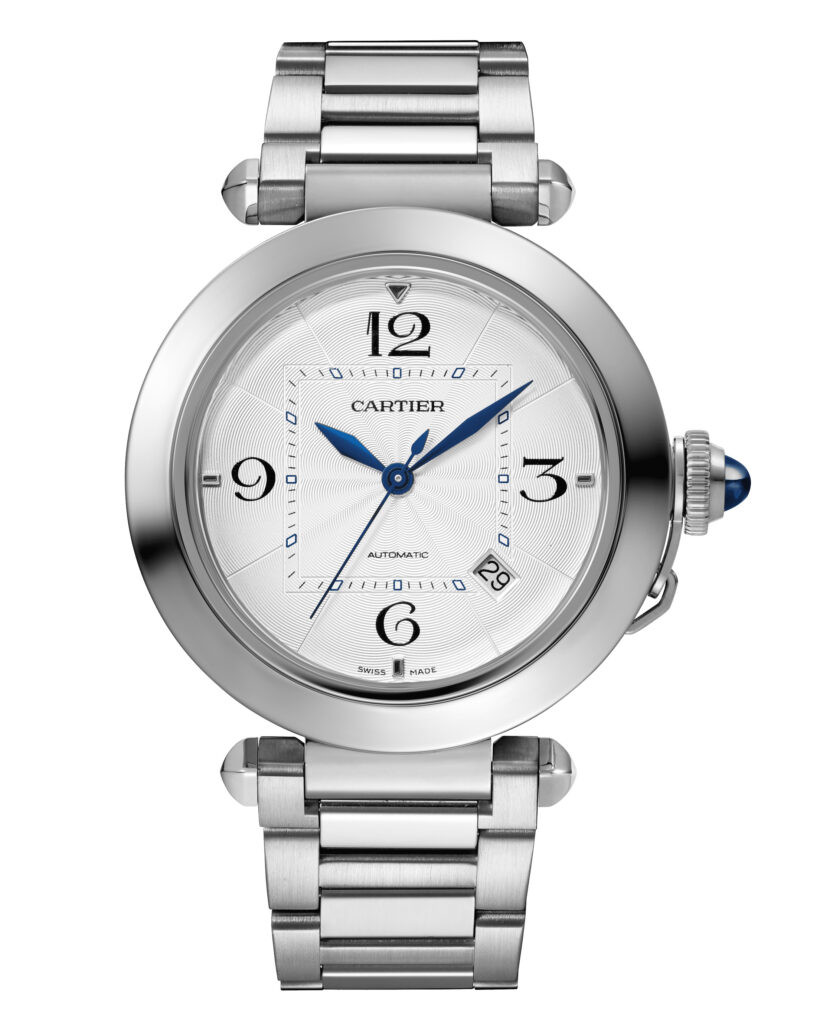 Another creative leader in their respective field and a new face of Pasha de Cartier, actor Rami Malek is admired for his complex and captivating roles that don’t conform to Hollywood’s traditional standards. Malek’s critically-acclaimed portrayal of Freddie Mercury in Bohemian Rhapsody helped him to become the first actor of Arabic descent to win Best Actor at the Academy Awards in 2019 and achieve worldwide acclaim.

Together, the cast represent a talented community that is not afraid to break the mould and forge new routes to success — which will be further conveyed in the upcoming campaign that launches in China on July 1, followed by the rest of the world on September 4. Cartier.ae

Read Next: Yasmine Sabri becomes the first Middle Eastern woman to feature in a Cartier campaign