From New York to London and then straight off to Milan and followed by Paris, MOJEH scopes the globe for the shows to watch at the coming autumn/winter15 collections.

The pressure is on Peter Copping, with this season marking his first show for Oscar de la Renta since being appointed Creative Director.  The passing of the brand’s iconic namesake in October will no doubt ensure that all eyes are on the young designer. 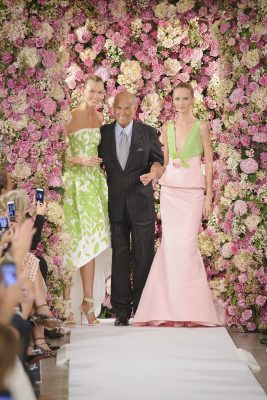 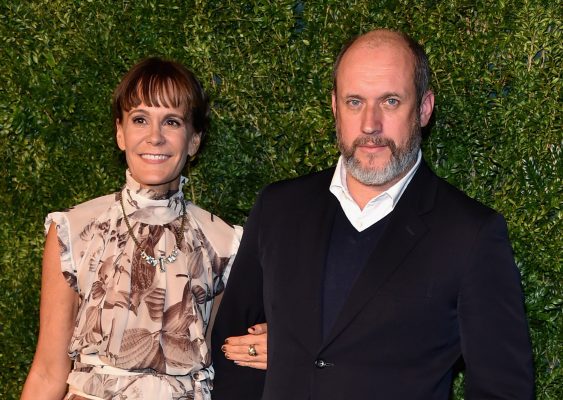 Flying the flag for regional talent and taking the fashion world by storm, the Bahrain based label is always high on our list of designers to watch at New York Fashion Week, and we are sure this season will not disappoint. 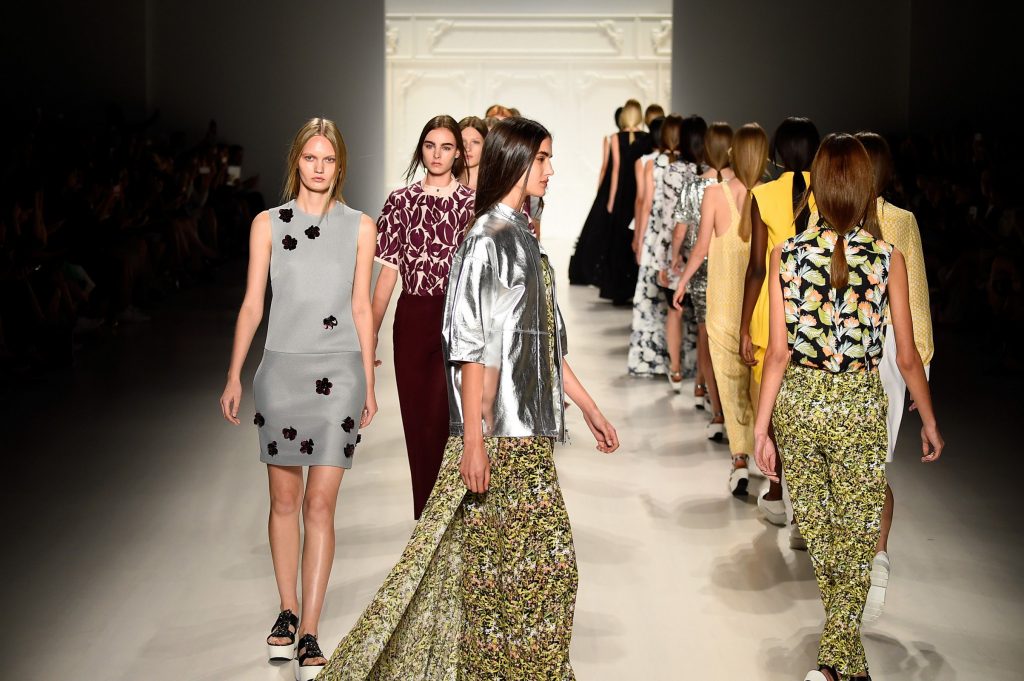 The British designer is on the move again as he takes his collection back off London’s runway and heads across to the warmer weathers of LA. He’s known to often disregard the fashion system, but all is forgiven as soon as his next collection hits the runway – well worth a trip to the States. 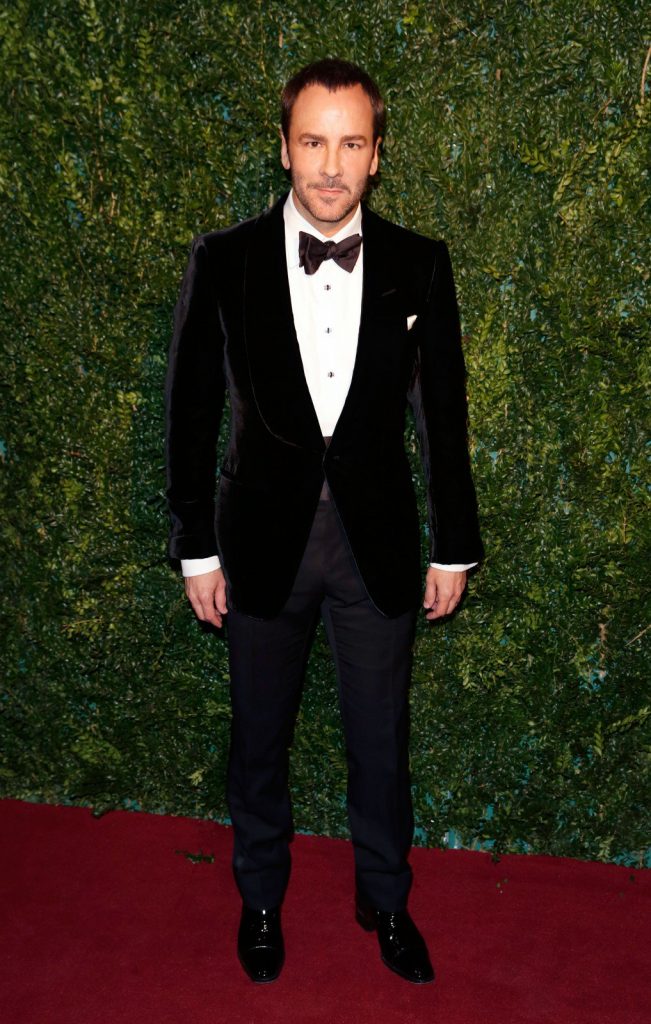 After his fall from grace at Dior, John Galliano has resurfaced to take on the challenge of Maison Margiela (the ‘Martin’ was dropped after the departure of the original designer). Galliano set pulses racing at his couture show in London, so what are we to expect for his first season of women’s RTW? 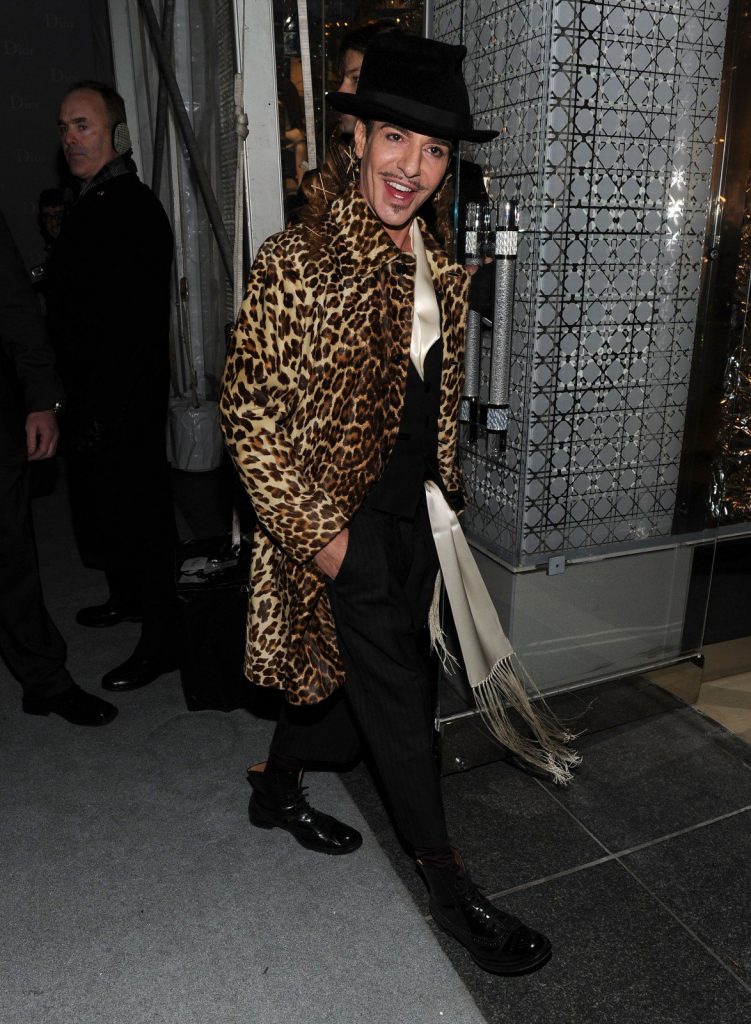 With London’s Victoria & Albert museum already extending their Savage Beauty exhibition before it’s even opened, interest in Alexander McQueen has once again reached fever pitch. Will creative director Sarah Burton look to the V&A and her predecessor for inspiration this winter? We’ll have to wait and see. 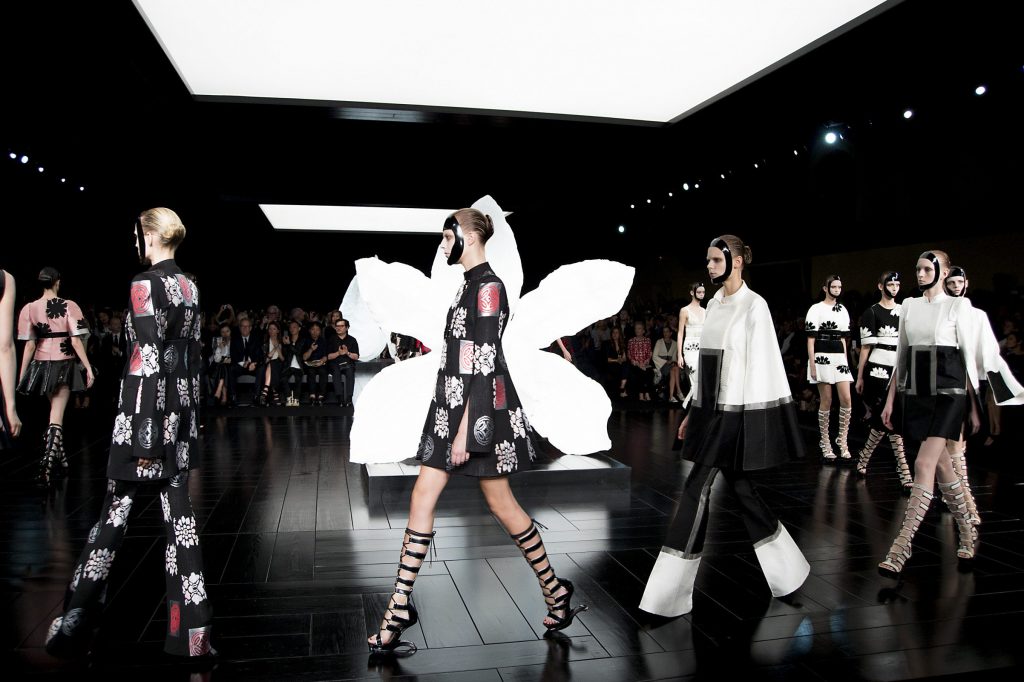 Last season Rami Al Ali debuted his first RTW collection, and we can’t wait to return and see what we will be wearing for the cooler months ahead. Can you add description here, what is his rtw aesthetic? 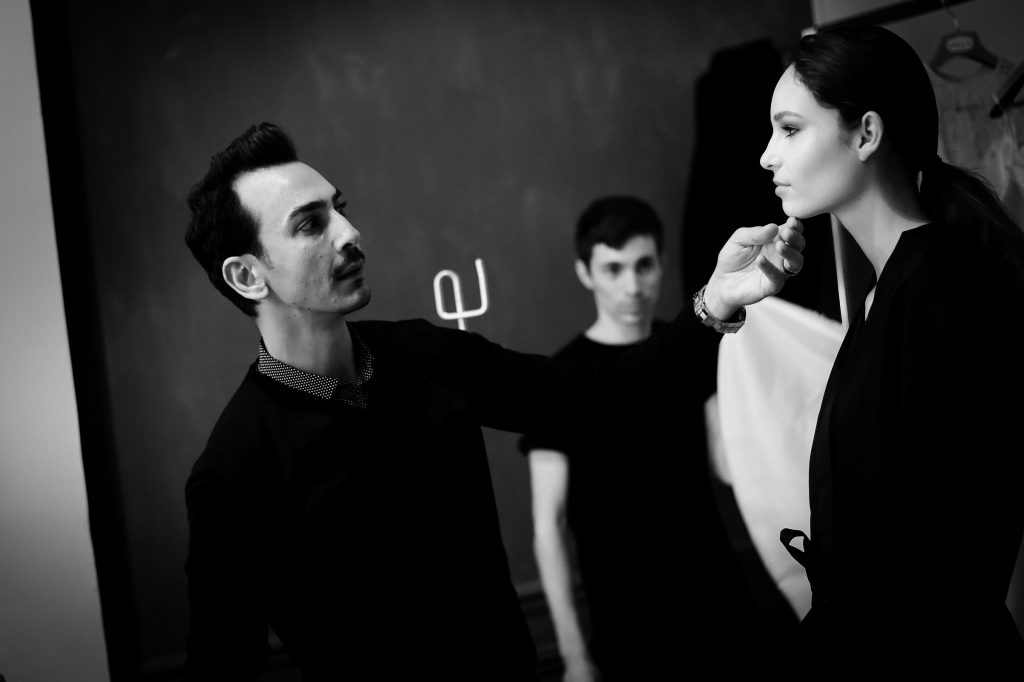 Following the departure of Frida Giannini, Gucci’s behind the scenes accessories designer has stepped forward to fill her shoes. After reportedly putting together the autumn/winter menswear show in a few short days, we are waiting with baited breath to see what Alessandro Michele says women will be wearing come winter. Will he set Gucci on a new path? 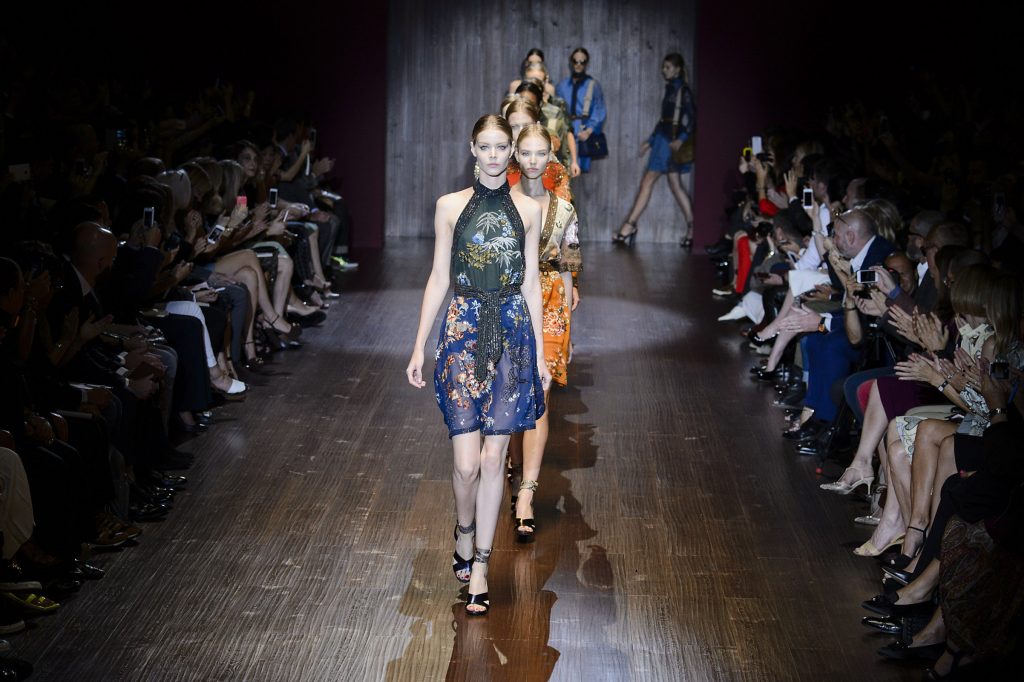 Giambattista Valli’s younger sister will return for it’s second season at Milan Fashion Week. Will we watch as the line goes from strength to strength? And will it take an edge away from the usual flounce that has become synonymous of Giambattista? 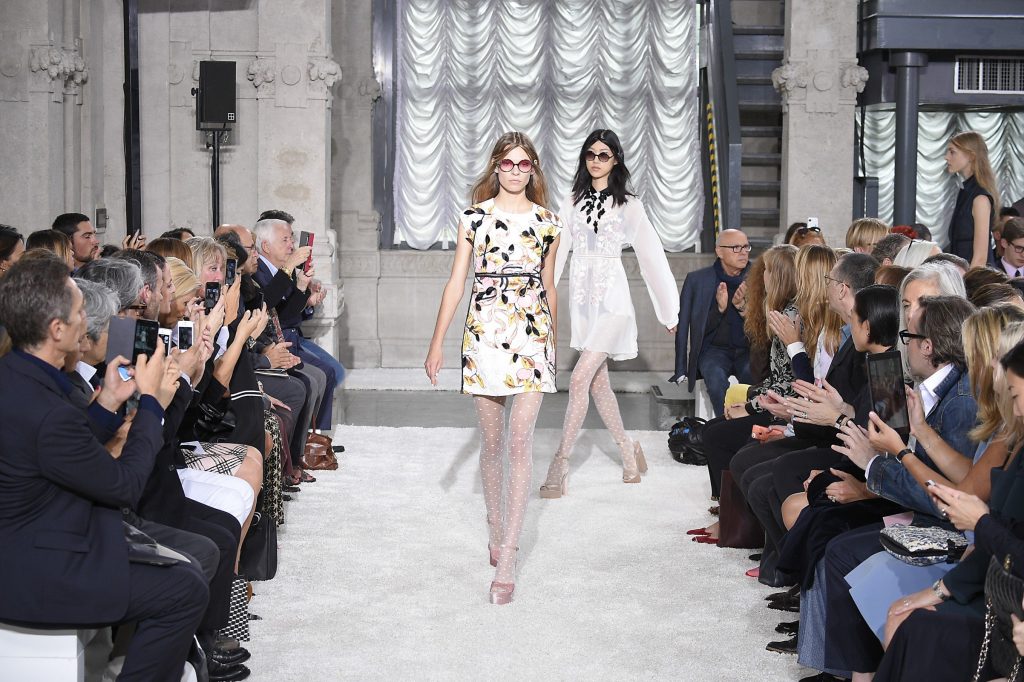 Yet another brand to announce that autumn/winter15 will be under new creative direction; Versus Versace brought forward Anthony Vaccarello to take the helm of Versace’s younger line. After Christopher Kane’s reign, will the line take a turn to Versace’s sexier side? 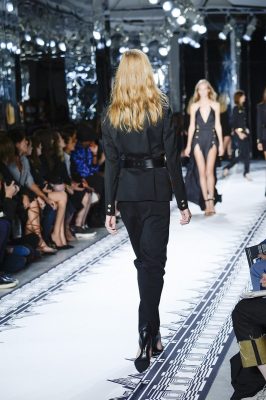 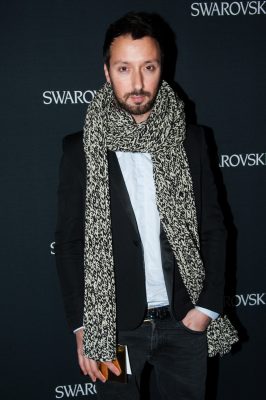