The devastating 7.8 magnitude earthquake misplacing approximately one million children in Nepal and so far killing over 3,600 people has had a cataclysmic effect on the infrastructure of the region. Kathmandu-raised fashion designer Prabal Gurung is reaching out to help those affected as the death toll continues to rise. 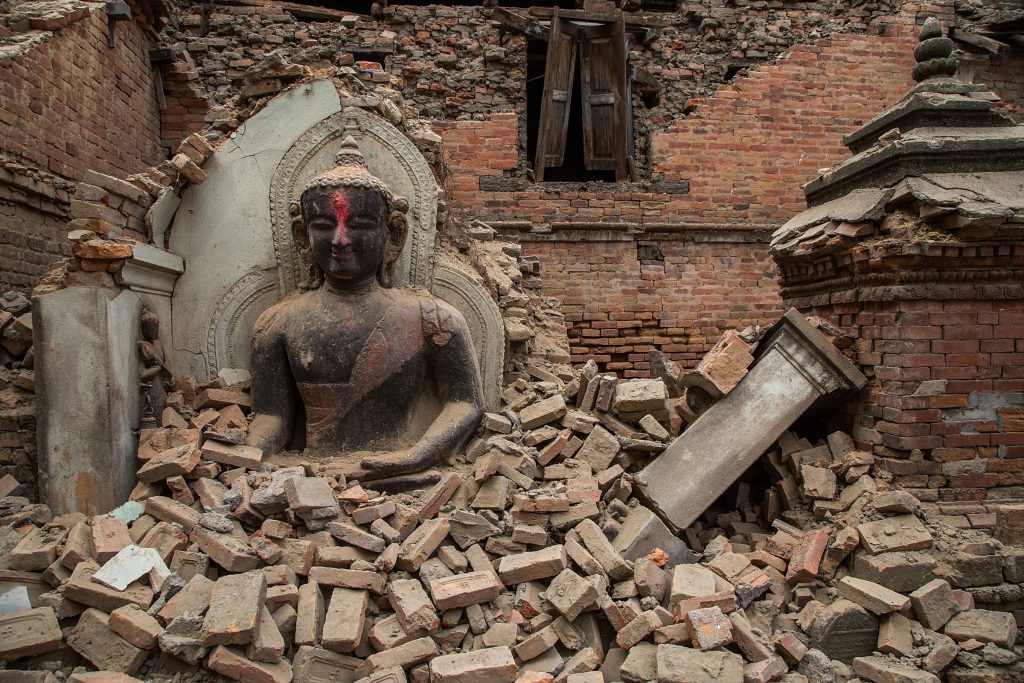 Nepal’s capital, Kathmandu, is at the centre of the devastation and with remote villages still unreachable, the world is being called upon for help. Tremors have continued in the aftermath of the earthquake and as rescue efforts are underway, Nepalese-American Prabal Gurung has organised a fund attempting to raise $250,000 to help – with $177, 267 already donated including a $10k pledge from the Council of Fashion Designers – the target is fast approaching. The 36-year-old who was educated in Nepal’s capital and designed ensembles for Michelle Obama and Kate Middleton first reached out to his 185,000 Twitter followers asking for donations.

With 100 percent of the money raised going towards helping those on the ground through Gurung’s non-profit organisation Shikshya Foundation Nepal, which already helps to educate under privileged Nepalese children, the designer told the Wall Street Journal, ‘[I’m glad to be] able to use whatever little network I have to raise this much money.’ He explained, ‘That’s (Kathmandu) where I grew up, where my family is. I’m so deeply rooted. That’s where I identify. Sitting here when your family’s out there, you feel so helpless.’ 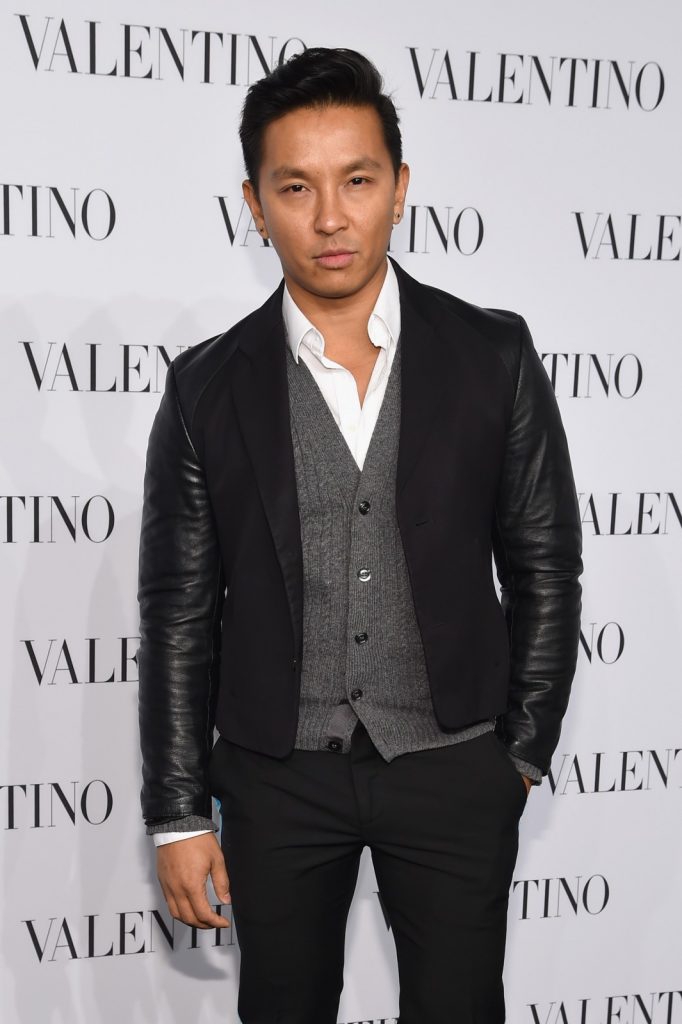 In the aftermath Nepal needs medical support, search and rescue, emergency shelter, food and water, however in the forthcoming weeks and months the hundreds of collapsed homes will need to be rebuilt alongside many of the countries ancient temples and monuments – all of which Gurung’s Shikshya Foundation Nepal will support. 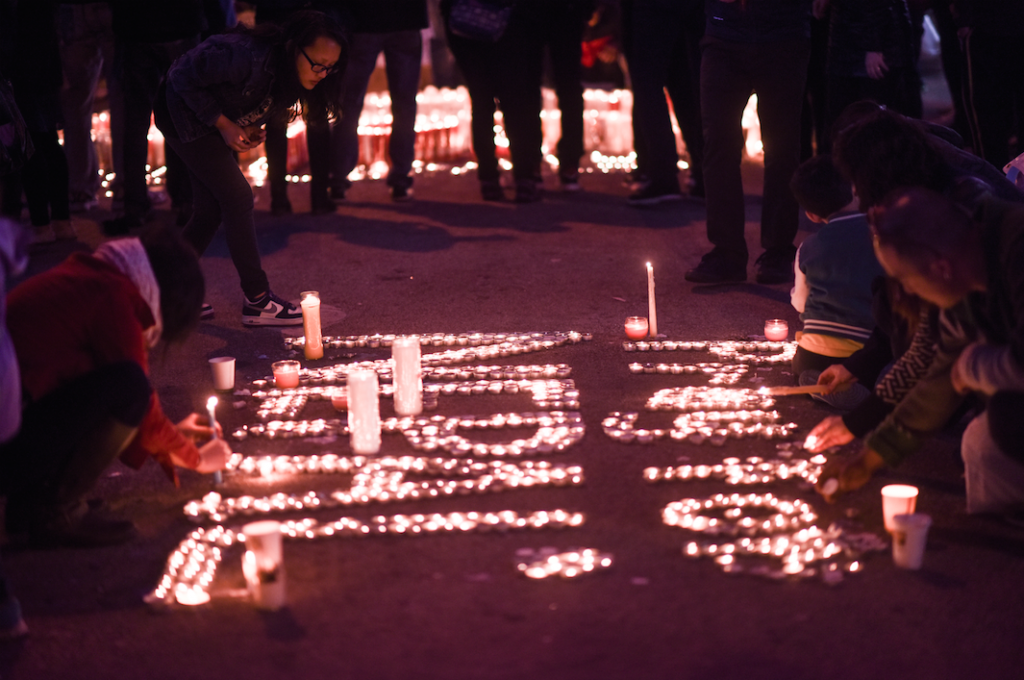 Candles are lit in New York, Prabal Gurung’s hometown, during a vigil for the victims of the earthquake

To donate or find out more about how you can help, visit the Crowdrise website.