The Green Carpet: Sustainability was the Best Trend at the Oscars

The 92nd Academy Awards saw a wave of voluminous silhouettes and glamorous glitter on the red carpet, but beneath the tiers of tulle and sparkling embellishments, there was a focus on sustainability. A series of stars embraced a more eco-conscious approach to their Oscars 2020 ensembles, choosing to wear sustainably sourced fabrics, opting for vintage dresses and recycling past gowns — in an effort to go green on the red carpet.

Despite the fashion industry being one of the biggest climate-change culprits, award season is typically inundated with new designs and custom made creations. In an attempt to change the fast moving carousel of fashion, this year’s BAFTA awards announced a sustainable dress code which urged A-listers to rewear outfits or support an eco-friendly designer. While some celebrities opted for gowns that put the planet first — the Duchess of Cambridge dusted off an Alexander McQueen dress from 2012 — the overall response was unenthusiastic. 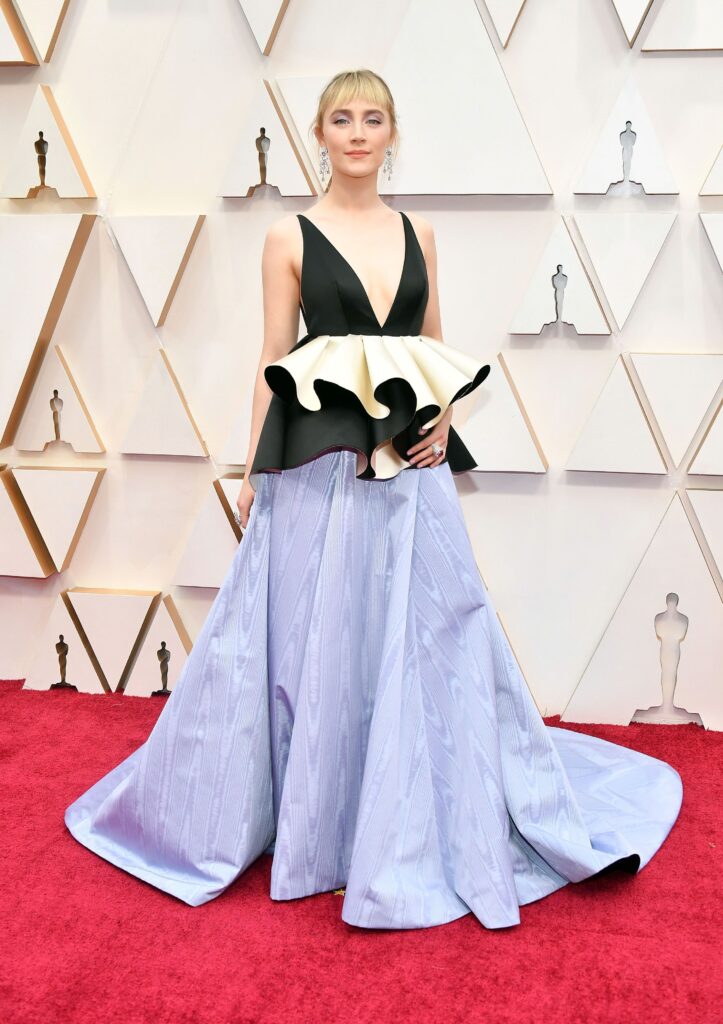 However, the 2020 Oscars pushed sustainable fashion back into the spotlight, with stars such as nominee Saoirse Ronan, and Suzy Amis Cameron’s Red Carpet Green Dress ambassadors Kaitlyn Dever and Léa Seydoux, all leaning toward dresses made from sustainable fabrics. 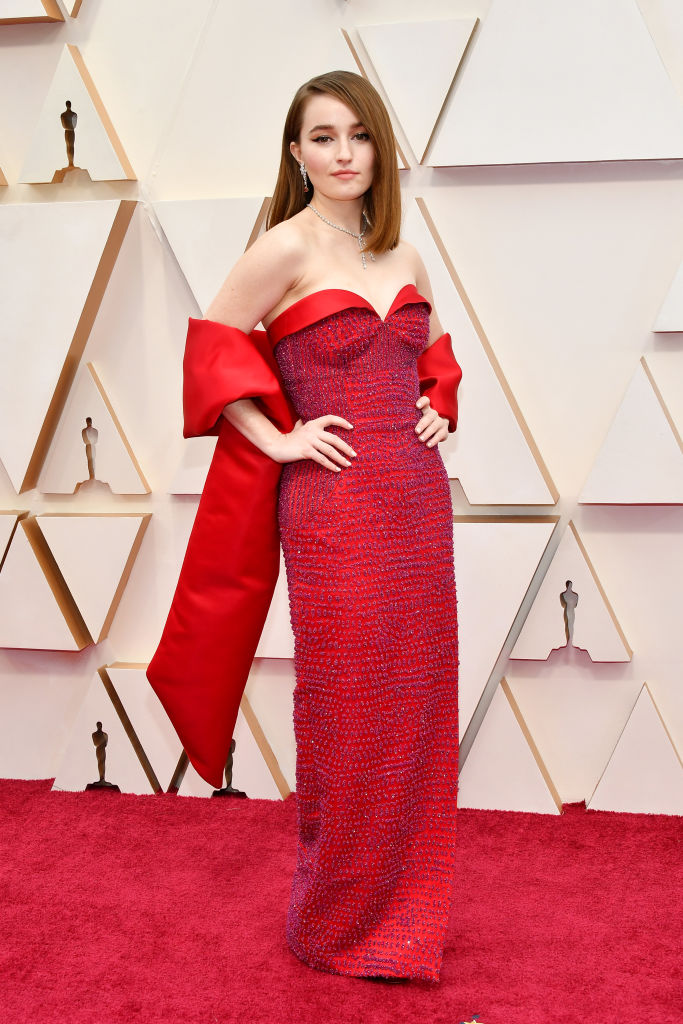 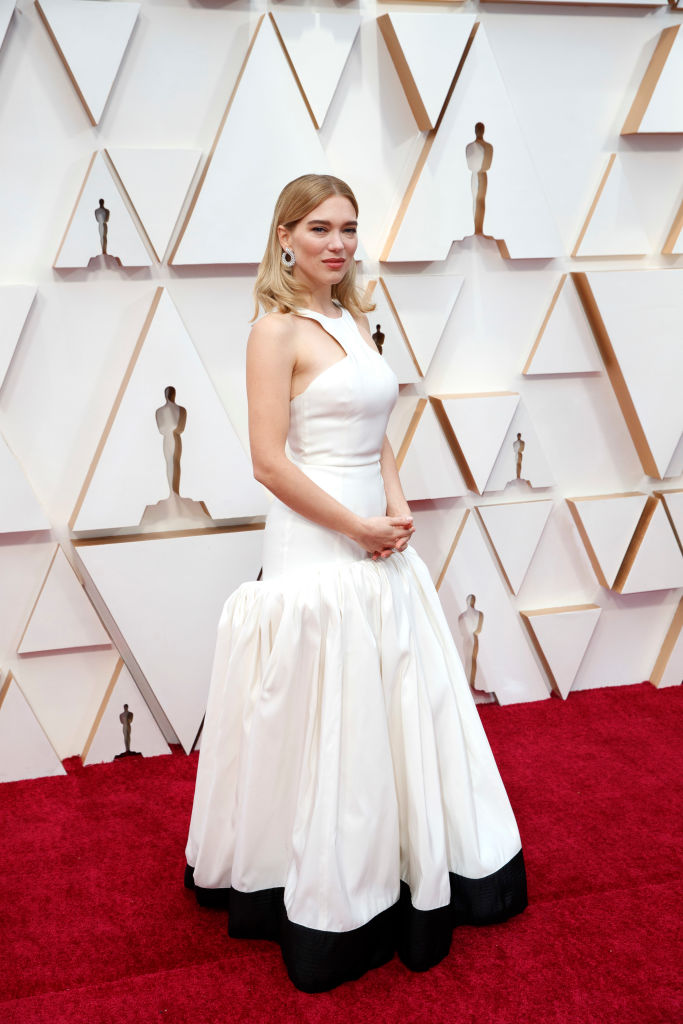 Taking cues from the Duchess of Cambridge, Elizabeth Banks reworked a strappy, red Badgley Mishka gown which she first wore to the Vanity Fair Oscars Party back in 2004 and Jane Fonda recycled another rouge ensemble, a sequinned Elie Saab gown from AW13 Haute Couture, previously worn by the actress and activist at the International Cannes Film Festival in 2014.

Costume designer Arianne Phillips wanted to use her red carpet moment to talk about the issue of sustainability in the industry. The co-founder of RAD (Red Carpet Advocacy), an initiative which uses the red carpet to promote various charitable causes, called upon Moschino’s Jeremy Scott to create an upcycled look that would make a sustainable stand. The result was a tulle black gown with a hot pink underskirt, which Scott repurposed from Phillips’ 2012 Oscars outfit to create a entirely fresh look. 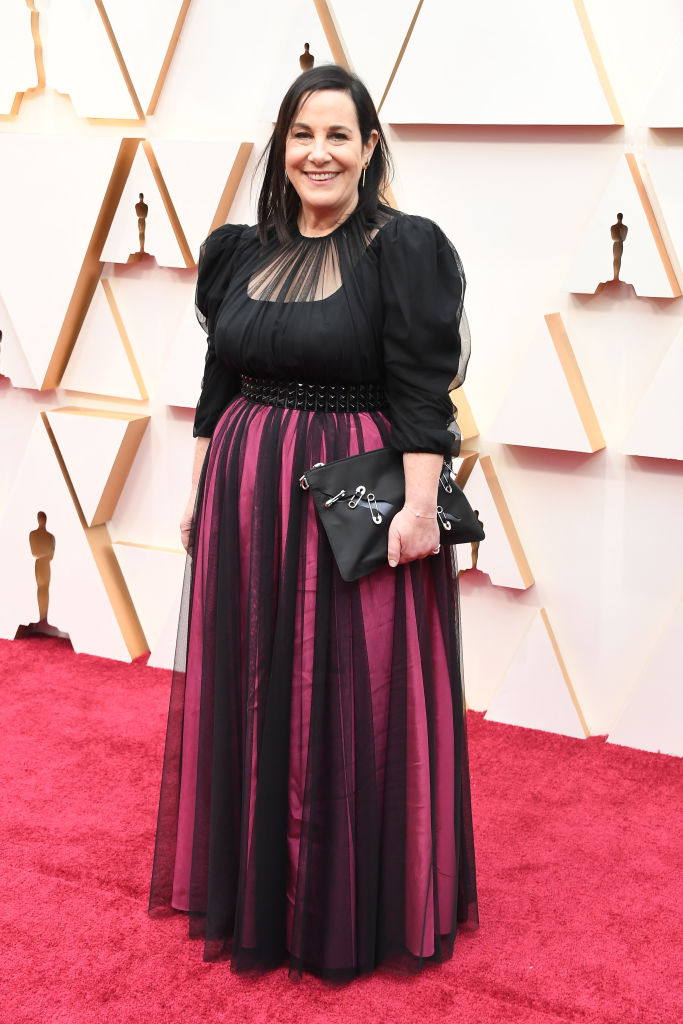 While Penélope Cruz and Margot Robbie both chose vintage Chanel. Nominated for best supporting actress, Robbie stunned in a classic Chanel dress from the house’s spring 1994 Haute Couture collection — an off-the-shoulder, navy gown which looked just as elegant as it did twenty five years ago. 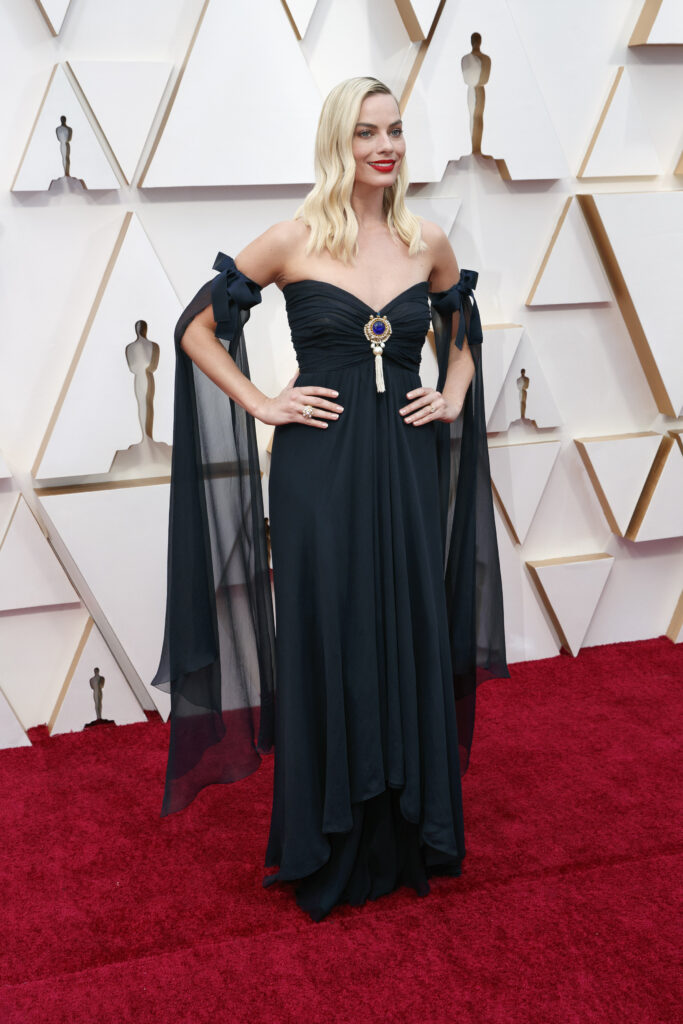 Whether upcyled, reworn, vintage or ethically sourced, the Oscars display of sustainable fashion made an important statement directed at saving the planet, one dress at a time — with some of Hollywood’s biggest stars making more eco-conscious choices.

Millions of eyes may be looking for the best dressed, but what really matters is the meaning beneath the glitz and glamour and the platform the red carpet can offer. Is this the decade the red carpet goes green? The Oscars 2020 were a good place to start.