With a long-lived history that kicked off in the 1800’s, Louis Vuitton has ultimately become one of the world’s most powerful luxury houses, and continues down that trajectory.

And, after years and years of gracing us with impeccable craftsmanship and timeless goods, it’s evident that there are a few classics that still – and will – continue to stand out.

In its latest handbag campaign, Louis Vuitton highlights the classics, however, they’re currently under the “New Classics” umbrella – each reinterpreted with a modern aesthetic. Featuring the Capucines, the Twist and the Dauphine, the French luxury brand tapped three of its brand ambassadors to front the coveted pieces.

Embarking on a new exploration of empowerment and expressing their unique personality, actresses Emma Stone, Alicia Vikander and Lèa Seydoux are at the forefront of the campaign.

Each a friend of the maison, the trio perfectly embody the fresh and contemporary spirit of the coveted pieces. Plus, the actresses have had a distinct relationship with their chosen handbags.

Stone (who wore a custom-made Louis Vuitton gown at the 2019 Oscars) has been linked to the Capucines handbag since her debut campaign for the maison. Vikander showcased the playful side of the Twist – and she previously appeared in its dedicated campaign in 2016. Come Cruise ’19, the French actress Seydoux, sat front row the show and now, showcased a modern take of the Dauphine.

Captured by Craig McDean, the new campaign sets the New Classics against the backdrop of a blank background – almost acting as a canvas for the female personalities.

With that being said, discover the campaign below… 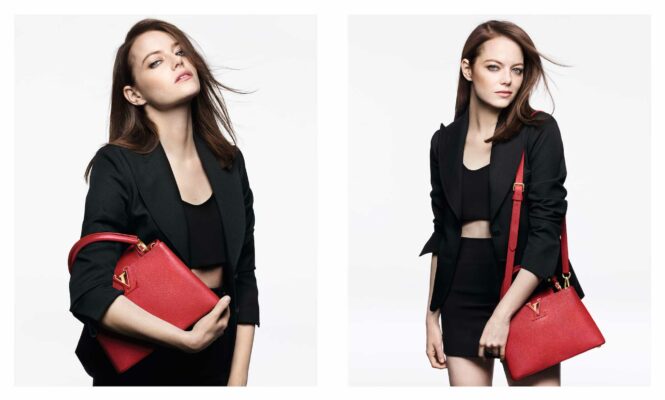 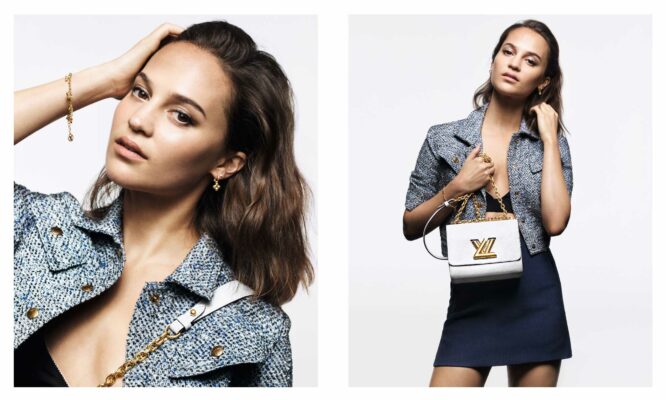 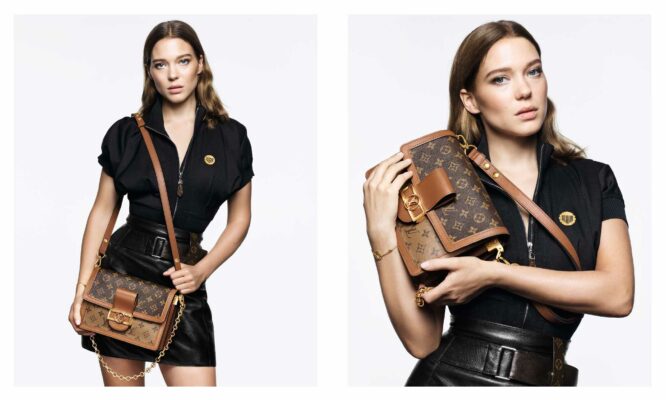 Also, find out where Louis Vuitton will be heading to for Cruise 2020.