From Kaia Gerber to Amanda Sanchez, see our edit of the models to know about from the SS18 Chanel Haute Couture runway. 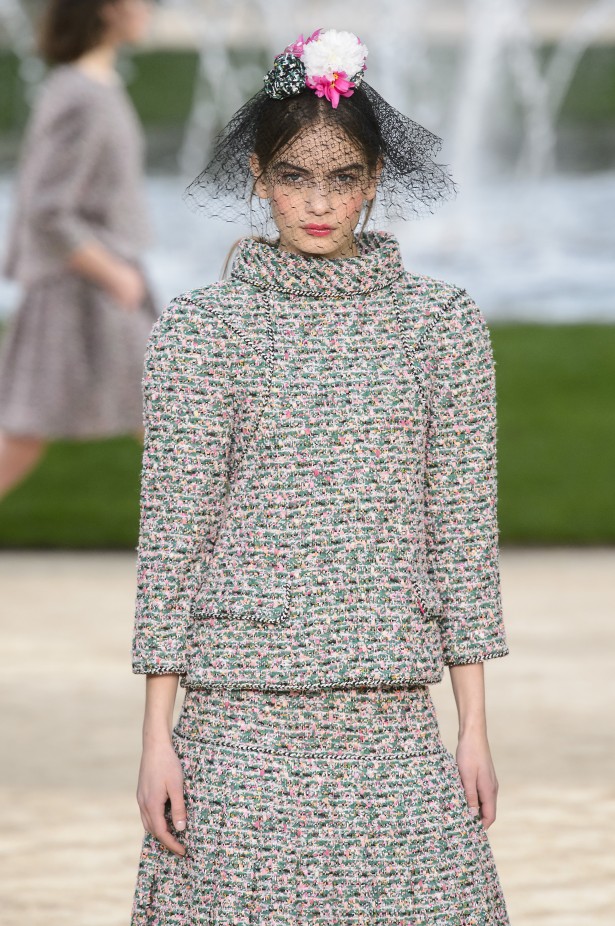 With 30k followers on Instagram, the Danish beauty made her mark last season when she sported a Tshirt campaigning for Autism awareness. The slogan read, “Bee Kind, I Have Autism.” And she later wrote – “it’s possible for us to be successful and have a good time. Stay safe and protect your mind.” We’re all for championing a worthy cause during Couture week. 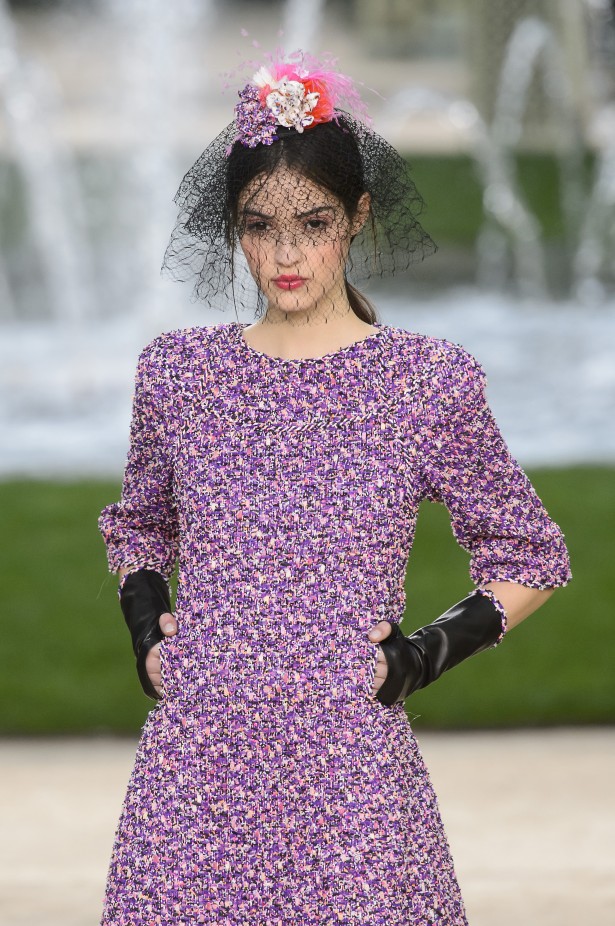 During the SS17 RTW shows, French model Camille Hurel walked more runways than any other girl that season. She also claims to have once had a seven cups a day coffee addiction which she kicked in favour of matcha green tea, and in turn saw a notable difference in her skin – that’s inspiration enough for us. 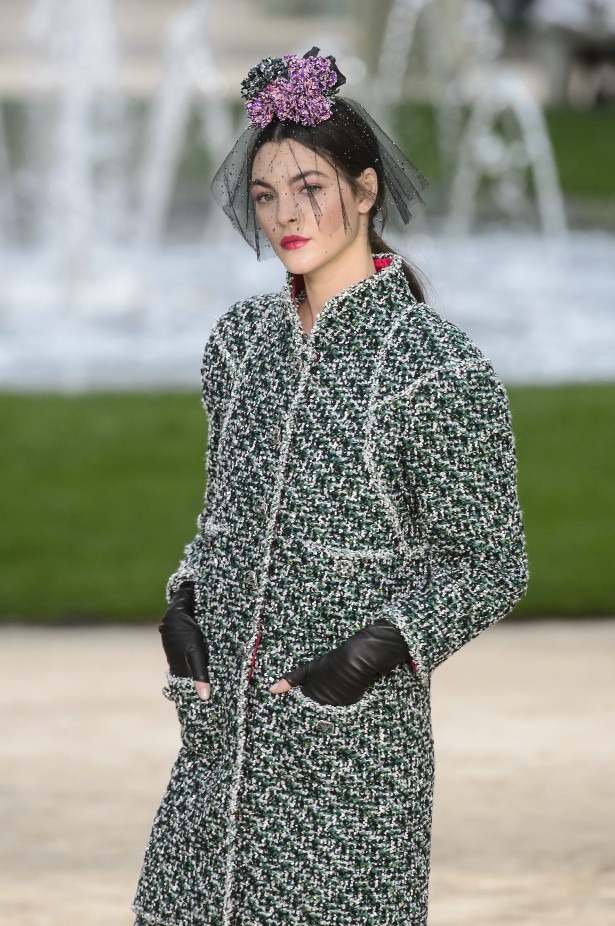 Vitoria made it on to The Business of Fashion’s 500 this year which is a feat for any industry person. The dark haired, olive skinned beauty started modeling at 14 and has covered some of the world’s most successful magazines. 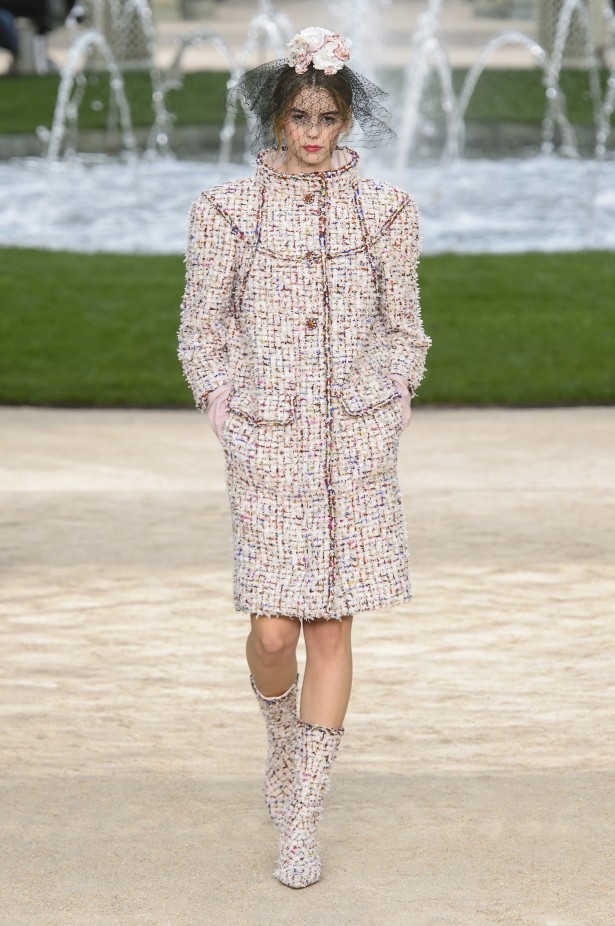 Michi has walked for Chanel five times now, but she’s a self-confessed Chloe junkie and would choose that French brand over any other. Sorry Coco… 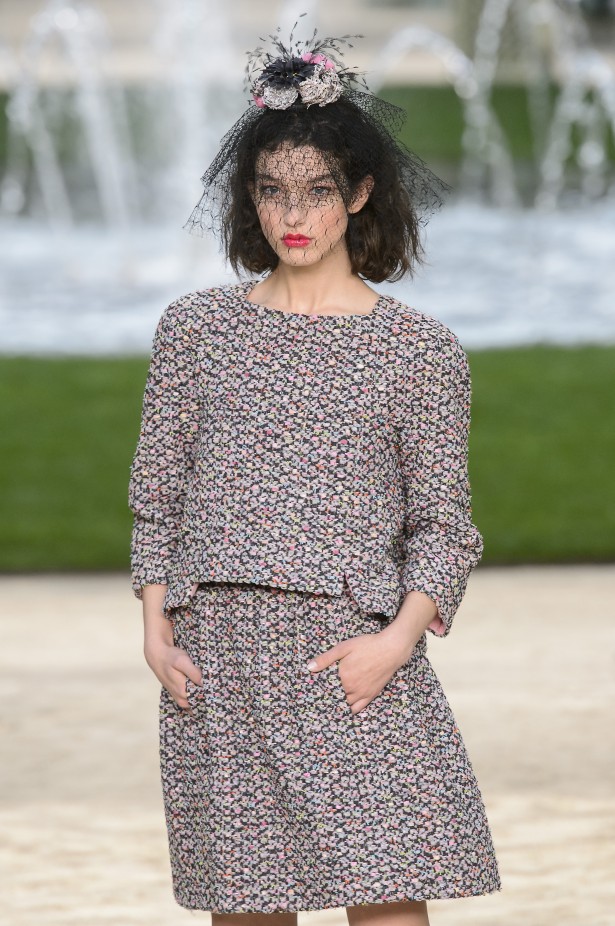 McKenna is relatively new to the runway having walked her first show in 2016. She flew in to New York from her hometown of Georgia and had to have her long tresses chopped in to a bob for the Alexander Wang show. That’s dedication if you ask us. 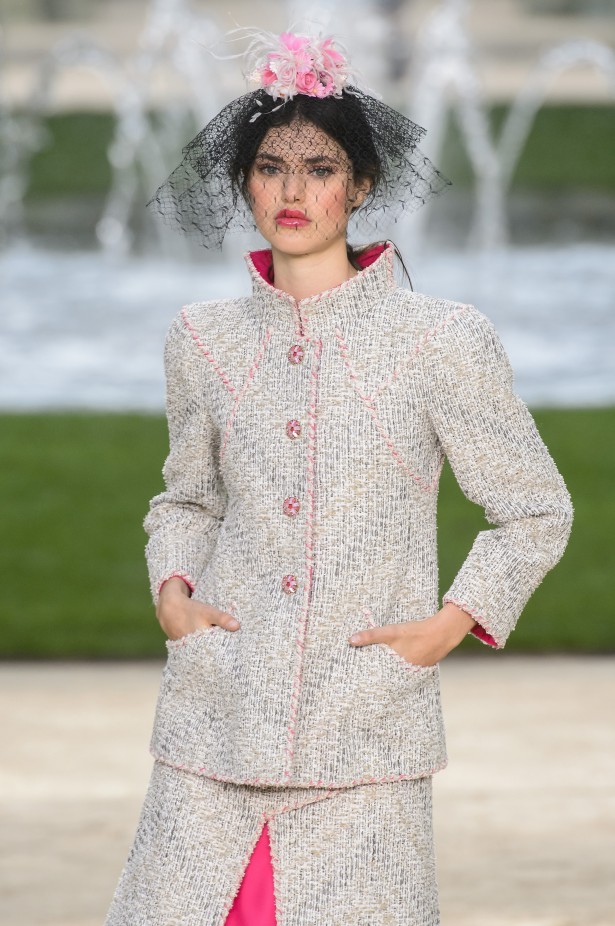 The South African model turned down scouts four times in her home country – she wanted to complete her studies – before finally accepting a call from Boss Models in early 2017. She was then straight away accepted on to Elite Models rosta (touted as the highest accolade for fashion models). 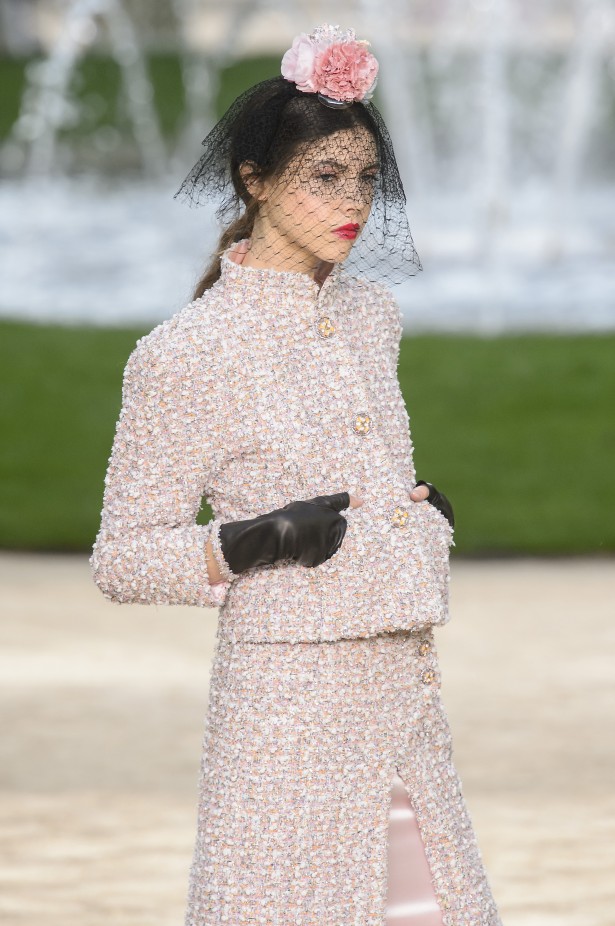 The first show Lea ever walked was Valentino’s famous Haute Couture Rome escapade in 2015. A pretty big deal for any newcomer. 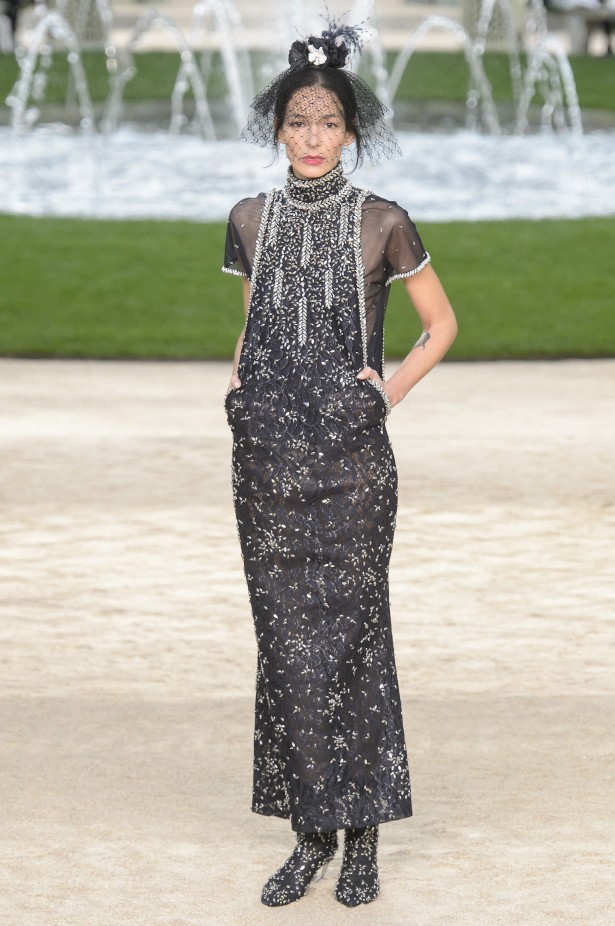 Amanda has been walking for Chanel since 2001, totaling 17 years now – more than most of the big names combined. But she prefers to remain under the radar and is in fact Chanel’s fit model – meaning she works in-house and is on call for the designer to test and fit collections off of their proportions. Amanda is the only fit model who also walks shows. 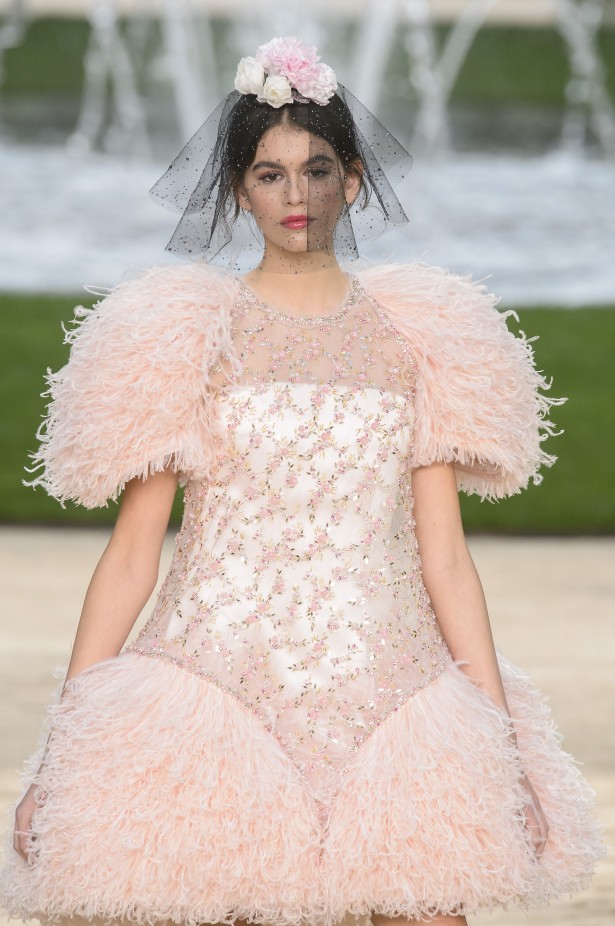 It would be impossible to not have hard of Kaia Gerber, daughter of 90s super Cindy Crawford. She made her breakout as a runway model last season – leading the Fendi catwalk among many others – but the Chanel Haute Couture show was her Couture week debut.