Fashion Week Roundabout: What You Need to Know About AW15 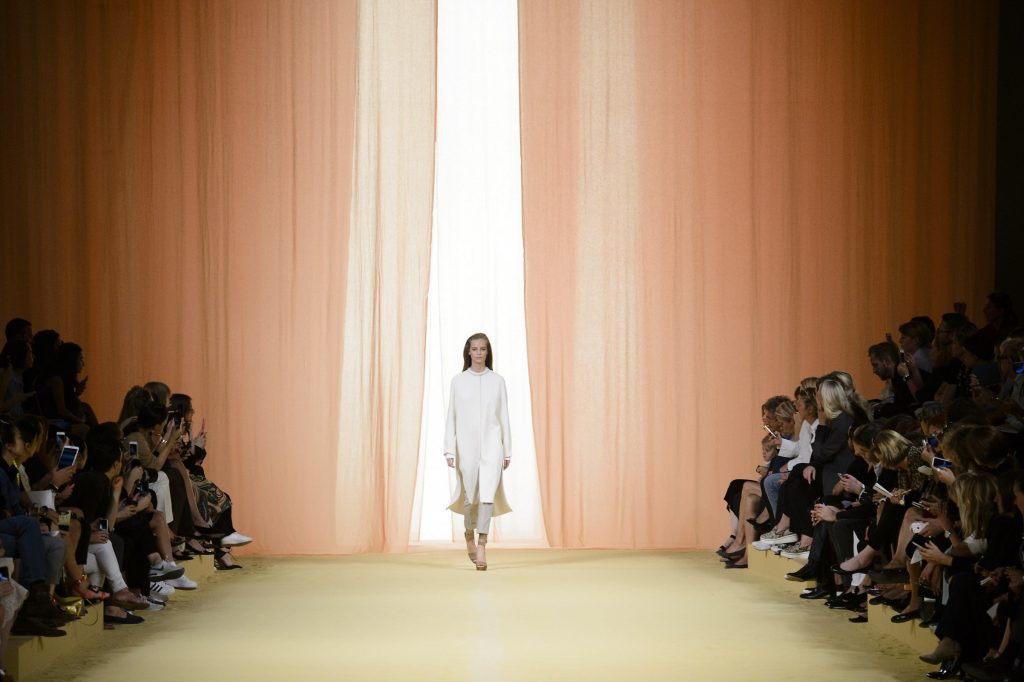 The fashion merry-go-round never stops and frankly we wouldn’t have it any other way.  The mensweek shows are upon us and Paris Haute Couture fashion week is hot on their heels at the end of this month. After five days viewing the most exquisite couture creations in Paris, the globetrotting begins again in New York in February with the presentation of the autumn/winter 2015 ready to wear collections. But what do we have in store for us this season? So far, we’ve seen dramatic comebacks, changes of location and cancellations that have in turn been cancelled. And that’s before a single model has hit the runway. It wouldn’t be as exciting otherwise, no? 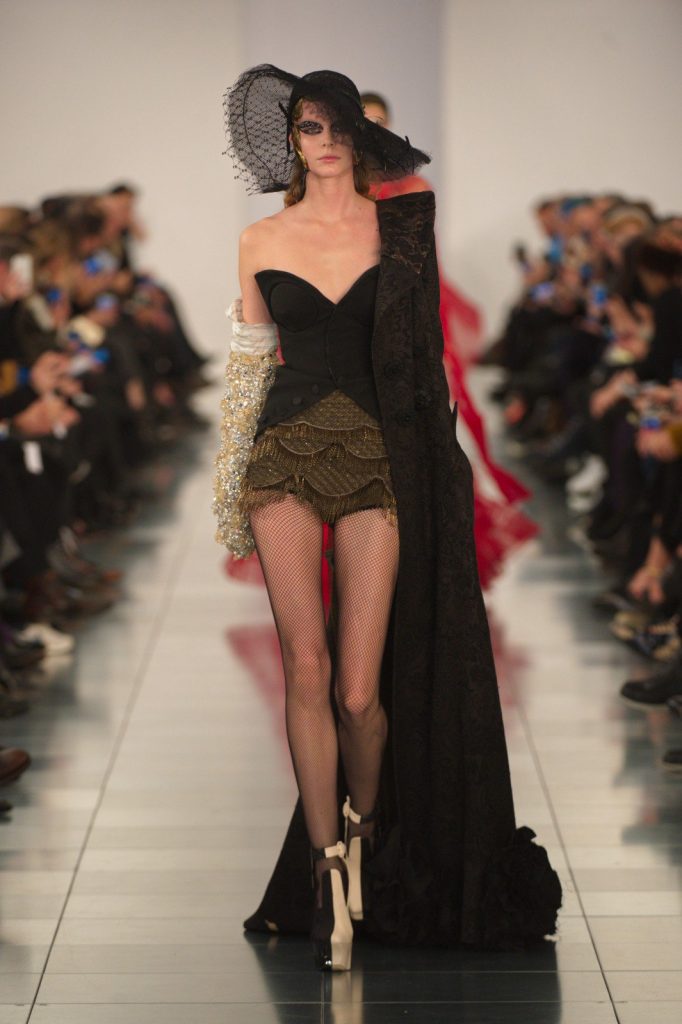 As if Galliano’s return to the fold as Creative Director for Maison Margiela (the Martin has been dropped from the name) weren’t sensational enough, his first haute couture collection for the line was shown in London (during London’s Collections: Men) on January 12 at ‘around tea time’. How very British. The designer revealed that the decision was made in honour of his formative years on Savile Row. Showing in London means Galliano cannot also present the collection at Paris Haute Couture fashion week, where he will be taking private viewings only.

We can expect another homecoming of sorts – Gareth Pugh returns to London (from Paris and, last season, New York) for AW15 in celebration of the line’s tenth anniversary. The British designer with a flair for the avant-garde and a slew of pop-star clients is still leaving us guessing as to the venue. We do love surprises. 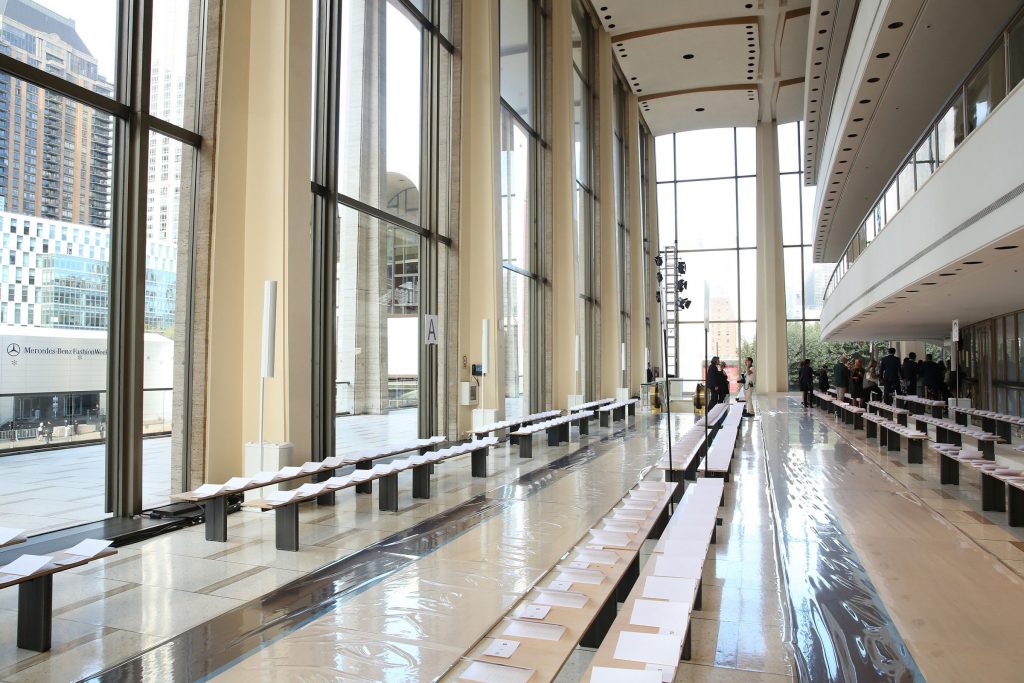 New York fashion week bids two farewells this season. One to the Lincoln Center, its home since 2010 and the other to its long-term sponsor, Mercedes-Benz, which has pulled out as title sponsor of the event (although its support for other international fashion weeks will continue). Intriguingly, WME-IMG, owner of Mercedes-Benz Fashion Week, is said to be acquiring Made Fashion Week, the younger, cooler (and, crucially, not-for-profit) counterpart to the traditional event in New York. Perhaps the two will combine?

Regardless, New York fashion week will be forced to find a new location after the AW15 presentations due to a dispute over alleged damage to neighbouring Damrosch Park. New York fixtures Diane Von Furstenberg and Michael Kors have already made the move to Spring studios in TriBeCa, while Zac Posen, Prabal Gurung, Vera Wang and others also traditionally show off-site in downtown venues. The sprawling Lincoln Center has never been a favourite of the fashion elite and the CFDA, which takes full control of the fashion calendar from this season, has plans to make the Culture Sheds at Hudson Yards the event’s future permanent venue. Until the site’s completion in 2017, New York fashion week will be looking for a place (or places) to call home.

Is it on or is it off? Rome’s couture fashion week, Alta Roma, has kept us guessing. Cancelled at the end of 2014 due to a lack of public funding, Rome’s municipality saved the event from the brink with a hefty New Year’s donation. The Italian event has long been a springboard for emerging designers such as Esme Vie and Mary Katrantzou protégé, Salvatore Piccione, as well as regional designers Rani Zakhem and Ali Karoui. We’re sure there are more than a few designers who are breathing a sigh of relief this month. 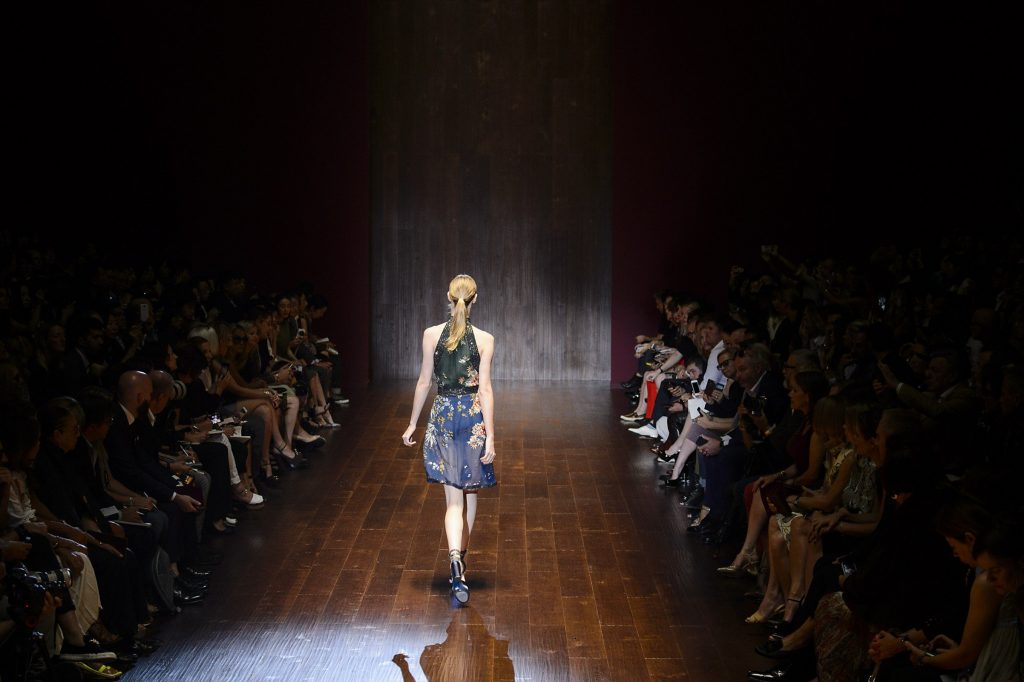 In the never-ending game of designer musical chairs we can expect both debuts and departures this season. Guillame Henry will show his first collection for Nina Ricci following his departure from Carven while Peter Copping (who exits Nina Ricci – keeping up?) will make his debut for Oscar De La Renta in what will surely be a poignant moment for the fashion world. Issa will show without a Creative Director at the helm after Blue Farrier’s departure, as will Schiaparelli after Marco Zanini parted ways with the house.  The post at Carven remains up for grabs too. We say bonjour to Nadège Vanhee-Cybulski, new artistic director of women’s ready-to-wear at Hermès (formerly at The Row) and arrivederci to Frida Giannini who has announced an earlier than expected exit from Gucci. The fashion merry-go-round keeps on spinning.