The October edition of MOJEH is particularly special as we celebrate 100 issues and 100 women that have shaped the region. Here, Editor-in-Chief Mojeh Izadpanah shares her thoughts on the challenging, rewarding and fashion-filled twelve-year journey

I had the dream of setting up a fashion magazine since childhood. I would always buy more and more magazines every month and would imagine this magazine of mine that would look a certain way and feature certain brands. But I never thought it would actually come true. When I came to Dubai, there was a gap in the market for a niche luxury magazine. As time passed, I believed more and more that I could fill this gap with my own creation. Next came working in the office by myself, slowly adding team members one by one. People who were truly very passionate, creative and talented, and together we launched MOJEH.

The journey over the last 12 years has been extremely fulfilling, both professionally and personally. Giving a platform to women in the region and across the globe and supporting them in their paths of achieving their dreams is the ultimate win. This anniversary issue features an unranked list of 100 of the region’s most accomplished female artists, business leaders, tastemakers, entrepreneurs and activists. Ensure you pick up a copy of the historic issue to discover how these incredible women have changed the world we live in for the better, one brilliant idea at a time. 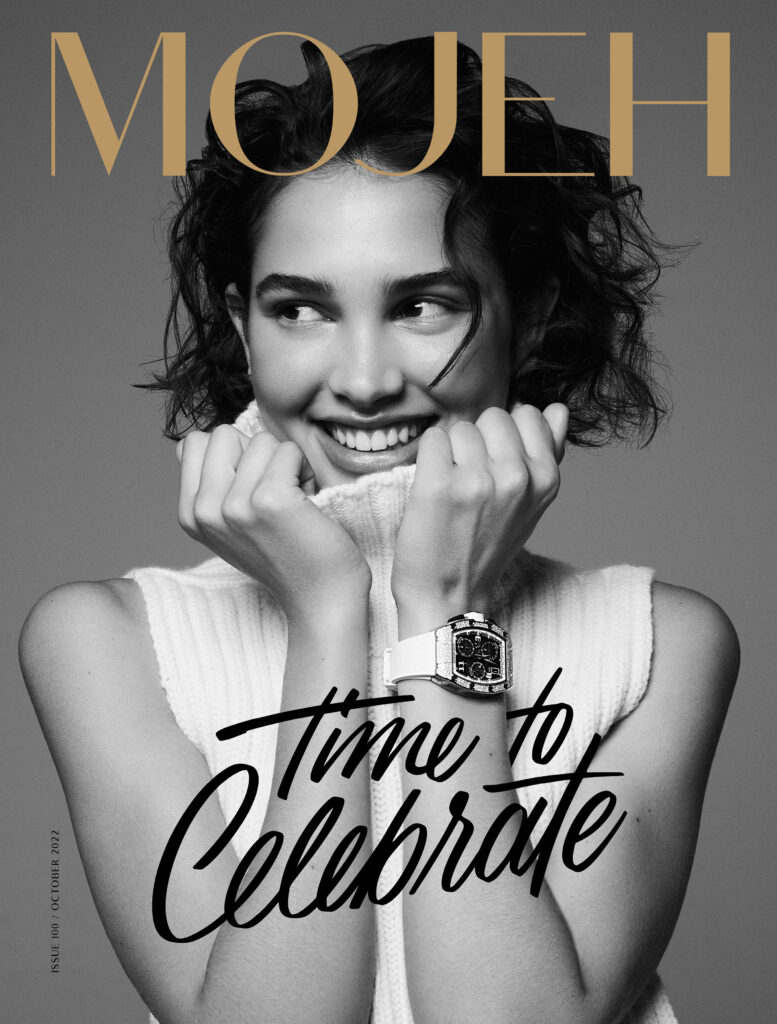 To celebrate 100 issues of MOJEH magazine feels out of this world and I cannot believe that after so many years and so many different changes within the industry, region and pandemic, we are still here and thriving. This month’s collaboration with Richard Mille introduces not one, but four covers which is a world-first for MOJEH. We also take a trip down memory lane and feature a reportage of some of our most beautiful, groundbreaking shoots over the past 12 years.

I would not be here celebrating this centenary if it wasn’t for the support of my husband, parents, family and friends. I have had a great support system and team throughout the years, and have been lucky enough to work with so many talented people. How wonderful that we have been able to create these most beautiful magazines, together. 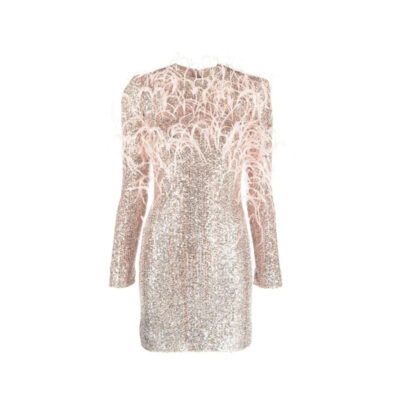 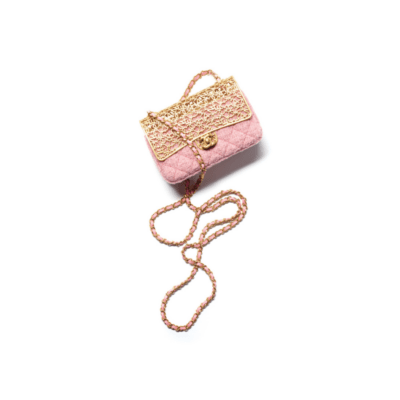 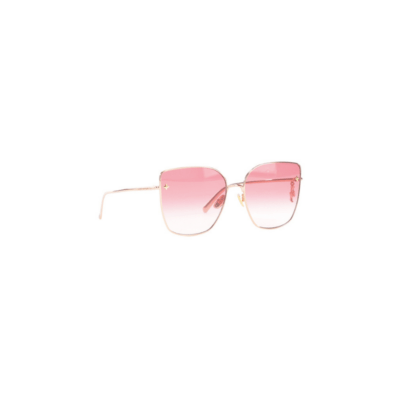 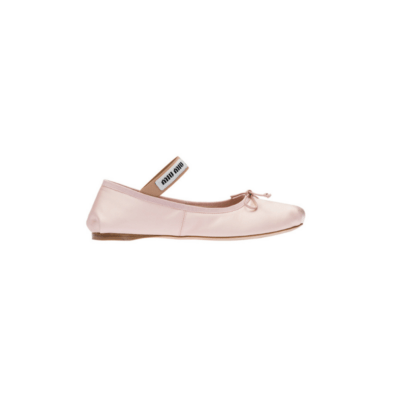 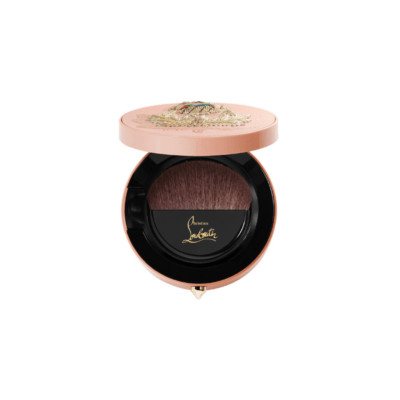 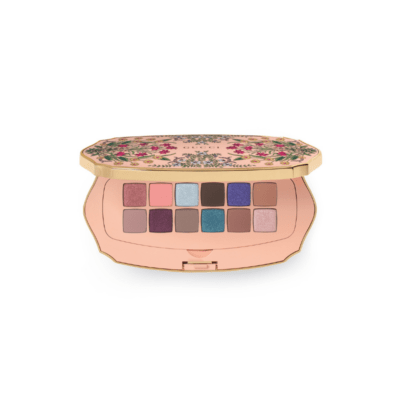 Read Next: Maria Grazia Chiuri Proves The Future Is Female

The MOJEH 100: A Celebration Of Women That Shaped The Region