We look at the trends to watch out for from yesterday’s couture shows. 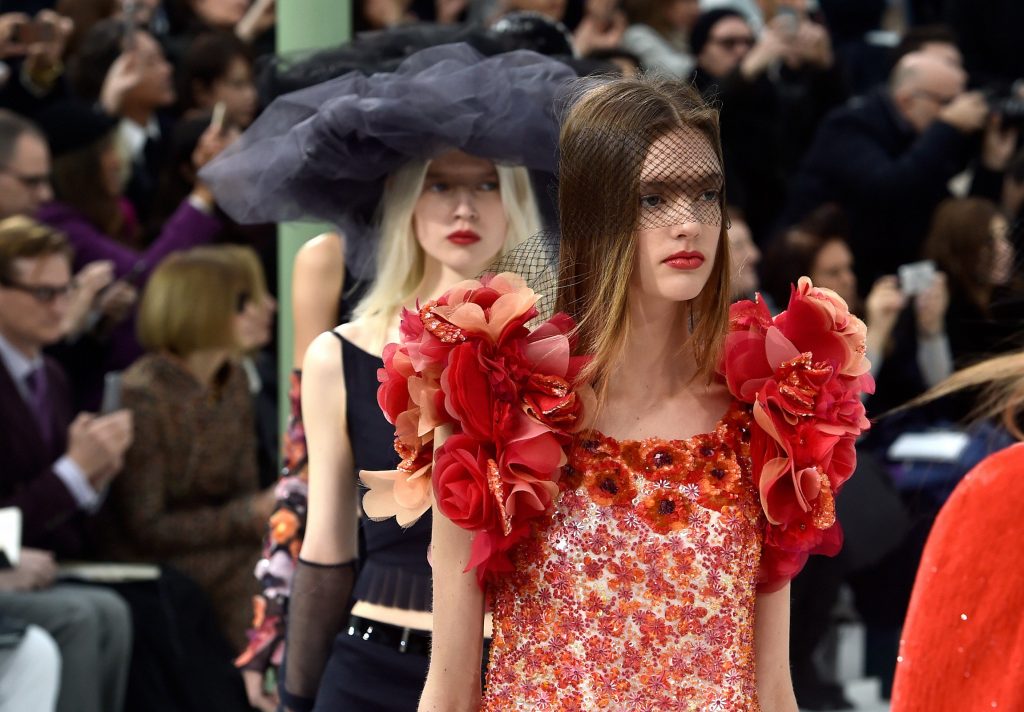 This season Lagerfeld placed his focus on headwear – from oversized hats that resembled those of a beekeepers outfit and beanies embroidered with floral motifs, to a more subtle take on the trend in the form of netting tied over model’s eyes. Either way, whatever you do, do it with a hat on top. 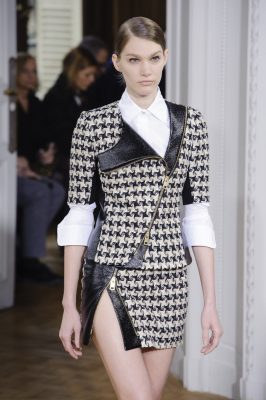 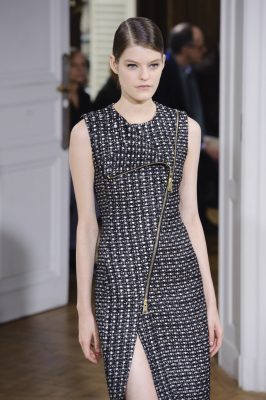 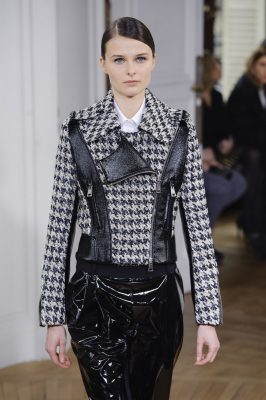 Models took to the Bouchra Jarrar runway working a stronger rock chick feel than we’re used to seeing in couture. The collection was packed with an abundance of asymmetrical hemlines, zips and houndstooth that lent themselves to an altogether more punk feel. 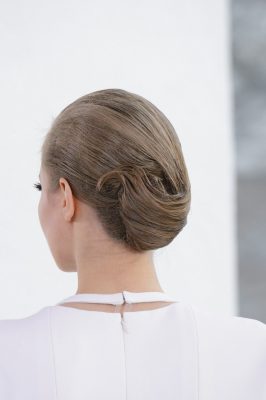 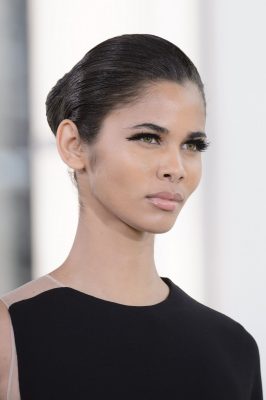 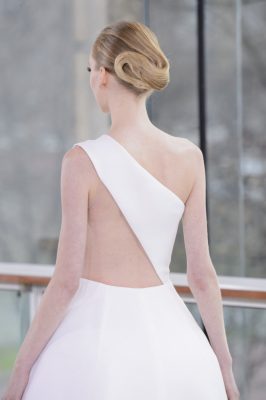 Stephane Rolland debuted floaty, elegant evening dress that had more than their fair share of ‘wow’ factor. Beauty, on the other hand, was scaled back with hair scraped back from the face and twisted into his take on the bun, resembling what can only be described as a ‘cow lick’.  Models were given polished skin and glossy lips that were an accompaniment to defined eyes; a flick of black eyeliner with thick, feathery black eyelashes hinted to the style of Old Hollywood actresses. 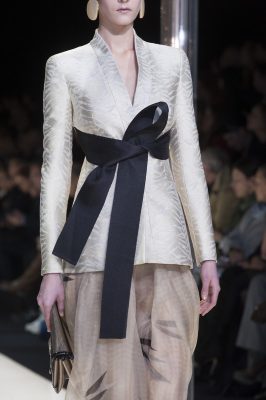 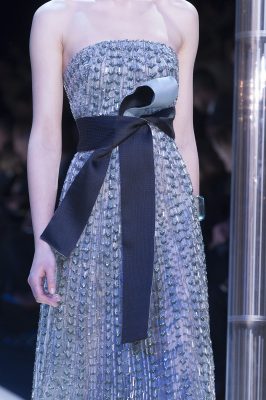 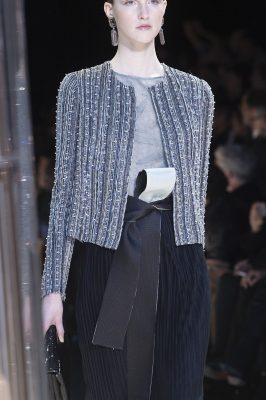