As the fashion world mourns the loss of one of its greats due to the recent passing of Hubert de Givenchy last month, the brand itself is celebrating the arrival of its newest creative director Clare Waight Keller. Arriving in Givenchy stores this month is the highly-anticipated first collection from British designer Clare Waight Keller, former creative director of Chloé. Inheriting the Parisian fashion house from Riccardo Tisci, who held the position of creative director for 12 years before her, Clare is tasked with breathing new life, and likely a new direction, into the brand that Riccardo is credited with reviving into one of Paris’s most coveted. For her debut collection shown during Paris Fashion Week last October, LVMH pulled out all the stops in anticipation of all eyes being on the show by securing the Palais de Justice as the show space. Never used before, and now exclusive to the house for the next three years, it set the scene for a collection that had all the hallmarks of her signature aesthetic in the romantic and feminine dresses shown towards the end, but with a darker, more rock ‘n’ roll approach materialising in the strong shoulders and leather trousers (perhaps to avoid too sudden a departure from Tisci’s own gothic influence). She looked to the Givenchy archive for her overall inspiration, something that Riccardo Tisci never did, and referenced Hubert de Givenchy’s focus on graphic prints. Showing up as lips on skirts, animal prints on dresses and graphic florals — the shoulders were boxy and structured, slimming the waist and narrowing the hips, resulting in a powerful finish to otherwise feminine pieces. 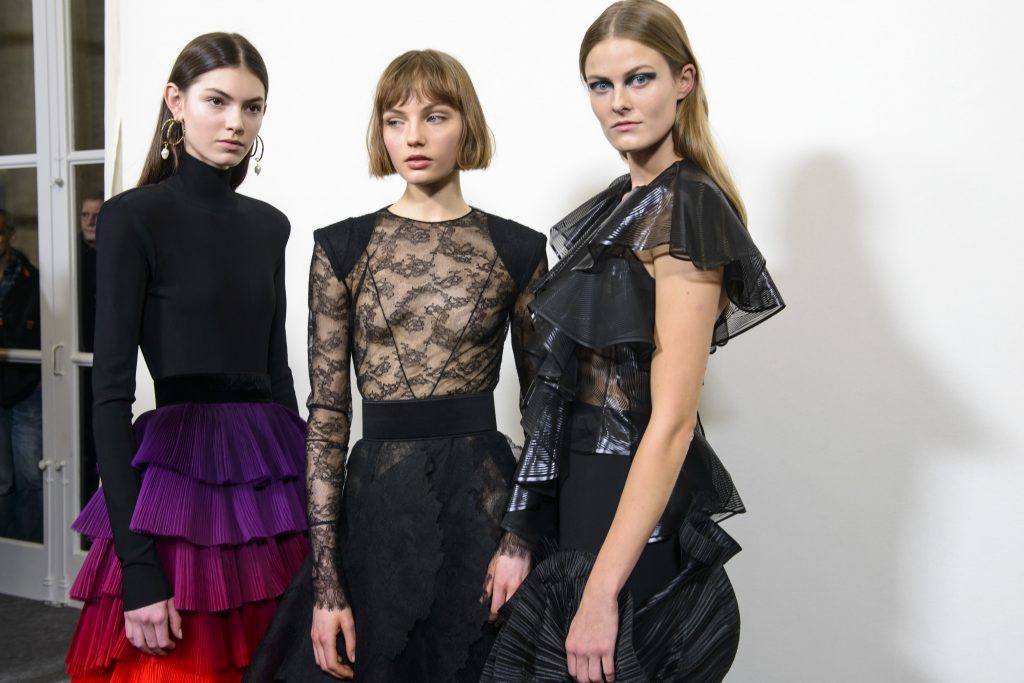 The accessories were the epitome of cool, unsurprising following her success with key styles at Chloé, and she revealed a new bag style in the GV3, named after Givenchy’s original address on Avenue Georges Cinq, and championed the belt bag worn over military coats and skinny trousers that has already been spotted on all the street style aficionados at this season’s shows. As a debut collection it has everything that can be expected in references to the past, and a fearless new direction that has all the hallmarks of a successful tenure. 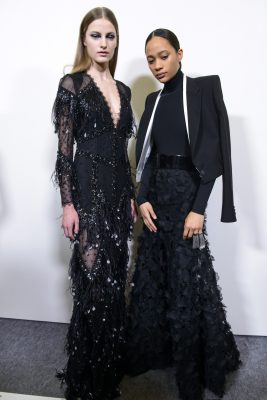 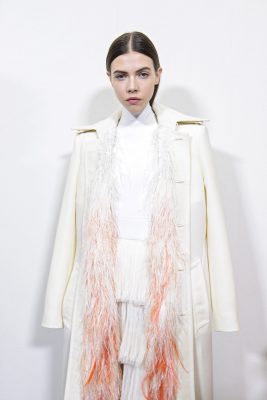 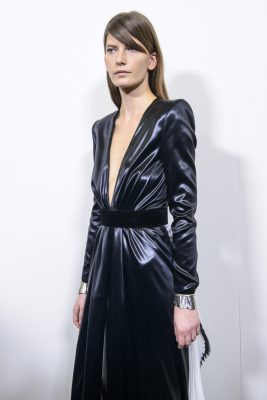 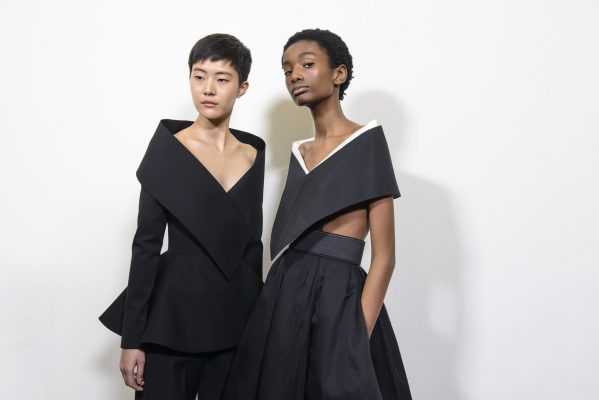 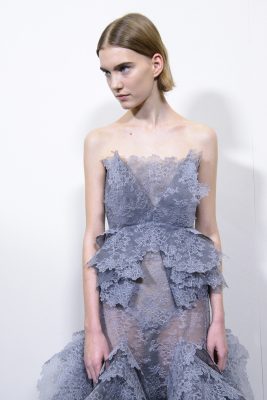 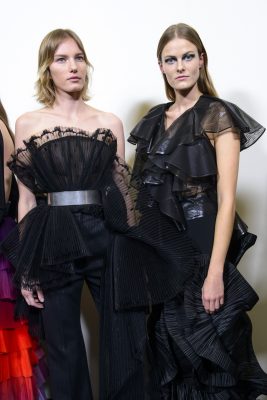 Modest Designers To Have On Your Radar