See our 8 favourite off-duty looks of the week

Proving that the future is really female, our list of best dressed this week were all about the power suit. In New York, the Hadid sisters twined on the red carpet in a gold pantsuit with heels (Gigi) and a black Tom Ford suit offset with sneakers (Bella). Sharp and well-tailored, Saoirse Ronan and Lily James went the double breasted route in Michael Kors and Burberry respectively. Meanwhile in Los Angeles, it was all about layering and 3D prints as Letitia Wright stepped out in a spectacular purple suit layered over a sheer black dress that tied beautifully in an oversized bow at the nape of her neck. But it was Blake Lively who really delivered the trend, ditching pants altogether for a Sonia Rykiel navy blazer and bow-tie. 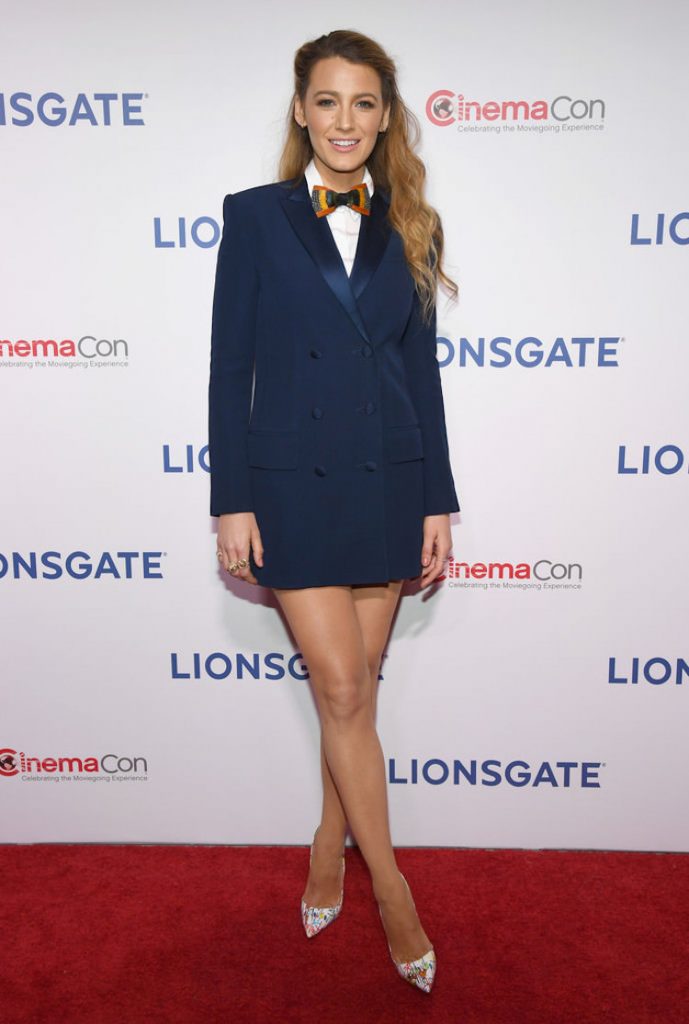 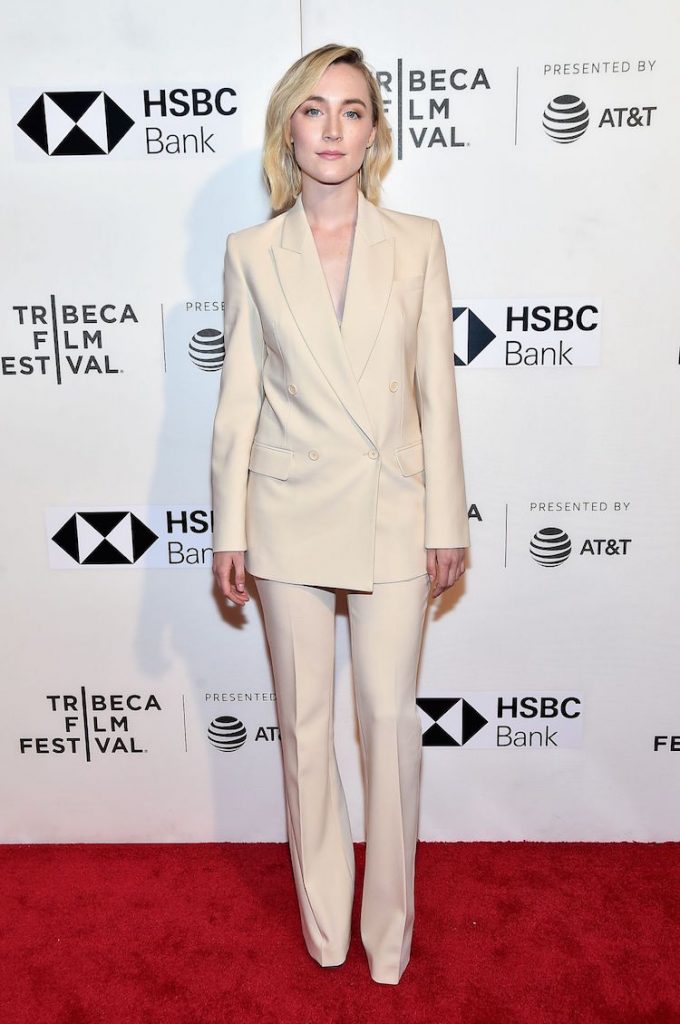 WHO:
Saoirse Ronan in Michael Kors
WHEN: April 21st, 2018
WHERE: New York premiere of The Seagull 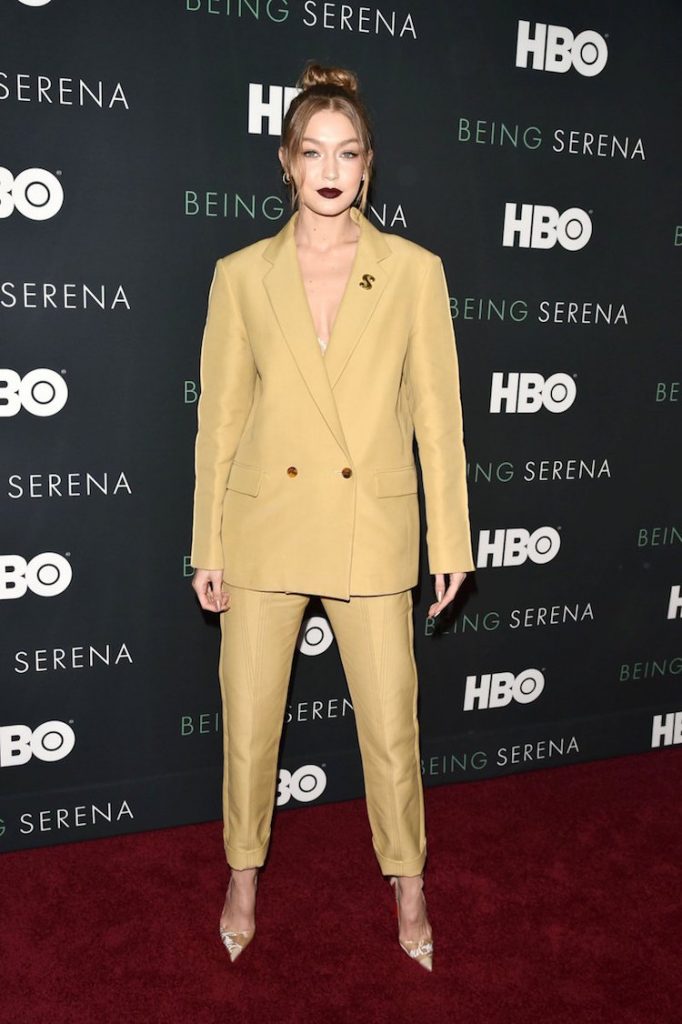 WHO: Gigi Hadid in Derek Lam
WHEN: April 25th, 2018
WHERE: New York premiere of Being Serena 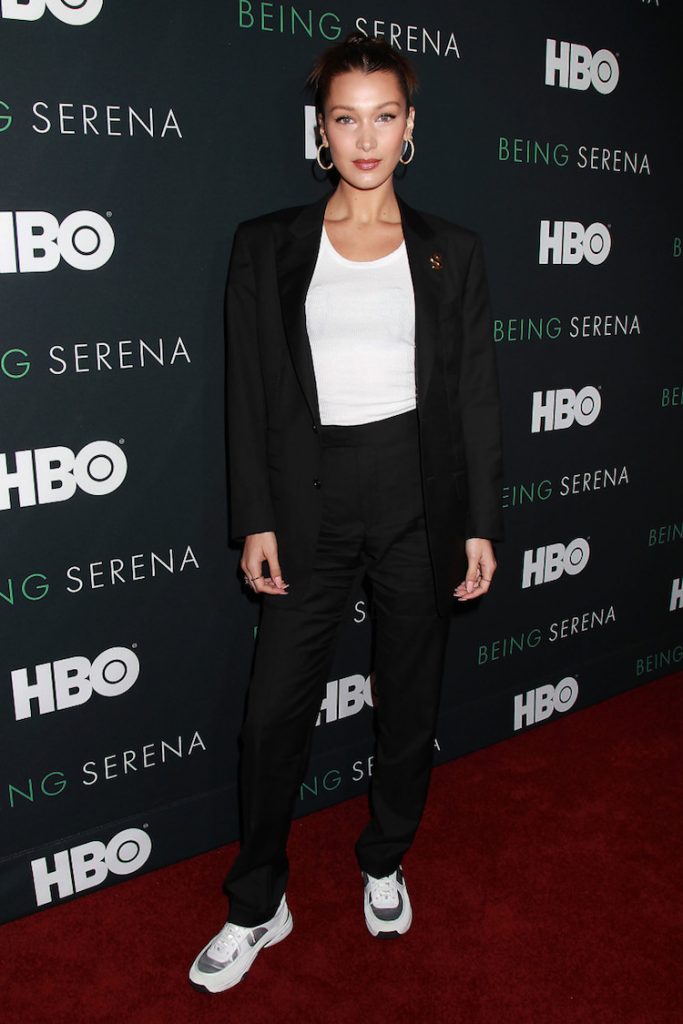 WHO: Bella Hadid in Tom Ford
WHEN: April 25th, 2018
WHERE: New York premiere of Being Serena 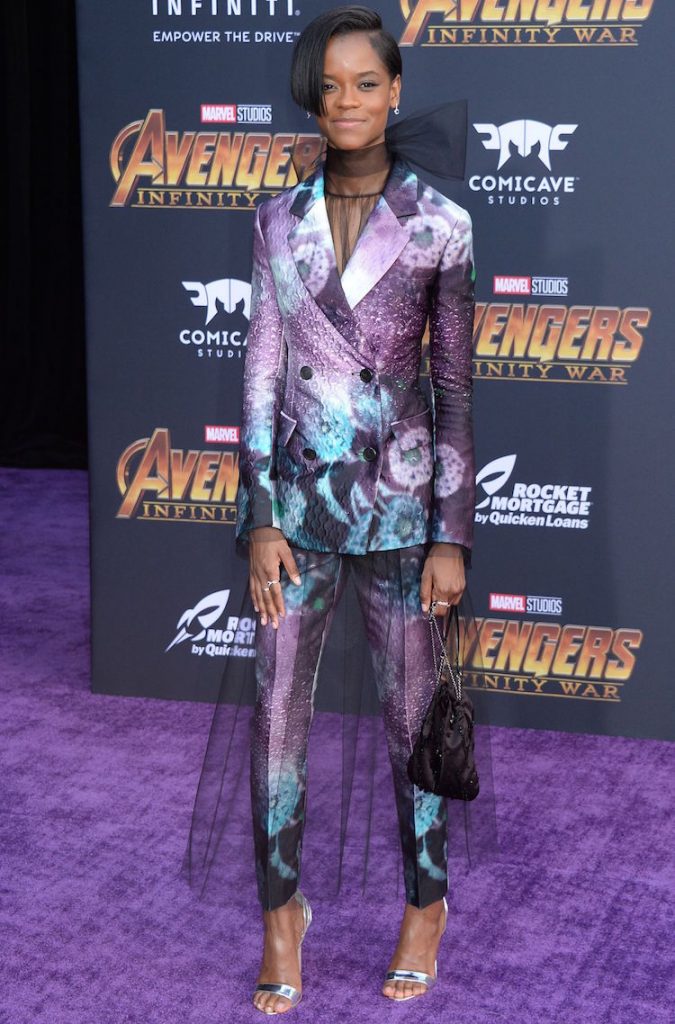 WHO: Letitia Wright in Prada
WHEN: April 23rd, 2018
WHERE: Los Angeles premiere of Avengers: Infinity War 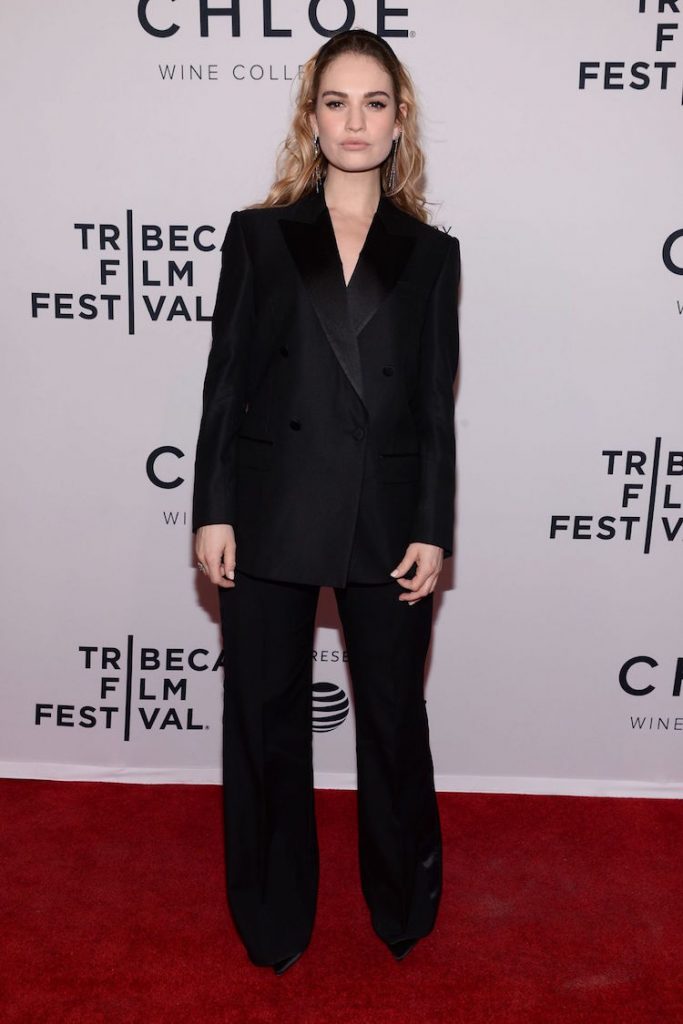 WHO: Lily James in Burberry
WHEN: April 21st, 2018
WHERE: New York screening of Little Woods 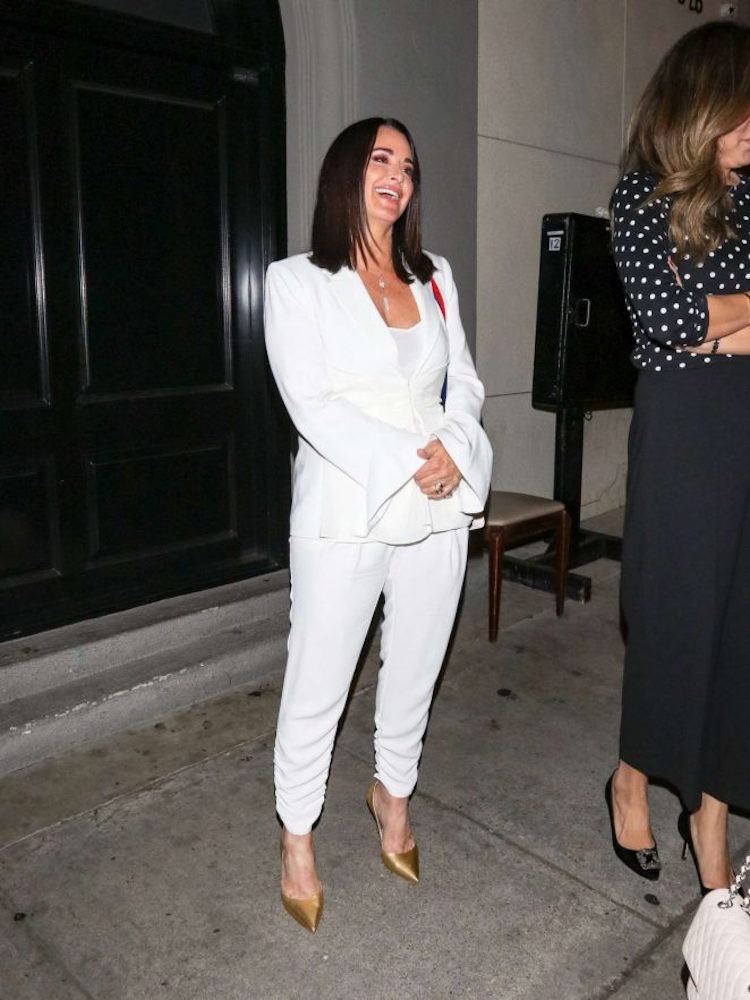 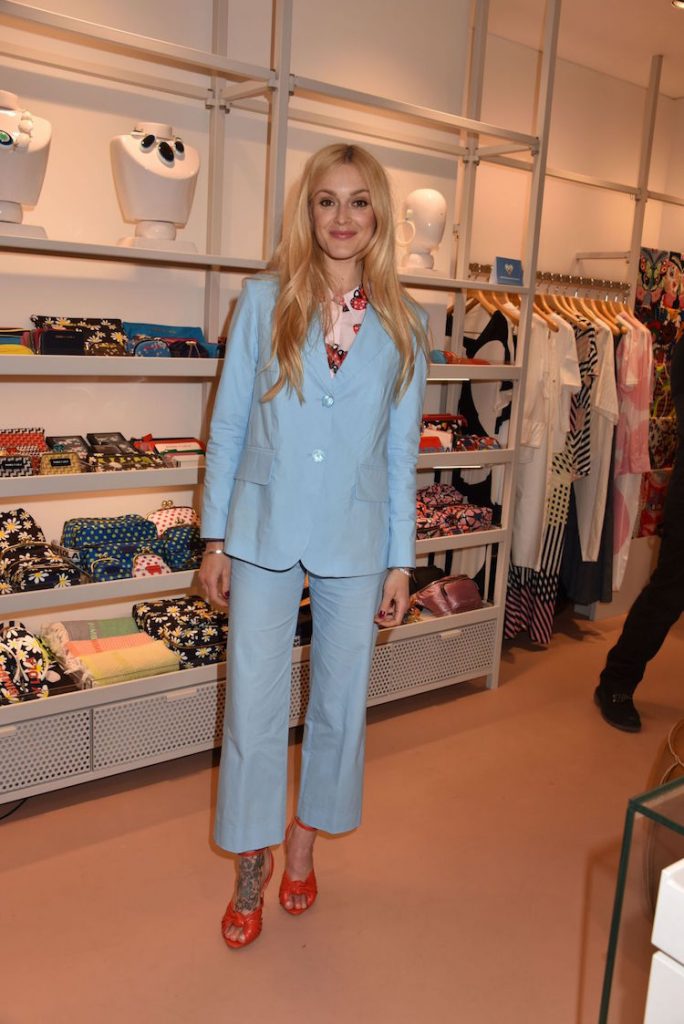