It’s safe to say that Kendall Jenner and Jennifer Lopez have embraced a slew of fashionable looks in their careers. Whether from the barely-there looks on the Victoria’s Secret catwalks to the embellished-everything on the Las Vegas stage, to say that the two have experimented would be an understatement. Plus, they’re always pretty daring when it comes to their sartorial choices.

This week however, both celebrities thought alike and opted for two renowned Dubai-based brands.

Kendall Jenner (as well as the whole Kardashian/Jenner clan) has been known to champion Middle Eastern designers on several occasions, and her latest outing in Sydney was no exception.

On site to officially launch the new Tiffany & Co. flagship store in the Australian city, the reality star-turned-supermodel opted for a pink silk taffeta dress by French-Lebanese designer Ingie Paris. 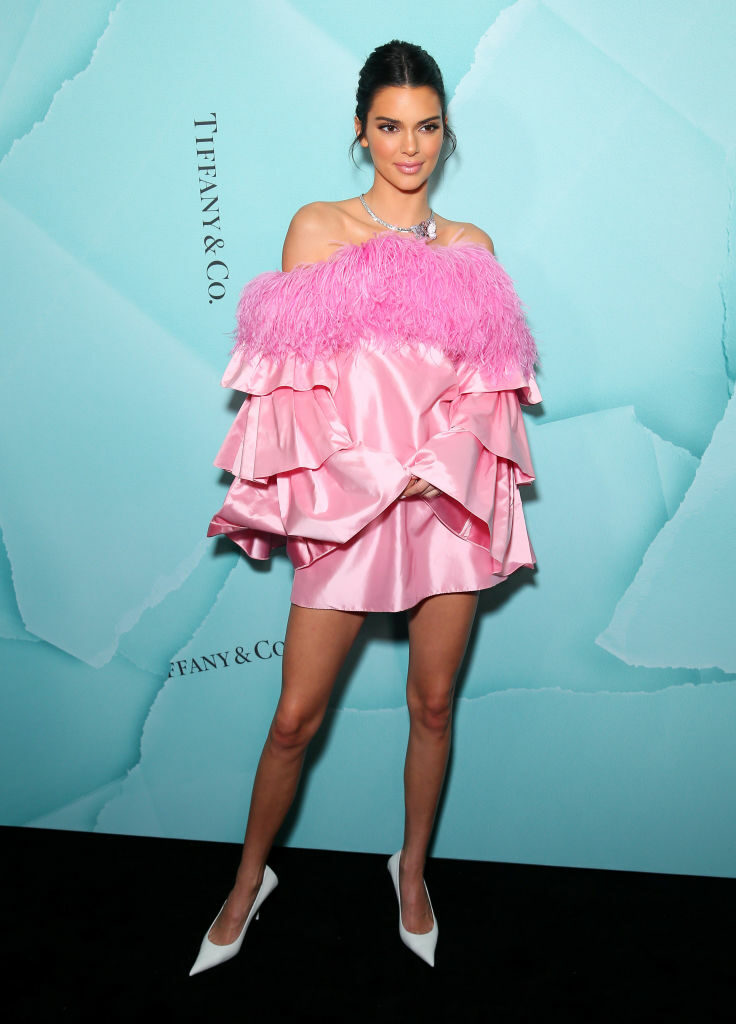 Adorned with an ostrich feather trim, the candy-coloured dress is from the regional designer’s Spring ’19 collection – an overtly feminine range that make up the perfect OOTD’s on Instagram.

With an off-shoulder neckline, the A-lister kept her accessories minimal. Well, besides that sparkling diamond necklace, the model kept it sweet and simple with white pointed pumps.

Next up, Jennifer Lopez. The music icon just released a new video for her latest single, Medicine, and she is giving us all the right dosage of fantasy, fashion and fresh new music.

The whimsical-themed short was just unveiled earlier today and the all-white ensemble was crafted by none other than Dubai-based brand, Amato Couture. Spearheaded by Filipino-born Creative Director Furne One, the brand’s one-piece look was the singer’s opening number and came complete with pearls, crystals and plenty of ruffles.

And the question still lingers in the back of our minds: how is J-Lo actually 49? (Seriously?!). 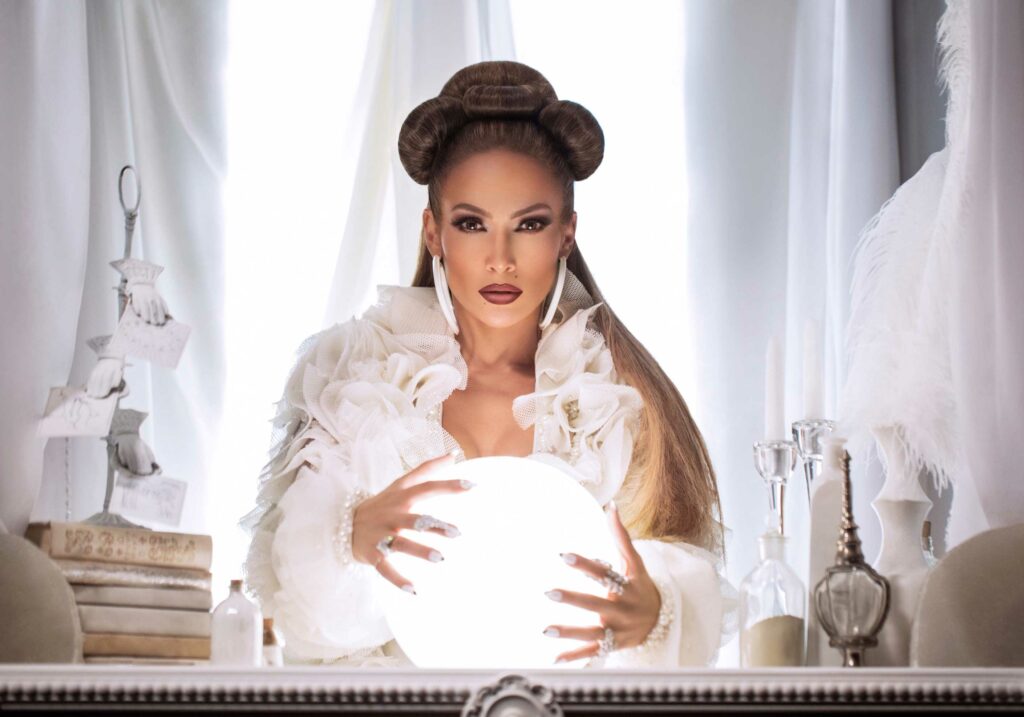 Also, find out which Lebanese designer teamed up with Emaar on a haute new residential project.