Calling All The Angels

Every model knows that the Victoria’s Secret shows are the beckoning call of super stardom, staged as modern theatre with musical superstars, elaborate props and extravagant intimates. We look to the five girls that stood out in a sea of Angels. 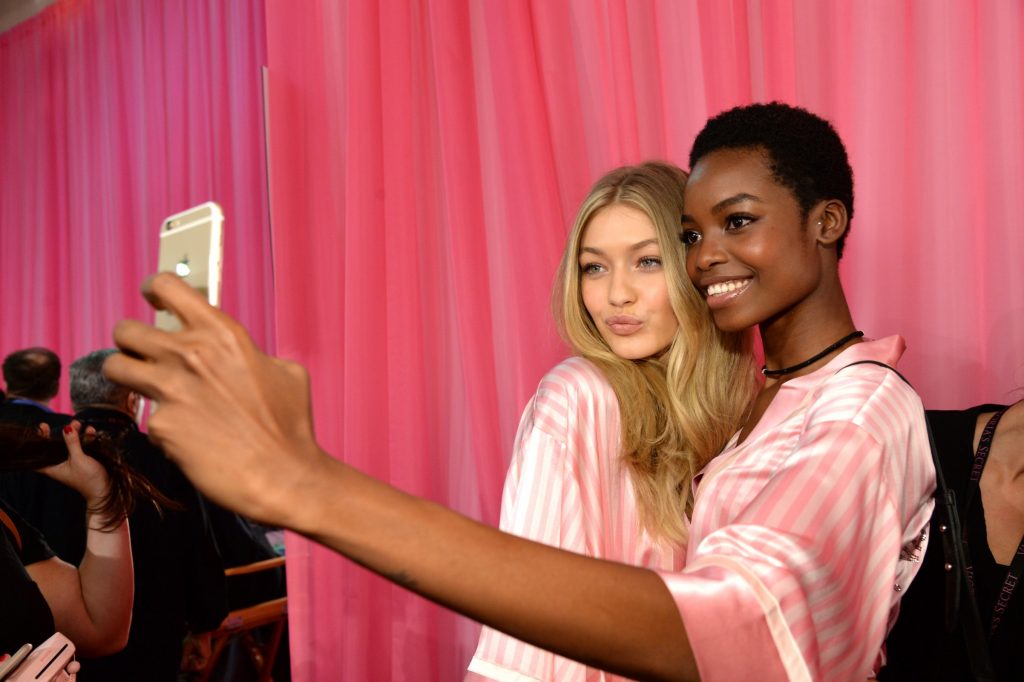 Enlisting the powerful auras of some of the world’s most aesthetically beautiful women, the Victoria’s Secret 2015 show welcomed everyone from Ellie Goulding to The Weekend and Selena Gomez onto its colourful stage. Amidst the bejewelled brassieres and electronically lit wings, five faces stood out. Kendall Jenner who graced the brand’s catwalk for the first time sported a dainty blue lace combo followed by a red and yellow ensemble, while models such as Gigi Hadid and newcomer Martha Hunt exemplified the Wonderwoman physique that has become so successfully associated with the brand. Other faces included model Sui He in a particularly whimsical marabou cover-up followed by the incredibly colourful and handcrafted outfit; reminiscent of Rio de Janeiro, on model Maria Borges. 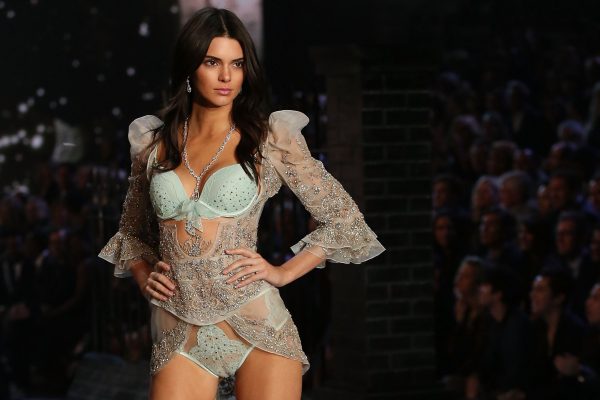 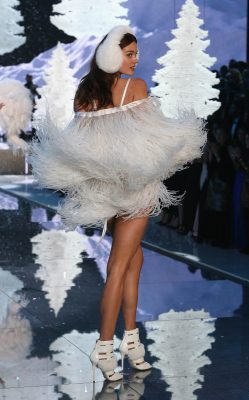 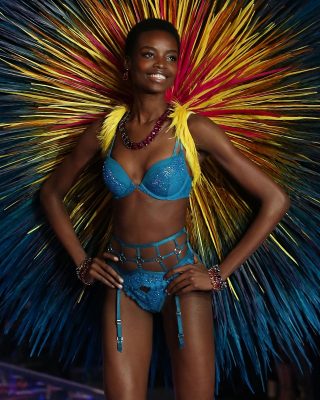 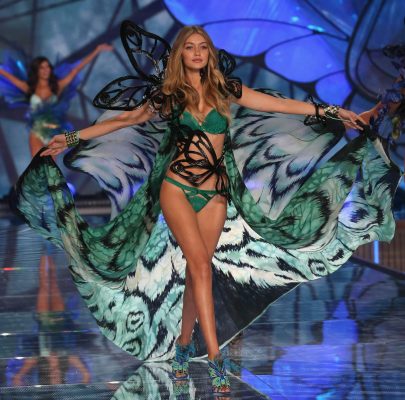 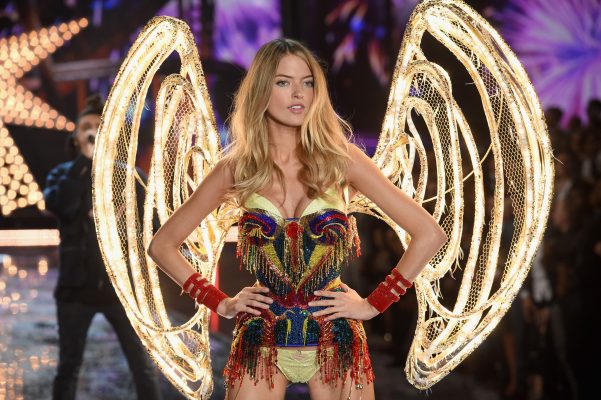