Bruno Sialelli Made His Official Debut At Lanvin

It was pretty obvious that Paris Fashion Week was going to be colossal this season. With the passing of the fashion world’s patriarch, a slew of debuts and a flood of tributes, it’s truly a season not to be missed.

In addition to the aforementioned, Lanvin was faced with a major coin toss on day two of the schedule. Pressure fell on to Bruno Sialelli (the brand’s Creative Director) as he made his official debut for the maison. The result: he did not disappoint.

Filling in that void the brand has been lacking since Alber Elbaz’s dismissal in 2015, Sialelli looked towards where it all started for the Fall/Winter ’19 season.

Designing with Jeanne Lanvin in mind, Sialelli marked the brand’s triumphant return with a new take on luxury daywear. Ethnic influences, heavy embroideries and innovative fabrications were all key players in the collection.

Keen to showcase his craftsmanship from a previous stint at Loewe menswear, the pieces eased with fluidity, soft tailoring and clear-cut finishes – elements we all missed from the French brand.

There was a sort of earthy eclecticism that emerged from the collection, too. A utilitarian colour palette was painted onto printed dresses, lightweight knitwear, drawstring trousers, elongated suits and tribal skirts. 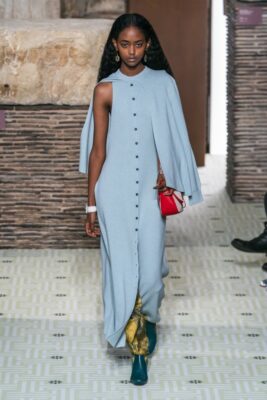 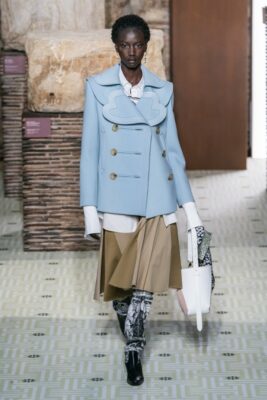 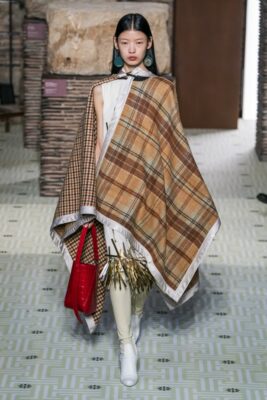 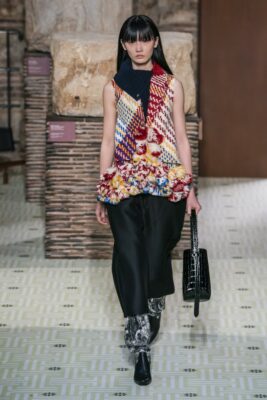 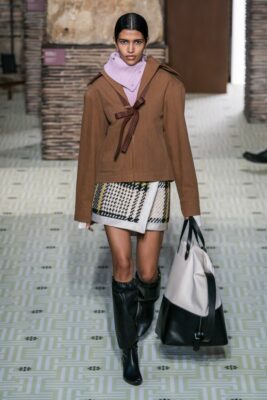 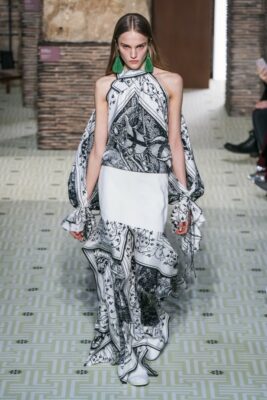 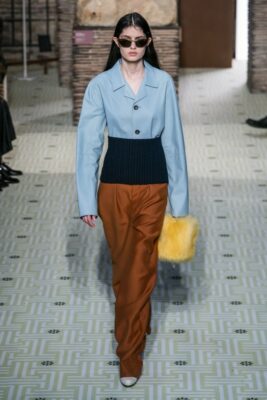 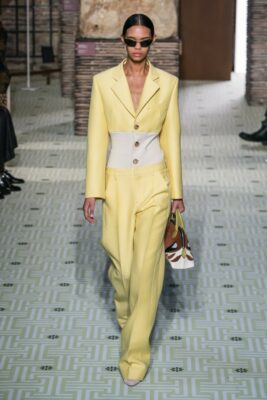 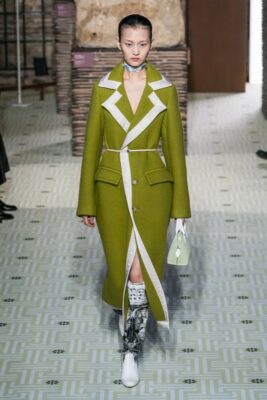 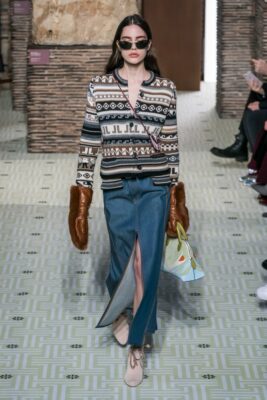 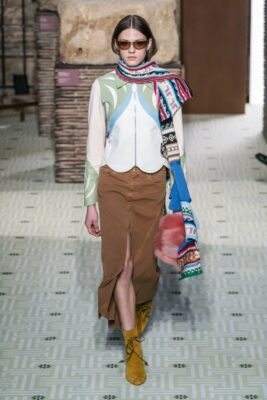 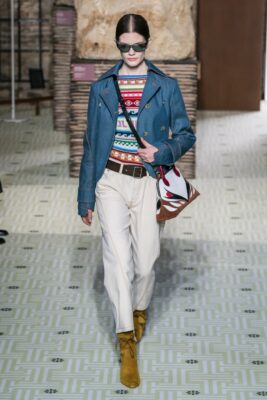 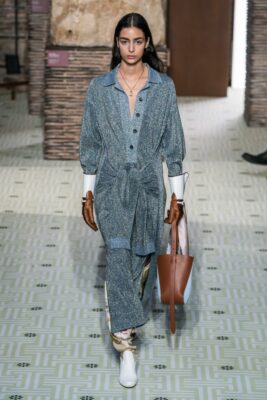 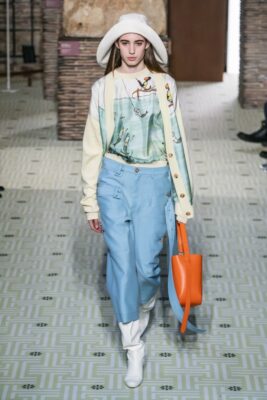 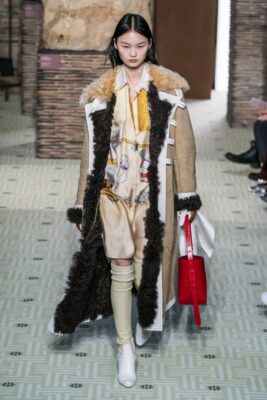 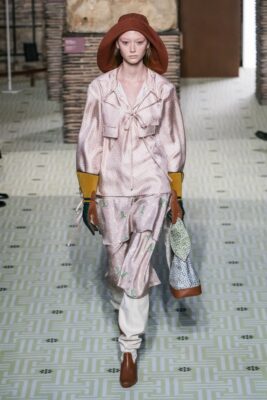 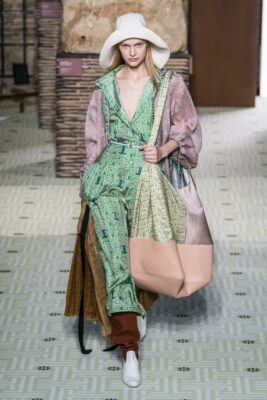 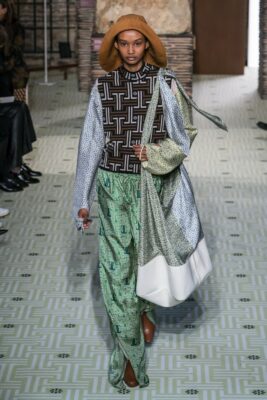 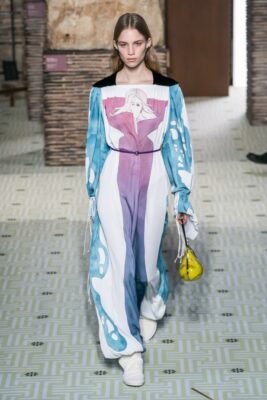 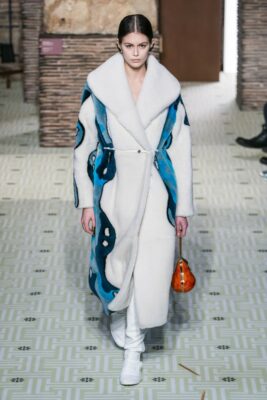 Now, take a look at what the street style stars were spotted sporting during Paris Fashion Week.

How To Get On The FROW For Givenchy Spring/Summer 2022