Street Style File: Sunnies Came In All Colours, Shapes And Sizes At PFW

Bonjour Paris! The fash pack have arrived and with them, they brought a slew of statement-worthy accessories…

It’s officially the last stretch of Fashion Month and after three successful weeks in New York, London and Milan, show-goers have hit the ground running in Paris.

On set to dissect the remaining shows on the calendar (including Chanel‘s highly anticipated show following Karl’s passing), the street style crowd have turned up, dressed to impress.

Kicking things off on day one were Maria Grazia Chiuri for Dior and Anthony Vaccarello for Saint Laurent, who both revisited past eras this season. And so, saying goodbye to their Saddle bags (or at least giving the arm candy a break), is exactly what the street style pack did.

Instead, they opted for a brand new accessory, and it was a slew of statement frames for the next string of shows.

There were lots of them. For instance, you’d be able to spot a butterfly frame, trendy miniatures and typical round spectacles, on just about everyone that passes you by.

However this season, the statements were clearly conveyed as colours became bolder, frames were exaggerated and it was either go big (or to the end of the spectrum with tiny), or go home. 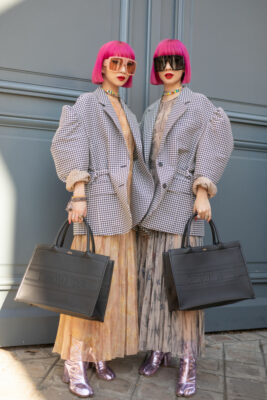 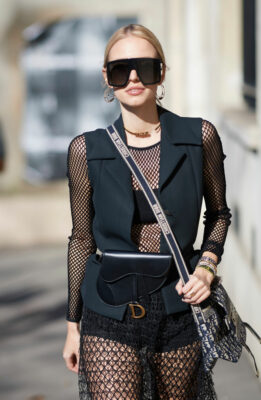 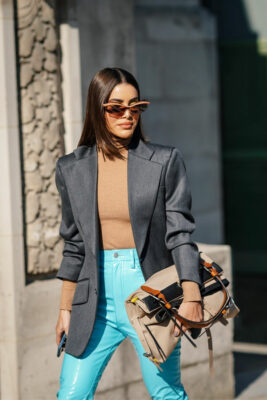 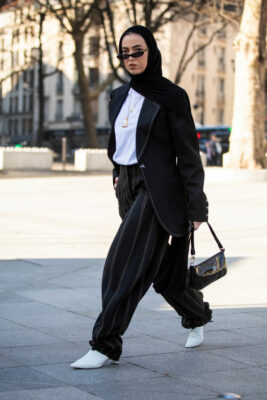 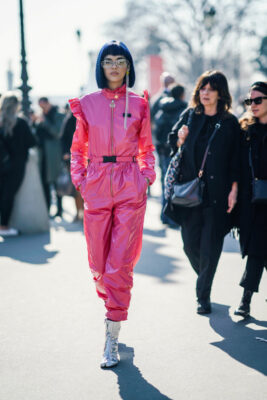 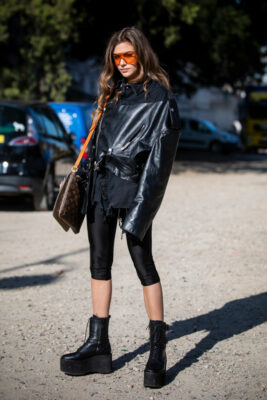 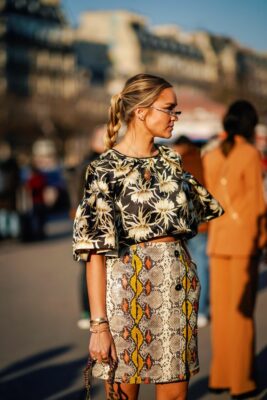 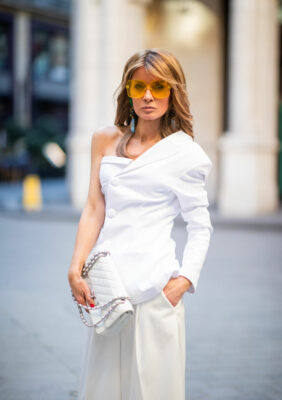 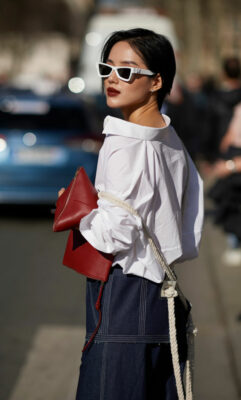 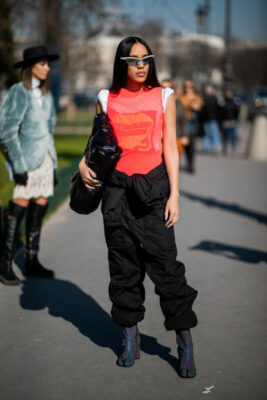 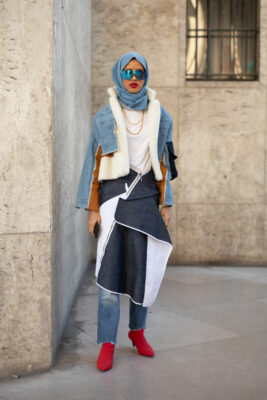 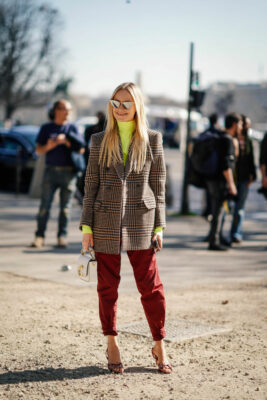 How To Get On The FROW For Givenchy Spring/Summer 2022