Winnie Harlow Is Making Her VS Debut. We Look Back At The Models Best Runway Moments

It’s been an exciting week for the model

Winnie Harlow first made her appearance in the fashion industry back in 2014 after competing on the reality TV series, America’s Next Top Model. And while she may not have won back then, the model has just been crowned the Breakthrough Model of the Year and has been cast in the 2018 Victoria’s Secret fashion show.

When announcing the achievement on Instagram, Harlow described how nervous she was when attending the Victoria’s Secret casting. “I had a break down before I walked into the most nerve wrecking casting of my life. I asked my driver to go around the block twice before I could walk into the @VictoriasSecret offices so I could re coup, and remember (while my trainer @bodybymato reminded me on the phone through sobs – thank you lol) how hard I’ve been working”, the model wrote.

Over the last few years, Harlow has cultivated a huge social media following and has walked for some of the biggest fashion houses including Tommy Hilfiger, Marc Jacobs, Coach and Schiaparelli. As a body-positive activist, the model has also spoken openly of her vitiligo, a skin condition that causes pigmentation loss in certain patches of the skin.

In celebration of Harlow’s achievements, we take a look back at her most memorable runway moments below. 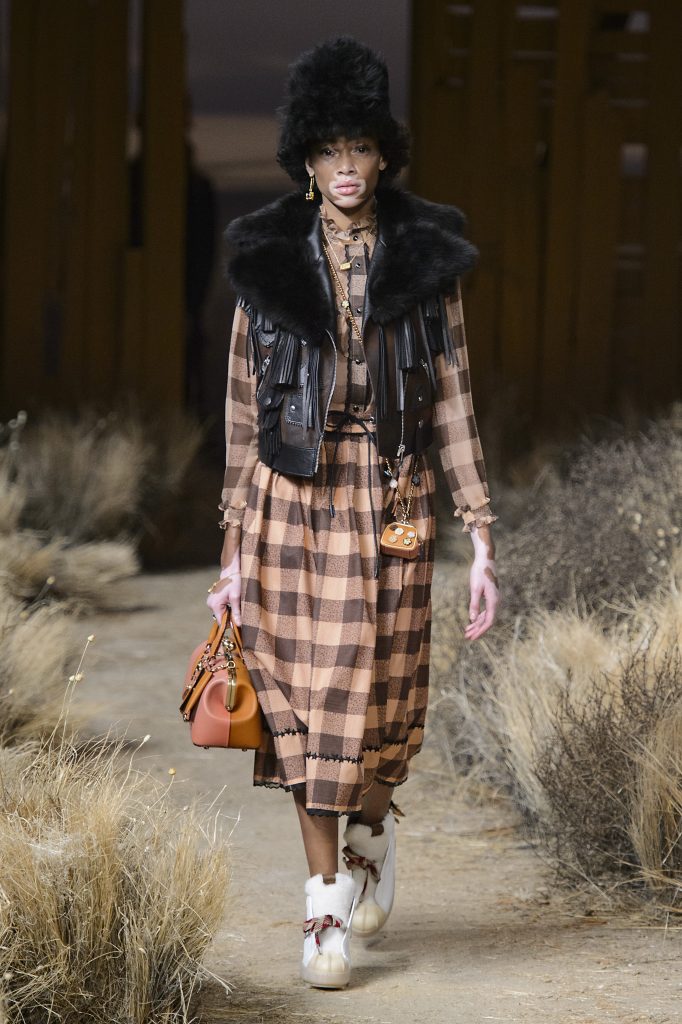 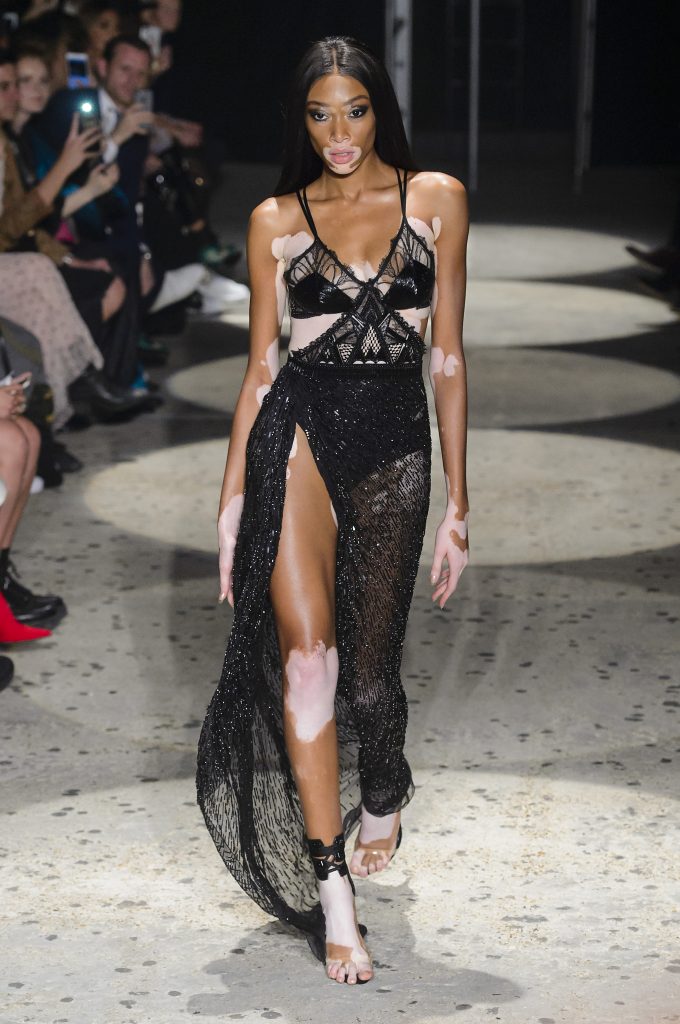 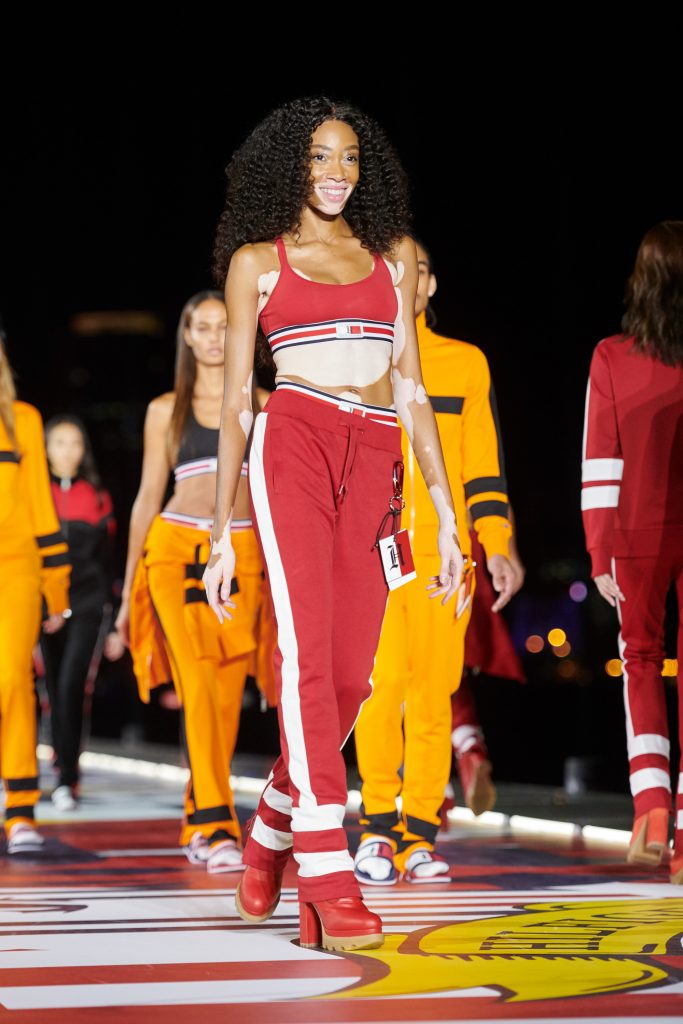 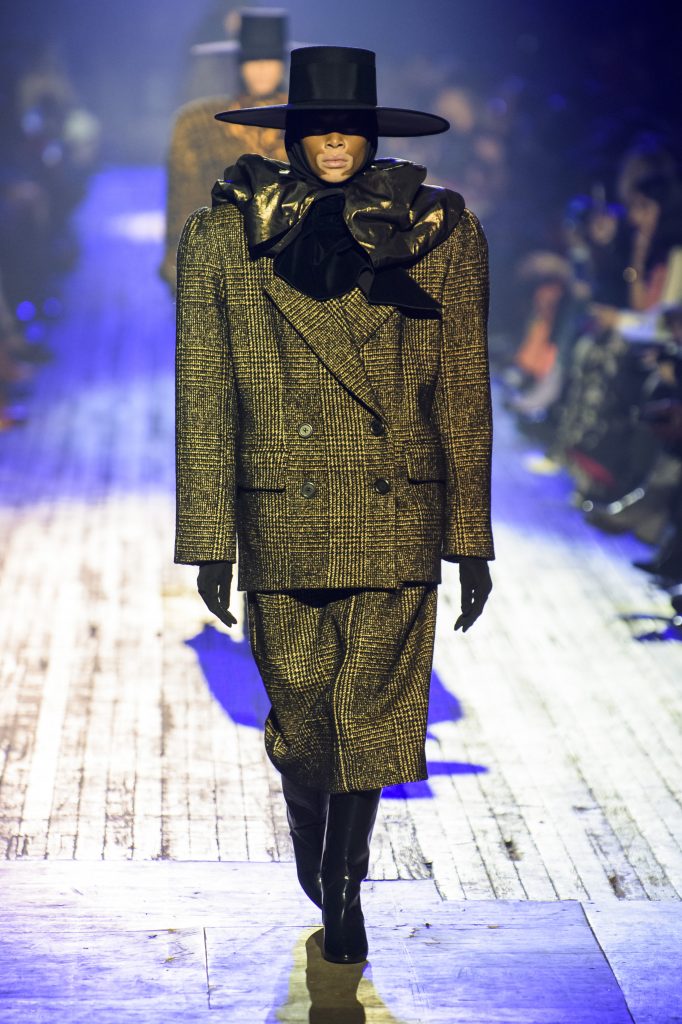 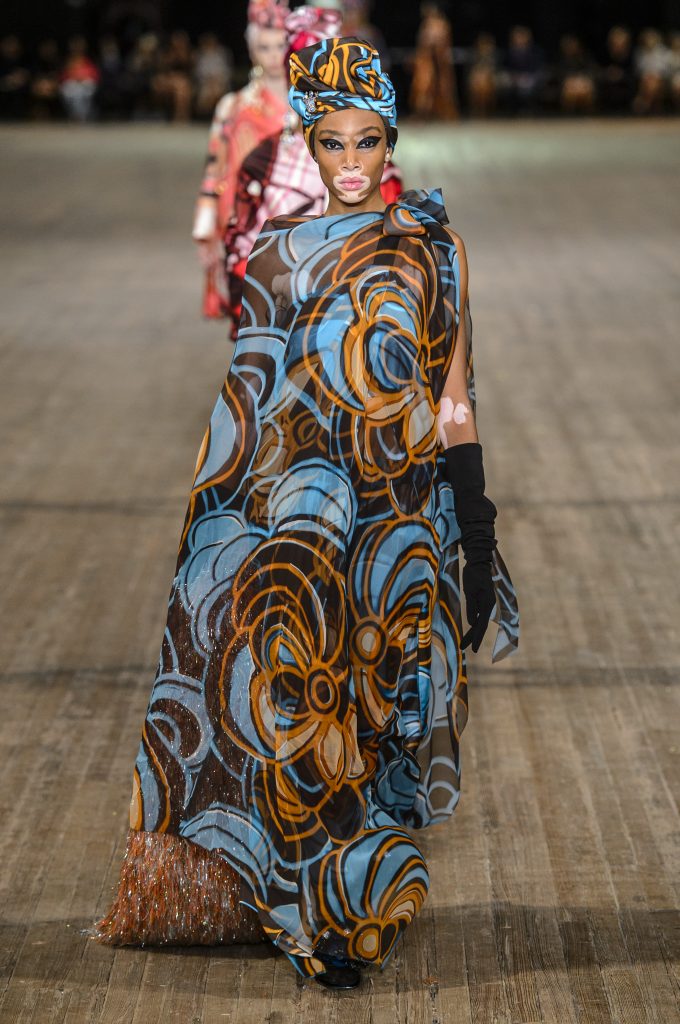 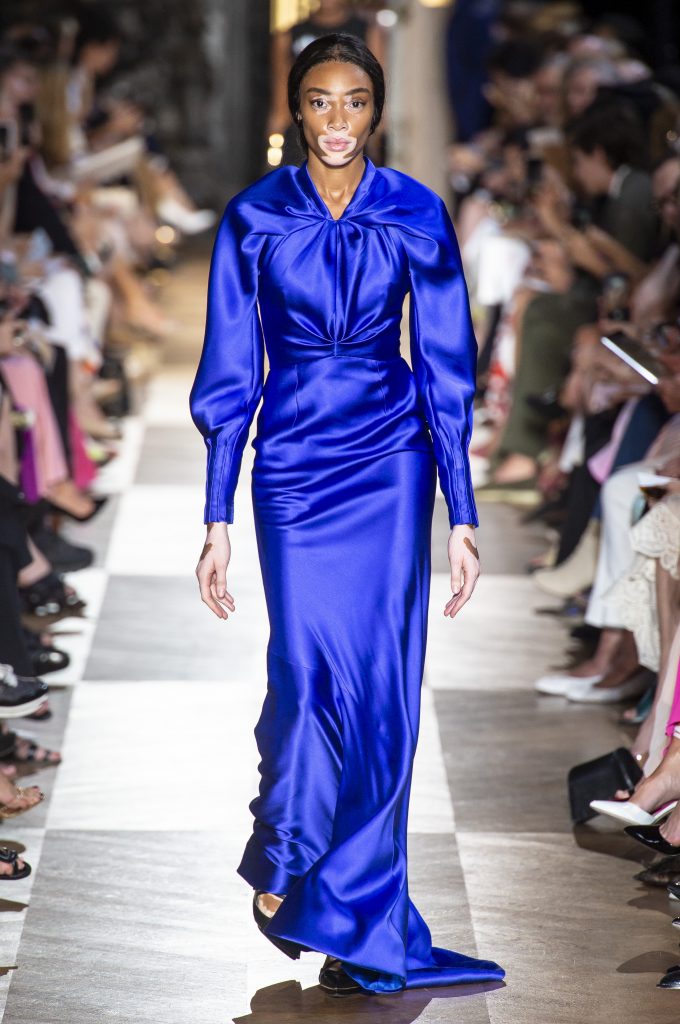 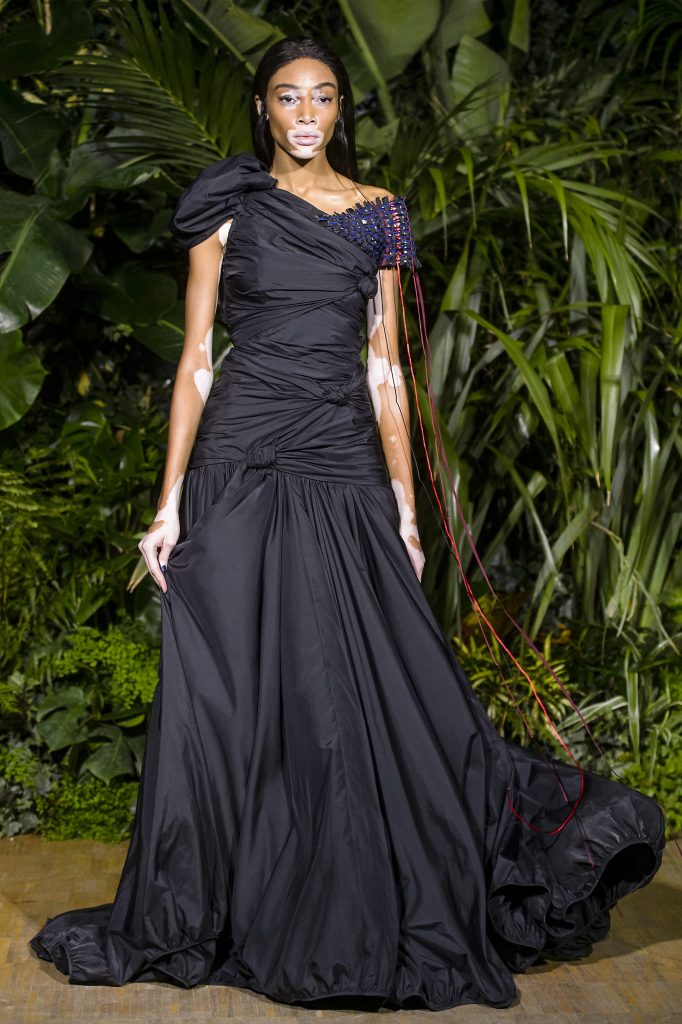