The stars were dressed to impress at the annual music celebration

The 2018 American Music Awards kicked off last night in spectacular fashion at the Microsoft Theatre in Los Angeles. Celebrities from music, TV and film showed off their most glamorous outfits in an effort to make their mark on the best dressed lists from the night.

Leading the way was Taylor Swift who walked the red carpet in a holographic silver Balmain minidress and matching thigh-high boots. Jennifer Lopez put on another age-defying display in a skin-baring Georges Chakra dress, while Amber Heard glittered in a strapless gown by Ralph & Russo. 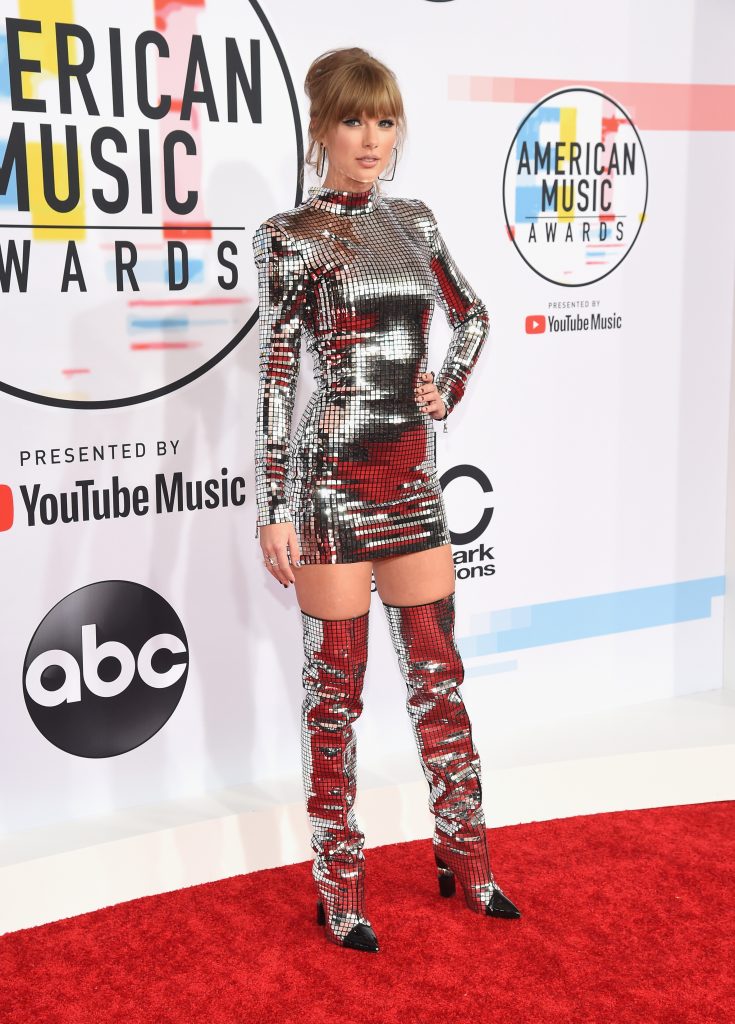 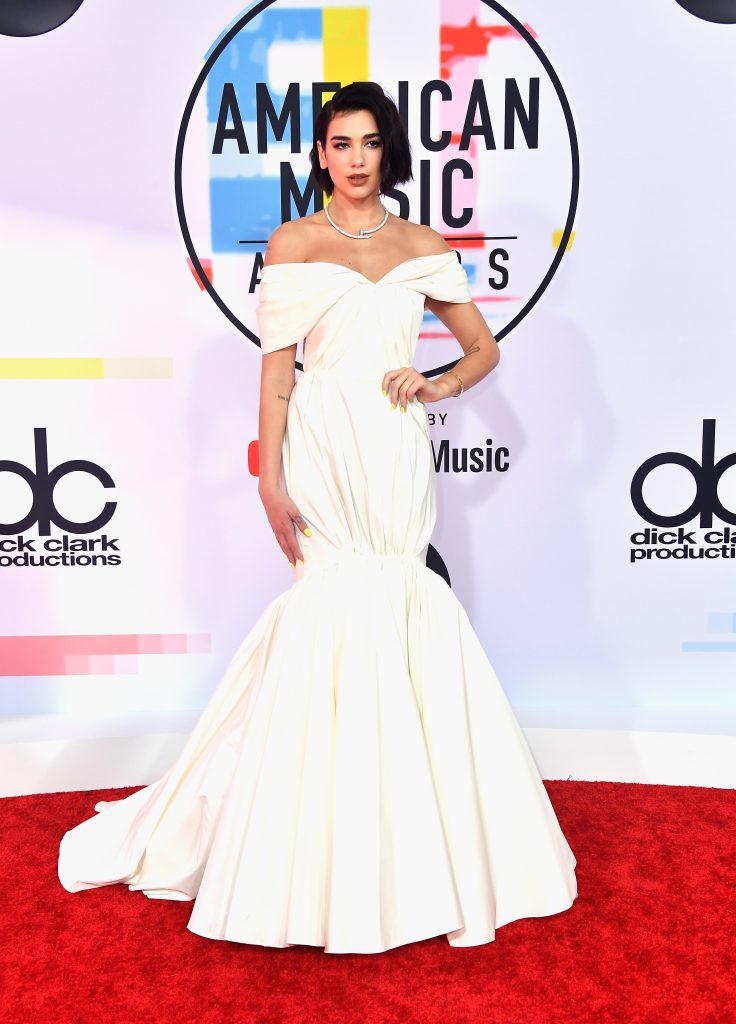 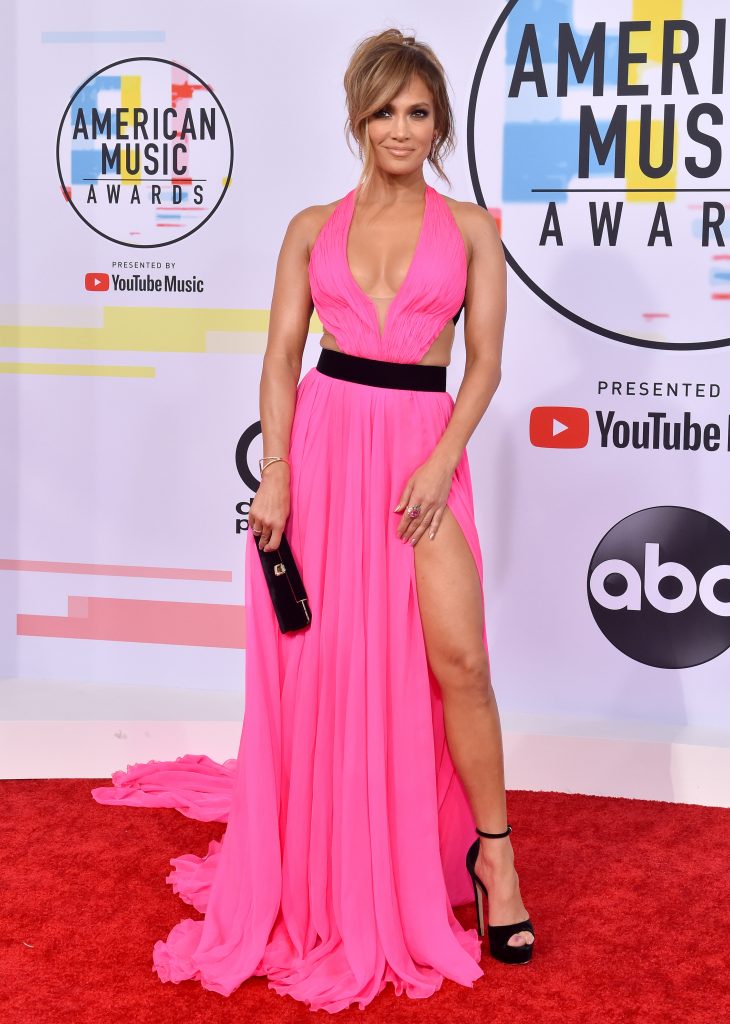 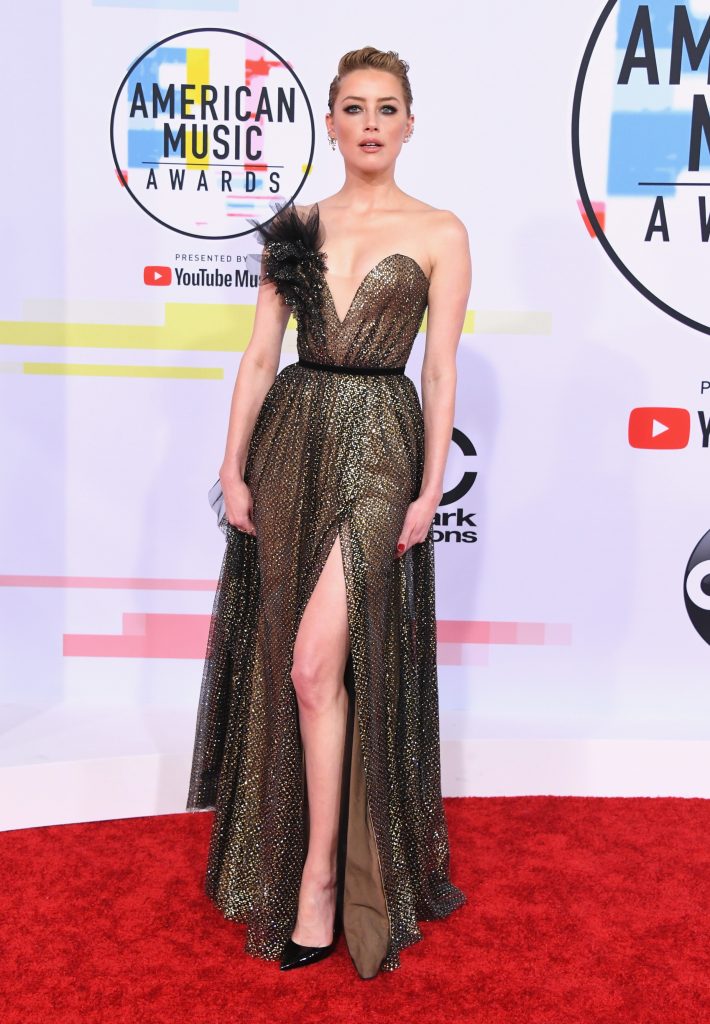 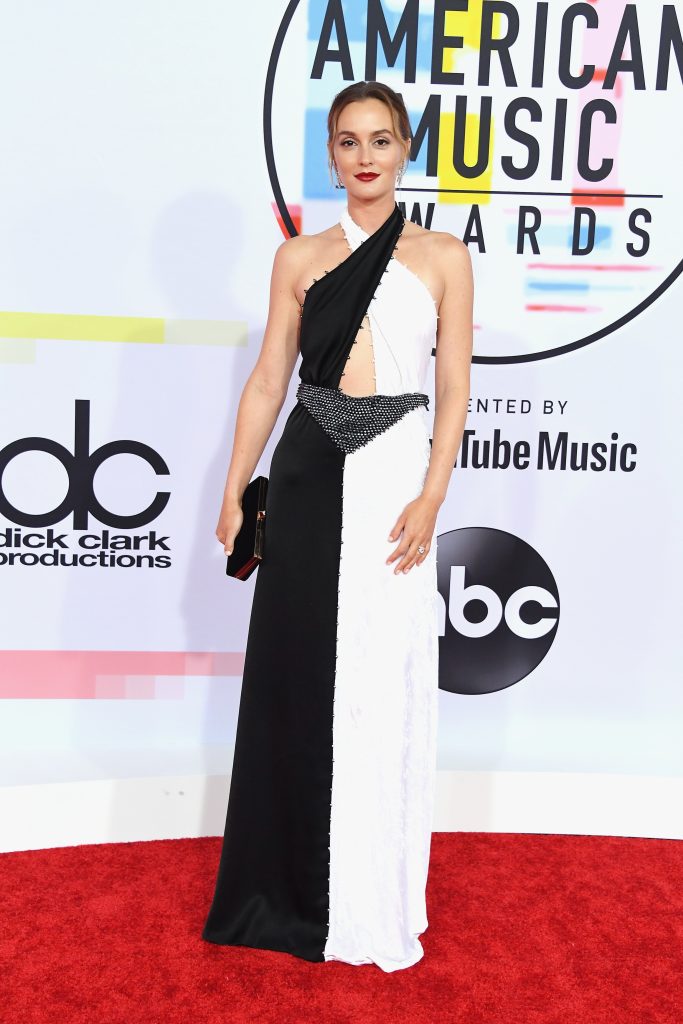 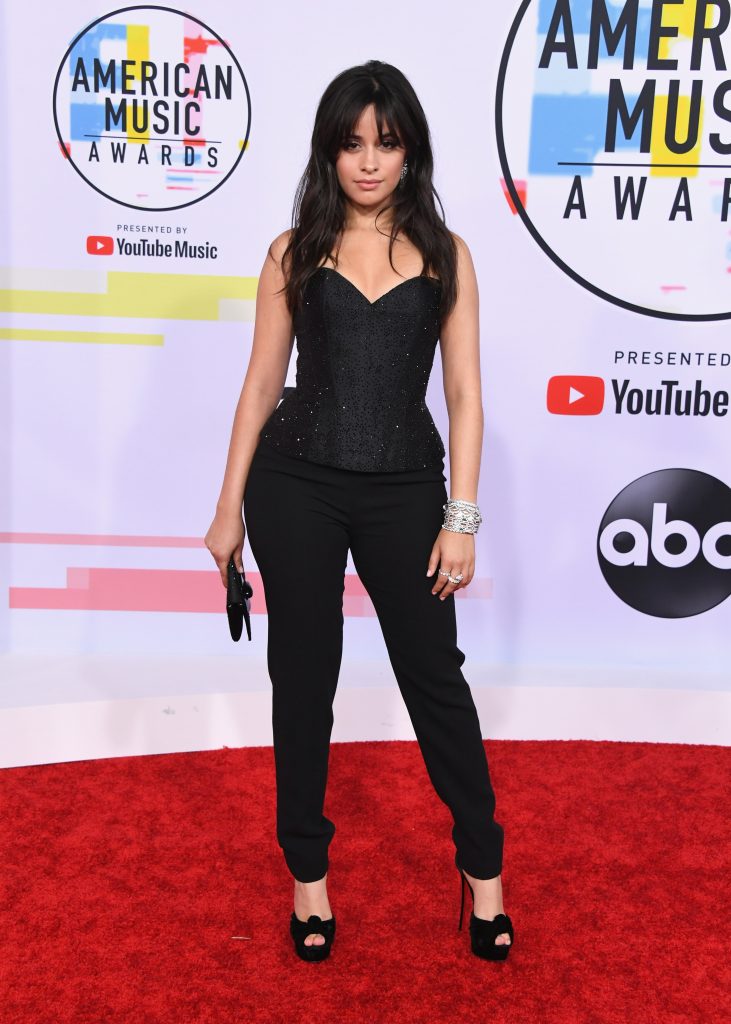 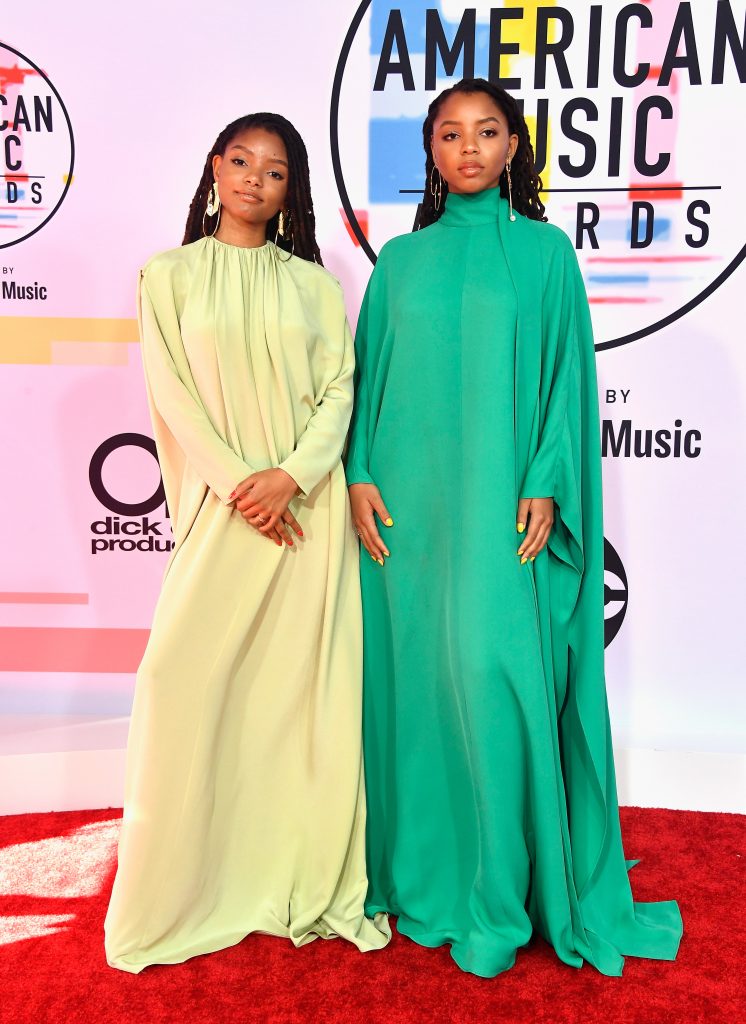 WHO: Halle Bailey and Chloe Bailey of Chloe x Halle
WEARING: Both in Valentino 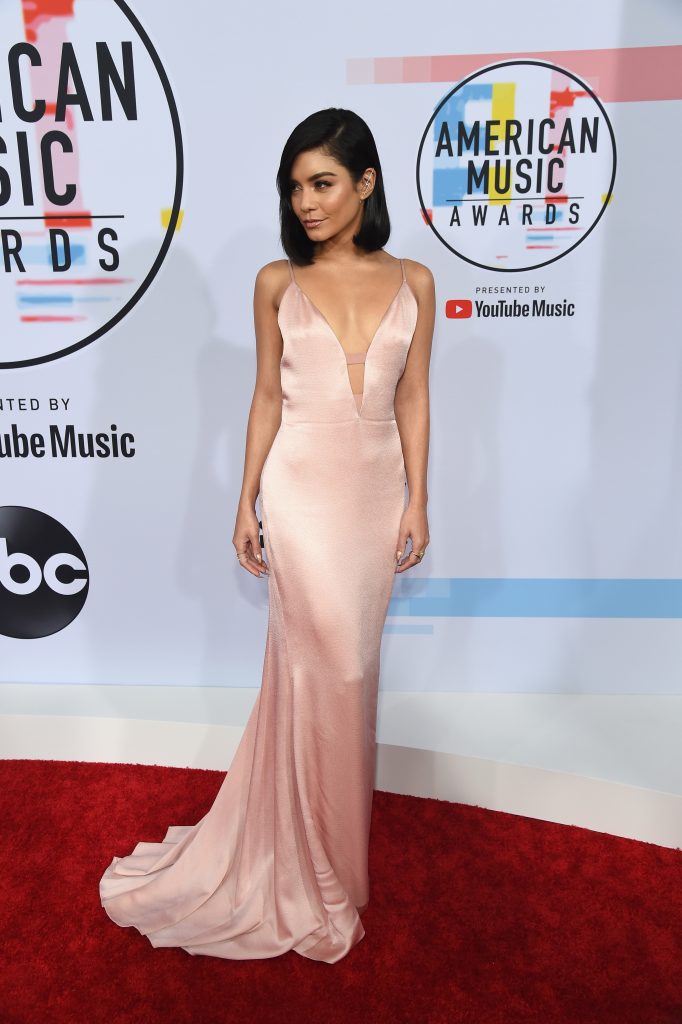 The best dressed celebrities at the YouTube party in Paris.