The nation mourns the loss of Sheikh Hamdan bin Rashid Al Maktoum, Deputy Ruler of Dubai and UAE Finance Minister, who passed away on 24 March

Sheikh Hamdan bin Rashid Al Maktoum, Deputy Ruler of Dubai and UAE Finance Minister has passed away at the age of 75. His brother, His Highness Sheikh Mohammed bin Rashid Al Maktoum, Vice President and Prime Minister of The UAE and Ruler of Dubai shared the news via twitter on Wednesday 24 March. Alongside a black-and-white photograph of his elder brother, Sheikh Mohammed wrote “We belong to God and to Him we shall return. May God have mercy on you, my brother, my support and my companion.”

The second son of His Highness Sheikh Rashid bin Saeed Al Maktoum, the late Ruler of Dubai, Sheikh Hamdan was the longest-serving finance minister in the world and was an influential figure in horse racing. As well as winning copious awards, Sheikh Hamdan founded Shadwell Racing, his first stable in the United Kingdom, in 1981, and it has since become one of the most successful names in the sport. 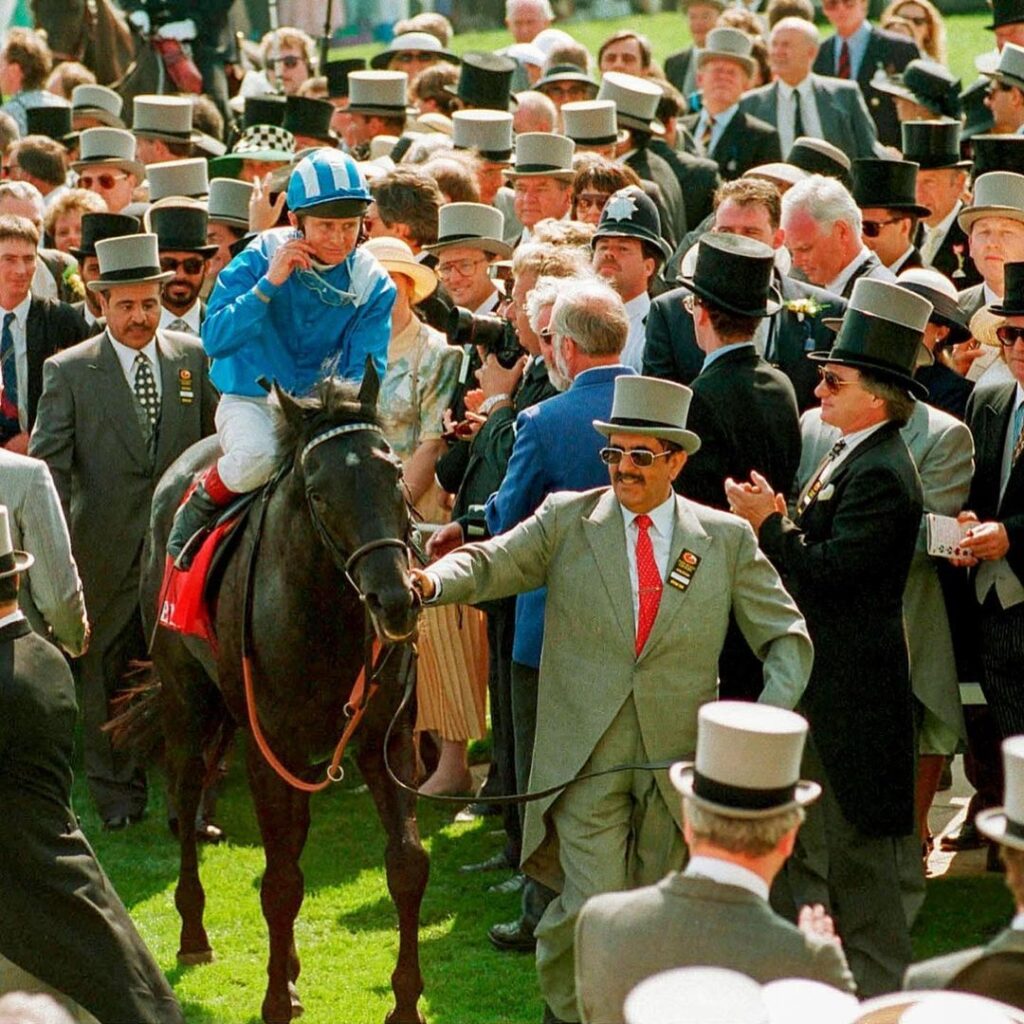 Dubai Media Office has announced a ten-day mourning period in which flags across Dubai will fly at half-mast and the Quran will play on the radio. Starting on 25 March, government offices and institutions will be closed for three days.

Sheikh Hamdan has now been laid to rest in Dubai.

Chanel Will Show Its Cruise 2021/22 Collection In Dubai

The Weekend Edit: Starlit Dinners and Love at First Sip