The results are in! Dubai officially has its own Michelin Guide, joining 36 culinary destinations across North America, South America, Asia Pacific and Europe. Gwendal Poullennic, the Michelin Guide’s International Director, held a ceremony on 21 June at the Dubai Opera and, after months of speculation, revealed nine restaurants have been awarded one Michelin star while the two-star rating has been awarded to two establishments.

The Michelin Guide reviews restaurants according to strict guidelines wherein five criteria must be met: quality of ingredients; mastery of cooking; harmony of flavours; personality of the chef through the cuisine; and consistency across the menu and over time. In addition to the famed one-, two- and three-star ratings, awards include the Bib Gourmand which recognises restaurants offering delicious, reasonably priced cuisine; Green Stars for dedication to sustainability; and Michelin Special awards which are awarded for individual achievements. 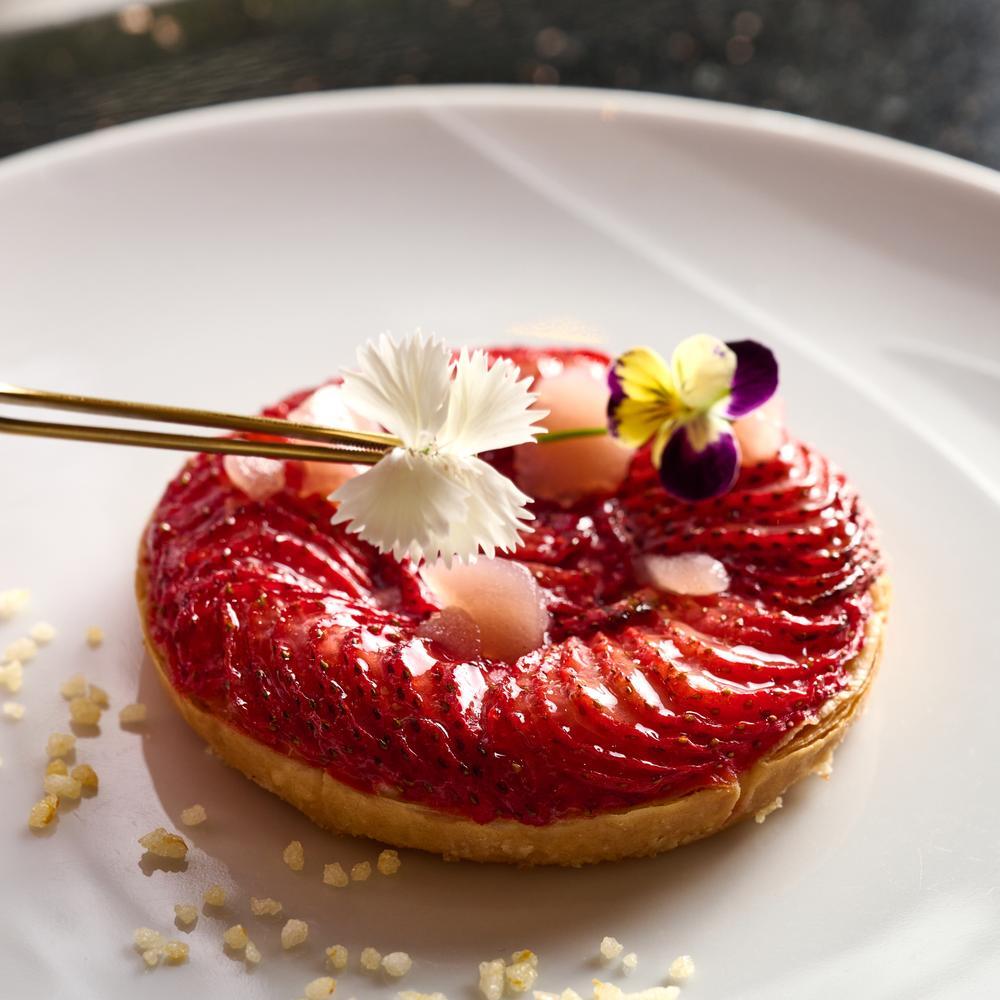 STAY by Yannick Alléno The opulence of its interiors are mirrored in an exquisite menu of elevated French fare. 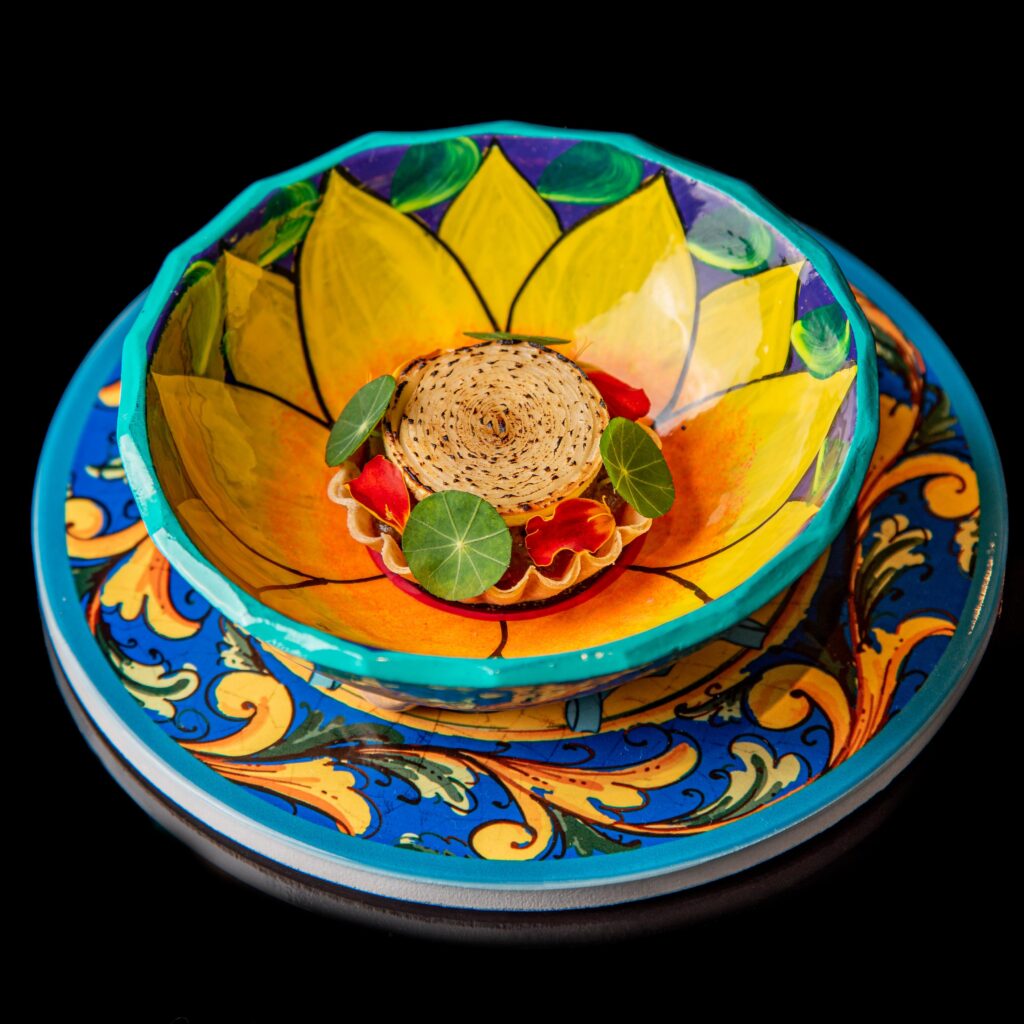 11 Woodfire An open-fire grill is the heart of this Jumeirah restaurant where wood-fired meats take centre stage. 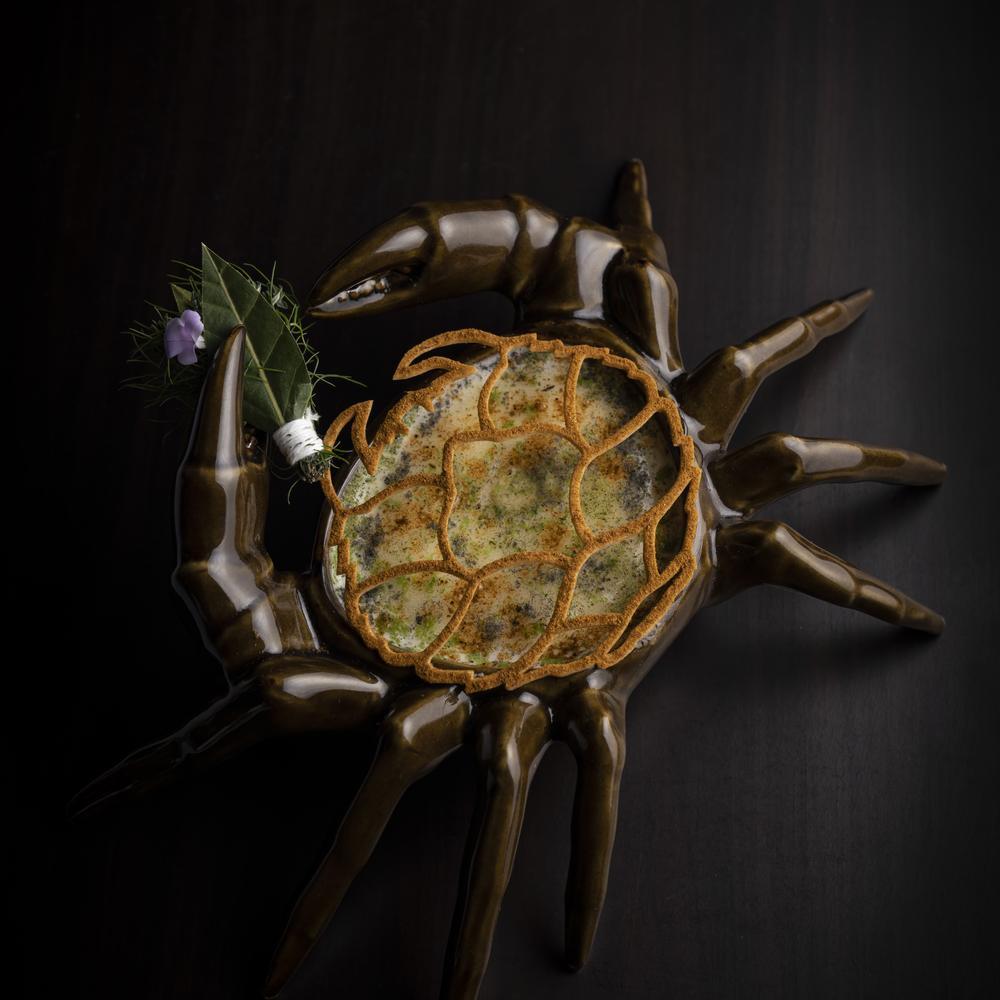 Lowe Lowe is the only Dubai restaurant to receive a Green Star due to its continued commitment to sustainability. Locally procured ingredients meet a zero-waste policy in stripped-back surroundings. In addition, Lowe hosts monthly “Waste NOT” dinners featuring a 10-course set menu of leftover ingredients. 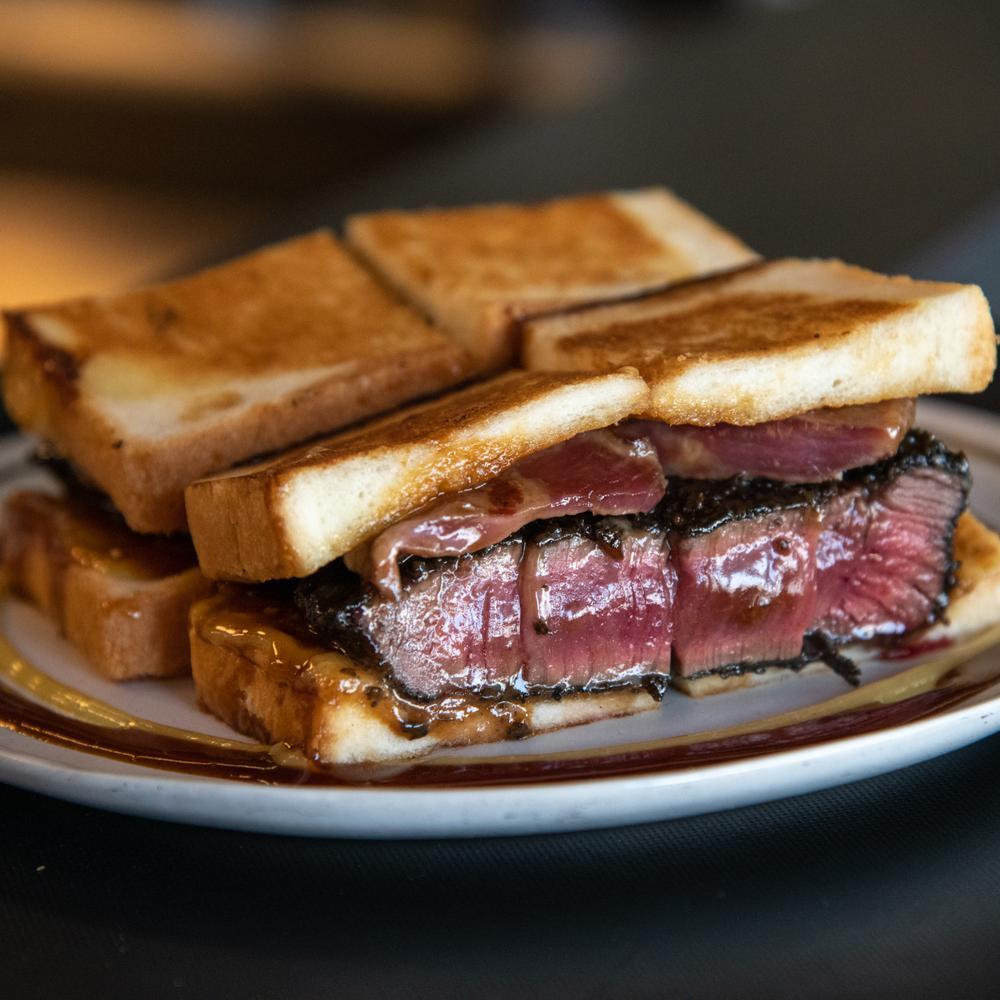 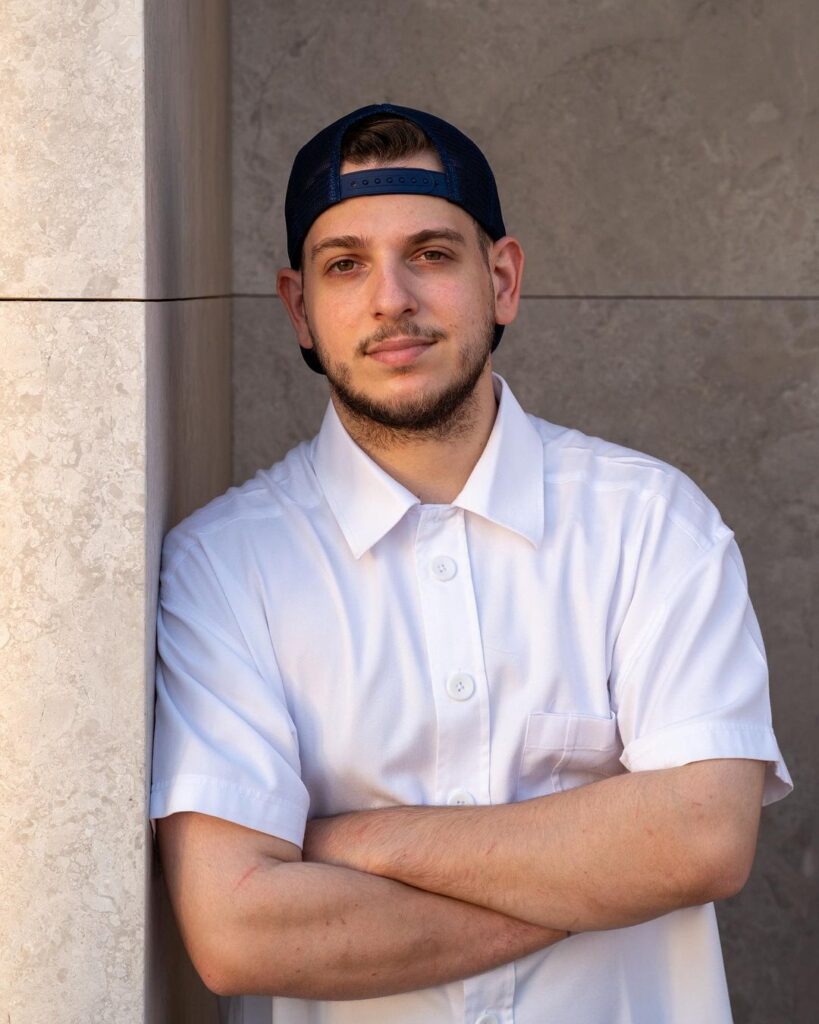 Michelin Special Awards are bestowed upon those are excelling in the field. For Dubai’s Michelin Guide, Moonrise‘s Dubai-born chef Solemann Haddad was awarded the Young Chef Award for his enthusiasm, creativity and dedication. Ossiano’s Danijela Tesic was awarded the Sommelier Award for her extensive knowledge of grape, while The Welcome and Service Award was given to the cheerful Bait Maryam staff.

Read Next: Six Indoor Restaurants To Beat The Dubai Heat

This DIFC Hotspot Has Your Weekend Sorted