The Museum Of The Future Is Now Open

After nine years in the making, the Museum of the Future has officially opened its doors

His Highness Sheikh Mohammed bin Rashid Al Maktoum, the Vice President and Prime Minister of the UAE and Ruler of Dubai announced plans for the Museum of the Future nine years ago and today it finally opens its doors. In a proud moment for Dubai and the United Arab Emirates, His Highness declared “The most beautiful building on earth will launch to the world on 02/22/2022.” 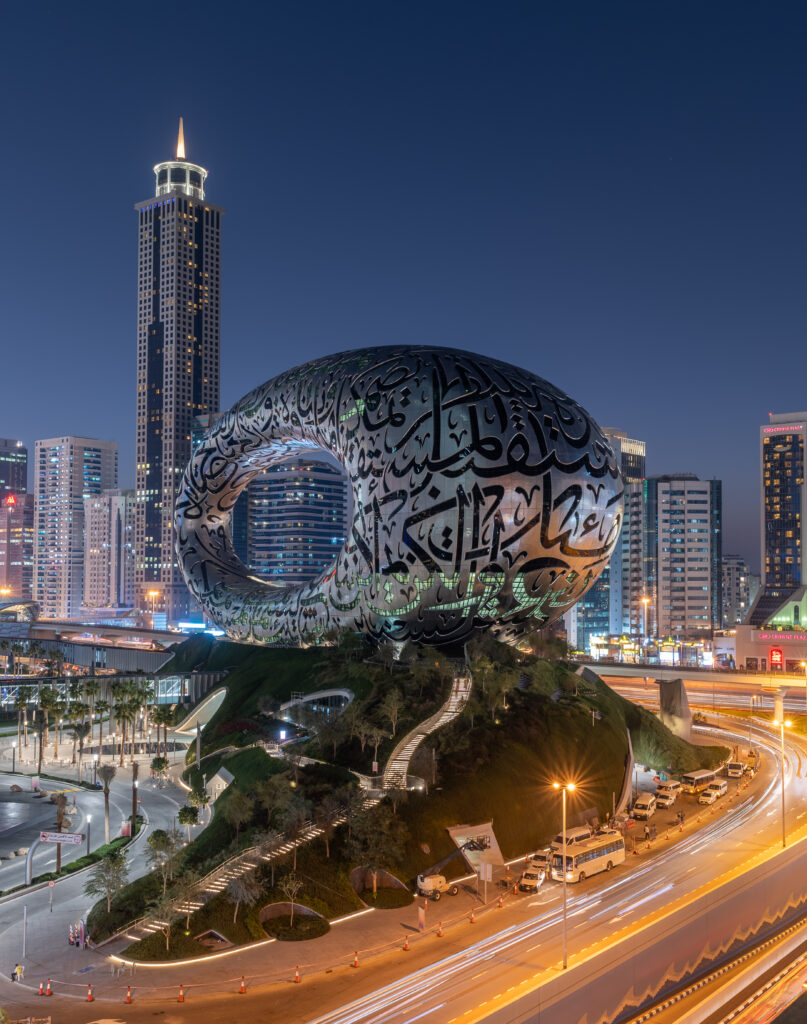 The inspirational structure is an architectural marvel that gives visitors a glimpse into the future via interactive exhibitions, highlighting trends and technologies that will shape the future of humanity and fostering innovation among the Arab world’s brightest minds. “The Museum’s exhibitions will fuel the passion of present and future generations, and spark their intellectual curiosity for science, technology and the knowledge that will help humanity to thrive and prosper in the decades ahead,” said His Excellency Mohammad bin Abdullah Al Gergawi, the UAE’s Minister of Cabinet Affairs and Chairman of the Museum of the Future. 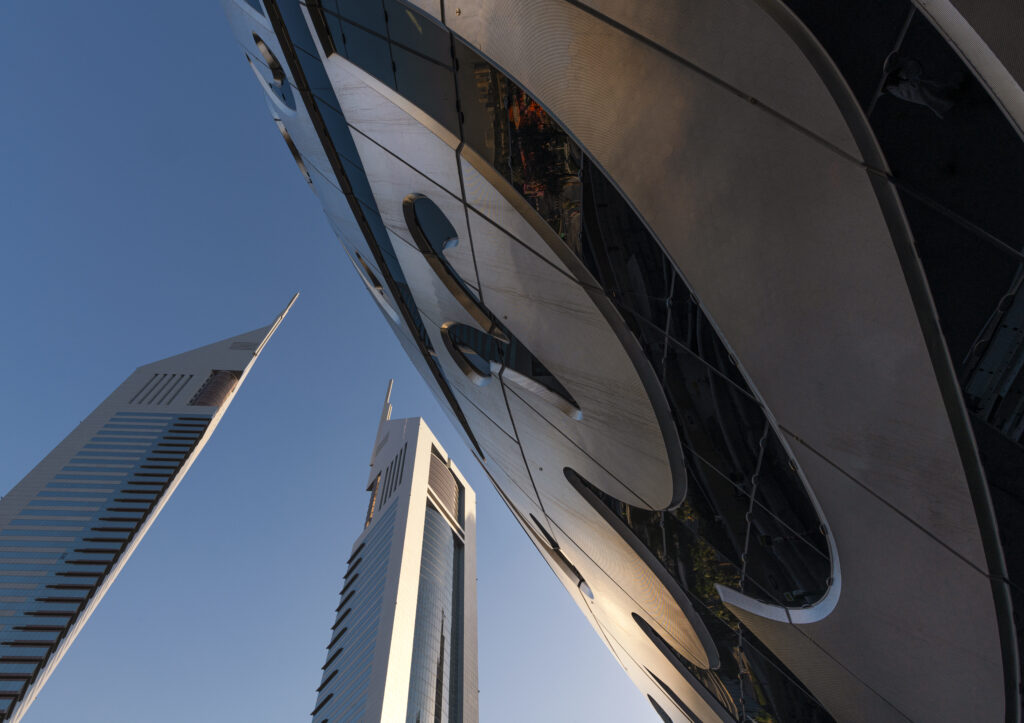 The Museum of the Future features a stainless steel façade adorned with 14,000 metres of Arabic script designed by Emirati artist Mattar bin Lahej; the words are those said by His Highness Sheikh Mohammed including “The future belongs to those who can imagine it, design it and execute it. It isn’t something you await, but rather create.” Buy tickets

Read Next: Desert X AlUla Returns For Its Second Edition

This Legendary Couturier Has Opened An Exhibition In Dubai